Sydney TikTok star Jenny Elhassan has decided to explain what happened to her while she was live-streaming on April 15, 2022, (Friday). Read the article further to catch more insights about the acid attack. 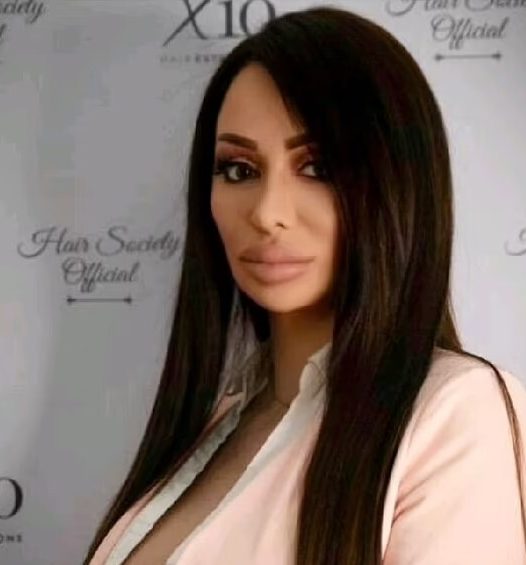 What happened to Jenny Elhassan?

Recently, Jenny became a victim of a terrifying acid attack and she has finally broken her silence on the whole situation. At the moment, the police authorities are investigating the case and they are trying to find the masked attackers. Elhassan stated that she does not want them to be charged.

The 32-year-old was recording a live stream outside the Old Town Hong Kong restaurant in Sydney’s Chinatown and out of nowhere she was just hit in the eye with acid resulting in facial burns on Friday. 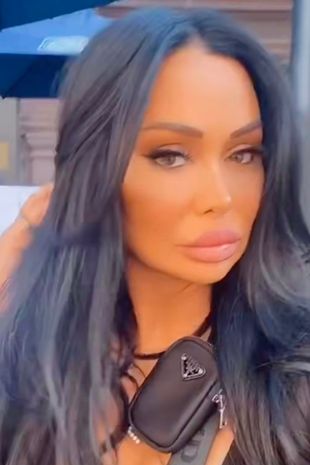 The acid attack was also captured in her live stream in which she is heard screaming for water seconds afterward the attack took place. Elhassan also stated that she needed a  mouth-to-mouth resuscitation administered by her sister, Alia, for 10 minutes because she passed out from the acid attack.

What did Jenny have to say about the entire incident?

Not long ago, Elhassan revealed that she knows the identity of one of her masked attackers but she didn’t want to put the attacker’s name in the public. The detectives from NSW’s Police Raptor squad think that this heinous acid attack could have some relation to the notorious Sydney crime family.

During an interaction with Channel Ten, the young mother said, ‘I feel like I just want it to blow over, I don’t want anything to escalate. I feel like if I just let it blow over it will be much better for me.’

Before the acid attack took place, Jenny was seen dining at the popular Dixon Street eatery. Post the day of the attack she posted a few snaps of the burn marks on her face. The TikTok queen further added, ‘I still feel like there’s a knife stuck in my eye.’ She also stated that she was glad that her six-year daughter was not there when the incident unfolded. 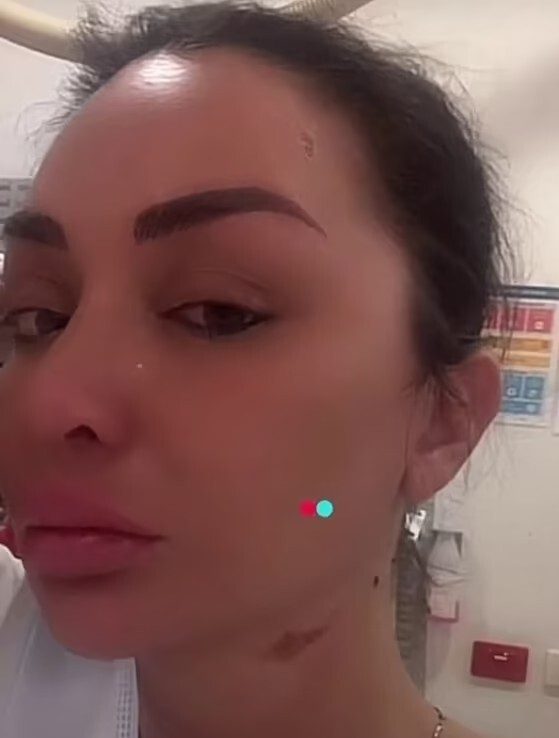 NSW police authorities are on a hunt for the masked attackers

The authorities are trying their best to find the attackers who threw the acid on the face of the star. They are also figuring out whether there is any link between Ms. Elhassan and various underworld identities. 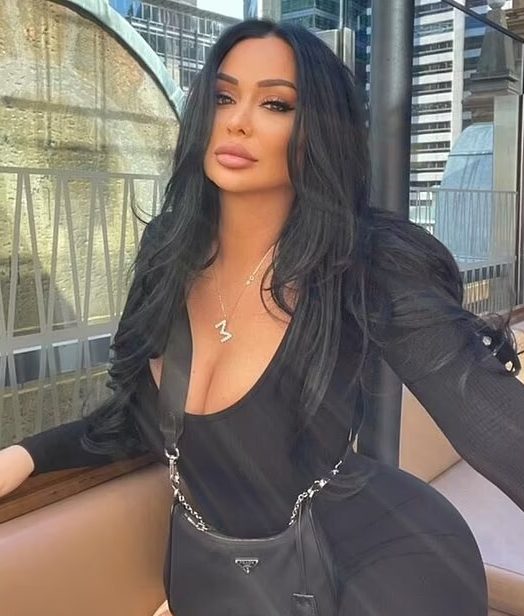 In a couple of clips that were posted on the video-sharing platform TikTok, some of them were made by Jenny herself, we saw a few taunts and threats which are now being examined by police.

We hope that the criminals get punished for the crime committed as soon as possible. Don’t forget to stay tuned with more updates for the latest updates from the world of showbiz.