Tiffini Hale, former Mickey Mouse club presenter and member of the pop group “The Party” has died on Christmas Day (25th December). She was 46. 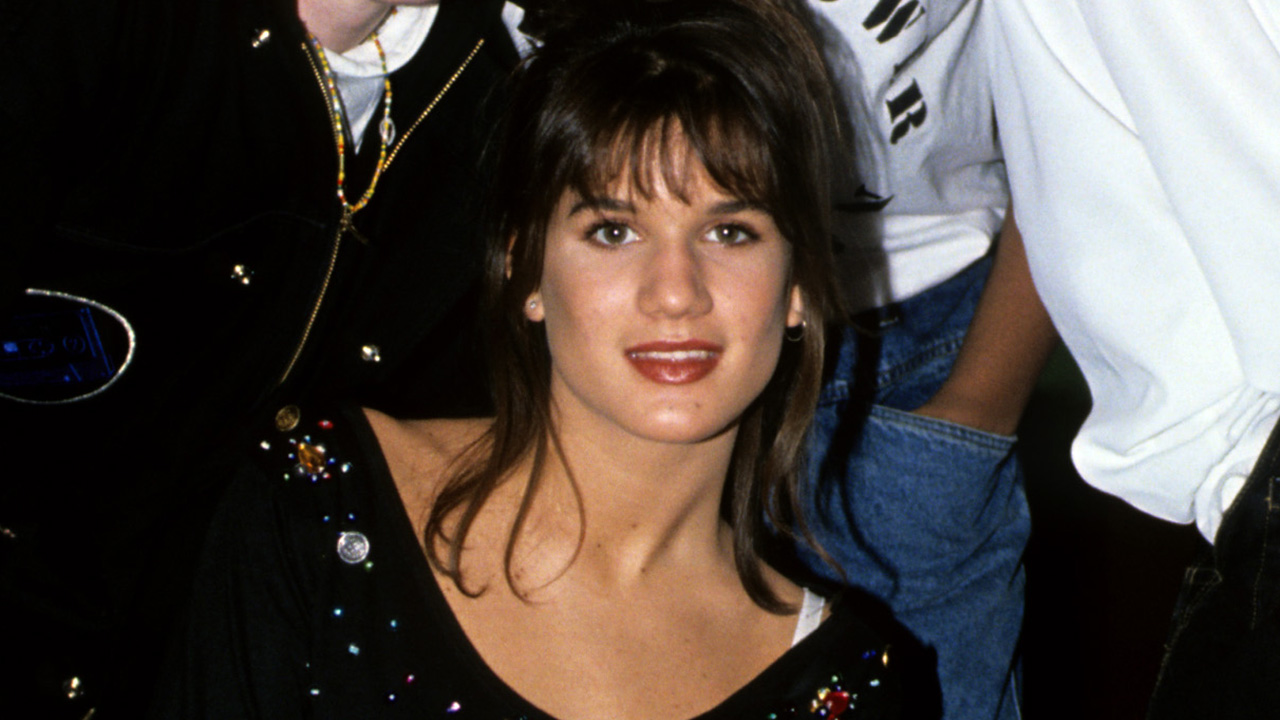 Deedee Magno Hall posted a lengthy message on Instagram remembering Tiffini Hale.  The message read, “It is with the heaviest of broken hearts that we share the sad news of the passing of our beloved sister, Tiffini Talia Hale.”

Tiffini Hale, the former star of the Mickey Mouse Club passes away 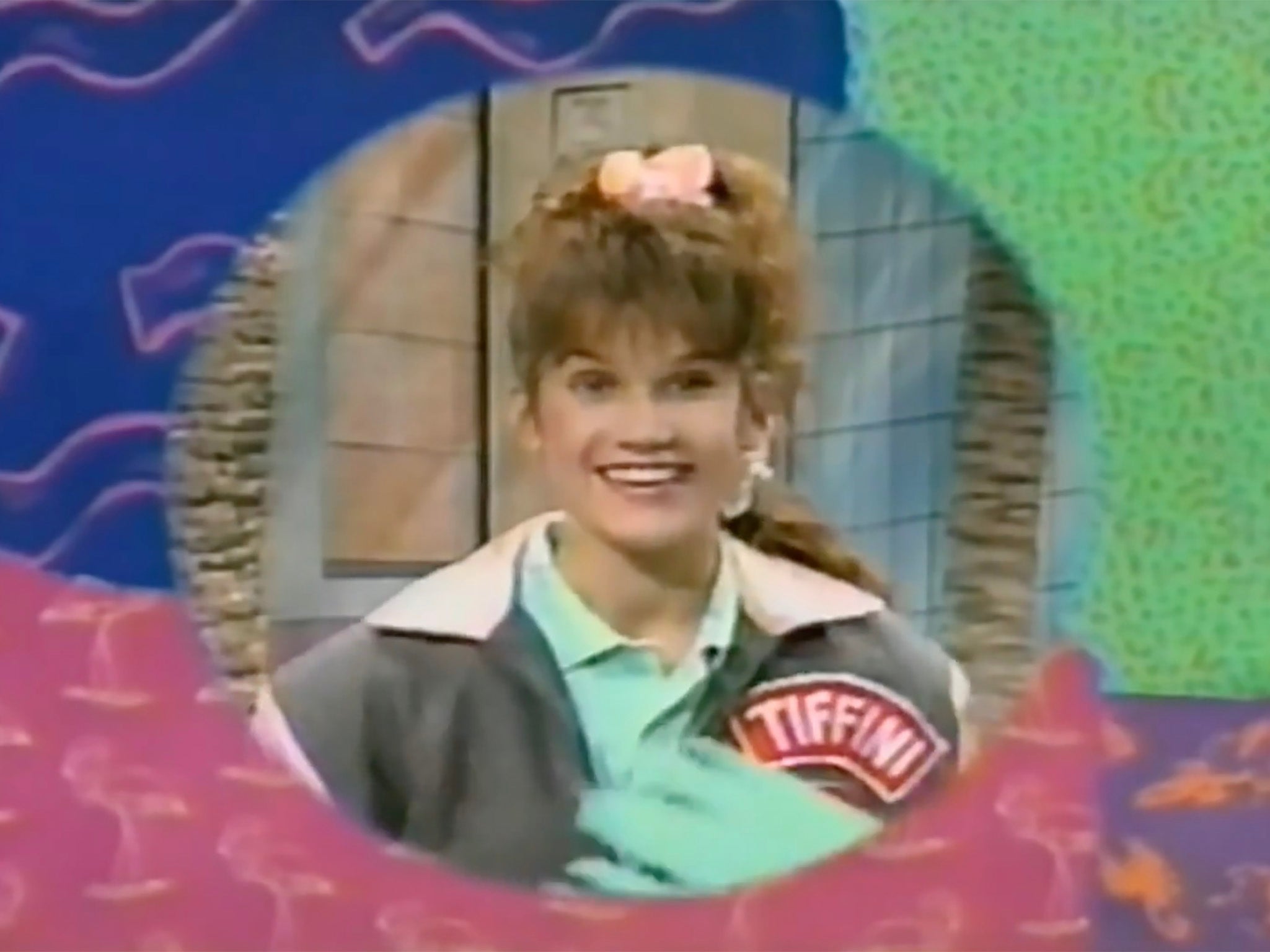 The message continues, “Early this month, she suffered a cardiac arrest that resulted in her being left in a coma. After many prayers and with her family by her side, our dearest Tiff took her last breath Christmas morning. She is now resting peacefully.”

She further wrote, “Tiffini’s family has kindly asked that their privacy be respected as they take this time to grieve. Tiffini’s mother Nancy and sister Tanya send their love to all, as well as many thanks for such kind support through the years.

On behalf of Tiffini’s family, and her Party and MMC brothers and sisters, we want to thank all of you for the love and well wishes you have expressed for our dear Tiffini. Her beauty, talent, style, and fun-loving spirit will forever live in our hearts and memories.” 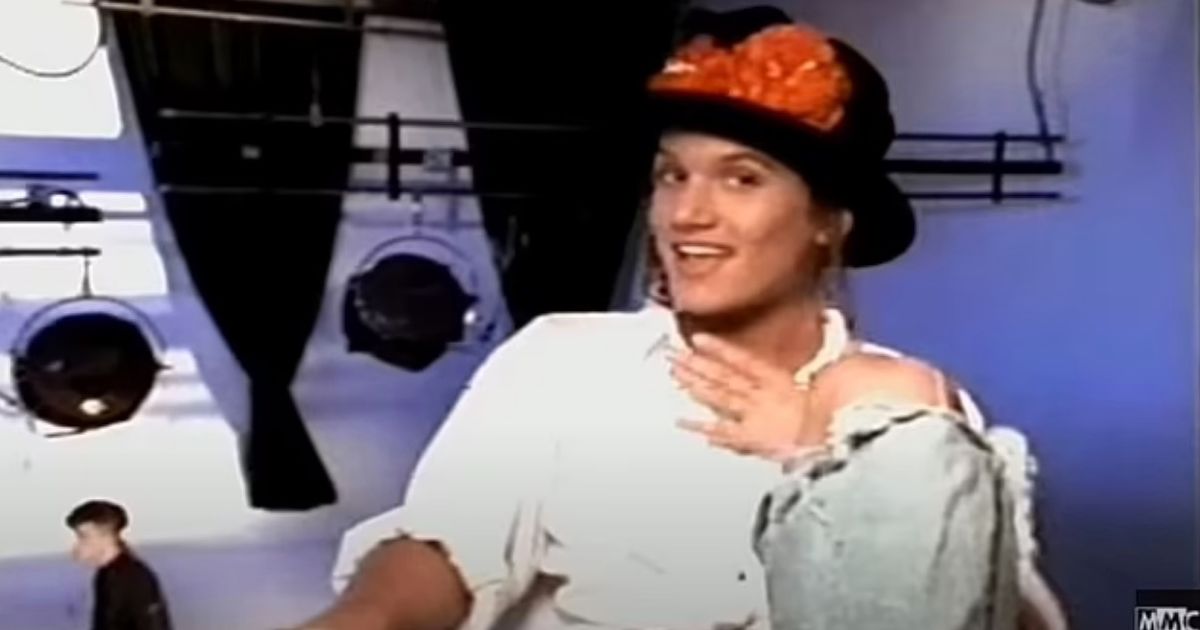 She was associated with the show for 2 years till 1991 and then she took a break for two years. She returned back again in 1994 as co-host along with Chasen.

Tiffini was the co-host when other celebrities like Britney Spears, Christina Aguilera, JC Chasez, Justin Timberlake, and Ryan Gosling were all Mousketeers.

The Disney Channel announced that they are coming up with a new pop group starring members of the Mickey Mouse Club. In a band-naming contest, they came up with the name “The Party”, which is an abbreviation for Positive Attitude Reflects Today’s Youth.

In 1990, The Party released their debut self-titled album, and its first single was titled “Summer Vacation”. The group broke up in the year 1993 and reunited after two decades in September 2013. Tiffini was not involved in the reunion.

Tiffini also featured with Nia Peeples in 1991 on The Party Machine show.

Bookmark this space and have a regular check to stay updated with the latest news!