‘The X-Files’ Star Michael Kopsa Dies at 66, Know the Cause of his Death

The veteran Canadian actor Michael Kopsa is no longer with us. The Fantastic Four star passed away at the age of 66. He was well-known for his role as Char Aznable in the English dub of Mobile Suit Gundam and his role as Commander Volcott O’Huey in the Galaxy Angel anime series.

The Stargate SG-1 actor died on October 23, 2022, Sunday. Continue reading further to know the cause behind the death of the legendary actor Michael Kopsa. What was the cause behind the death of Michael Kopsa?

The sad news of Michael Kopsa’s death was announced by his former wife, Lucia Frangione. She shared the news of the Canadian actor’s passing away on the micro-blogging platform Twitter.

On Tuesday, Lucia took to her Twitter page and revealed more details about Kopsa’s death. She wrote, “The great Michael Kopsa, my dear friend and the father of my child, Nora, passed away Oct. 23, 2022, of a brain tumor.” 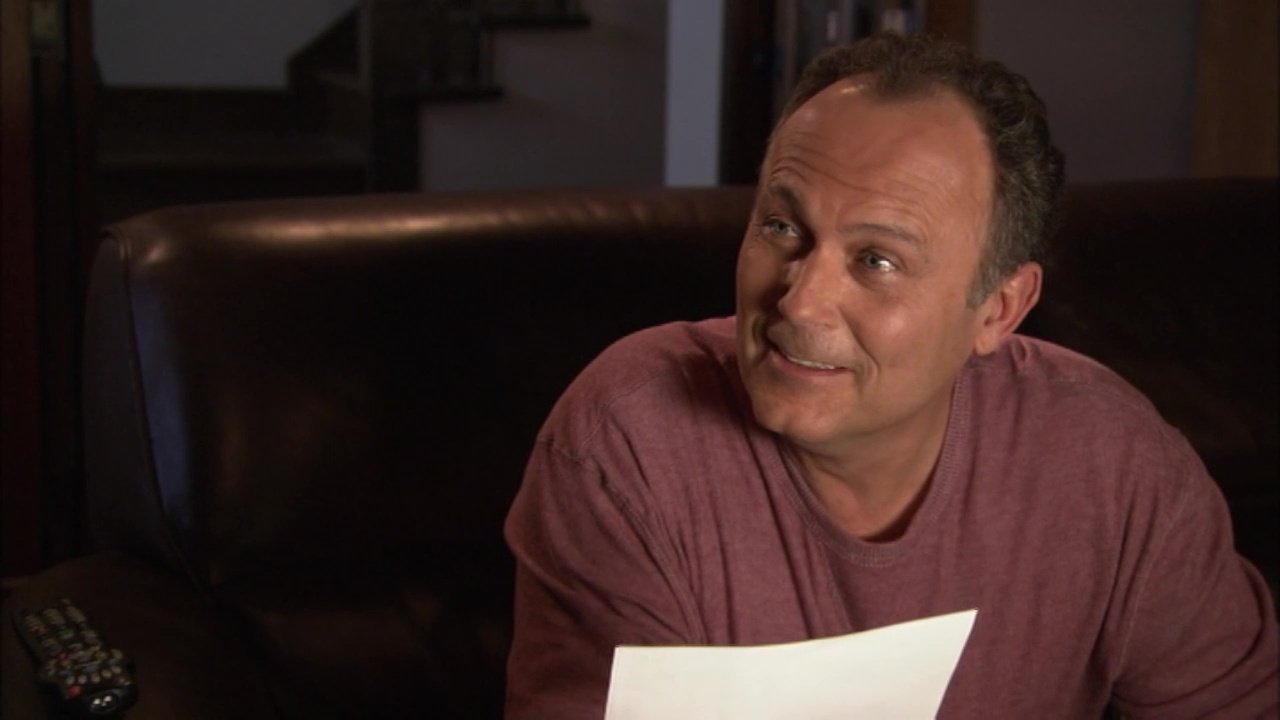 Michael’s former partner Lucia went on to say, “He was an incredible stage and screen actor, voice actor, carpenter, musician, and painter. Most importantly, he was a loving and richly present father.”

Who was Michael Kopsa?

For those of you who are unaware, let us tell you, Michael Kopsa was a Canadian actor. He was born on January 22, 1956. He studied acting at the Circle in the Square Theater School for four years in New York. Then, soon after he returned to Canada and bagged an arts and science degree at the University of Toronto.

Michael’s first performance saw the light of the day in the year 1985. He bagged a part in the movie named Timing, which was directed by Eric Weinthal. He played the role of Steven in the film. The movie’s world premiere took place at the Montreal World Film Festival. 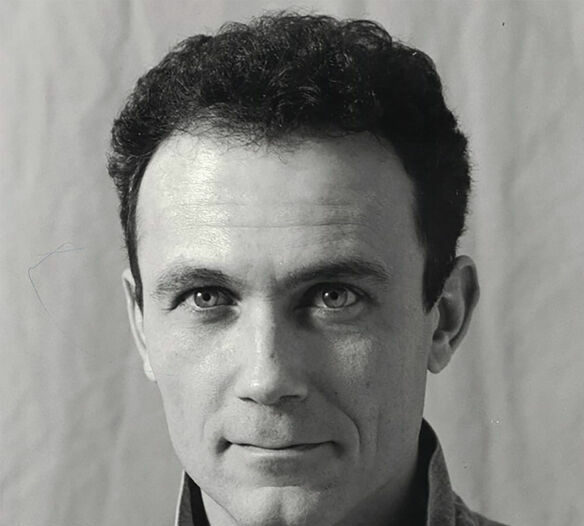 When we talk about his work in Canadian films, Kopsa played the role of Francois Girard in Thirty-Two Short Films About Glenn Gould (1993) and Bruce McDonald in Hard Core Logo (1996).

Michael Kopsa had starred in many shows and films

Kopsa was most noted for his performances in many series such as The X-Files, The Net, and The Outer Limits. Along with this, he also appeared in the science fiction TV series Stargate SG-1 after moving to Vancouver in the year 1994. He played the role of General Kerrigan in the show.

In a 2009 interview with the Gate World website, Michael talked about the Stargate SG-1 series and said, “Stargate employed just about every actor in Vancouver I think at one time or another. We are all going to wait for our turn. We are competing as always.” Kopsa also played the recurring Observer villain Captain Windmark in the fourth and fifth seasons of the science fiction series Fringe. Apart from this, he was also a voice-over artist. He did English-language dubbing for Ninjago, Alien Racers, and Princess Castle.

We send our deepest condolences to the friends and family members of Michael Kopsa during this hard time. Don’t forget to stay tuned with us for the latest updates from the world of showbiz.