The famous Hollywood actor Michael K. Williams, known for his outstanding performance in The Wire and Boardwalk Empire, was found dead in his penthouse apartment in New York City on 6-Sep. He died at the age of 54. 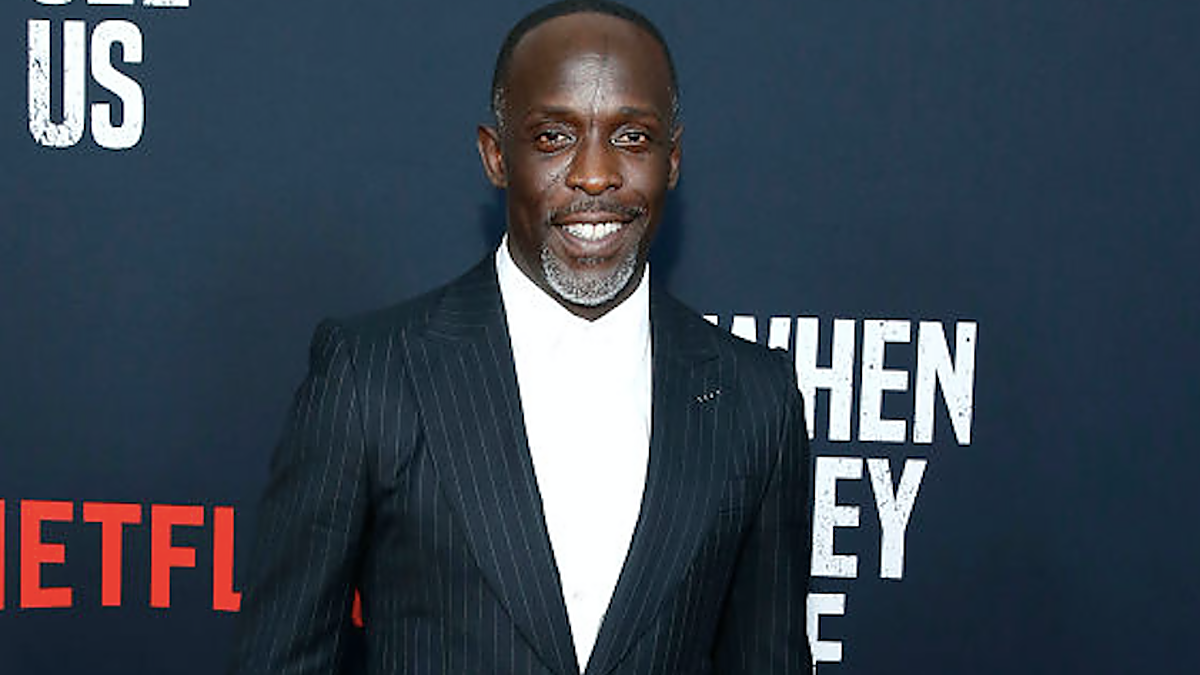 Police officials said that the 54-year-old Michael K. Williams was discovered by his relative and they found drug paraphernalia at the scene. The New York Police Department has started an investigation of the case that can possibly be because of an overdose of drugs.

The sudden demise of Michael came as a shock to his fans, fellow colleagues, and of course his close family members. 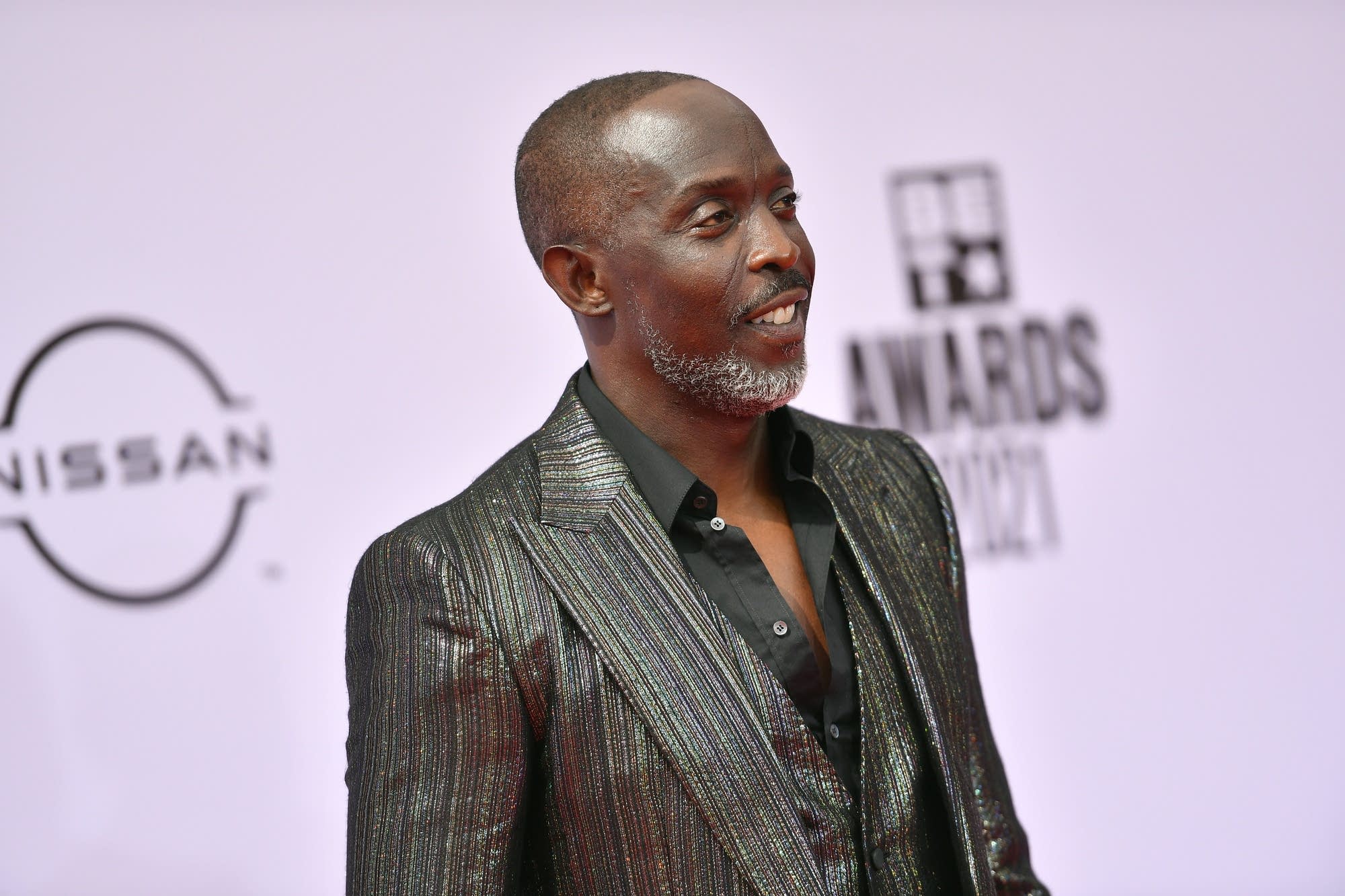 His nephew Arvance Williams said, “He was loved, always smiling, always happy, always dancing. Mike was the kind of person, he would fall and get back up, he was always trying to do better.”

Williams who appeared for 6 consecutive years from 2002 to 2008 in all the five seasons of “The Wire” was candid and even spoke openly about his struggle with drug addiction.

There were reactions on various social media platforms like Twitter, Instagram, etc as the news of Williams’ death spread. His friends and fans poured in their condolence messages on social media.

Filmmaker Ava DuVernay, who took Williams in the Netflix series When They See Us also took to her Instagram handle and posted few pictures of the actor by adding a long heartfelt message for the late actor.

Her message read, “I remember the times you’d come on set even when you weren’t on the call sheet. Just to share a hug. To cheer us on. Strolling in like the King that you were. For just a flash to give some love—then gone.”

Here is the full message shared by Ava:

Jesse Collins also took to his social media account and shared a video clip from the BET Awards of 2021 which featured Williams paying tribute to late rapper DMX.

The Brooklyn-born Williams has acted for more than 20 years in films, Series. He is famous for his roles in HBO series like “Boardwalk Empire” and “Lovecraft Country,” and movies like “12 Years a Slave”, “The Road”, “Gone Baby Gone” and “Assassin’s Creed.” However, his performance in “The Wire” is the biggest success story of his career.

“We are devastated to learn of the passing of Michael Kenneth Williams, a member of the HBO family for more than 20 years. While the world is aware of his immense talents as an artist, we knew Michael as a dear friend who was beloved by all who had the privilege to work with him. We send our deepest condolences to his family for this immeasurable loss.”

Williams who was born in the year 1966 in New York started his career initially as a dancer. Before getting into acting, the American star performed with big pop stars including Madonna, Janet Jackson, and George Michael as a dancer.