The Sopranos Star Rae Allen, 95 Passes Away in her Sleep

The alumna of the American Academy of Dramatic Arts class of 1947 passed away silently. It has been confirmed that the Damn Yankees actress died in her sleep on Wednesday due to natural causes. The news comes from Fritz 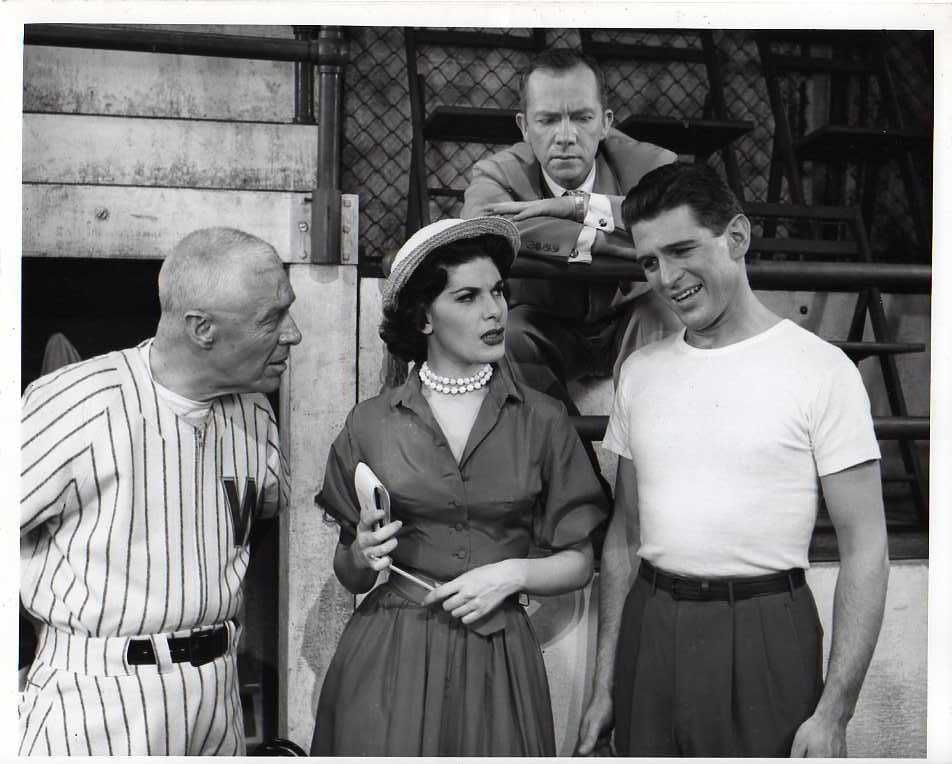 Raffaella Julia Theresa Abruzzo aka Rae Allen was born in Brooklyn, New York City in 1926. She trained at the HB Studio in NYC’s Greenwich Village. She graduated from the American Academy of Dramatic Arts in 1947.

Allen was previously married to John M. Allen. However, she married politician Herbert Harris after divorcing Allen. She is best known for portraying  Quintina Blundetto in a recurring role on The Sopranos. 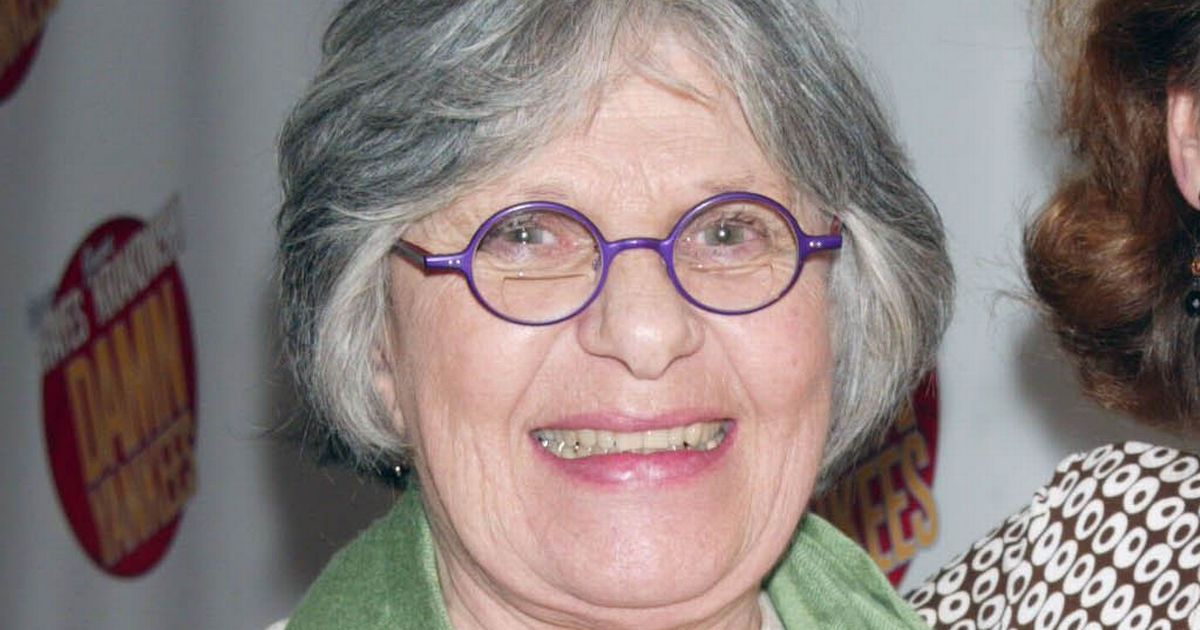 Rae’s acting career spans over 67 years across the stage and screen. Rae first appeared in the Oscar-nominated musical comedy Damn Yankees wherein she played the role of a reporter Gloria Thorpe. She portrayed this role in the 1955 original Broadway production.

The iconic star made her breakthrough with her very first appearance in Damn Yankees. She went on to appear in TV series like The Untouchables and Profiles in Courage. Thereon, she gave big-screen performances in The Tiger Makes Out, Taking Off and Where’s Poppa?

in the 1980s, she was applauded for her character of Judge Betty Small in the primetime series Soap. Allen’s other films include Reign Over Me, A League of Their Own and Stargate.

As for her television roles, she appeared in Seinfeld, The Patty Duke Show, All in the Family, Car 54 Where are You, Remington Steele, Head of the Class and Grey’s Anatomy. In 2004, she performed the famous character of Aunt Quintina Blundetto in The Sopranos. Allen won the Tony Award, for Best Featured Actress in a Play for And Miss Reardon Drinks a Little, she had two prior Tony nominations, including one for Best Featured Actress in Damn Yankees in 1955 and for the same category in Traveller Without Luggage in 1967.
Rae Allen is survived by two nieces, adopted family and two close friends, who are planning the memorial service in the memory of the stellar actress. However, this ceremony is being planned on both, the east and west coast of the United States. Allen, you will always be remembered.
Share
Facebook
Twitter
Pinterest
WhatsApp