Stuart Margolin, best known for starring in The Rockford Files, has died at the age of 82. The actor passed away of natural causes on Monday, December 12, at his home in Staunton, Virginia, his family members have confirmed.

Margolin was an Emmy-winning actor who was famous for playing character roles in the 1970s and ’80s. Apart from The Rockford Files, he also played important roles in The Partridge Family, Love, American Style, and The Mary Tyler Moore Show. Read on to know more about his life and career. 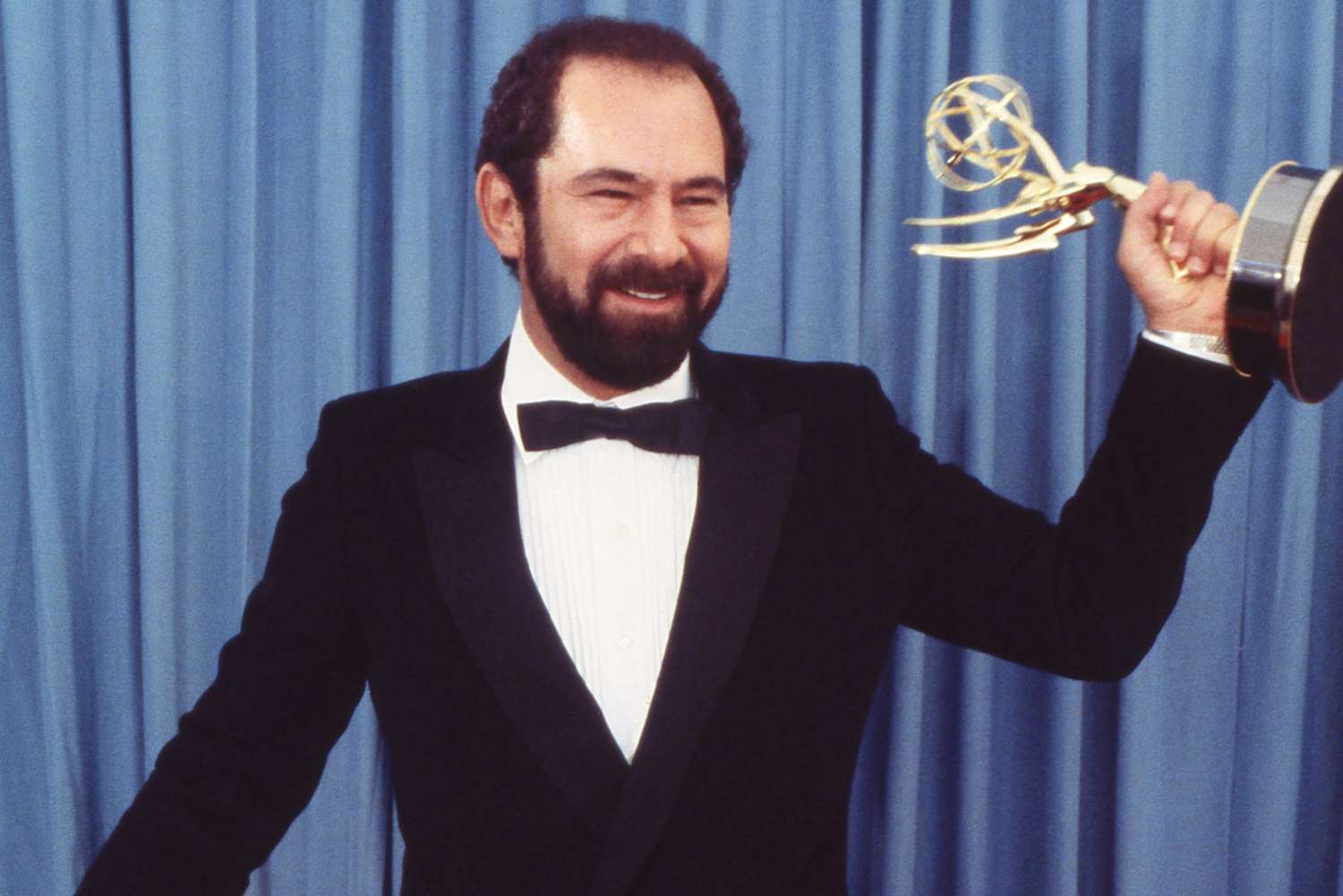 Stuart Margolin Passes away at 82

The news of Margolin’s demise was announced by his stepson, actor Max Martini on Instagram. He shared a photo of the deceased actor and wrote, “The two most profound moments in my life… the birth of my kids and being bedside as my step-father passed this morning. My mother, brother and I holding his hands.”

“All the time in between birth and death, life, is up to us to fill with equally profound moments. Anyway, it made me realize how much time I’ve wasted on things that were never going to amount to anything. Just a profound realization I thought I’d share.”

“Love you Stuart Margolin. A great actor/writer/producer/director. But more importantly, a profoundly gifted step-father that was always there with love and support for his family. RIP Pappy. Keep ’em cold. ❤️” Martini added.

The Actor Started his Career in the 1960s

Born in 1940 in Davenport, Iowa, and raised in Dallas, Stuart moved to New York during his teens. There, he stayed with his brother Arnold, who worked on Broadway. After graduating high school in 1958, Stuart studied acting at the Pasadena Playhouse in California.

He made his acting debut in 1961 in an episode of CBS’ The Gertrude Berg Show. The actor then made episodic appearances in Ensign O’Toole, Burke’s Law, Occasional Wife, The Fugitive, 12 O’Clock High, and The Monkees. In 1970, he starred as Little Joe in his first major role in the war film Kelly’s Heroes. 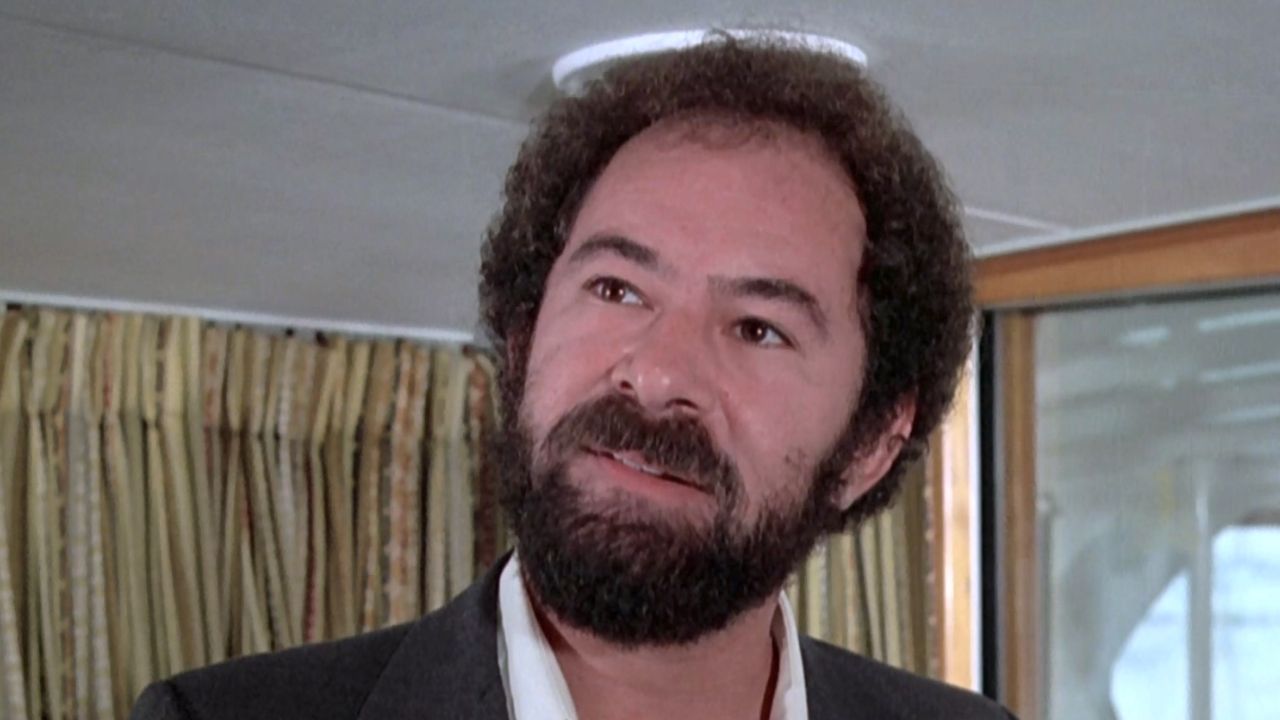 Breakthrough with The Rockford Files

Margolin’s role as Evelyn ‘Angel’ Martin in the 1970s detective drama series, The Rockford Files, remains his most-recognizable work. The actor won two Emmy Awards for his portrayal in the show. Rockford Files star James Garner also collaborated with Margolin frequently and cast him in Nicholas (1971). 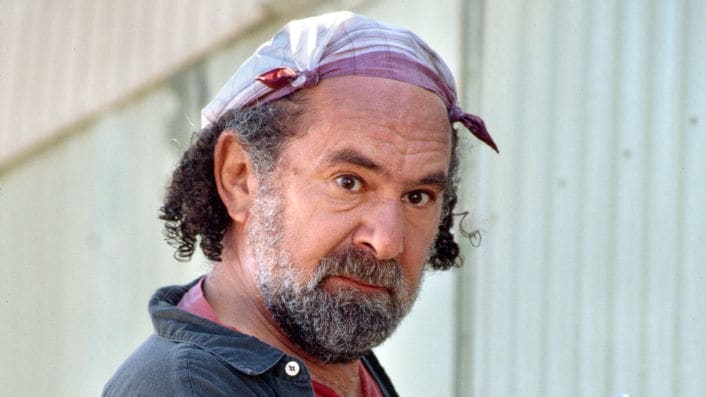 “We’d made screen tests but couldn’t find what we were looking for until one day I saw a clip from Love, American Style. It wasn’t a scene that should have gotten a laugh, but the actor was so good, he broke me up. I knew he was the one for the part,” Garner wrote in his memoir in 2011.

Margolin looked back on his collaboration with Garner in an interview in 2017 and said, “I was being sought after as a young character actor and comedian until I had a choice to be on The Mary Tyler Moore Show or on Nichols with Jim Garner. I chose to work with Jim Garner because I thought I’d have more fun, which I never regretted.”

Stuart Margolin is survived by his third wife, Pat, daughter, Michelle, brother, Arnold, and stepson, Max Martini. May his soul rest in peace!