We are sorry to share the bad news with you but the co-host of The Rizzuto Show, Jeff Burton has passed away at the age of 55. Losing a loved one is never easy, sending lots of love light to friends and family of Jeff during this hard time.

Continue reading further to know everything about the cause behind the death of the co-host of 105.7 The Point FM’s show. 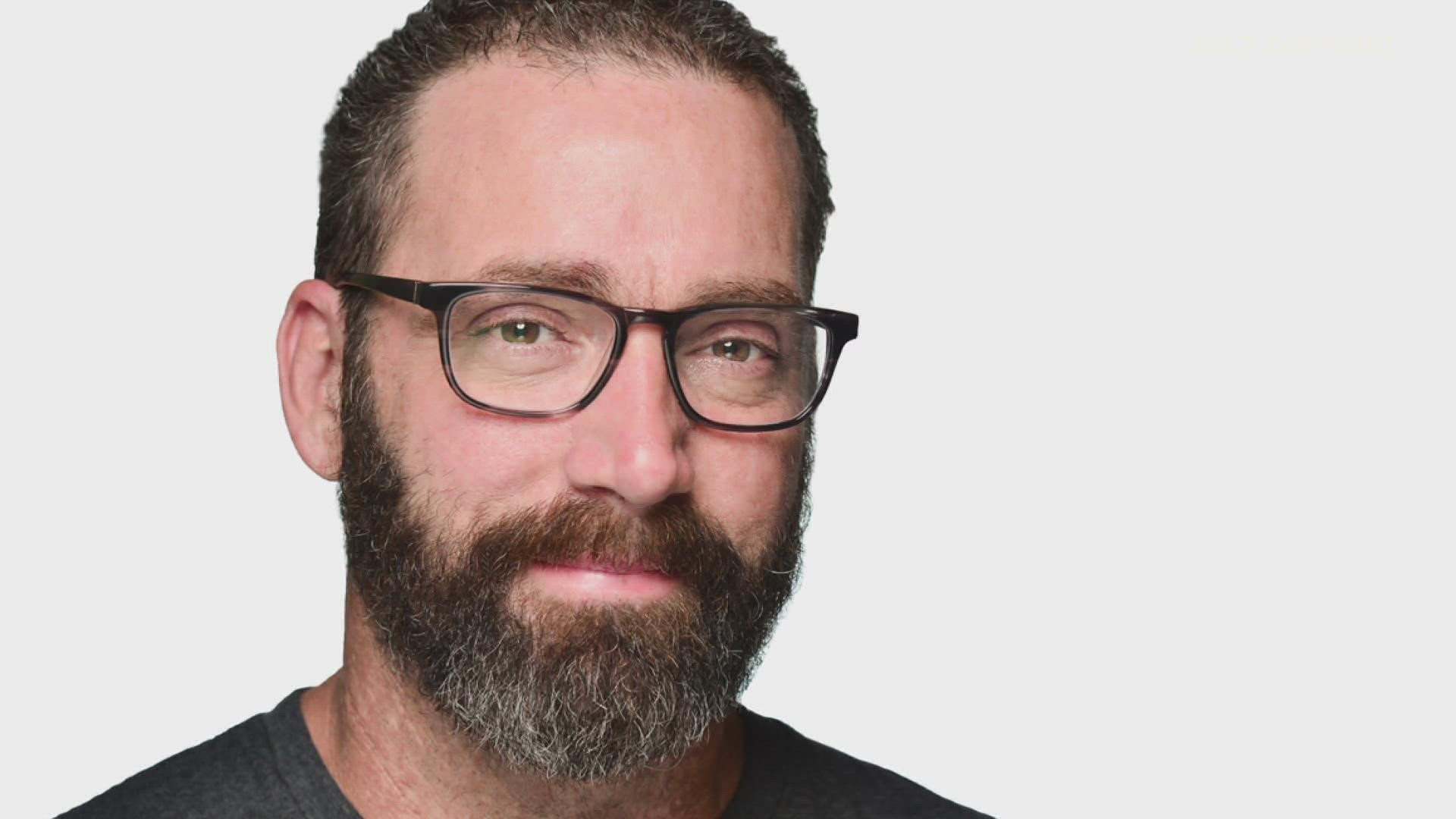 Jeff Burton passed away at the age of 55 after a 17-month-long battle with cancer. He revealed that he had been diagnosed with cancer during an episode of The Rizzuto Show in March of 2021.

Soon afterward, Burton kickstarted his chemotherapy. Despite his health struggles, he continued to co-host The Rizzuto Show. In July, Jeff’s wife Juli disclosed that he was taken to Missouri Baptist for treatment, where had two blood transfusions and a platelet transfusion. He returned home shortly after. 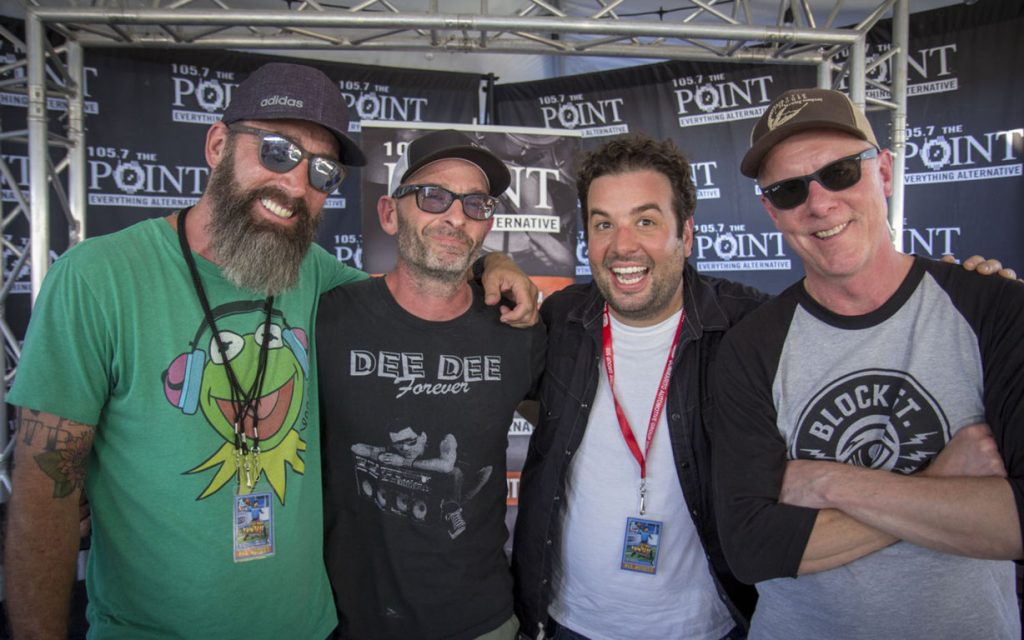 The 105.7 The Point station shared the news of Jeff’s passing away by issuing a statement that read, “We’re devastated to share that today we lost our wonderful friend and colleague, Jeff Burton. Everyone here at 105.7 The Point loved and admired Jeff for countless reasons…his kindness, his humor, his generosity…to just name a few.”

They ended the post by writing, “We love you, Jeff! You’ll always be a part of 105.7 The Point!” The show’s co-hosts: Rizzuto, Jeff Burton, Tony Patrico, Moon Valjean, and King Scott dropped a fresh episode for the fans every weekday morning.

How did the fans react to the demise of Jeff Burton?

One emotional fan wrote, “I may not have known him personally but he came into my home every day and made things better. Made me laugh. I got his sense of humor. He’s been a radio staple around here forever. I will miss him. RIP Jeff Burton. #WeLoveYouJeff.“

Another heartbroken fan tweeted, “I’ve listened to Jeff Burton every morning for almost 20 years. It wasn’t long enough.” A fan went on to say, “RIP Jeff Burton, Saint Louis radio won’t be the same without you!! #HerosGetRememberedLegendsNeverDie” Followed by a fan who penned, “There are radio professionals, and then there are people who made everything in radio better. The people that you always looked forward to hearing. Jeff Burton was one of the best and should be remembered as such in StL. #WeLoveYouJeff”

These were a few reactions of the fans to the passing away of the co-host of The Rizzuto Show. Jeff will surely be missed by his fans all over the world.

Jeff is survived by his wife Juli and their two kids

The radio host is survived by his wife Juli and the pair’s two children, both daughters. The names of their daughters are as follows: Abby and Casey. Jeff had been entertaining his fans since the mid-1980s. Over the decades, he was able to build a strong fan base.

We send our deepest condolences to the close friends and family of Jeff Burton during this difficult time. May his soul rest in peace. Don’t forget to stay tuned with us for the latest updates from the world of showbiz.