The New York Post’s website and Twitter account were reported to be hacked on Thursday after a number of sexually violent and racist tweets and headlines appeared on the tabloid’s page. The offensive articles and headlines targeted President Joe Biden, his son Hunter Biden and New York Rep. Alexandria Ocasio-Cortez, among others.

The articles and posts were pulled shortly after being posted online. The newspaper has now revealed that an employee was responsible for posting the inappropriate content, and they are now taking strict action against him. 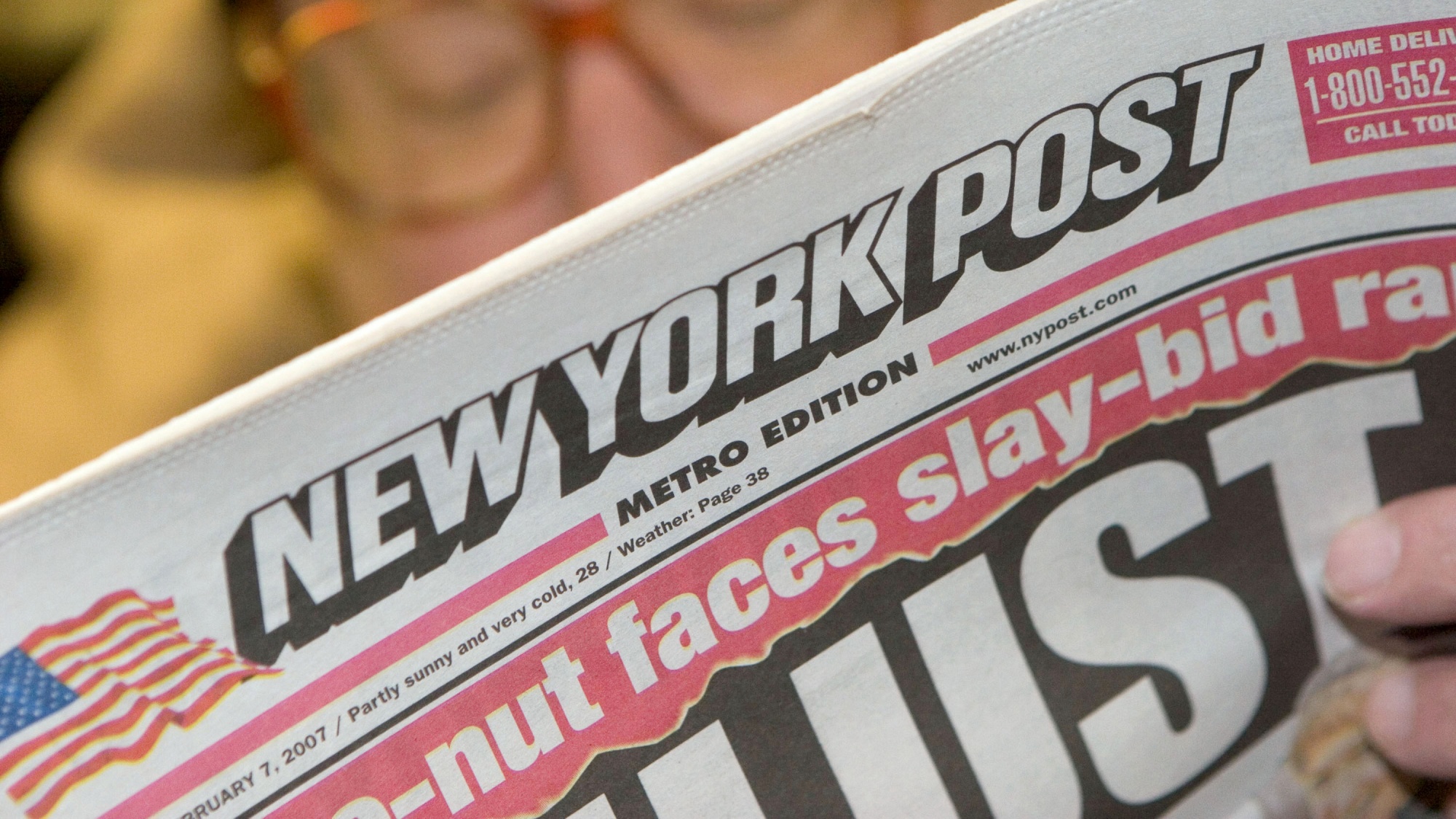 The disturbing articles were published around 9 am on Thursday, with the first headline calling for the assassination of Alexandria Ocasio-Cortez. “We must assassinate AOC for America,” read the tweet, which was taken down immediately. 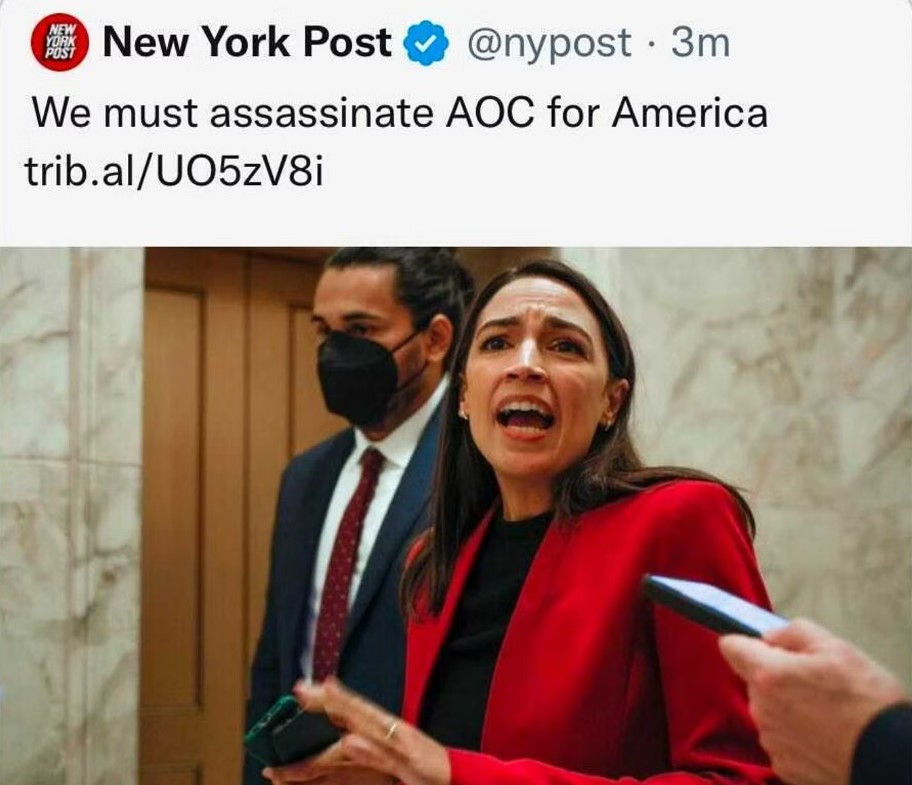 Defamatory remarks of sexual and racist nature were made against Kathy Hochul, Governor of New York, and New York Mayor Eric Adams, which were claimed to be stated by Lee Zeldin, the Republican gubernatorial candidate in the state. The tweets were posted along with photos and links that did not lead to the articles.

The New York Post has been hacked. We are currently investigating the cause.

It was reported that WordPress, the content management system through which the website’s articles are published, had been breached by a hacker. WordPress, however, said that they wouldn’t comment on the active investigation. The New York Post has now revealed that the headlines and posts were made by an employee.

“The New York Post’s investigation indicates that the unauthorized conduct was committed by an employee, and the employee has been terminated. This morning, we immediately removed the vile and reprehensible content from our website and social media accounts,” a spokesperson for the newspaper said in a statement.

Kathy Hochul Slams the Newspaper for the Disturbing Posts

Governor Kathy Hochul, who was also targeted in the posts, has now slammed The New York Post and demanded answers. A rep for the Governor said on Thursday, “The New York Post has long fostered an ugly, toxic conversation on their front pages and social accounts, but these posts are more disgusting and vile than usual.” 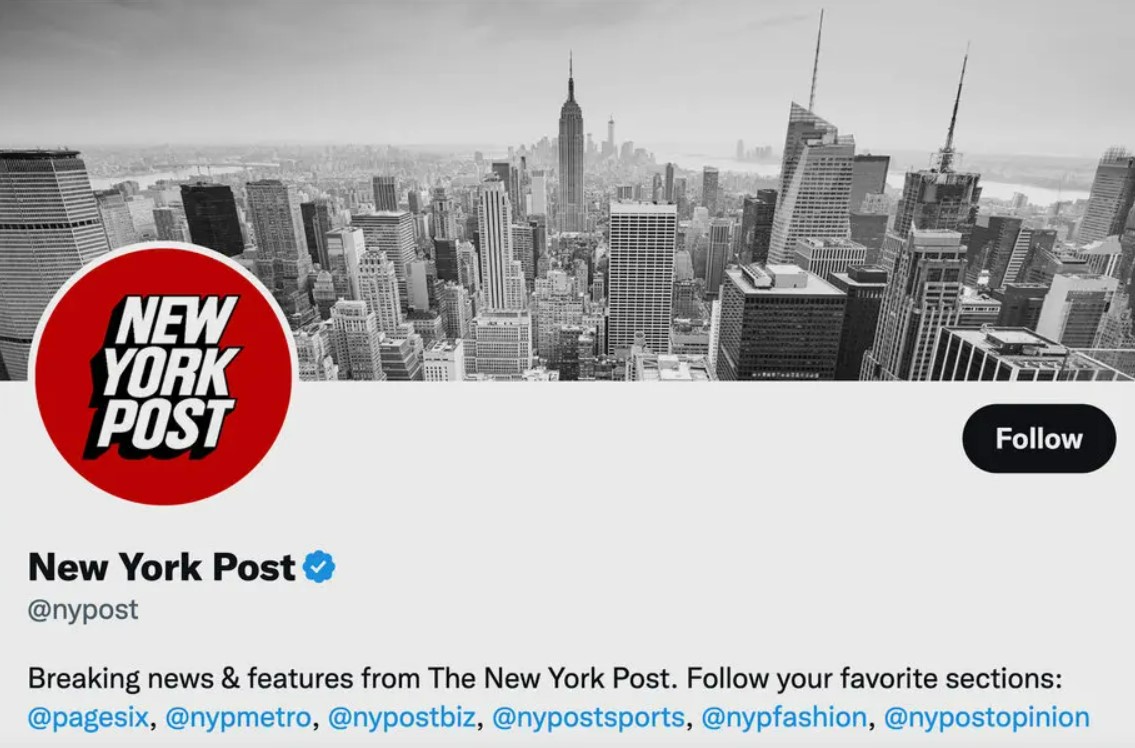 “The New York Post needs to immediately explain how this reprehensible content was made public. While the Post has made its preferences very clear in the New York Governor’s race, there is no room for this violent, sexist rhetoric in our politics. We demand answers,” the rep stated further.

The New York Post’s breach comes shortly after another publication, Fast Company, was hacked and ended up sending obscene and racist push notifications to users of Apple News. The website was shut down for almost a week, and a cybersecurity firm was hired to investigate the issue.