Emmy-winning actress Pat Carroll is no longer with us. The veteran sitcom actress died at the age of 95. Our hearts go out to the friends and family of the superstar during this difficult time.

Carroll was best known for voicing the role of Ursula in Disney’s The Little Mermaid. Continue reading further to learn more about the cause of Pat Carroll’s death. 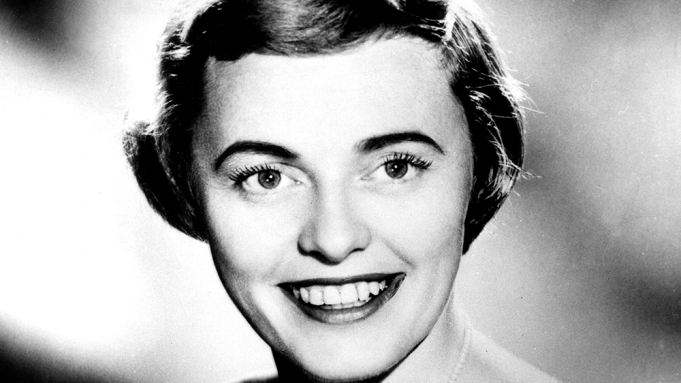 What was the cause behind Pat Carroll’s death?

According to multiple sources, Pat Carroll left for the heavenly abode on Saturday, July 30, 2022, at her home in Cape Cod, Massachusetts. It has been reported that Pat died while recovering from pneumonia.

As per Variety, Pat’s representative Derek Maki confirmed the news of her death. Derek went on to say that Pat passed away with her best friend by her side. 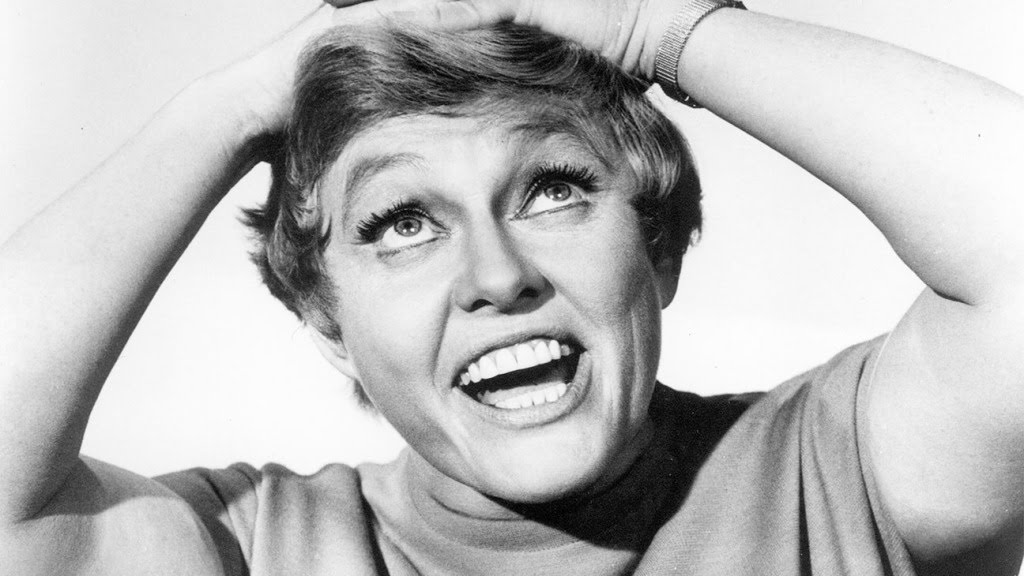 When did Pat Carroll start acting?

Pat Carroll was born on May 5, 1927, in Shreveport, La., Patricia. Soon afterward, her family shifted to Los Angeles, when she was merely 5 years old. Shortly soon, she started acting in small local productions.

Carroll went to Immaculate Heart High School and after a while, she attended the Catholic University of America after enlisting in the United States Army as a civilian actress technician.

Pat kickstarted her acting career in the year 1947. She bagged her first acting credit as  Lorelei Crawford in the 1948 film, Hometown Girl. She won an Emmy Award for her work on Caesar’s Hour in 1956. 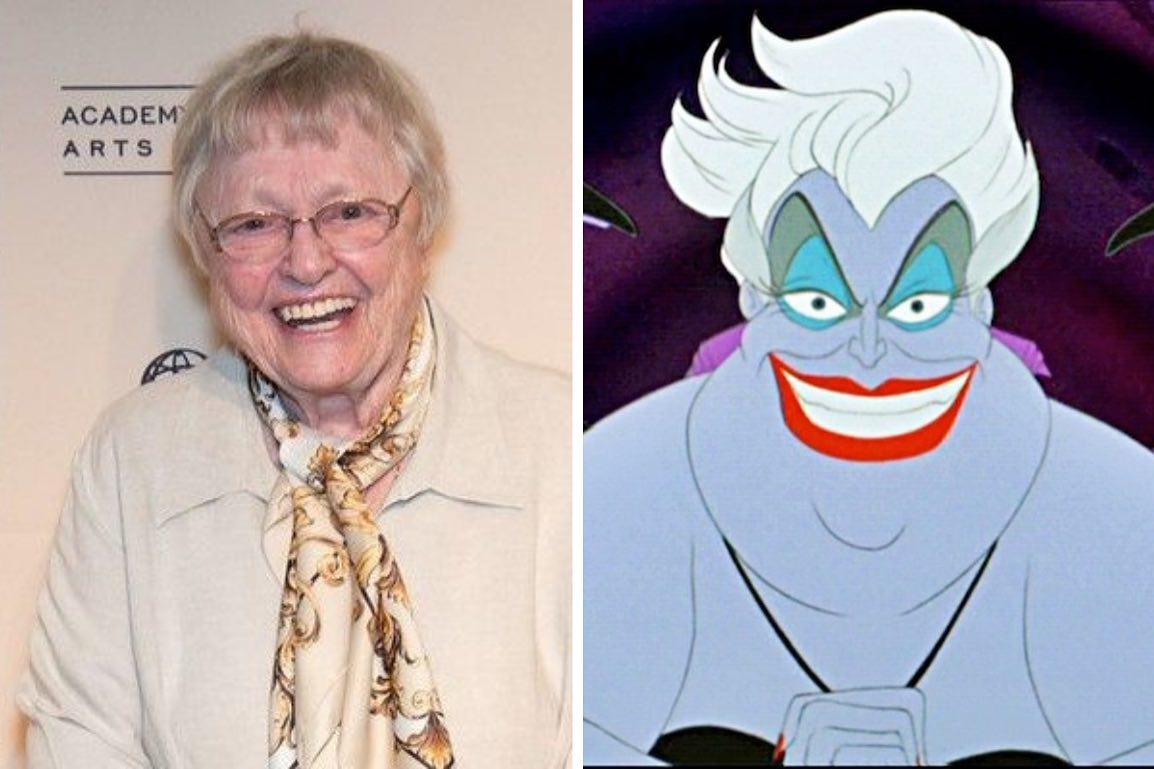 During a 2013 interview with Kliph Nesteroff, Pat compared Howard Morris, Carl Reiner, and Sid Caesar on Caesar’s Hour to the Chicago Cubs’ legendary double-play combination of Tinkers to Evers to Chance. She said, “I learned so much about comedy from watching those three work together. It was unfailing.”

Carroll went on to say, “They worked together for so long that they had that innate sense of each other’s timing. It was impossible for them to fumble. We did two shows every Saturday night because one was for the West Coast and one was for the East Coast. If they totally abhorred a sketch they did, those three would sit in Sid’s dressing room with the writers and write a brand new sketch. Yes, amazing.”

Pat Carroll had worked in many shows

Pat starred in other comedy shows like Make Room for Daddy, The Jimmy Durante Show, The Danny Thomas Show, Too Close for Comfort and She’s the Sheriff. She was also a fan favorite on game shows such as, To Tell the Truth, The Match Game, I’ve Got a Secret, Password All-Stars, You Don’t Say and The $10,000 Pyramid.

Throughout her career spanning over seven decades, the Grammy-winning actress became a part of many shows including CBS’s The Danny Thomas Show, ABC’s Laverne & Shirley, and NBC’s ER. She also appeared in many game shows such as Celebrity Sweepstakes, You Don’t Say, To Tell the Truth, Match Game 73, Password, and I’ve Got a Secret. 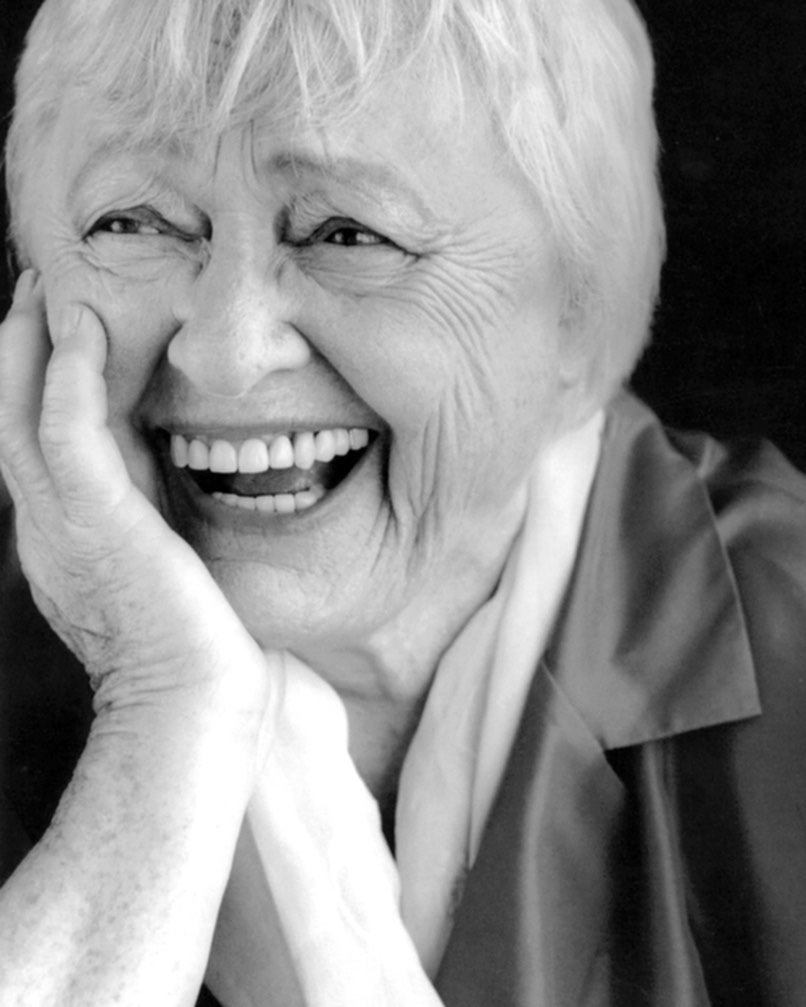 Carroll’s voiceover career started to take off in the 1980s. She did voiceovers for various shows such as Yogi’s Treasure Hunt, Galaxy High School, Foofur, Pound Puppies, and Superman.

Pat Carroll tied the knot with Lee Karsian in the year 1955. The pair welcomed three children together. The names of their children are as follows: Tara Karsian, Sean Karsian, and Kerry Karsian.

The couple’s son Sean Karsian died on the same date as her mom nearly 13 years ago. At one point, Pat and her-then husband Lee Karsian decided to go their separate ways. Their divorce got finalized in 1976. 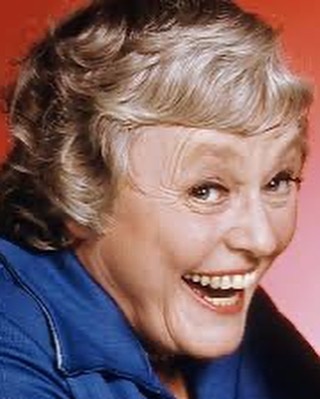 The former flames’ daughter, Tara is also an actress and writer by profession. To date, she has appeared in episodes of shows such as Married… with Children, Who’s the Boss?, Designing Women, Walker, Texas Ranger, and The X Files.

How did the fans react to the demise of Pat Carroll?

One user wrote, “We all love Pat Carroll for her unforgettable performance as Ursula in The Little Mermaid, but she’s also done some other wonderful voiceover work like Grandma from the Garfield specials. This part especially is one of her best moments.”

Another user tweeted, “Devastated to report the passing of Pat Carroll, the voice of Ursula, one of Disney’s greatest villains at 95. But even at such an age, she still had the skill as two years ago on “The Wonderful World Of Mickey Mouse” she still brought life to the sea witch. RIP.” Followed by a user who tweeted, “Pat Carroll played an LGBTQIA+ icon in Ursula. Ursula herself was inspired by LGBTQIA+ and camp icon Divine, and was dreamed up by an amazing LGBTQIA+ artist in Howard Ashman. And she played Ursula with unabashed gusto till the end. Rest in peace, queen. You deserve it.”

Another user further added, “I’m sad to hear that Pat Carroll passed away at the age of 95. A legend on stage, TV, and film, she’s done a lot of amazing work throughout the years including in animation voicing Ursula in The Little Mermaid and Granny in the English dub of My Neighbor Totoro. I’ll miss her.”

Pat Carroll is survived by her two daughters, Kerry Karsian and Tara Karsian, and her granddaughter, Evan Karsian-McCormick. We must say, Pat had a great personality and she managed to entertain her fans all over the world for many decades.

These were a few reactions of the fans to the passing away of the legendary actress. We send our deepest condolences to the close friends and family members of the veteran actress Pat Carroll during this hard time. Don’t forget to stay in touch with us for the latest updates from the world of showbiz.