Hollywood actor Stephen Greif is no longer with us! The brilliant star best known to American audiences for his role in Netflix’s hit show The Crown has died. He essayed the character of Speaker of the House Sir Bernard Weatherill in season 4 of the drama about Britain’s royal family.

Stephen passed away at the age of 78. The sad news of the actor’s death was confirmed by his agent. Continue reading further to know the reason behind the death of the British actor Stephen Greif. What was the cause behind the death of Stephen Greif?

Stephen Greif’s agent announced the news of the actor’s death on Monday, December 26, 2022. As of this moment, the actual reason behind the death of the British actor has not been revealed publicly. He is survived by his twin sons Joseph and Daniel.

Greif was most noted for his roles as Travis in Blake’s 7, Harry Fenning in three series of Citizen Smith, Signor Donato in Casanova, and Commander John Shepherd in Shoot on Sight. 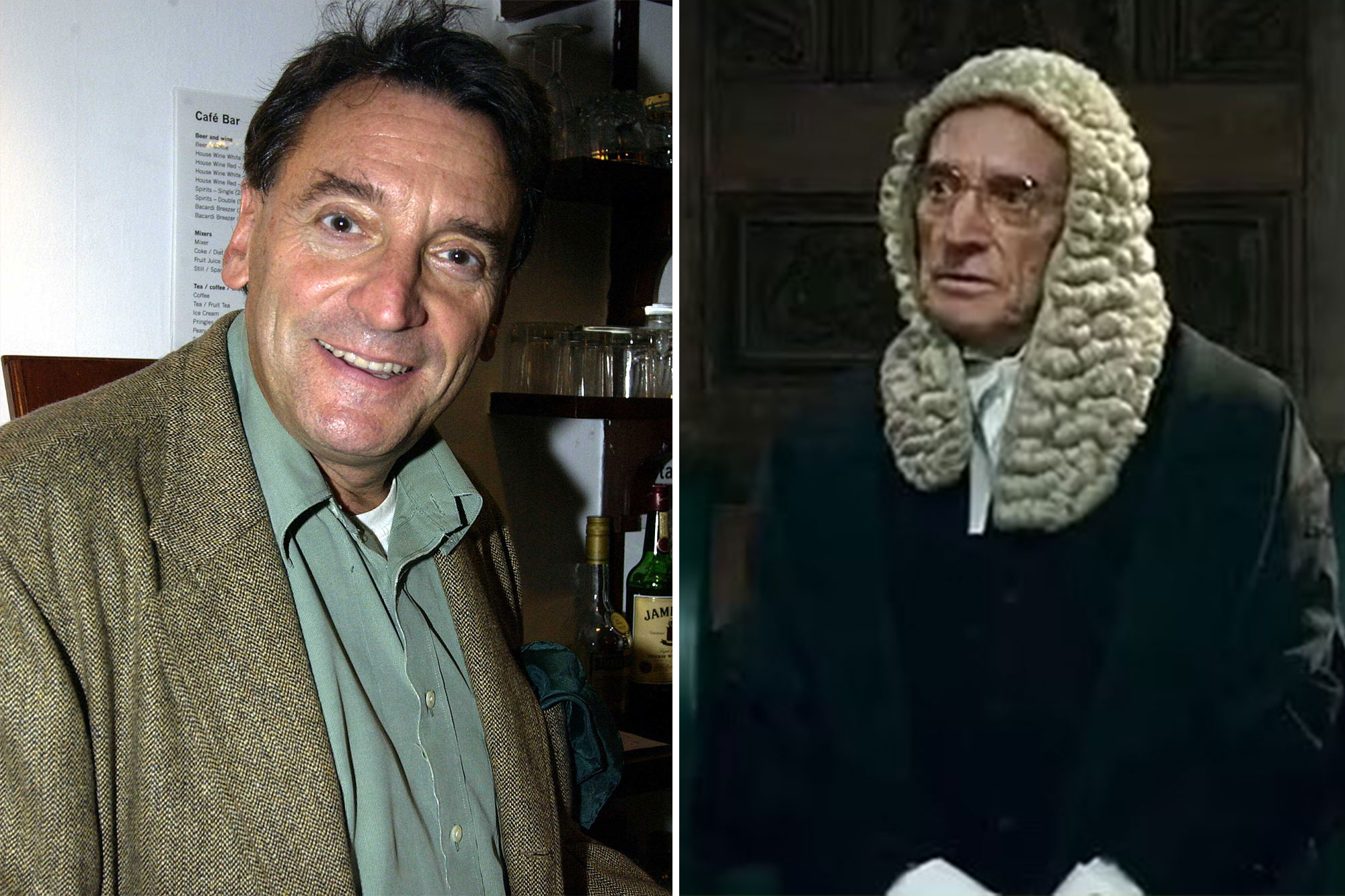 Stephen Greif was born on August 26, 1944, in Sawbridgeworth, Hertfordshire, England. Back in the day, he went to Sloane Grammar School, where he was the school champion in athletics and swimming.

In addition to this, Stephen also represented the school and the county at athletics at the White City Stadium amongst other locales. For some time, he attended the Regent Street Polytechnic before he started doing jobs like trouble shooter at a TV and radiogram manufacturer and as a negotiator in a boutique West End estate agency before applying for drama school. Besides this, Greif was an honors graduate from the Royal Academy of Dramatic Art, where he bagged many awards in his kitty including Best Actor as well as Most Promising Actor. He was also a member of the National Theatre Company.

Stephen Greif starred in many TV shows and films

Throughout his acting career on stage and screen, which kicked off in the late 1960s with Britain’s prestigious Royal Shakespeare Company, Stephen secured nominations for several awards such as an Olivier Award in 1979 for his performance as Biff in the National Theatre’s “Death of a Salesman.”

When we put some light on Greif’s work in television, he was best known to the audiences due to his role as space commander Travis in the ’70s sci-fi series Blake’s 7, and for portraying the character of pub owner Harry Fenning in the sitcom Citizen Smith. 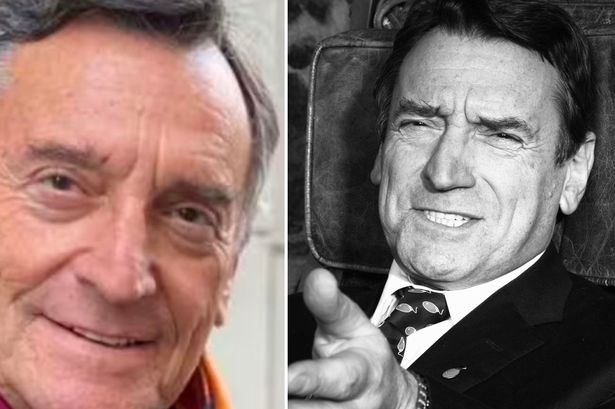 Along with this, Stephen also starred in British TV shows like Coronation Street, EastEnders, and Doctor Who. He also appeared in films including Gerry, Risen, Woman in Gold, Bill, D is for Detroit, Lasse Hallström’s Casanova, Shoot on Sight, Eichmann,  Spartan, The Upside of Anger, Boogie Woogie and Fakers.

Losing a loved one is never easy. Sending lots of love, light, and strength to all the friends and family of actor Stephen Greif during this tough time. Don’t forget to stay tuned with us for the latest updates from the world of showbiz.