Terry Hall, Lead Singer of The Specials, Dies at 63, Cause of Death Explored

Terry Hall, the frontman of the British ska-New Wave band The Specials has left for the heavenly abode. He passed at the age of 63. The beloved singer will be missed by his fans all over the world.

The heartbreaking news of Terry Hall’s death was shared by his band The Specials on its official social media pages. Read on to know the cause behind the death of the legendary musician. 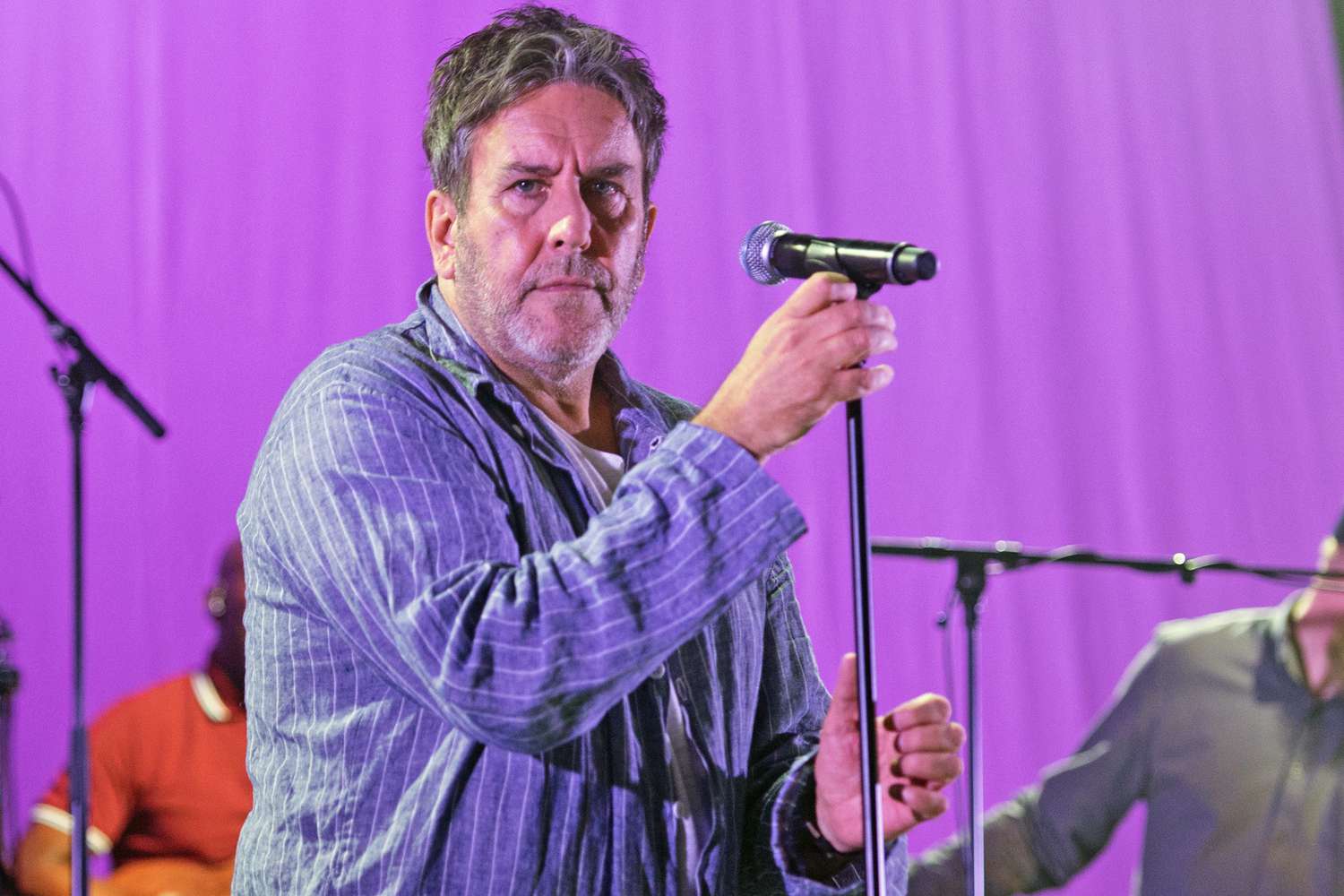 What was the cause behind the death of Terry Hall?

On Monday, the band The Specials confirmed the passing away of their band member Terry Hall on their respective social media pages. In the statement issued, the band revealed that Hall died following a “brief illness.”

The statement began, “It is with great sadness that we announce the passing, following a brief illness, of Terry, our beautiful friend, brother and one of the most brilliant singers, songwriters and lyricists this country has ever produced. Terry was a wonderful husband and father and one of the kindest, funniest, and most genuine of souls.”

It further read, “His music and his performances encapsulated the very essence of life… the joy, the pain, the humour, the fight for justice, but mostly the love. He will be deeply missed by all who knew and loved him and leaves behind the gift of his remarkable music and profound humanity.”

The band concluded the statement by writing, “Terry often left the stage at the end of The Specials’ life-affirming shows with three words… “Love Love Love” We would ask that everyone respect the family’s privacy at this very sad time.🖤”

Who was Terry Hall?

Terry Hall was born on March 19, 1959, and brought up in Coventry, England. He was the lead singer of the band The Specials. He was abducted by a paedophile ring on a trip to France at the age of 12.

Before ringing in his 15th birthday, Terry left school and began doing short-term jobs including bricklayer, quantity surveyor, and apprentice hairdresser among many others. He became an active member of the burgeoning Coventry music scene of the late 1970s. At that time, he played in a local punk band called Squad.

Hall created the band The Specials in the year 1977. According to Rolling Stone, he served as the lead vocalist until 1981, before coming together with the band for a reunion in 2008 up until his death. 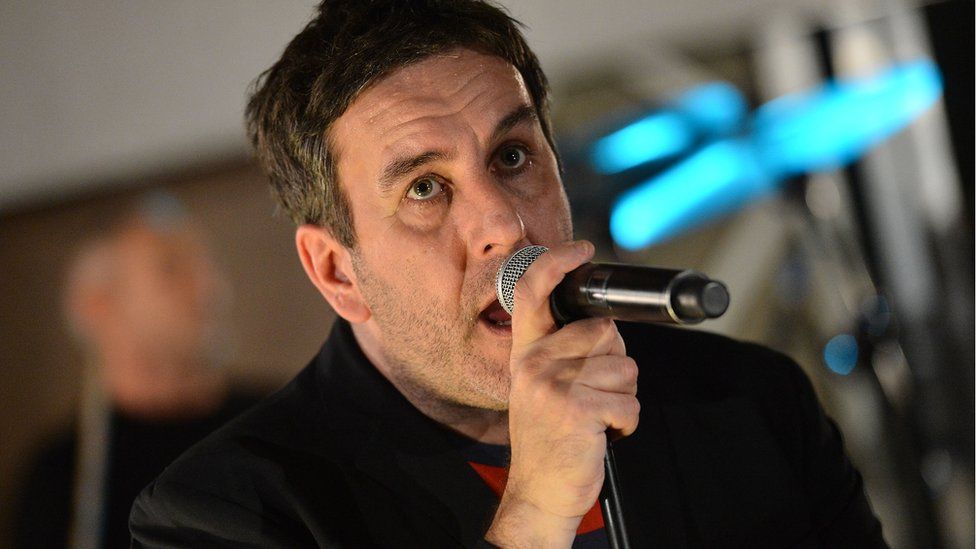 The band released their debut album titled The Specials on October 19, 1979. Their album consisted of tracks like A Message To You Rudy and Too Much Too Young. They dropped their second studio album named Second Specials in October 1980 which contained hits such as Do Nothing, Rat Race, and Stereotype.

The group’s latest release Encore saw the light of day in the year 2019. Just after its release, the album went to the number-one spot on the UK Albums Chart.

As per BBC, Hall is survived by his wife Lindy Heymann, and his three sons, two of which he welcomed with his ex Jeannette Hall.

We send our deepest condolences to the friends and family members of the British musician. May his soul rest in peace. Don’t forget to stay tuned with us for the latest updates from the world of showbiz.