‘Terminator’ Actor Earl Boen Dies at 81, Cause of Death Explored

Veteran actor Earl Boen, known for his role in The Terminator film series, has passed away at the age of 81. The actor died on Thursday, January 5, in Hawaii, confirmed his family. He was diagnosed with stage four lung cancer in the fall of 2022.

Boen played character roles in a number of television series and films. He shot to fame by playing criminal psychologist Dr. Peter Silberma in the first three Terminator films. Continue reading to know more about his life and career. 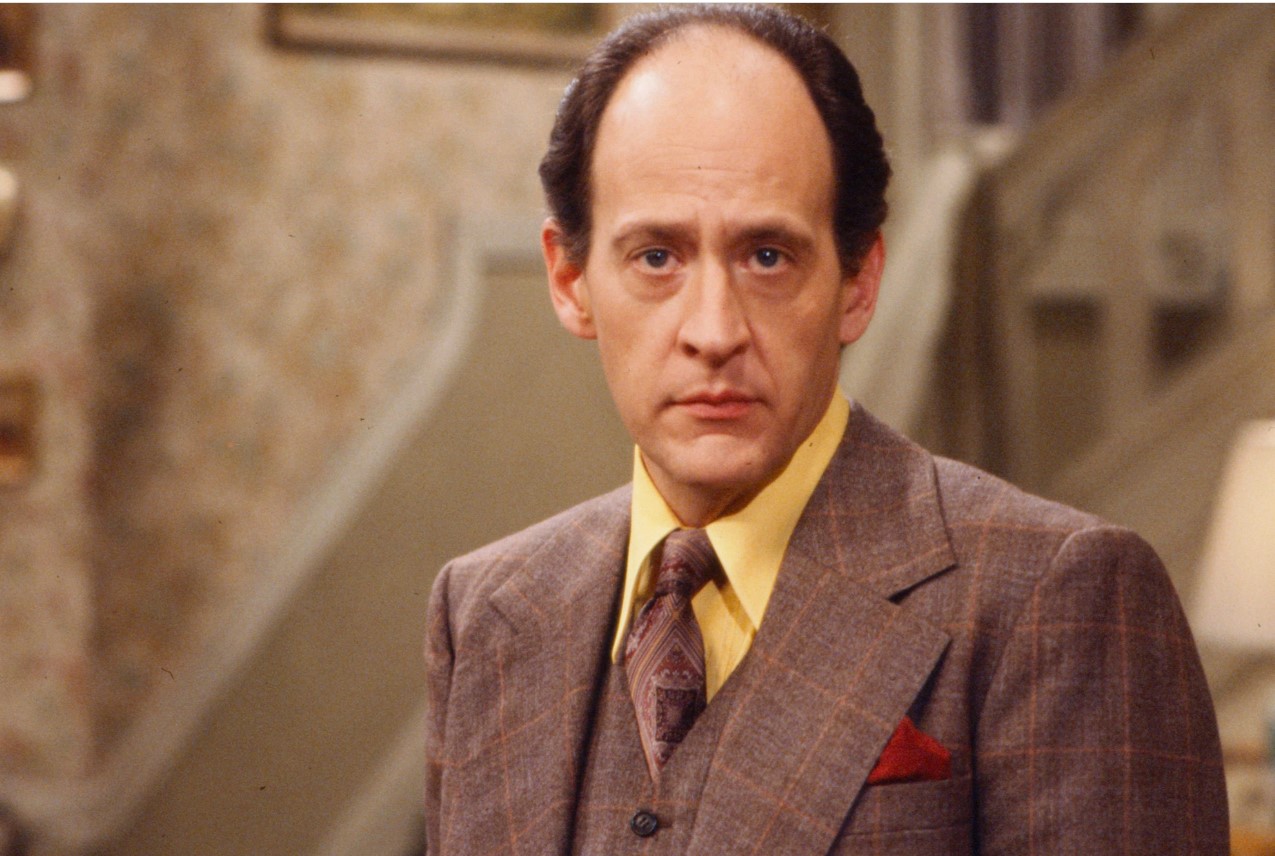 As soon as the news of Earl Boen’s death broke, a number of fans paid tribute to the actor. “Earl Boen, best known for his roles in the Terminator movies, has passed. He voiced Simon Stagg on Justice League. Thank you for everything. You will be missed,” wrote a fan.

Another tweeted, “Earl Boen was great as dr Silberman in the terminator movies but I will always remember him as the Ghost/Zombie/Demon pirate LeChuck from the Monkey Island games. Knowing @JessHarnell is carrying the legacy in Return of MI assures me he’ll stay in good hands.” 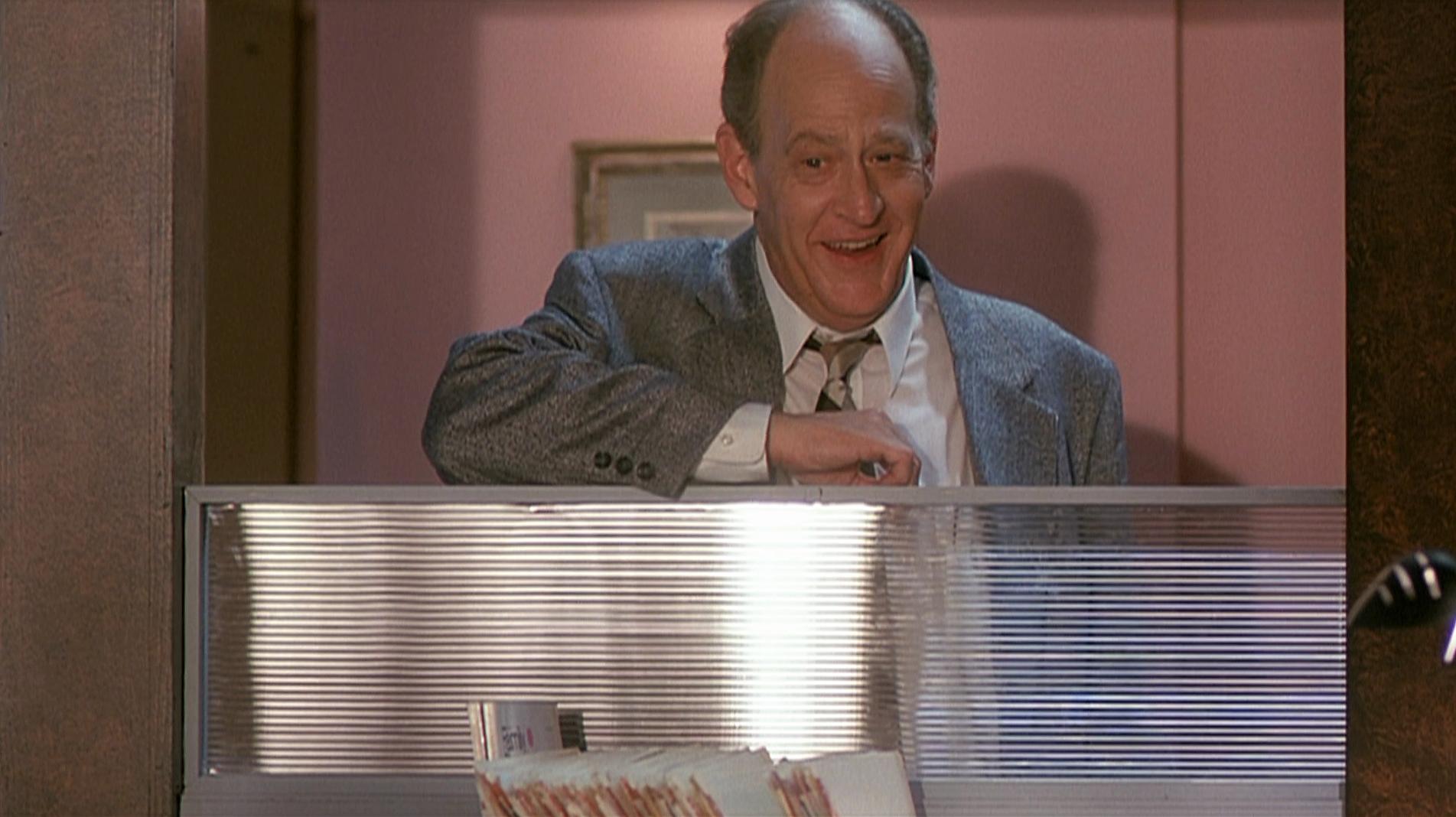 A third one wrote, “RIP Earl Boen I’ll always remember you as LeChuck the Demon Zombie Pirate! My favourite villain from my favourite game series. Huge part of my childhood and you were always fantastic in those games.”

Born in 1941, Boen started acting in stage plays in the mid-1950s. He then moved to Hollywood and starred in a number of films, including Living in Peril, The Prince, Sioux City, Battle Beyond the Stars, Marked for Death, My Stepmother Is an Alien, Alien Nation, The Main Event, To Be or Not to Be, Movers & Shakers, Touch and Go, and Stewardess School.

On television, he essayed the role of Rev. Lloyd Meechum in NBC’s Mama’s Family in the 1980s. He also had guest appearances in several other shows, including Great Performances, The Streets of San Francisco, Police Woman, Hawaii Five-O, Wonder Woman, The Dukes of Hazzard, Barnaby Jones, A Man Called Sloane, and Soap. 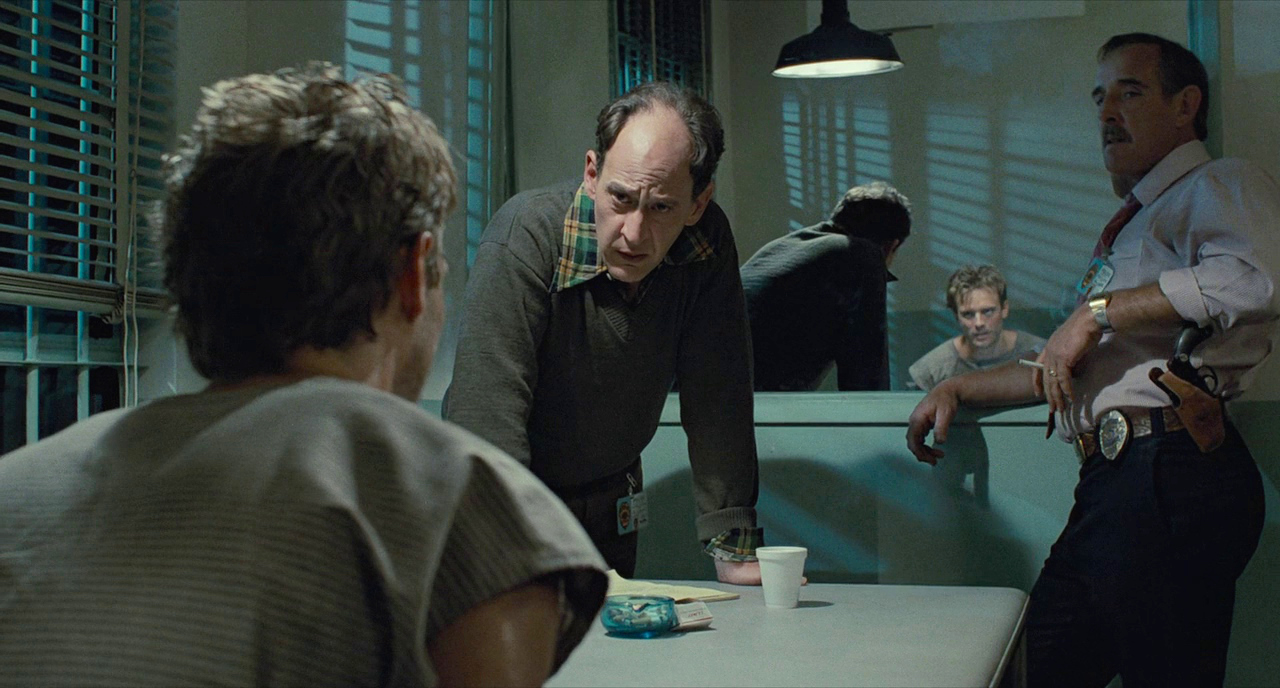 Other of his television credits include King’s Crossing, The Golden Girls, Three’s Company, It’s a Living, Fantasy Island, The Golden Palace, Seinfeld, The Wonder Years, The Taming of the Shrew, Antony and Cleopatra, and Last of the Good Guys.

Boen also had a successful career as a voice actor and played Señor Senior Sr. in Kim Possible, Mr. Bleakman in Clifford the Big Red Dog, and Captain LeChuck in the Monkey Island video game.

Breakthrough with the Terminator Series

Boen’s portrayal of Dr. Peter Silberma in the first three Terminator films remains his most well-known work. He was the only actor apart from Arnold Schwarzenegger, to star in The Terminator (1984), Terminator 2: Judgment Day (1991), and Terminator 3: Rise of the Machines (2003).

His character was featured interrogating Kyle Reese, played by Michael Biehn. Boen also appeared in Terminator: Dark Fate (2019) in the archive footage. The actor is survived by his wife, Cathy.

Our heartfelt condolences to Earl Boen’s family and friends. May his soul rest in peace!