The Real Housewives of New Jersey star ‘Teresa Giudice’ has been admitted to the hospital for an emergency procedure, and her family is hoping for a speedy recovery.

Giudice, in addition to performing on the show, has written three New York Times best-selling cookbooks and has appeared on Donald Trump’s The Celebrity Apprentice 5. 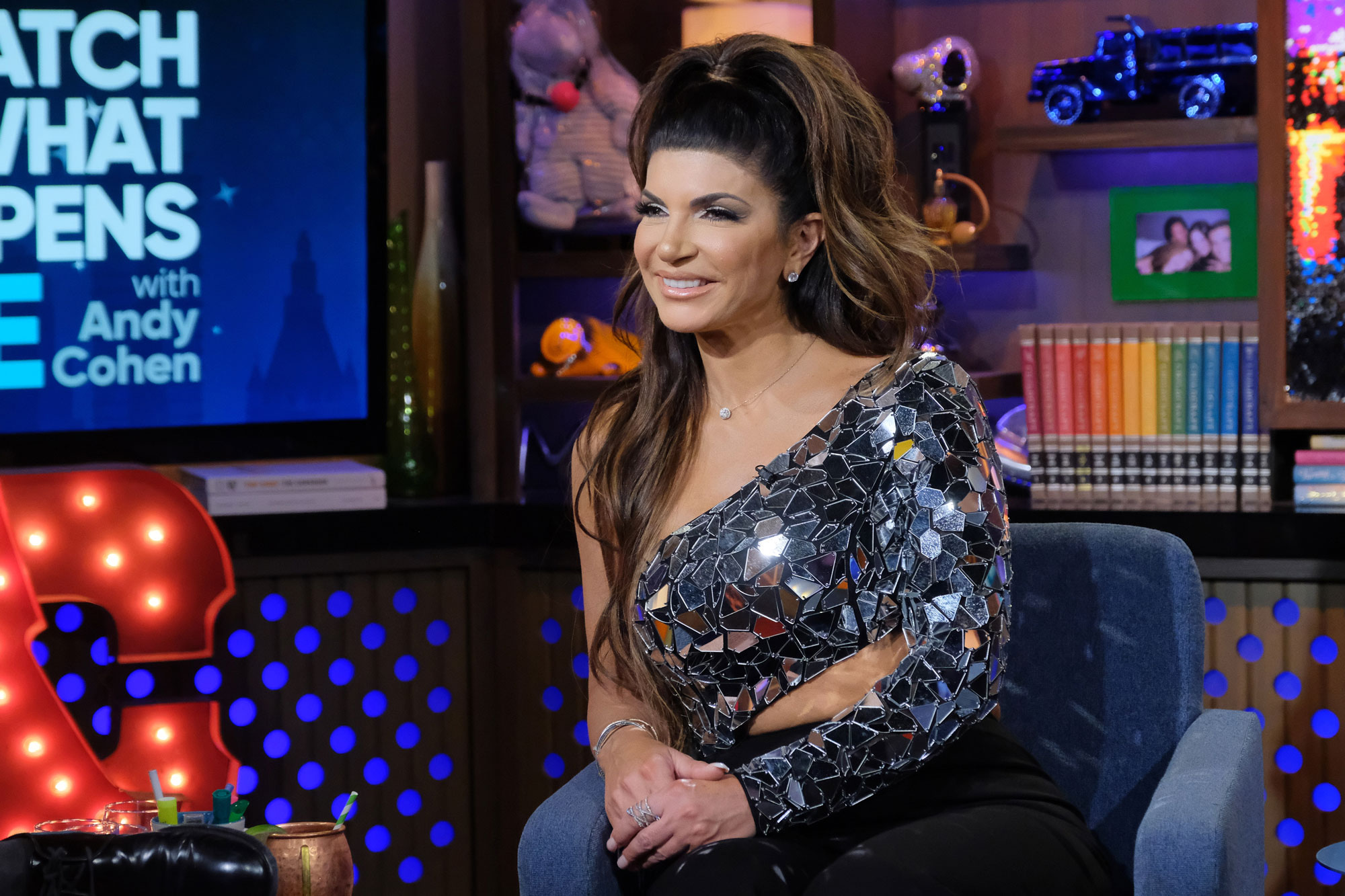 She is well-known for her lavish lifestyle and widely publicized legal and financial problems that led to her prison sentence.

You may be wondering why the actress was hospitalized, but we do know that it is not for cosmetic purposes. Here is what we know about the situation.

Teresa Giudice was admitted to the hospital on Wednesday night after undergoing an emergency medical procedure.

Gia, her firstborn daughter, posted a photo of her mother in a hospital on Instagram on Thursday night. According to her daughter, who referred to her as a “trooper,” the actress is currently in recuperation. 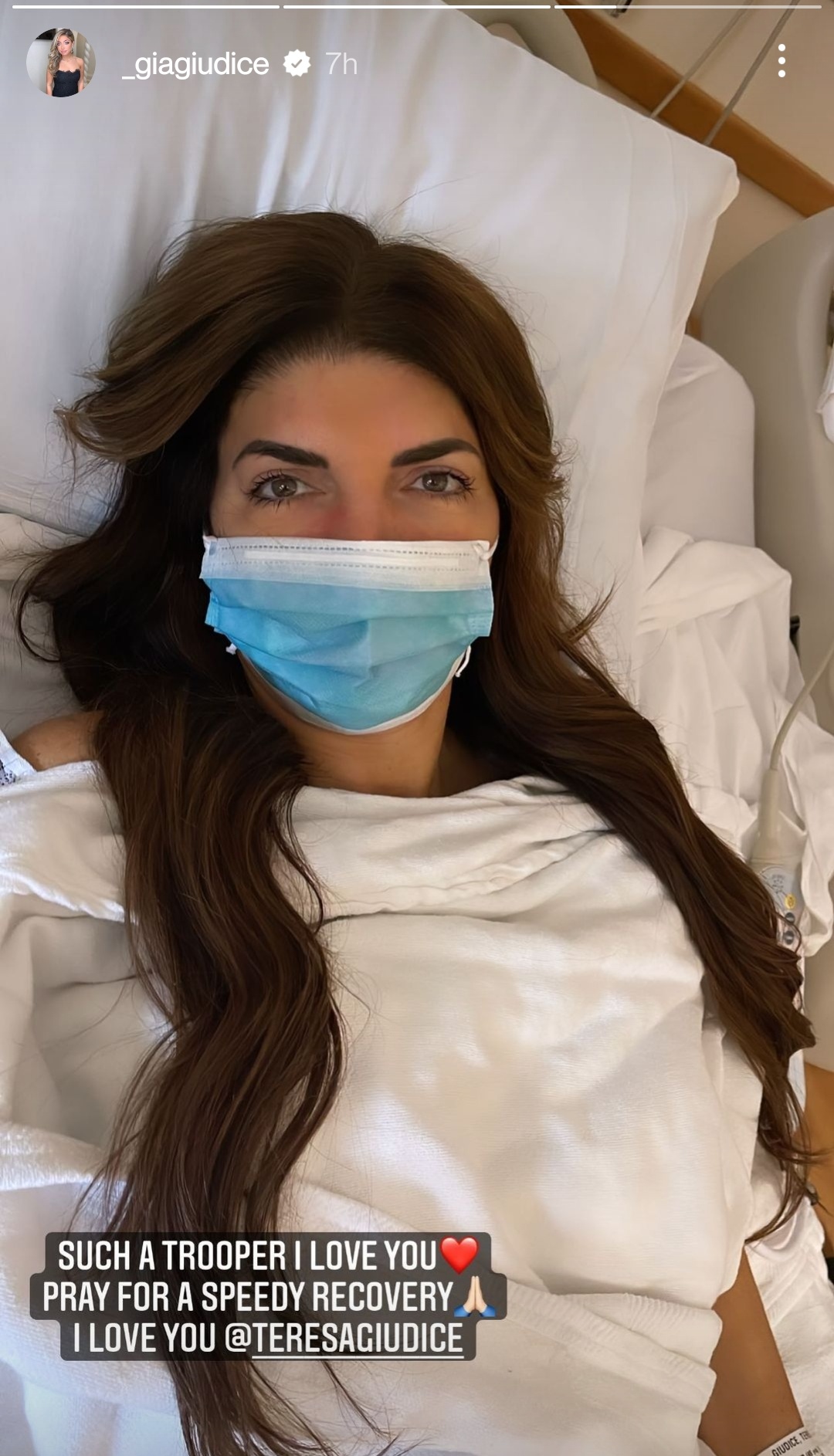 Teresa was photographed in a hospital bed with a mask on her face. Yes, even being hospitalized the actress looked pretty. Her daughter Gia also stated that everyone should pray for her mum’s quick recovery.

Teresa’s Attorney Shed Some Light On Her Condition

Teresa’s lawyer James Leonard mentioned that the actress had a non-cosmetic emergency procedure. And that she appreciates everyone who is supporting her in this condition.

The statement reads, “Teresa was admitted to the hospital last night and had a non-cosmetic emergency procedure this morning.

She is recuperating and is looking forward to a speedy recovery. She thanks everyone for their prayers and well wishes.” 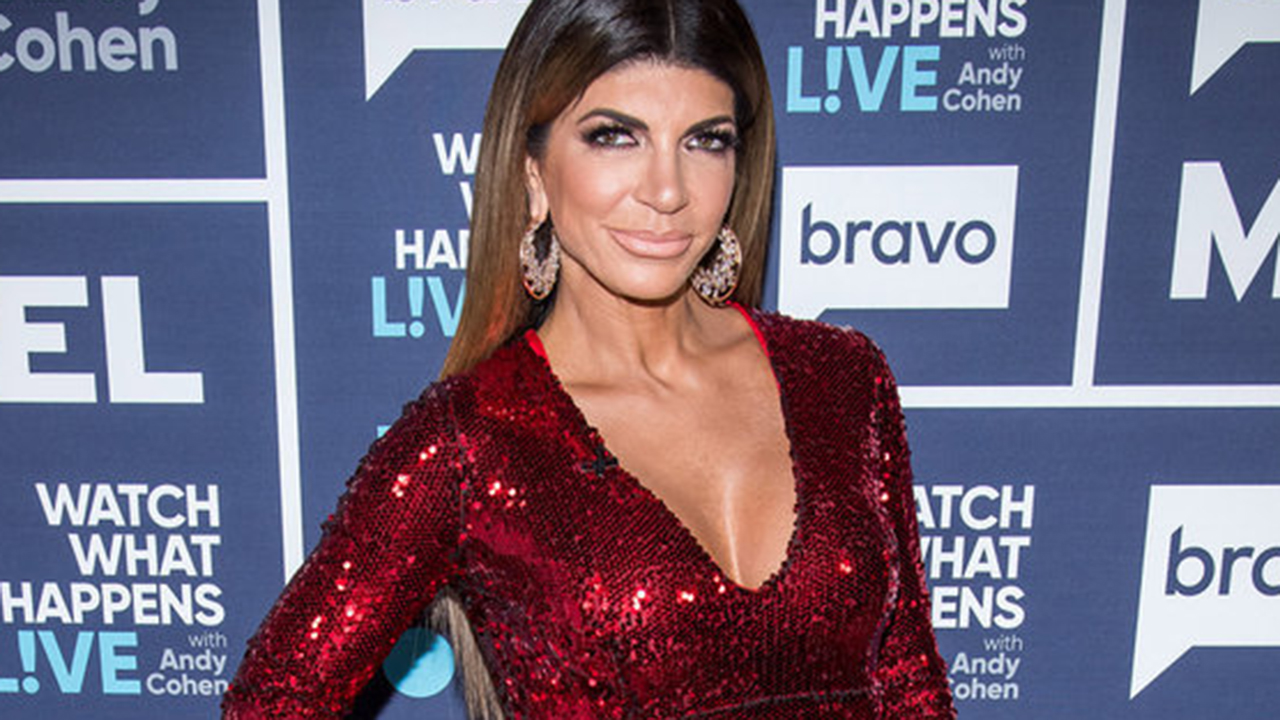 Teresa’s ex-husband, Joe Giudice, later uploaded the same photo on Instagram and requested the followers for their encouragement.

“Please pray for Teresa as she’s been admitted to the hospital” Joe penned in the caption.

According to reports, the actress will be discharged from the hospital within 24 hours. If you’re wondering why she was hospitalized, the explanation has yet to be disclosed or mentioned by anyone.

Well, apart from Teresa’s eldest daughter and her ex-husband no one mentioned anything about her condition. On that note, let us delve a little deeper into the actress’s family.

Gia, Gabriella, Milania, and Audriana are their four daughters. Giudice and her spouse confirmed their divorce in December 2019 after 20 years of being married. 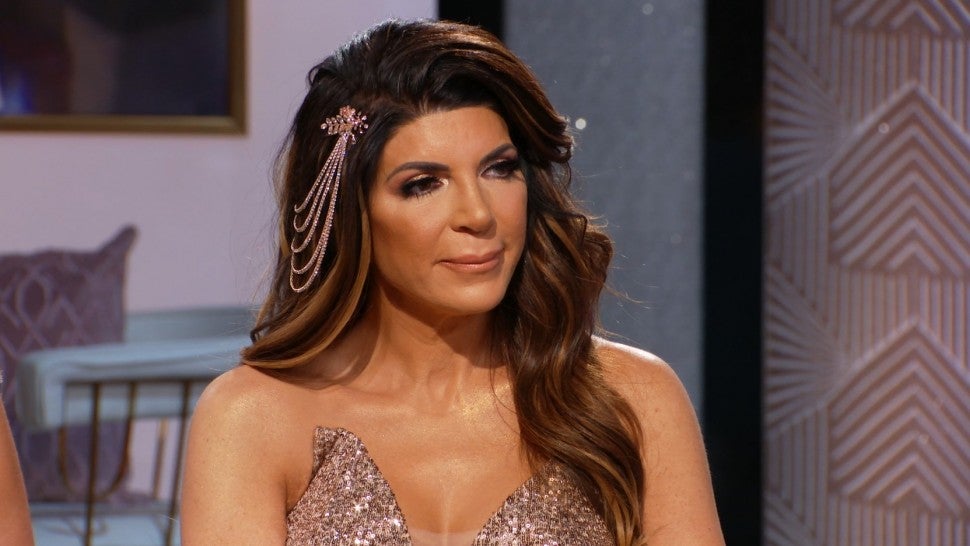 This was owing to claims of infidelity and prison sentences, as seen on the reality television show. Teresa filed for divorce a few months later, and a representative verified the divorce was finalized in September 2020.

Teresa Giudice didn’t say anything about her hospitalization, but we might hear something about it shortly after she’s recovered and back to her usual self. 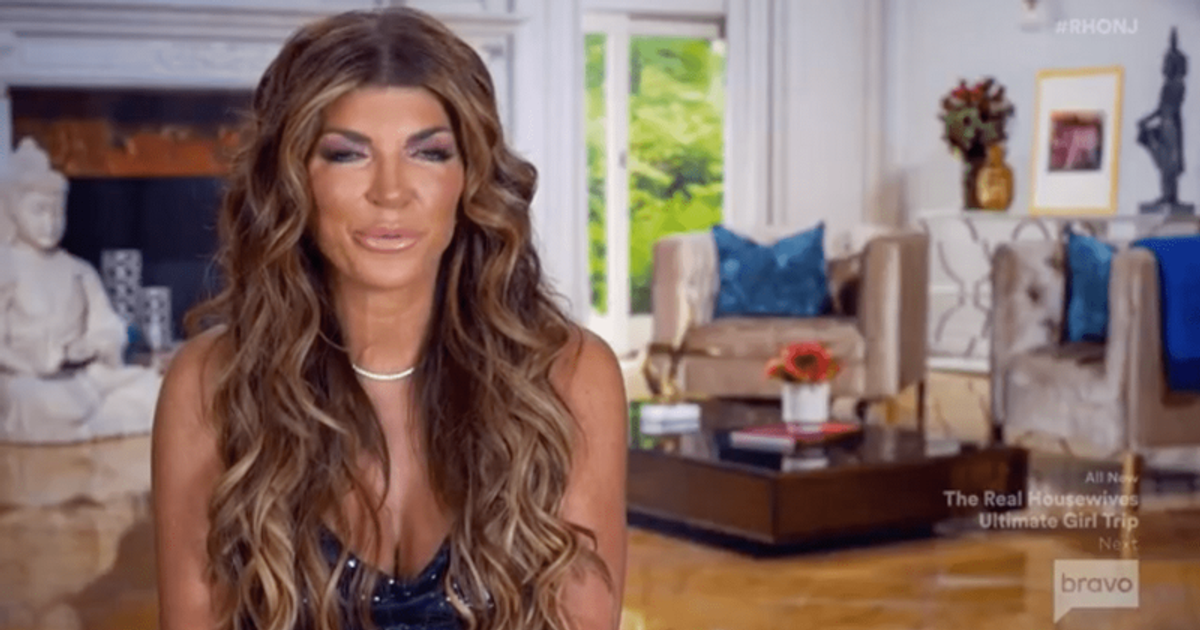 So, what are your thoughts on the actress’s condition? We will keep you updated if we hear about any other news.