Martina Navratilova, the 18-time Grand Slam singles champion who is considered among the greatest tennis players of all time has been diagnosed with throat and breast cancer. She is set to begin her treatment in New York later this month.

In a media interaction, the Tennis legend shared that both cancers had been caught at an early stage. Continue reading further to know how is Martina Navratilova doing at the moment. 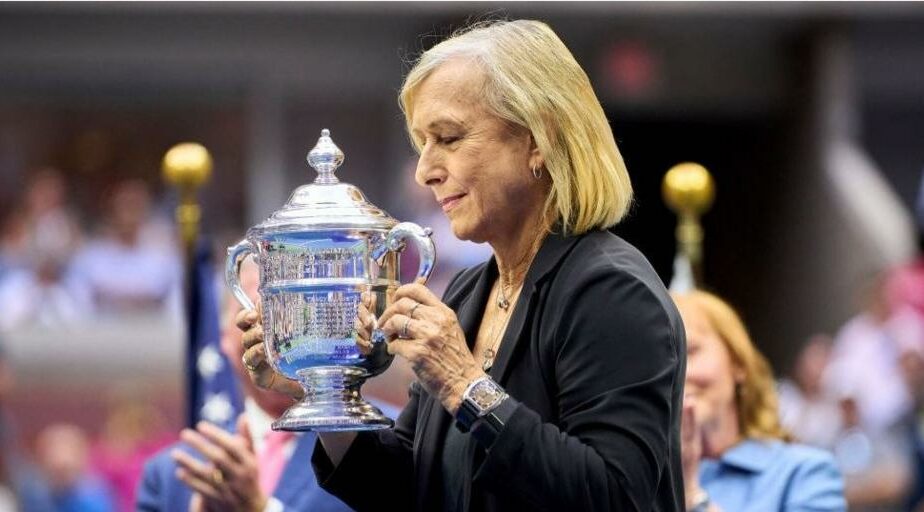 Martina Navratilova has been diagnosed with throat and breast cancer

Martina Navratilova has been diagnosed with throat and breast cancer. She even stated both cancers had been caught at an early stage. Martina is a fighter and a true warrior on and off the court, we are sure she’s going to get better soon.

The tennis champion went on to say, “The double whammy is serious, but fixable, and I’m hoping for a favourable outcome, It’s going to stink for a while, but I’ll fight with all I have got.”

As per a report by BBC News, Navratilova discovered an enlarged lymph node in her neck during November’s WTA Finals in Fort Worth, Texas. After a subsequent biopsy, it was revealed stage one throat cancer. 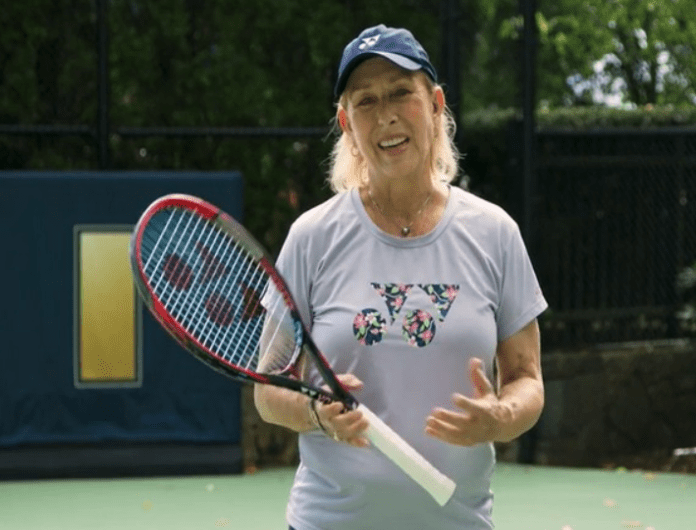 During the tests, a lump was also found in the heart of the tennis great which was later diagnosed as an unrelated cancer. Navratilova’s representative Mary Greenham further added, “Both of these cancers are in their early stages with great outcomes.”

Martina was all geared to cover this month’s Australian Open from the Tennis Channel studio in Melbourne, but now she will instead make a couple of occasional remote appearances.

The Czech–American former professional tennis player said that she ‘felt helpless’ after she was diagnosed with cancer in the year 2010 but at that point, she decided to go public with the news to help out other women suffering similar health problems.

Martina Navratilova was previously diagnosed with breast cancer in 2010

Yeah, you read that right. The Nine-time Wimbledon champion Martina Navratilova was previously diagnosed with breast cancer in the year 2010. During that year, she was diagnosed with cancer in February and she underwent surgery in March followed by radiation treatment.

In an earlier interview with BBC Sport, Martina talked about her diagnosis and said, “My radiation finished two weeks ago and I’m as good as new.” Soon after the news of the tennis champion’s diagnosis came out, many celebs started sending their best wishes to her on various social media platforms like Instagram and Twitter.

The If God is Love, Don’t Be a Jerk author John Pavlovitz took to Twitter and wrote, “Cheering on the amazing @Martina as she faces these challenges,” meanwhile George Hahn added, “You’ve got this, ⁦@Martina. And countless fans, admirers and followers have got you.”

We wish Martina Navratilova all the best and hope for a full recovery for her. You can drop your best wishes for the tennis champion in the comments section below. Don’t forget to stay tuned with us for the latest updates from the world of showbiz.