Ryan Alexander Duke previously told the GBI he killed an Irwin County teacher and helped burn her body. On May 21, a jury acquitted him of murder in her 2005 death as he testified a different story from the stand. On May 24, Duke was sentenced to 10 years in prison for hiding the Georgian school teacher’s body. So what happened? Read on to learn more about this case. 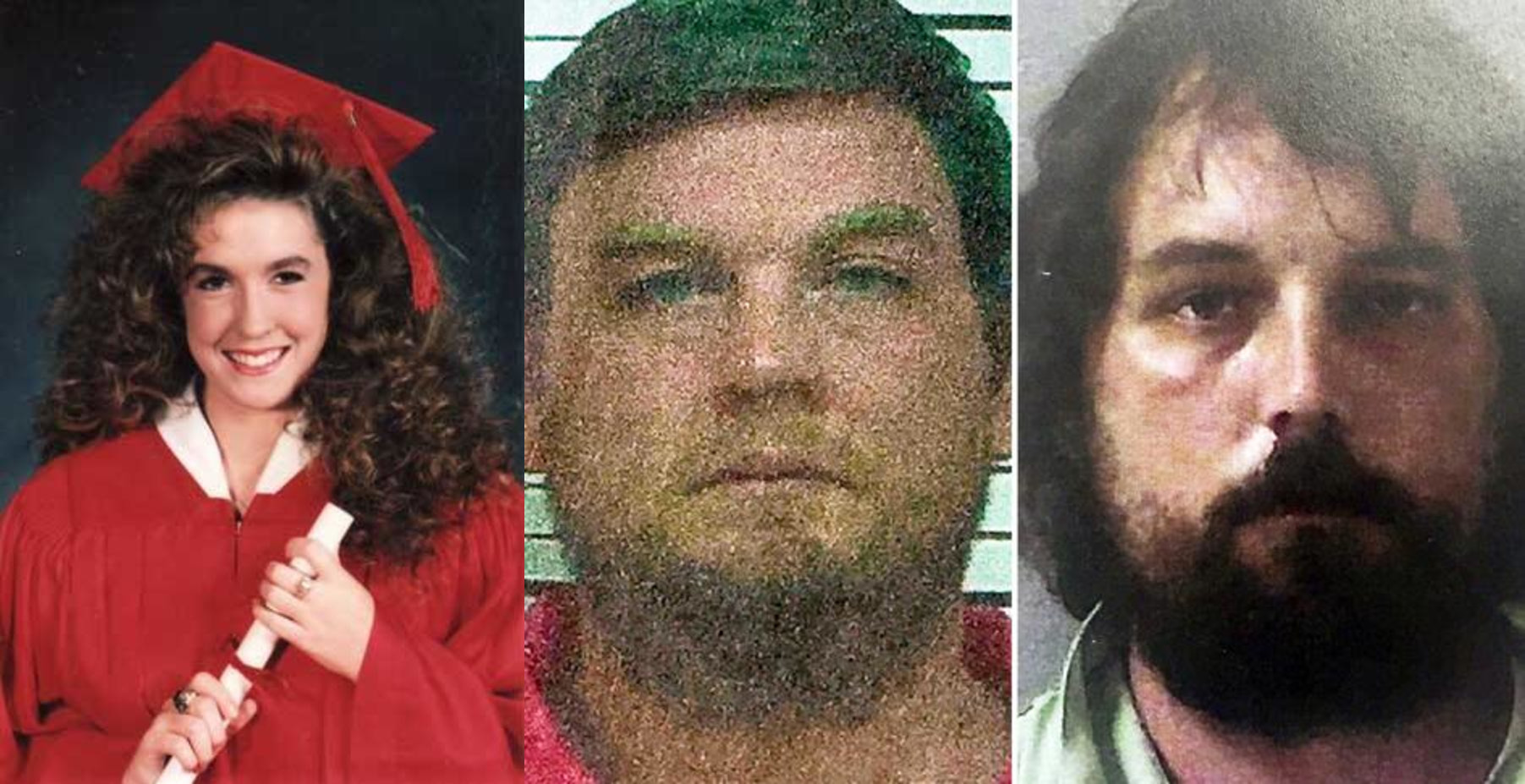 Who was Tara Grinstead? 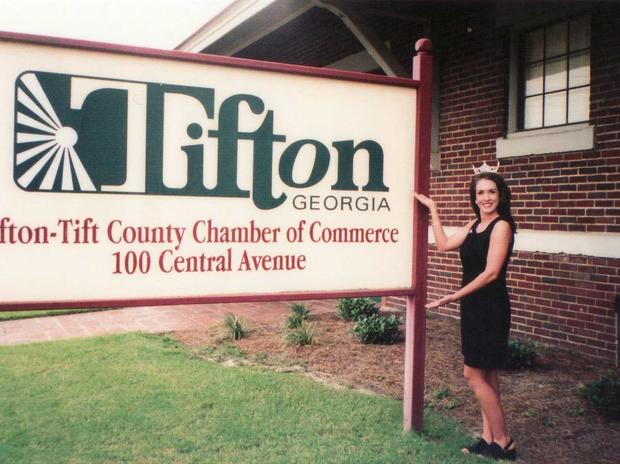 Tara Faye Grinstead was an American high school history teacher from Ocilla, Georgia, who went missing on October 22, 2005, and was declared dead in 2010. She was born on November 14, 1974, in Hawkinsville, Georgia to Bill and Faye (nee Bennett) Grinstead.

Tara had one sibling, Anita Grinstead. A native of Hawkinsville, Georgia, she won the title of Miss Tifton in 1999 and competed in the Miss Georgia beauty pageant. Her winnings from this pageant and many others that she had entered helped her pay for college.

Grinstead graduated from Middle Georgia College in Cochran and in 2003 earned a master’s degree in education at Valdosta State University. In 1998, she began teaching history at Irwin County High School in Ocilla.

Tara was a local celebrity in the community. Irwin County High School principal Bobby Conner was quoted by The Atlanta Journal-Constitution as saying, “We’re a small community and this has really touched home because it is something you read about happening elsewhere. This is someone with a tremendous, magnetic personality, and the kids just love her.”

What Happened to Tara Grinstead? 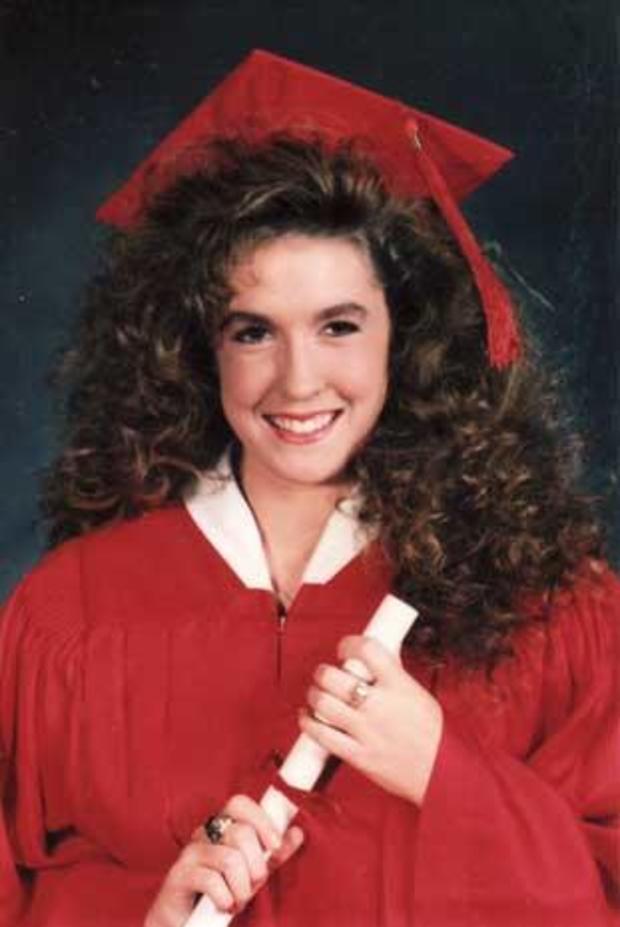 On October 22, 2005, the night before her disappearance, Grinstead visited a beauty pageant, for which she was a coach to young contestants, and attended a barbecue. On October 24, she did not show up for work. Co-workers called the police, who went to the home where she lived alone. They found Grinstead’s cell phone inside the house and her car outside.

Local police immediately called in the Georgia Bureau of Investigation (GBI), feeling that “something was wrong” and the case was beyond the resources of the small-town police department. The GBI found no signs of forced entry and no sign of a struggle.

But outside, in front of Tara’s house, authorities found something that didn’t seem to belong – a latex glove. GBI Special Agent In Charge Gary Rothwell stated, “It appeared that Tara may have left on her own. However, we had a glove, a latex glove that we couldn’t explain. So that gave us a stronger indication that something bad had happened.” 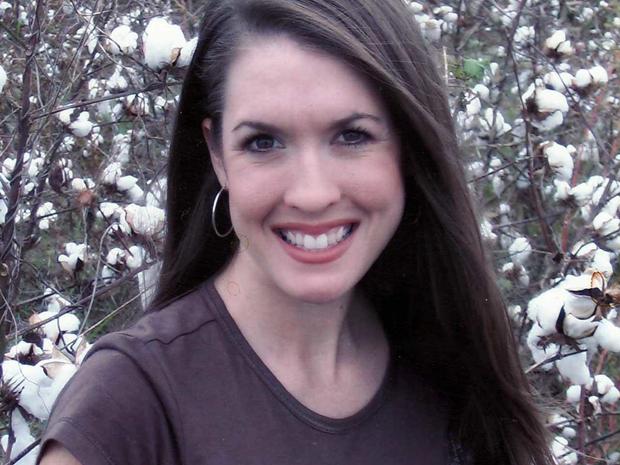 The latex glove was collected by authorities and sent to a lab for testing. On the glove, they not only identified Tara’s DNA but that of an unknown male. For years, rumours swirled around Ocilla, wondering what happened to Tara Grinstead, and who was responsible. However, the police could not figure out exactly what happened to Tara.

In February 2009, videos surfaced on the Internet featuring a self-proclaimed serial killer. Dubbing himself the “Catch Me Killer”, the man in the videos detailed what he claimed to be his sixteen female victims, and one of these women was determined by authorities to be Grinstead.

Although the man’s face and voice were digitally obscured, police eventually determined the video’s creator to be 27-year-old Andrew Haley. A police investigation revealed the videos to be part of a bizarre, elaborate hoax, and Haley was ultimately eliminated as a substantial lead in Grinstead’s disappearance. In 2011, the chief GBI investigator said that “this case has never gone cold”, adding that leads still come in every week.

A Tip Comes in 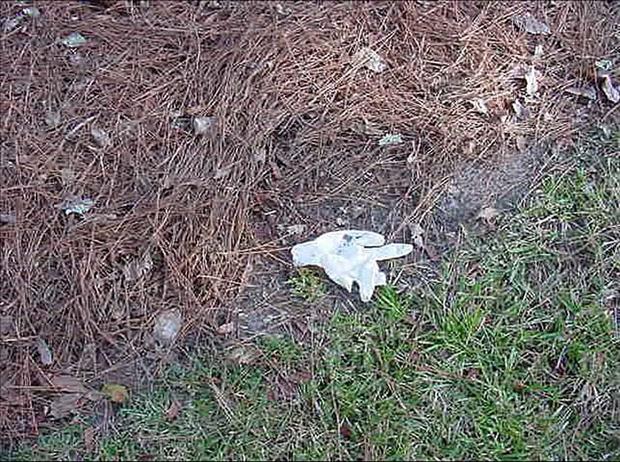 Running from 2016 to 2017, the Up and Vanished podcast was credited by officials and media for helping shed new light on the evidence and reigniting public interest in the case. On February 23, 2017, the GBI announced that they had received a tip that led to the arrest of Ryan Alexander Duke for Grinstead’s murder. 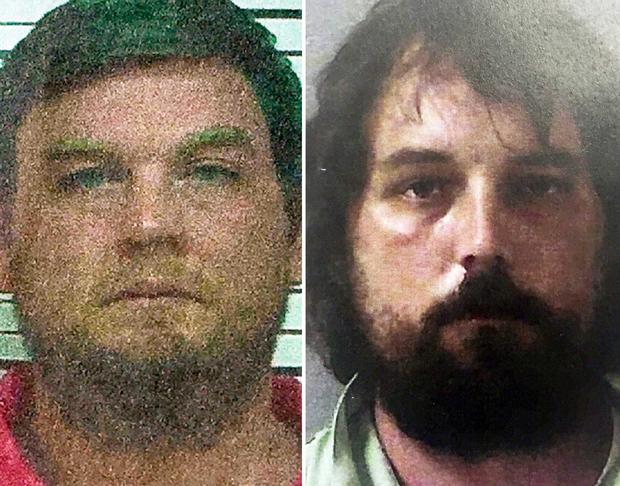 In 2017, a woman named Brooke Sheridan came forward to the GBI saying that her boyfriend, Bo Dukes, told her that he had helped his friend, Ryan Duke, cover-up Grinstead’s murder. The men had similar names but were not related. They had attended the Irwin County High School together.

In an interview with the GBI, Bo Dukes stated that in October 2005, Ryan Duke came to him saying he had killed Grinstead and dumped her body in a pecan orchard that Bo Dukes’ family-owned. Dukes said that together, he and Ryan Duke burned Grinstead’s body there in the orchard over two days.

The Case Meets Its Turbulent End 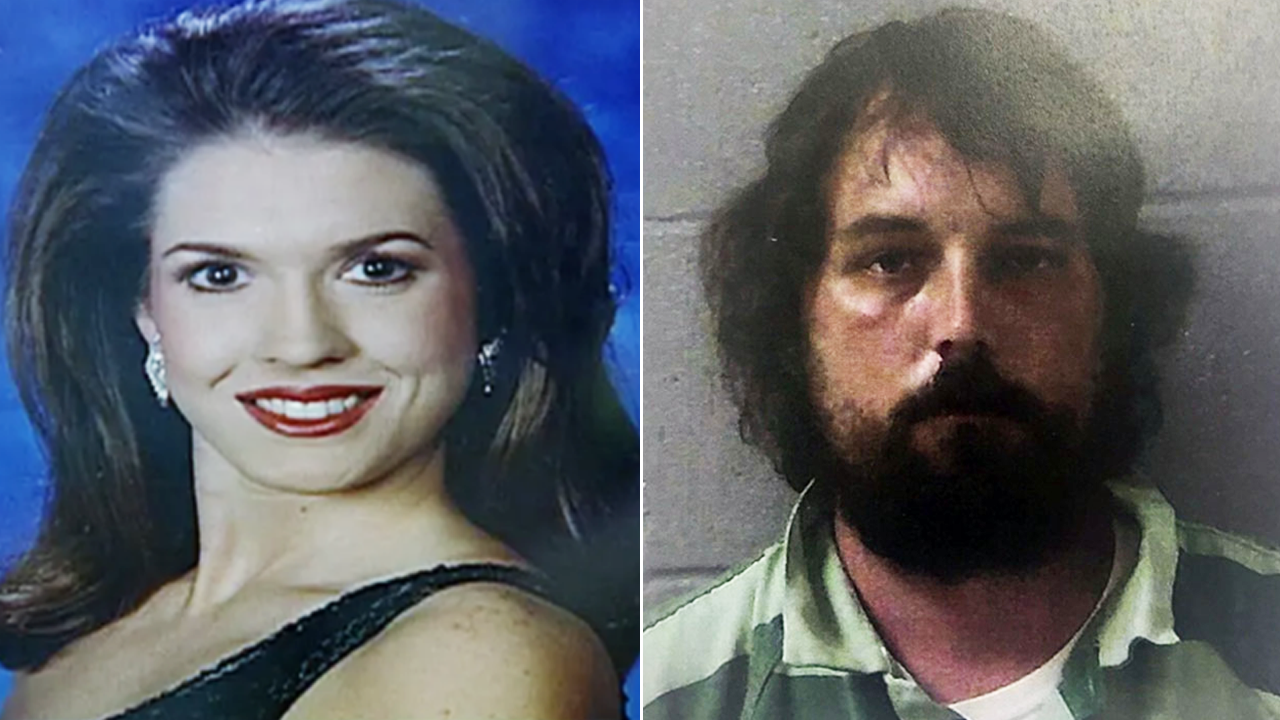 Ryan Duke, who attended Irwin County High School, where Grinstead was employed as a teacher, was arrested and charged with Tara’s murder. Bo was arrested weeks later on charges relating to covering up the crime.

Notes from a 2017 GBI interview with Ryan leaked out, saying he “broke into Grinstead’s house and was attempting to steal from her purse when he believed she came up behind him… he struck her with his fist. Duke did not mean to strike Grinstead, but he was just reacting and scared.” 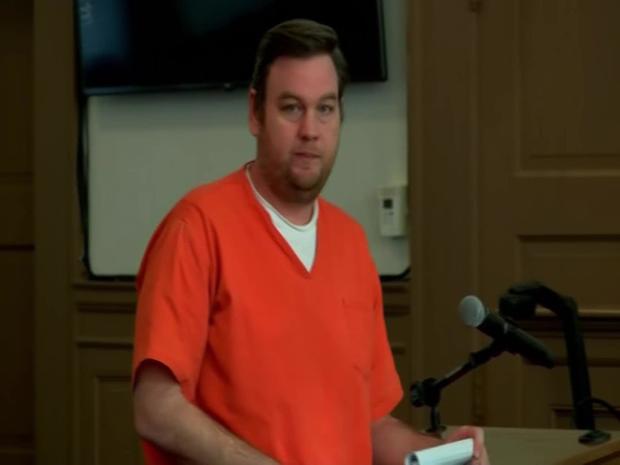 In 2019, Bo Dukes, pictured, went on trial first in Wilcox County, Georgia. He was found guilty on all counts and sentenced to 25 years in prison. Ryan Duke had told investigators he killed Tara Grinstead and helped burn her body. But when he took the witness stand during his trial, he testified that he gave investigators a false confession.

Last week, on May 21, 2022, Ryan was acquitted of malice murder, aggravated assault, felony murder and burglary but found guilty of concealing a death. On May 24, Ryan was sentenced to 10 years in prison, the maximum punishment allowed.

Presently, Duke has served about half that time in jail awaiting trial. Bo Dukes also took the stand on May 24 but refused to answer any questions. Even though Bo has spent 25 years behind bars, people involved in this case believe that he played a much larger role. What do you think about this gruesome murder tale? Is justice served?