Tammel Esco; The Man Who Punched and Stomped an Asian-American Woman 125 times

A 67-year old woman from the Philippines was punched 125 times by Tammel Esco. The 42-year old Yonkers has been arrested for an appalling hate crime against this Asian-American woman. Who is Tammel Esco? Let’s read on about the incident and this history-sheeter. 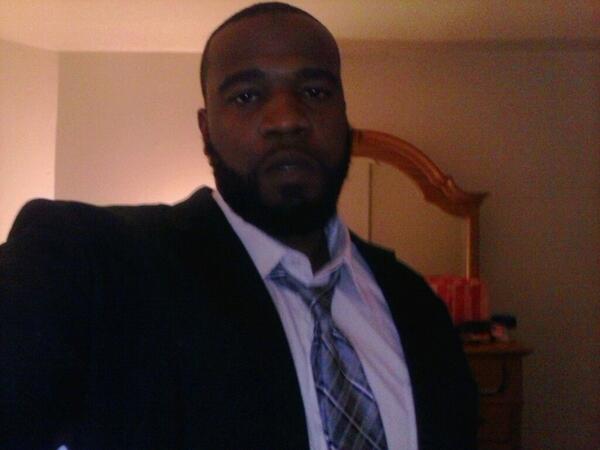 About the Hate Crime 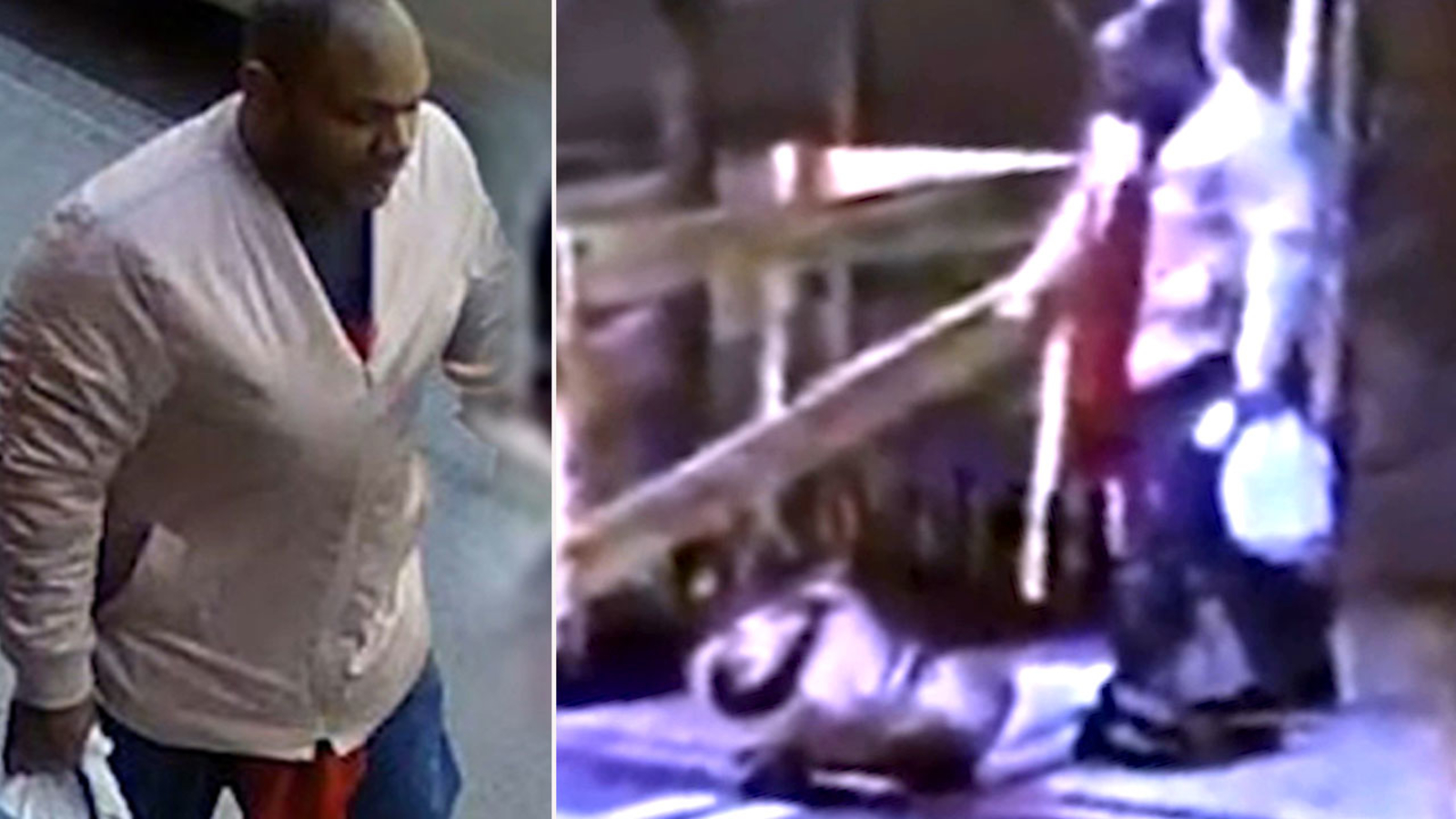 The Yonkers Police Department narrated a gruesome hate crime that was committed against this old woman. Tammel and the victim both live in the same building. On Friday, as the Asian-American woman was returning home, the Yonkers man used a racial slur against her.

Even though she ignored him, Tammel Esco came from behind and punched her like 125 times after finally knocking her on the floor. He even blew some vicious kicks on the old woman. He then spat on her. The old woman suffered from multiple lacerations and contusions on her face and head.

Not just this, she has multiple fractures and internal bleeding. She is currently in a trauma centre and is under stable conditions. However, her injuries narrate a gruesome tale of hate crime in the 21st century. But it comes as no surprise because Tammel is a habitual offender.

The Yonkers Police stated this incident as one of the most appalling attacks he had ever seen; to beat a helpless woman despicable and targeting her because of her race makes it more so, he added. The CCTV serves as videographic evidence for the said crime.

“This defendant must be held to the maximum punishment allowed by law to send a clear message that hateful, violent behaviour will not be tolerated in our communities.

“Thousands of people in the US have been victims of anti-Asian incidents, from verbal abuse to physical attacks, since the start of the COVID-19 pandemic, with a total of 10,905 hate incidents between February 19, 2020, and December 31, 2021, against Asian American and Pacific Islander people reported to Stop AAPI Hate, an organisation that tracks reports of racism and discrimination against Asian Americans and Pacific Islanders.”

Who is Tammel Esco?

The 42-year old Yonkers is the victim’s neighbour and has a previous record of 14 arrests and multiple convictions. This is not the first time that Tammel has conducted a hate crime. Last year, he pushed a woman through a glass window. He was conditionally discharged because the woman did not suffer many injuries.

Tammel has also undergone a five-month inpatient program for substance abuse after this incident. But again, this is not the first time he is going to prison. He is a habitual offender who served 42 months in prison for stabbing someone in 2010.

As per my research, the convict’s Twitter handle goes by @tammelE. As you go on exploring his tweets, you’d find him complaining about everything. He has issues with food, water, electricity and everything that goes on in society. In one tweet he says, “Bank of America I ant my money”, in another, he says “worst food ever”. There is nothing positive about the history-sheeter.

#Sonic why are your employees so miserable. I wanted a ocean water instead I got attitude and i think she spit on my burger

Here’s what people are saying:

42 y.o. Tammel Esco punched a 67 y.o. Asian woman over a hundred times as she returned home. He foot-stomped her and spat on her. He called her racial slurs. This attack was without provocation. https://t.co/F0EUaU2tN3

We don’t know about his personal life or his family yet but one thing is clear. He is a serious threat to society. It is shocking how he is living among these residents in Yonkers. Trammel deserves a strong punishment for what he did.

Tammel attacked a law-abiding old woman without any provocation. He should be kept behind the bars instead of being left out to commit further crimes. What do you think about the incident?