Tamil and Malayalam Actress Chitra Dies of Heart Attack at 56

Popular Malayalam actress Chitra who was also seen in Tamil movies passed away on Saturday, 21st August following a cardiac arrest. The actress who has worked in over 100 films died at the age of 56 at her Saligramam residence in Chennai. 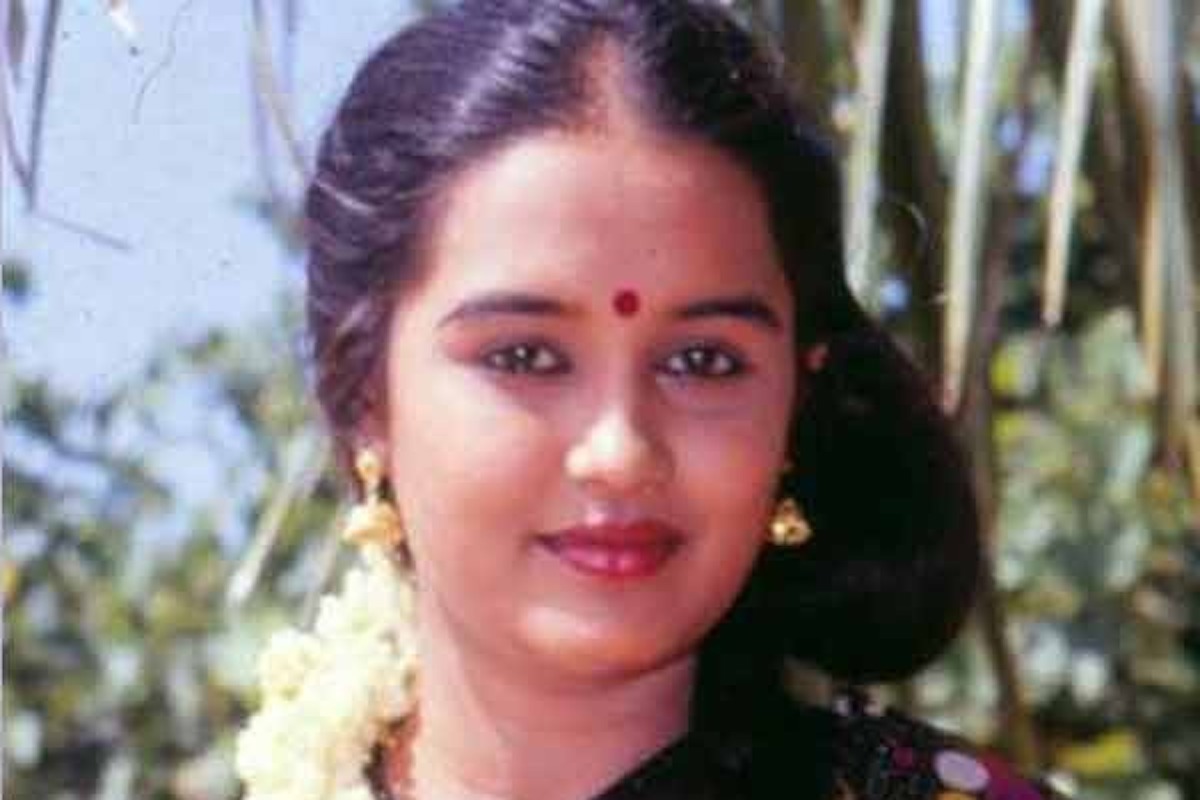 Chitra who is popularly dubbed as “Nallennai Chithra” started her acting career as a child artist in the year 1975 by working in the film ‘Apoorva Raagangal’ directed by K Balachander. The film featured Kamal Haasan and Srividya in the lead roles. She was also seen in the Malayalam film Kalyanappanthal in the same year. 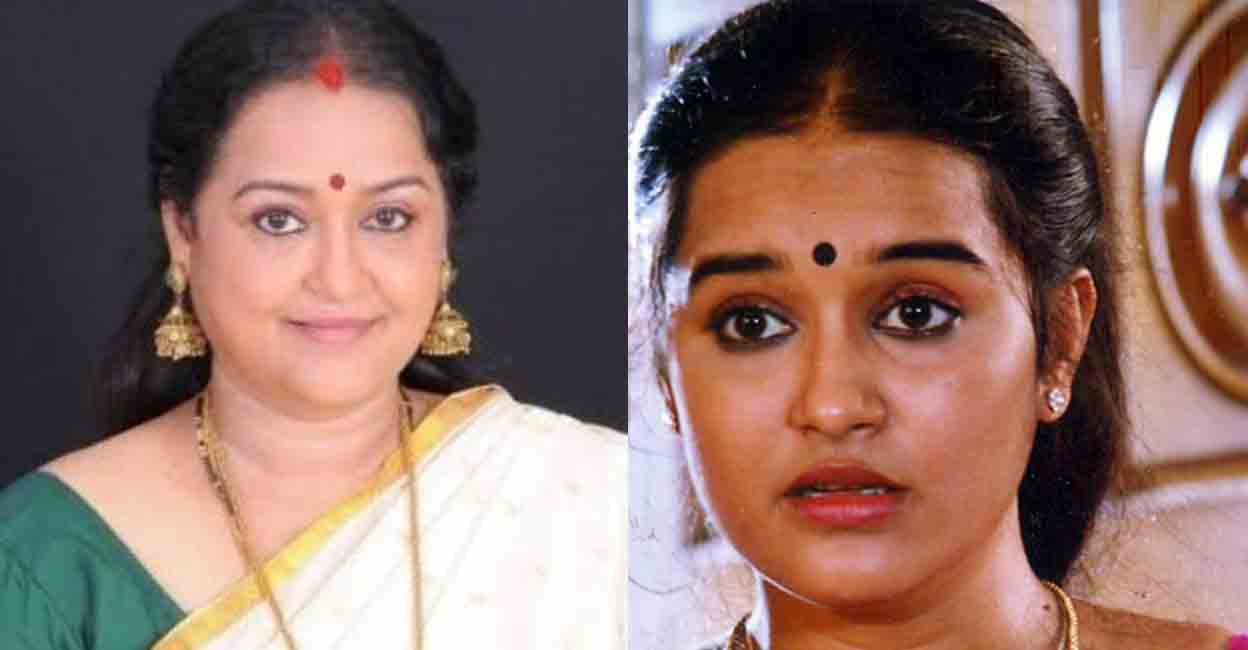 She made her debut as an actress (adult) in 1983 with the Malayalam film ‘Aattakalasam’ by sharing screen space with Mohanlal and Prem Nazir. She then continued to work with some of the leading names of the Malayalam and Tamil film industries.

According to reports, Chitra was with her family when she suffered a heart attack which led to her death today morning. The 56-year old actress is survived by her husband Vijayaraghavan and daughter Mahalakshmi.

Chitra came to be known as Nallennai Chithra owing to the fame she received after working in an oil company’s advertisement. The actress has impressed the viewers with her acting skills in more than 100 films.

After the news of her death broke, many fans and her industry friends have poured in their condolence messages to her family by heading to social media.

Actor Prithviraj Sukumaran took to his Twitter handle and shared his condolence for the actress. He tweeted, “Rest in Peace! 🙏”

Deeply saddened by the sudden demise of the Malayalam actress Smt.Chitra. She acted in more than 130 films in various south Indian languages. My prayers are with her family and friends. Om Shanti. pic.twitter.com/xfHKarMH8S

Chitra, who was born in Kochi in the year 1965 to Madhavan and Devi. She had two siblings. She has done her schooling from ICF Higher secondary school, Chennai where she studied till 10th class, following which she made her entry into the film industry. 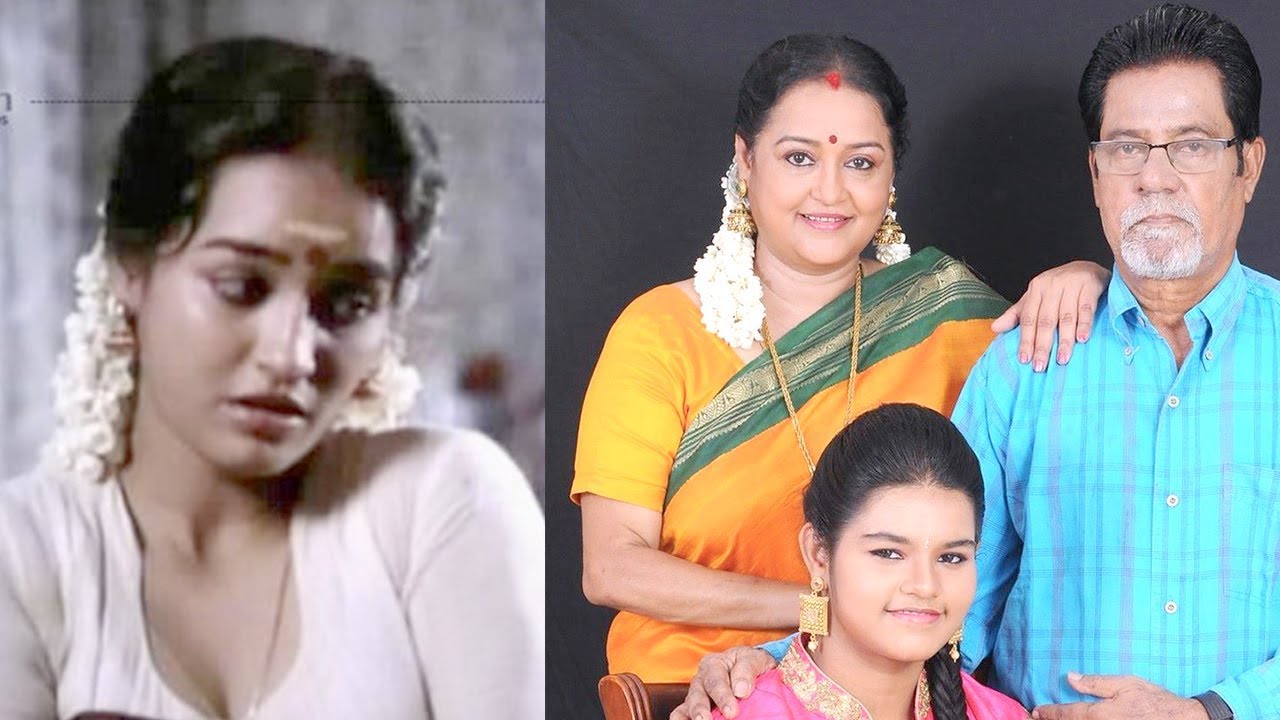