Talib Kweli Greene  has filed a lawsuit against the website Jezebel and one writer, alleging that the website “caused negligent infliction of emotional distress” to the rapper by publishing a 2020 article called “Talib Kweli’s Harassment Campaign Shows How Unprotected Black Women Are Online and Off.” The article was based on exploring his permanent suspension from Twitter. 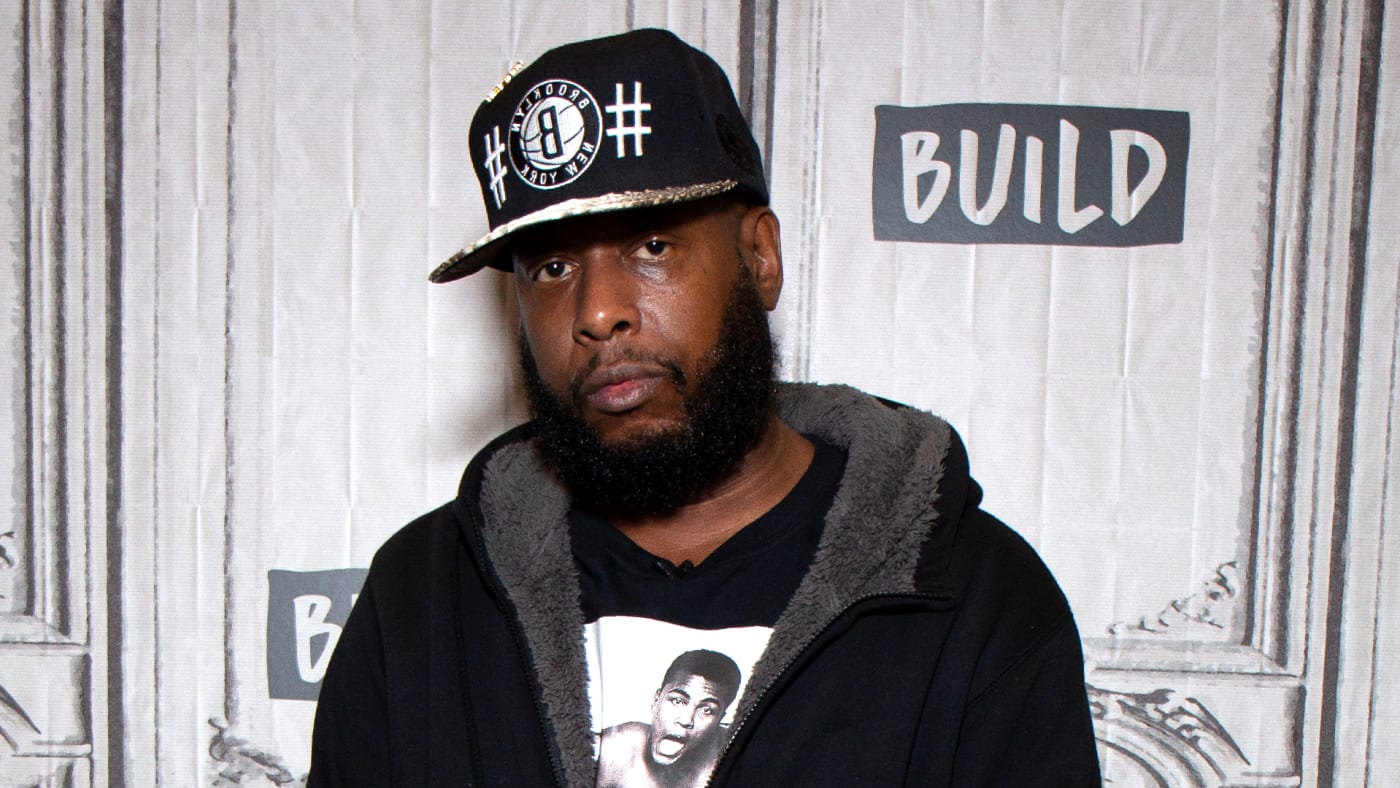 Why Has Talib Sued Jezebel?

I’ve been constant contact with people in high positions at Twitter. They’ve basically said he hasn’t done anything to get suspended and is just barely keeping from crossing the line. They’ve done nothing. Smaller accounts have been suspended for FAR LESS.

Talib Kweli has sued the feminist website Jezebel and one of its writers for “emotional distress” following a 2020 story titled “Talib Kweli’s Harassment Campaign Shows How Unprotected Black Women Are Online and Off.” This article was written by Ashley Reese and described how the rapper has been suspended by Twitter for “repeated violations of Twitter rules”, which also included him repeatedly harassing a 24-year-old student and activist named Maya Moody.

Talib Kweli, 46 announced via Instagram in late July 2022 that he is finally leaving Twitter but Jezebel revealed in its piece penned by Ashley Reese (who left the outlet this year) that the rapper was removed from the platform for “repeated violations of Twitter rules” after he sent an unrelenting barrage of tweets over several weeks in an attempt to discredit then-24-year-old student and activist Maya Moody.

His fans are accused of sending threats of sexual abuse and death to Moody, as well as exposing personal information about her and her family.  When a Twitter user mentioned Kweli had been incessantly harassing Moody on Twitter for 13 hours, he replied, “I can go for 13 years if you come for my family. I’m just getting started.”

The Black Star member’s behaviour came as Moody brought up colourism in a conversation about the wives of a number of artists, including Kweli. Previously, the student accused Twitter of its inaction when it comes to black people. It was revealed that it was later that Twitter Support changed its mind.

In a statement to Jezebel, a Twitter spokesperson claimed his account was suspended for violating its rules around harassment, among other things: “[Talib Kweli’s] account has been permanently suspended after repeated violations of the Twitter rules. Twitter’s purpose is to serve the public conversation. Violence, harassment and other similar types of behaviour discourage people from expressing themselves and ultimately diminish the value of global public conversation. Our rules are to ensure all people can participate in the public conversation freely and safely.” 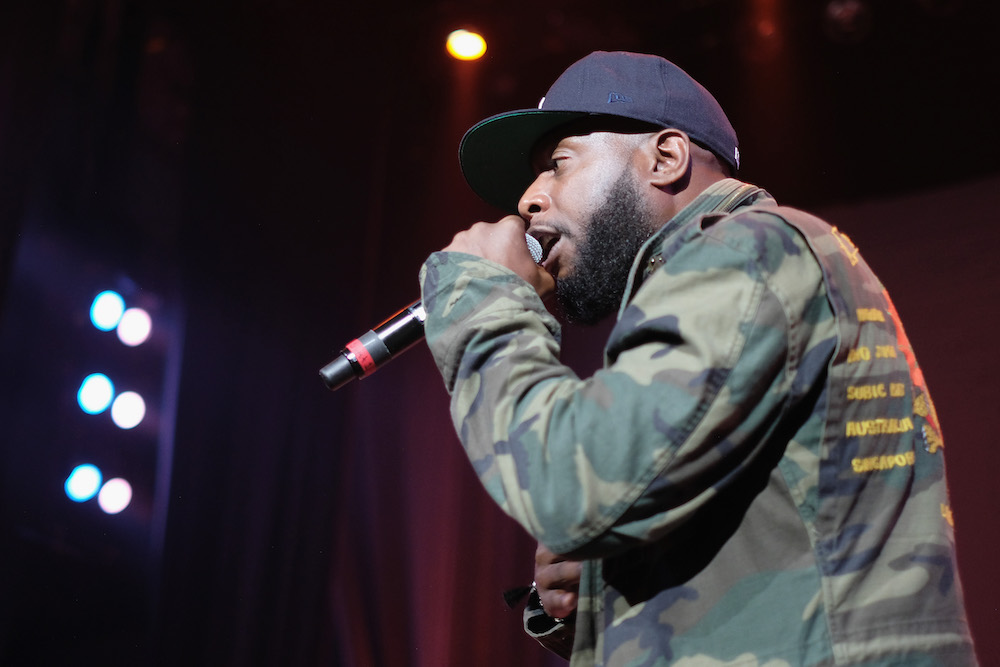 In its response, Jezebel wrote, “Had Kweli taken issue with the veracity of any of our commentary, he surely would have sued us for libel—but the statute of limitations for libel came and went last year.

The website added, “And so Kweli instead claims our story resulted in a ‘negligent infliction of emotional distress,’ one so deep that he ‘went into a depression state of loss of appetite, sleeplessness, edgy, anxiety, and discomfort around certain women.”

Now Kweli is seeking $300,000 in damages, plus legal fees from the court. The filing states that the “defendant negligently breached that duty by taking all the facts that the plaintiff stated and publishing them on the articles for 11 million plus to witness as they tried every angel [sic] to prove his facts were false, then attacked everything about his career, life, age, family.” He also claims that the article cost him nearly $1 million in revenue since its publication. Not only this, he alleges that it took away 50% of his salary, which he estimated at $600,000. Stating that the defendants are a women’s magazine, and Talib Kweli was the target to impose, the suit alleges that the publication did not consider the reaction that would affect the rapper’s career and reputation.