Supernatural star Jared Padalecki who played the role of Sam Winchester met with a “very bad” car accident and is recuperating in his home. The 39-year-old American actor could not attend the convention appearance whilst the accident. Read on to know more. 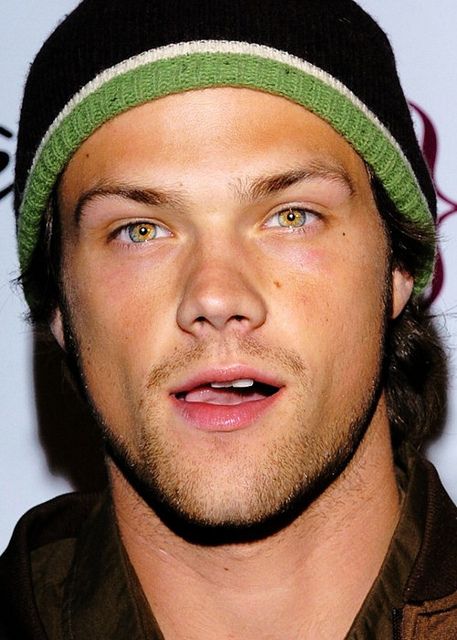 Lucky to be Alive 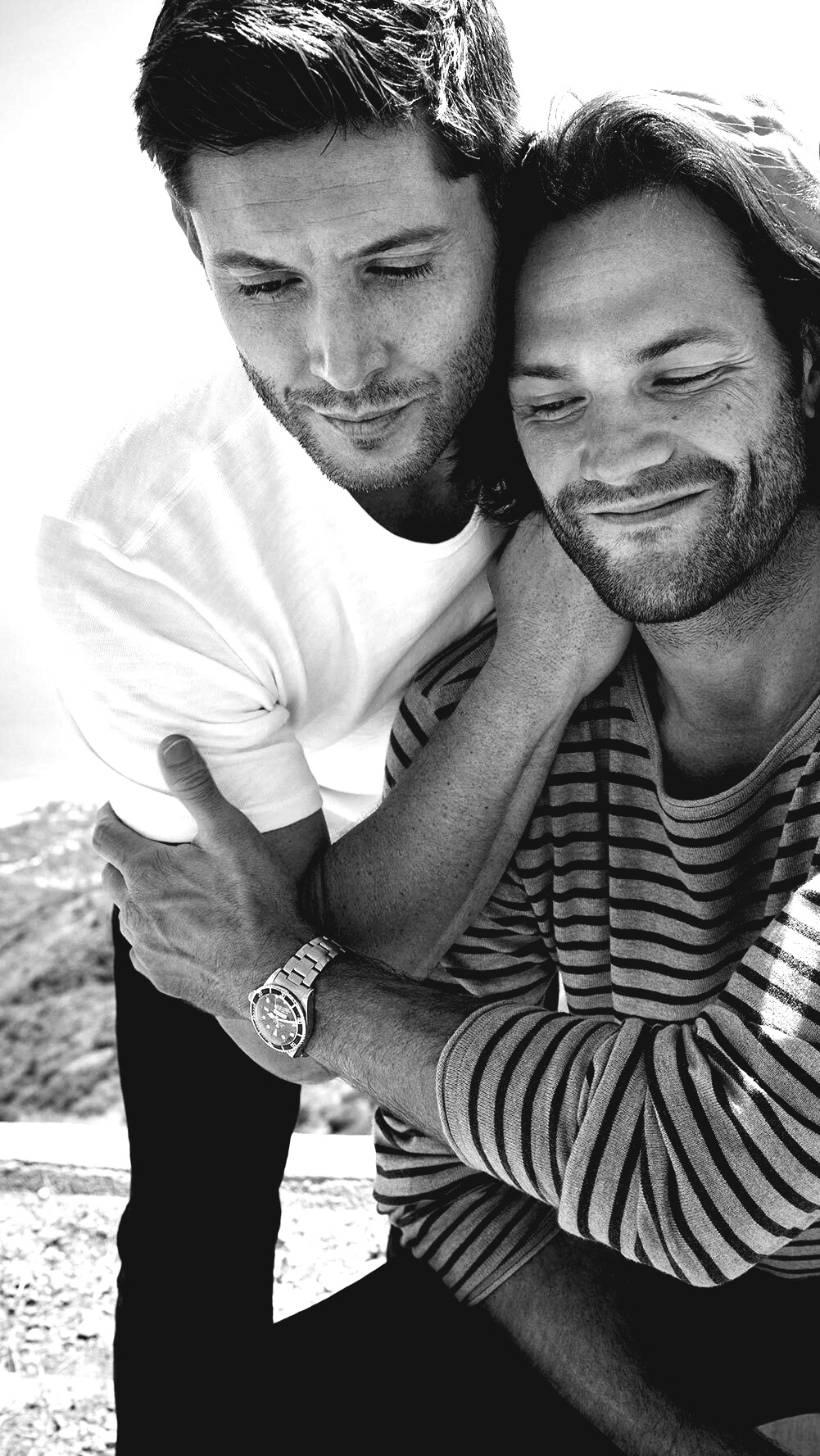 Supernatural co-star Jensen Ackles took to the stage at a convention for the show and revealed that Jared had to recuperate at home after a “very bad” car accident. He said, “I miss my buddy. He sends his love. I spoke with him yesterday.

Ackles added, “He’s sad he can’t be here. That’s when he revealed the harrowing accident details. He was in a very bad car accident. He wasn’t driving. He was in the passenger seat, and he’s lucky to be alive.”

According to Ackles, his co-star is sore but well as he hit the car’s airbags. He told the crowd about Jared’s accident by saying, “That airbag packs a punch. He’s like, ‘I feel like I went 12 rounds with Tyson.’ But he is doing OK, and he’s moving around.

He added, “But yeah, [it was a] really, really bad car accident. Just keep him in your thoughts, send him some love if you get a chance on social and he’ll be back with us soon.” Ackles lightened the mood of the audience by saying, “He’ll be back messing up mic stands before we know it. It’ll be great.”

Jared Padalecki also shared a brief apology on Thursday, April 21 wherein he wrote, “Hey #SpnFamily! Sorry to miss y’all in NYC this weekend. Thank you and the #WalkerFamily for all the love and support. Can’t wait to see y’all again. 🙏❤️,” he wrote via Twitter.

About the Car Accident Jared Padalecki and Jensen Ackles have spent a long time together on the set of “Supernatural” during the filming of the 15-Season series. The two are good friends above all. Jensen revealed that Jared wasn’t driving and was in the passenger seat.

As per Jensen’s narration, the fact that the Gilmore Girls is not in the hospital and recovering at home is a miracle considering the gravity of the car accident. He also stated that Jared was in the passenger seat.

Jensen revealed that when the collision happened, the vehicle’s airbags inflated, which left Padalecki exhausted. Well, he is lucky to be alive. Ackles comforted Jared’s fans by saying that his close friend was recovering and sends love amid his journey to return to full health.

Do you know that Jensen is truly shaken by his close friend’s accident because previously he lost his best friend to a car accident? His most prized possession is the necklace he made in his memory. Thankfully, Jared is very much alive. 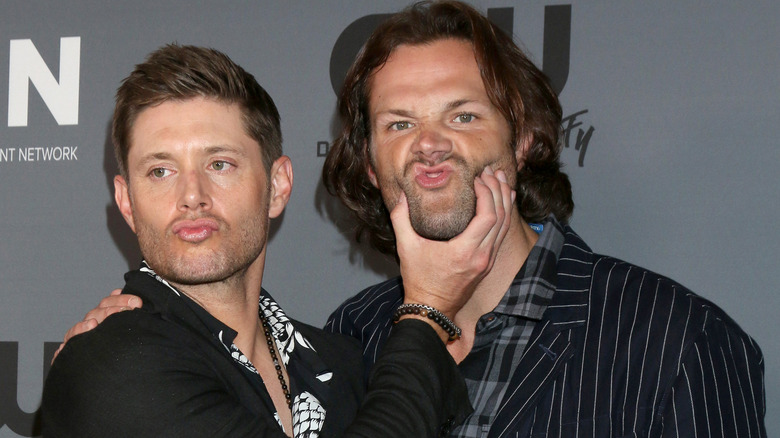 Fans started showering prayers and love for the Supernatural star as they got to know about his accident. Soon, #WeLoveYouJaredPadalecki and #GetWellSoonJared started trending on Twitter.

Previously at San Diego Comic-Con (2015), more than 6,000 fans surprised Jared at the Supernatural panel by holding candles after having revealed his battle with depression. We pray for the star’s speedy recovery so he can come back to his normal routine.