Jamie Lopez, best known for being a part of WE tv’s show Super Sized Salon is no longer with us. The driving force behind the Babydoll Beauty Couture passed away at the age of 37.

The sad news of the reality TV star’s death was announced by the beauty salon on the social media platform Instagram. Keep scrolling further to find out the reason behind the death of Jamie Lopez. The beauty salon shared the news of Jamie’s death

On Monday, the beauty salon confirmed the unfortunate news of Jamie Lopez’s death via a post on the social networking platform Instagram. The salon posted a series of pictures of Jamie and other members of the show.

The salon went on to say, “We ask, on behalf of the Babydoll family, that you allow us time to process this tremendous loss. Further details and arrangements will be announced soon. We have suffered an extraordinary loss and appreciate the time and space to grieve in peace. Please keep our Babydoll family & team lifted in your hearts and prayers.”

The statement further read, “We’d like to thank the staff & crew of @matadorcontent &  @wetv for all their continuous support in this difficult time. Sincerely, Team Jamie.”

How did Jamie Lopez die?

According to a report by TMZ, Jamie suffered heart complications over the weekend. It has also been reported by the media outlet that the reality TV star was preparing to film season 2 at the time of her death.

The first season of the show Super Sized Salon saw the light of day this summer. For those of you who are unaware, let us share with you, the show covered the whole journey of Lopez as she build and design her beauty salon based in Las Vegas, Nevada, which specifically caters to all bodies. 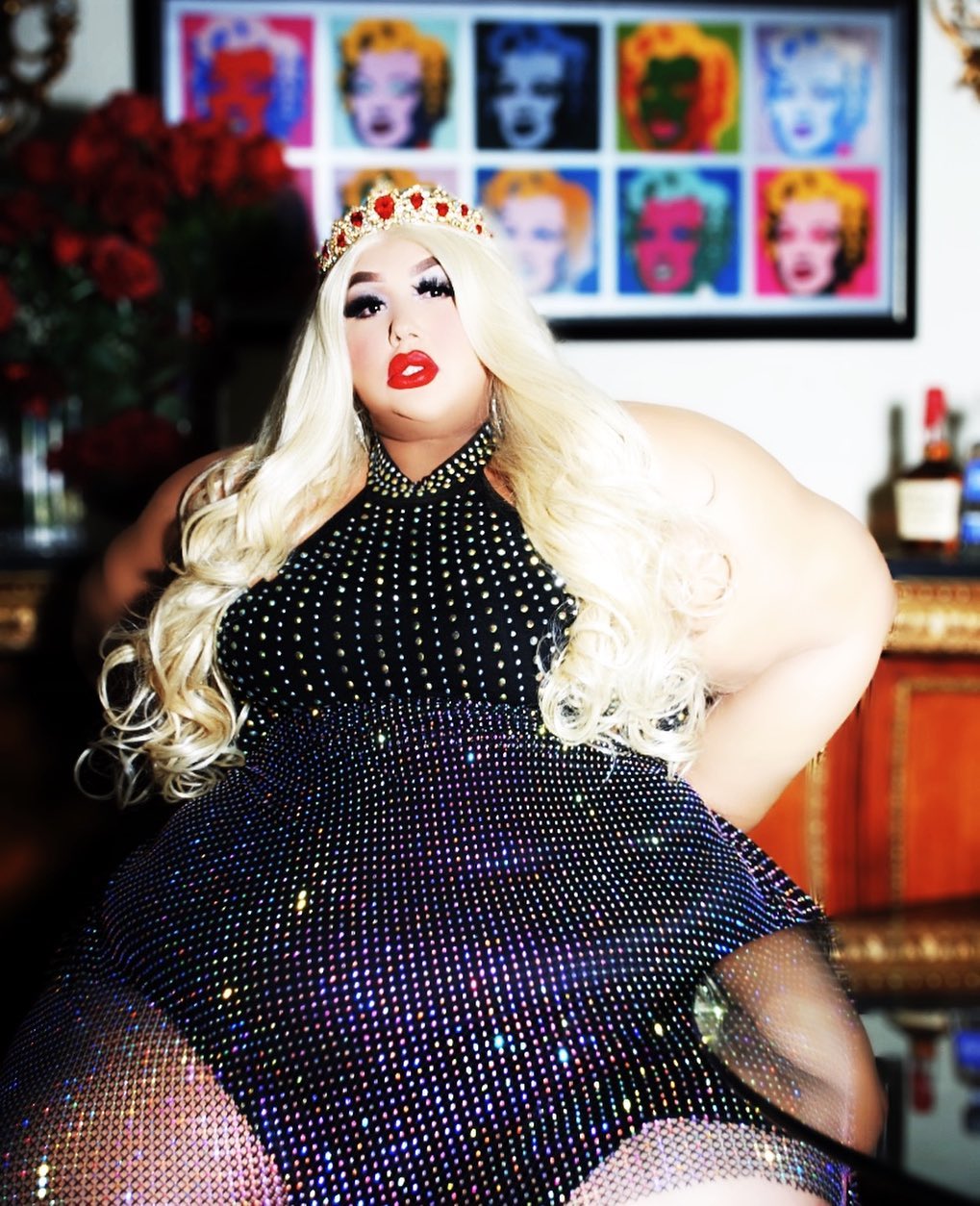 The TV series also documented Jamie’s weight loss and her journey of learning how to walk again after shedding 400 pounds. A trailer of the series showed, Lopez as she weighed 846 pounds at one point in her life.

Why did Jamie Lopez launch her business?

During a 2017 interview with Yahoo Beauty, Lopez spilled the beans on her reason to launch her business. Then, she said, “I was inspired by there being no place I could get my nails or hair done in Vegas that would accommodate my needs as a plus-size woman, and I decided it was time to make some changes for the plus-size women of the world.”

Jamie told the media outlet, “It makes me very upset to be mistreated because of my size, and not have a place where I can get beautiful. When women walk away from getting services done at my salon, I want them to feel beautiful, confident, and sexy.” 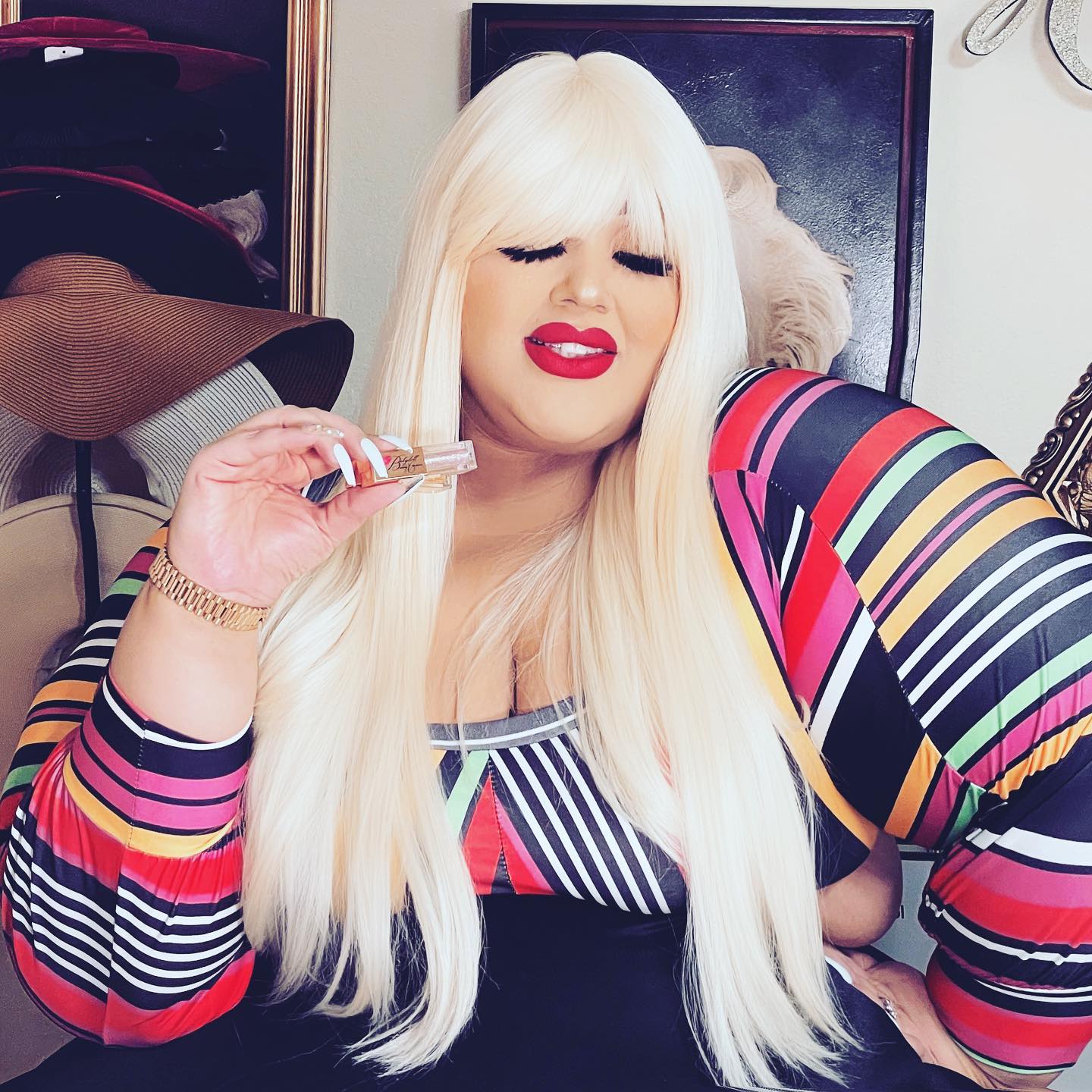 Sending love and light to the near and dear ones of the reality TV star during this difficult time. Don’t forget to stay tuned with us for the latest updates from the world of entertainment.