You’ll soon be able to play real-life Mario Kart 8 Deluxe to live-action Mario video games in the U.S. and relive your childhood memories. From adults to kids there’s something interesting for everyone.

Hooray! Universal Studios Hollywood Will Be Getting Its Own Super Nintendo World https://t.co/VRxJydcKMH #Nintendo #SuperNintendoWorld #US #SuperMario pic.twitter.com/yhHVwZPLYV

Super Nintendo World To Make its Debut in the U.S.

The U.S debut of Super Nintendo World is just around the corner! Last year Super Nintendo World, an innovative and grand theme park, launched for the first time in Universal Studios Japan in March. It allows its visitors to experience their favorite Mario(and more Nintendo Characters) games in real life. Albeit strict restrictions and safety measurements were issued by the government due to the pandemic situation, the park was still able to make its debut successfully in Japan. 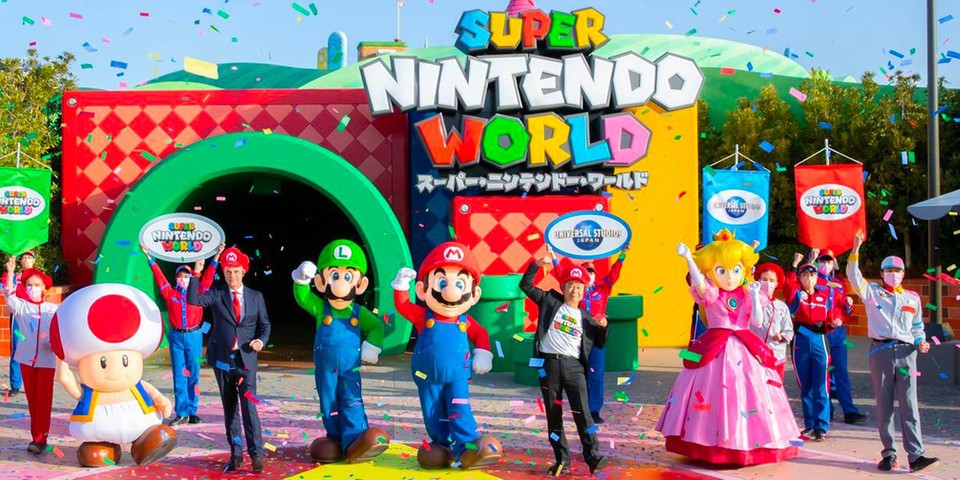 Coming close to its opening anniversary in Japan, Universal Studios Hollywood has announced Super Nintendo World’s debut in Los Angles in 2023. This iteration will mark the only SNW theme park in the West.

Another Mario theme park is planned for Universal Orlando Resort’s Epic Universe expansion in Florida, in the United States(though it was supposed to make its entry first in the U.S.), which will (now) open around in the year 2025. The Super Nintendo Park will be heavily focused on Mario video games and its characters, which have a more than three generations of fandom for over 40 years now.

The official statement by Nintendo world described the theme of the park as a visual spectacle with groundbreaking rides. 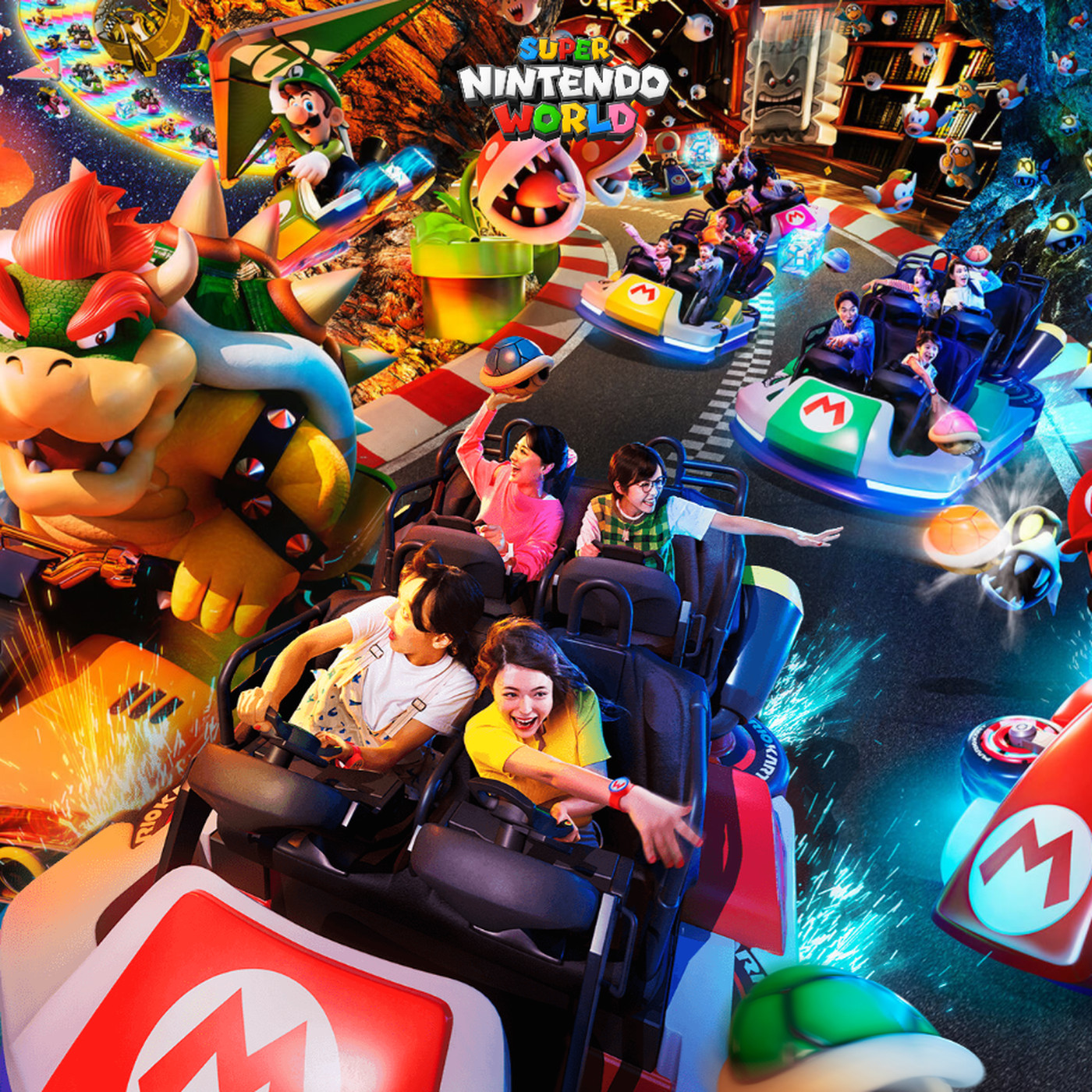 “The immersive land will be a visual spectacle of vibrant colors and architectural ingenuity located within a newly expanded area of the theme park, featuring a groundbreaking ride and interactive areas, to be enjoyed by the whole family,” the press statement for the park read.

According to the source, thanks to the small & limited space available in Los Angeles park, some of the rides and attractions might be cut from sight in comparison to Japan’s original masterpiece. 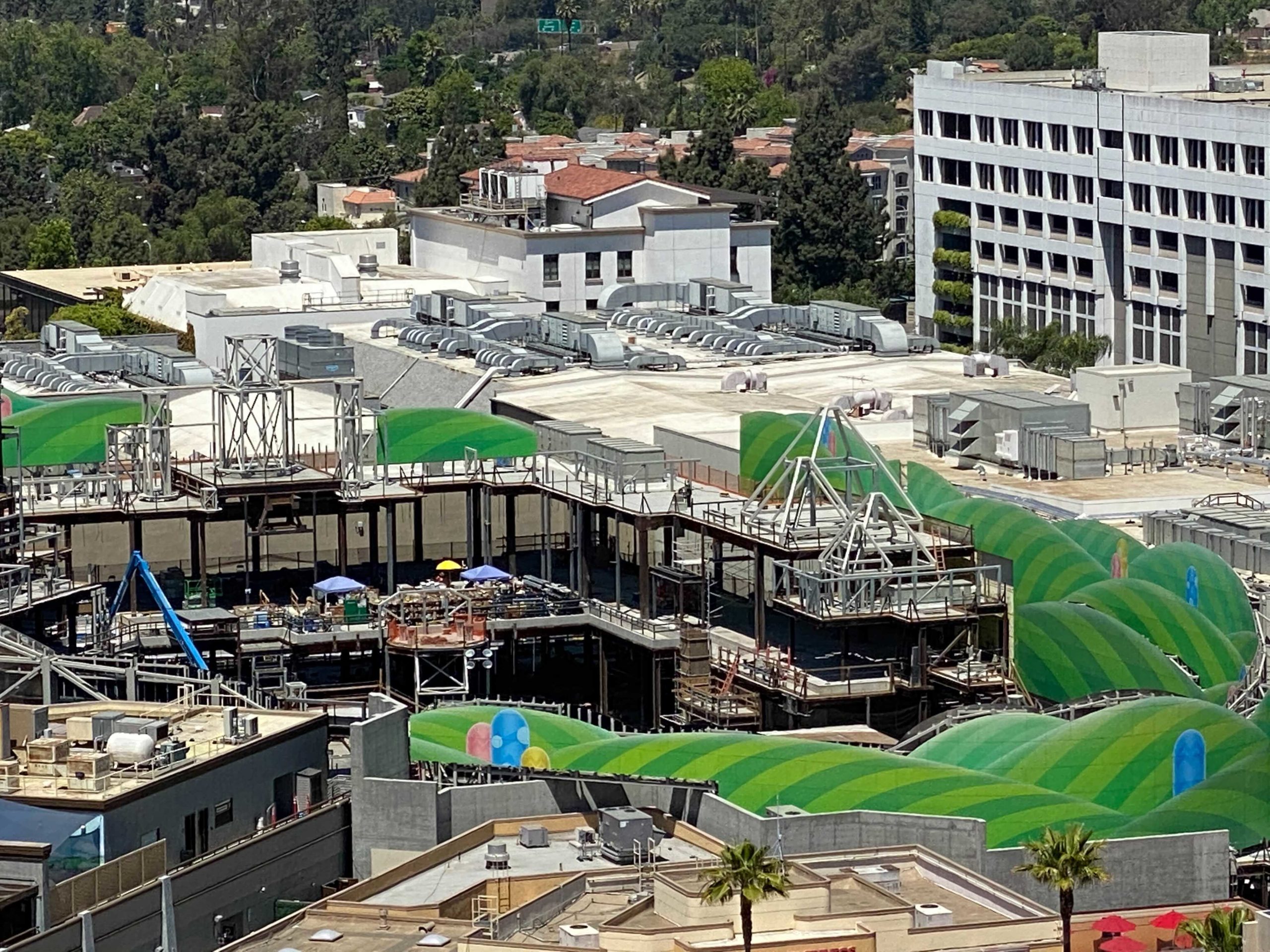 For example, Yoshi’s adventure is a family ride that covers both inside and outside areas of the Japanese park. Osaka’s theme park contains rides suitable for every age group; from gentle rides for kids in the Mario area to rollercoasters for adults in Donkey Kong. Which makes it easier and more comfortable for the adults with kids to enjoy their visit.

Some of the popular rides include Mario Kart: Koopa’s Challenge, GameXplain, Power Up Band Key Challenges. Universal Parks News Today, 1Up Factory. Universal Parks News Today, Mario Motors, Kinopio’s Cafe, Pit Stop Popcorn, and Full Park Walkthrough. So, even if the park is cut down on one ride, there’s still a lot to experience. Plus, who knows the Florida one might add Yoshi’s adventure to its list. (One can hope!)

Universal Studios Hollywood will soon feature interactive elements and themed merchandise including Mario and Luigi-themed apparel, plushies, Nintendo iconic character’s hats, and obviously food at the entrance of the park. 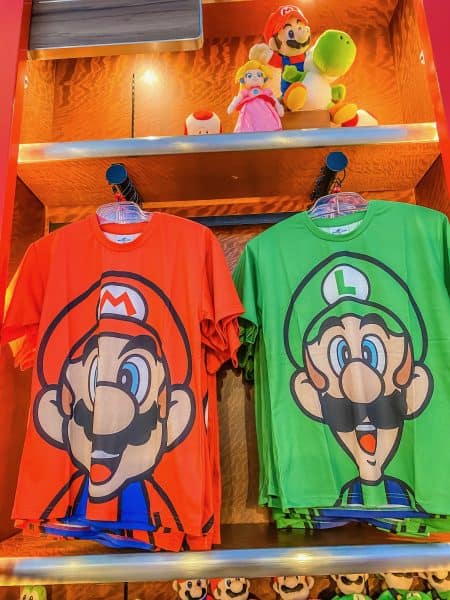 Btw yesterday was the National Mario Day(MAR10DAY), which means heavy discounts by Nintendo’s major retailers on Mario products, including games, collectibles, Switch accessories, and more. Did you manage to grab one? Or are you still short on cash like us?