Robbie Knievel, son of legendary stuntman Evel Knievel, has passed away at the age of 60. He died on Friday morning after a long battle with pancreatic cancer. He had been in hospice care for the last few days.

Robbie followed in the footsteps of his father and went on to become a stuntman himself. He started performing at a young age and was fondly called ‘Kaptain Robbie Knievel’. Read on to know more about his life and career. 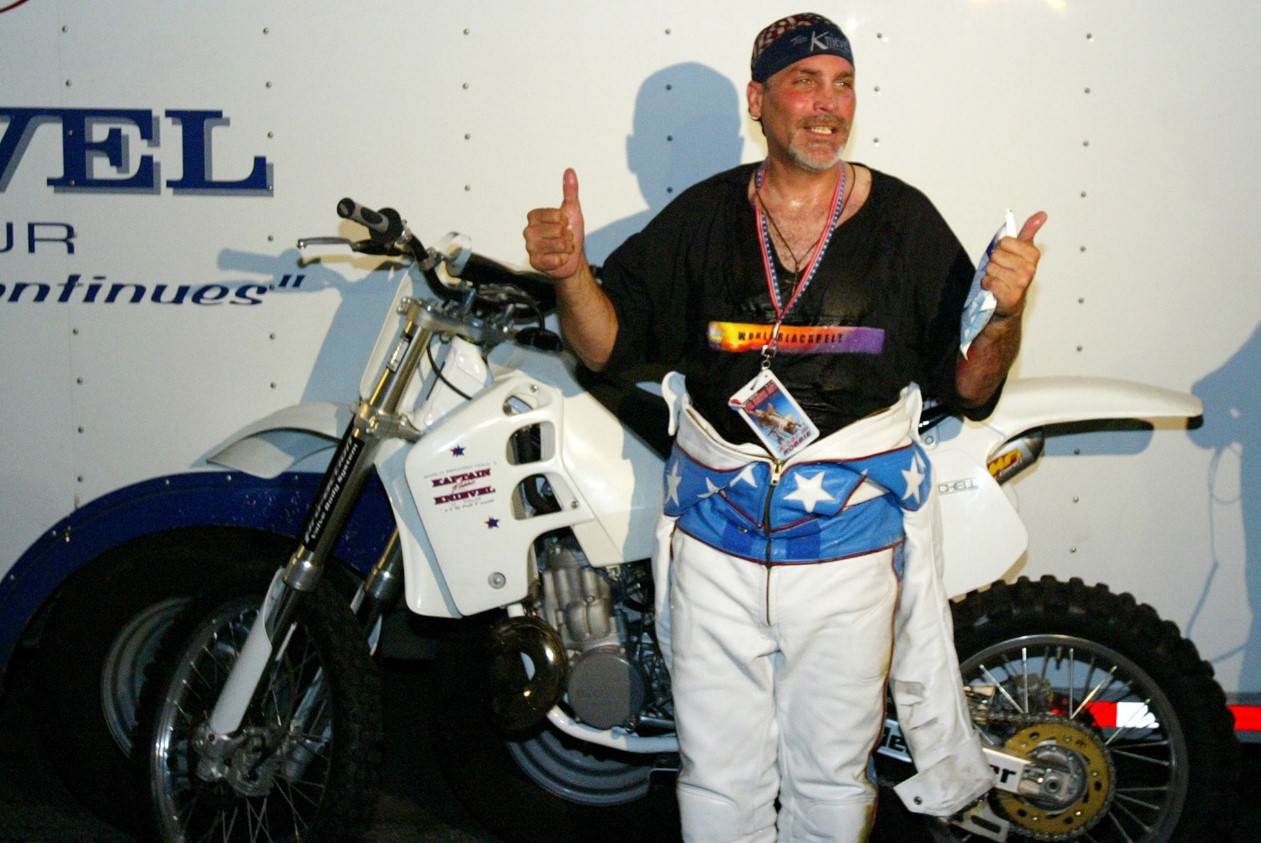 Robbie’s brother, Kelly Knievel, confirmed the tragic news with a statement. “It was expected. He was in Reno with his three daughters by his side. Daredevils don’t live easy lives, but it’s what they do. He was a great daredevil. If you look at his jumps, that’s what he should be known for. It’s what he loved doing,” he said.

Apart from his brother, Robbie is survived by his daughters, Krysten and Karmen, and grandkids, Kane and Analise. The stunt master’s admirers are now expressing their grief on social media. “RIP Robbie. I used to watch his Fox specials all the time in the 90s,” wrote a fan. 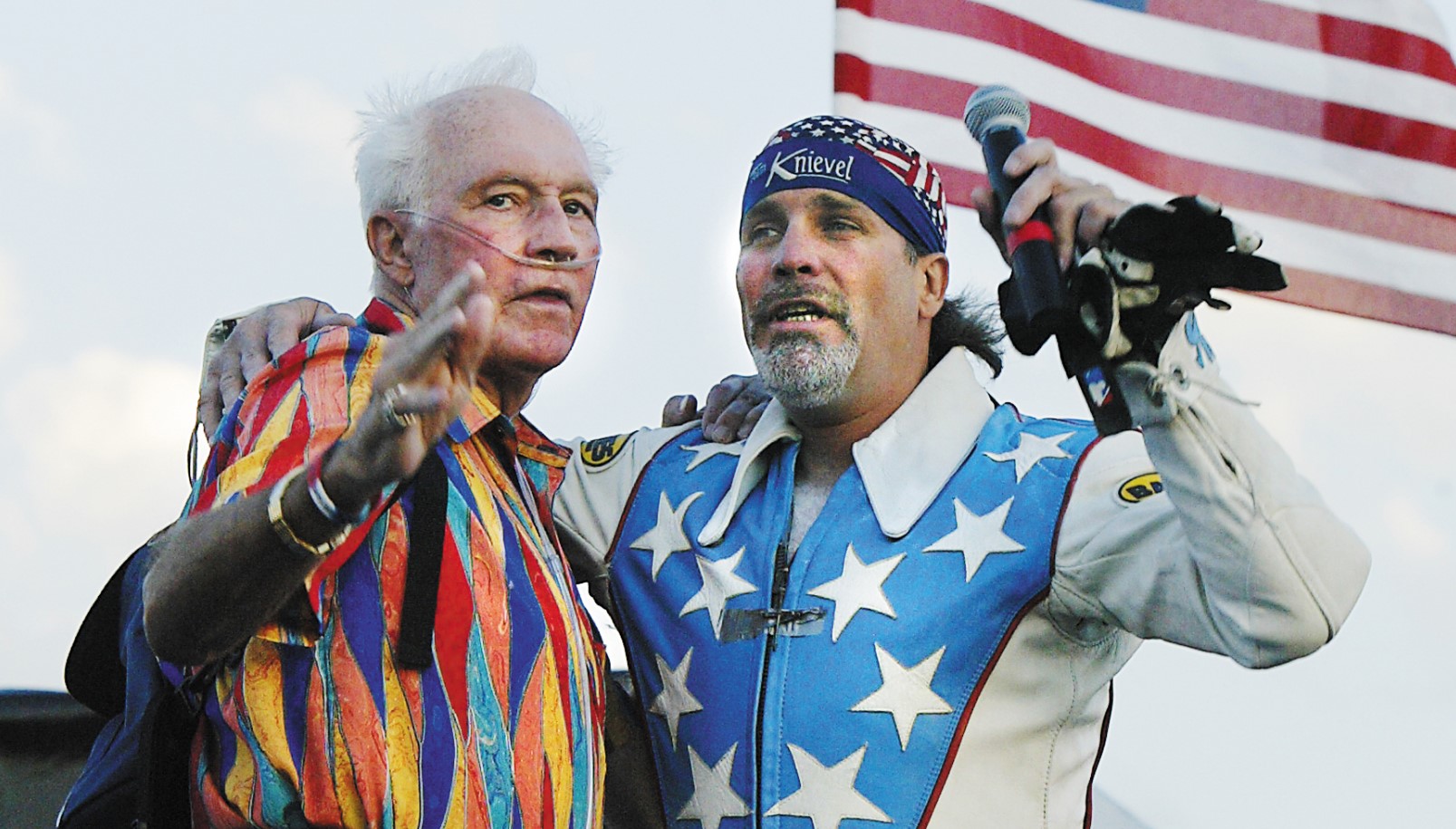 Another commented, “My prayers go out to his family well you can see your dad and maybe you and your dad go motorcycle ride together because maybe he was your angel to take you up to heaven. RIP Robbie Knievel, you will be missed!”

Motivational speaker Eddie Gossage tweeted, “My friend Robbie Knievel died today. I got a text telling me he was in a coma a few days ago & would pass soon. He had a sweet heart & a great laugh. I had a memorable dinner in Indy one night that included Rob & Florence Henderson. I will miss Robbie. Happy landings, my friend.”

Robbie Knievel Started Performing Stunts Professionally at the Age of 8 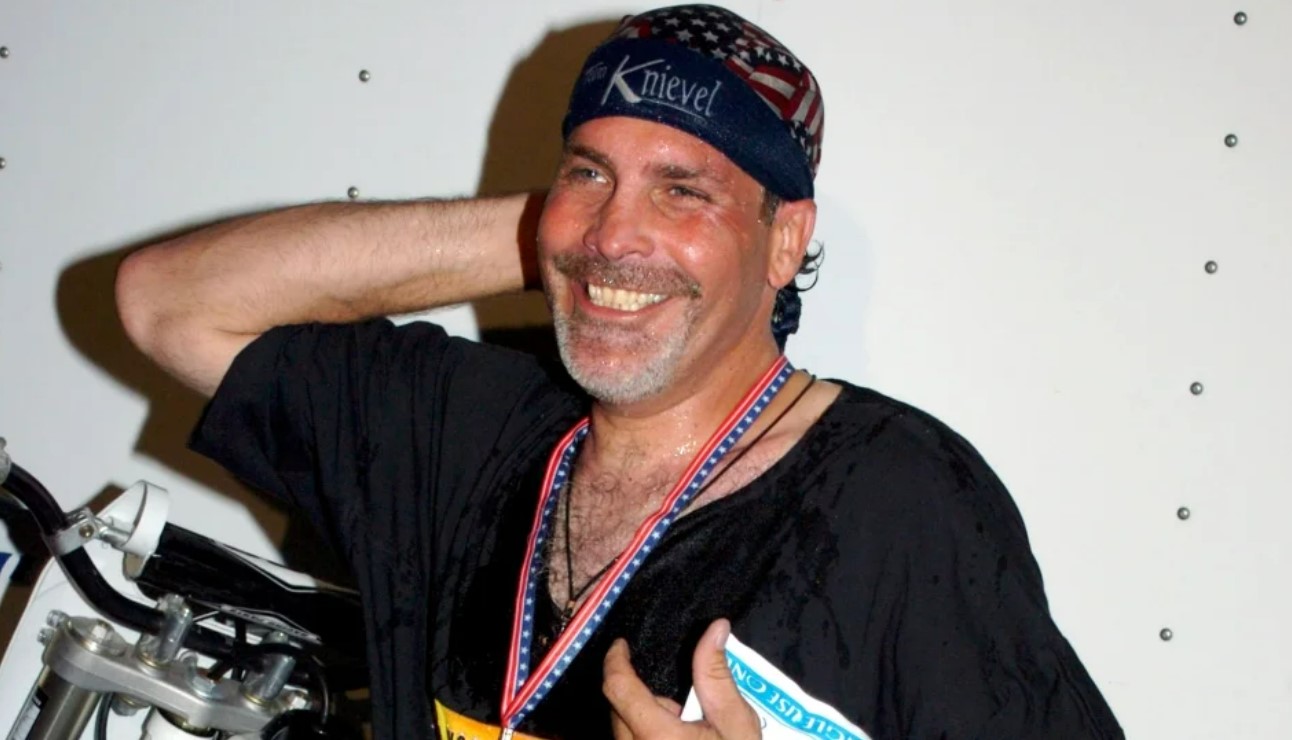 Born on May 7, 1962, in Butte, Montana, Robbie was greatly influenced by his father and began to jump his bike when he was only 4 years old. He made his professional stunt debut at the age of 8 with a performance at Madison Square Garden. He went on to perform over 350 jumps in his career.

In 1989, he created a record by jumping the fountains at Caesars Palace. His father had attempted the same stunt in his early years but did not succeed. Robbie set 19 more records for his jumps over the next few years. 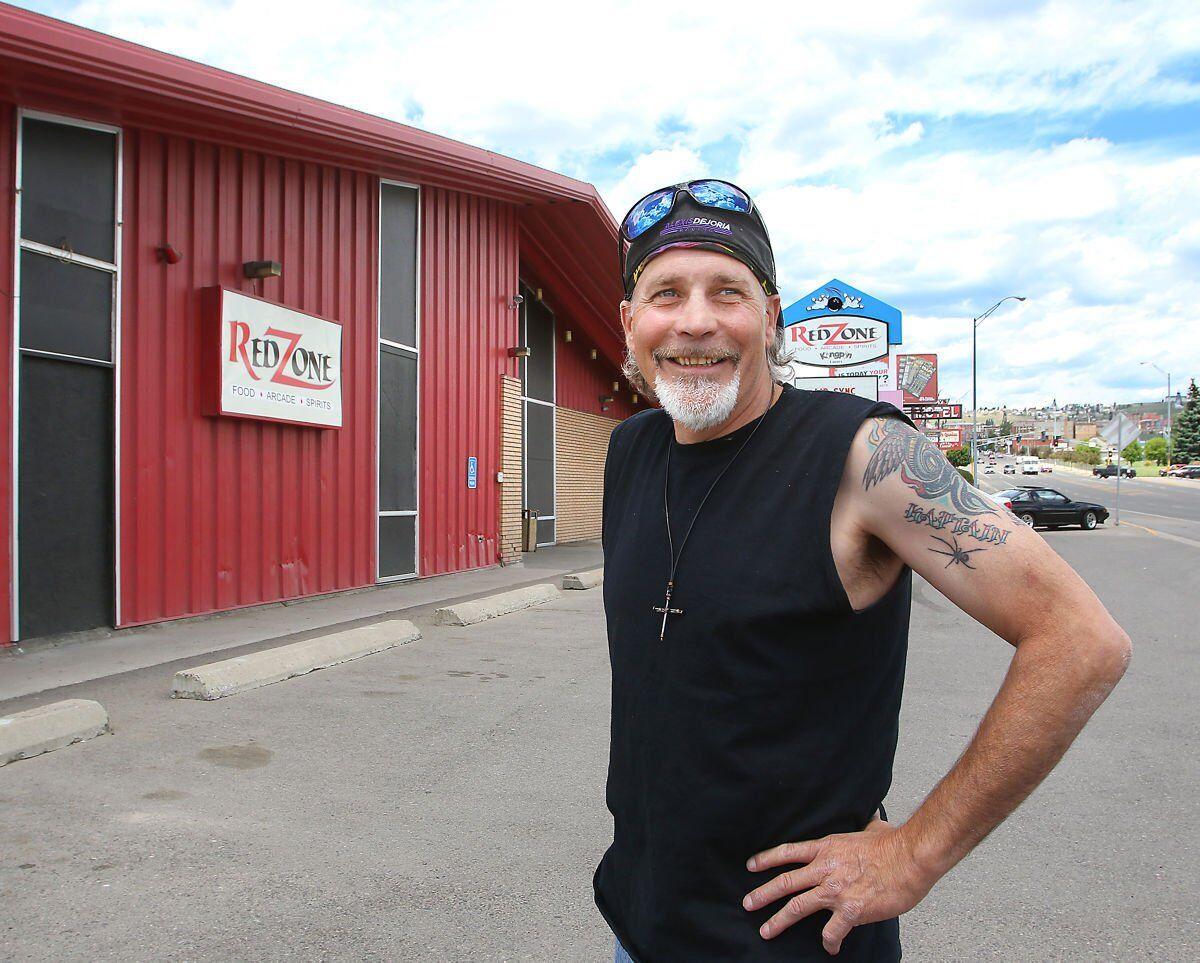 Some of his famous stunts include a U.S.S. Intrepid jump, a Grand Canyon jump, and a 30 limousines jump. He retired from his career after jumping 50 feet above some tractor-trailer trucks in Coachella, California, in 2011.

Robbie’s father, Evel, who is considered among the best stuntmen of all time, died at the age of 69 in 2007. The daredevil made a name for himself across the globe by performing airborne stunts in the 1960s and ’70s. In his last years, he battled a number of illnesses, including diabetes, lung infection and idiopathic pulmonary fibrosis.

Our heartfelt condolences to Robbie Knievel’s family and friends. May his soul rest in peace!