The news of Stephen ‘tWitch’ Boss’ demise shocked the world this week after the renowned dancer died by suicide in a motel in Los Angeles. Police have now found a new lead in the case as they discovered a suicide note from the room where tWitch’s body was found.

The note references the challenges the talk show host faced in the past. Stephen’s death was announced by his wife, Allison Holker, on December 14. Read on to know more about the development. 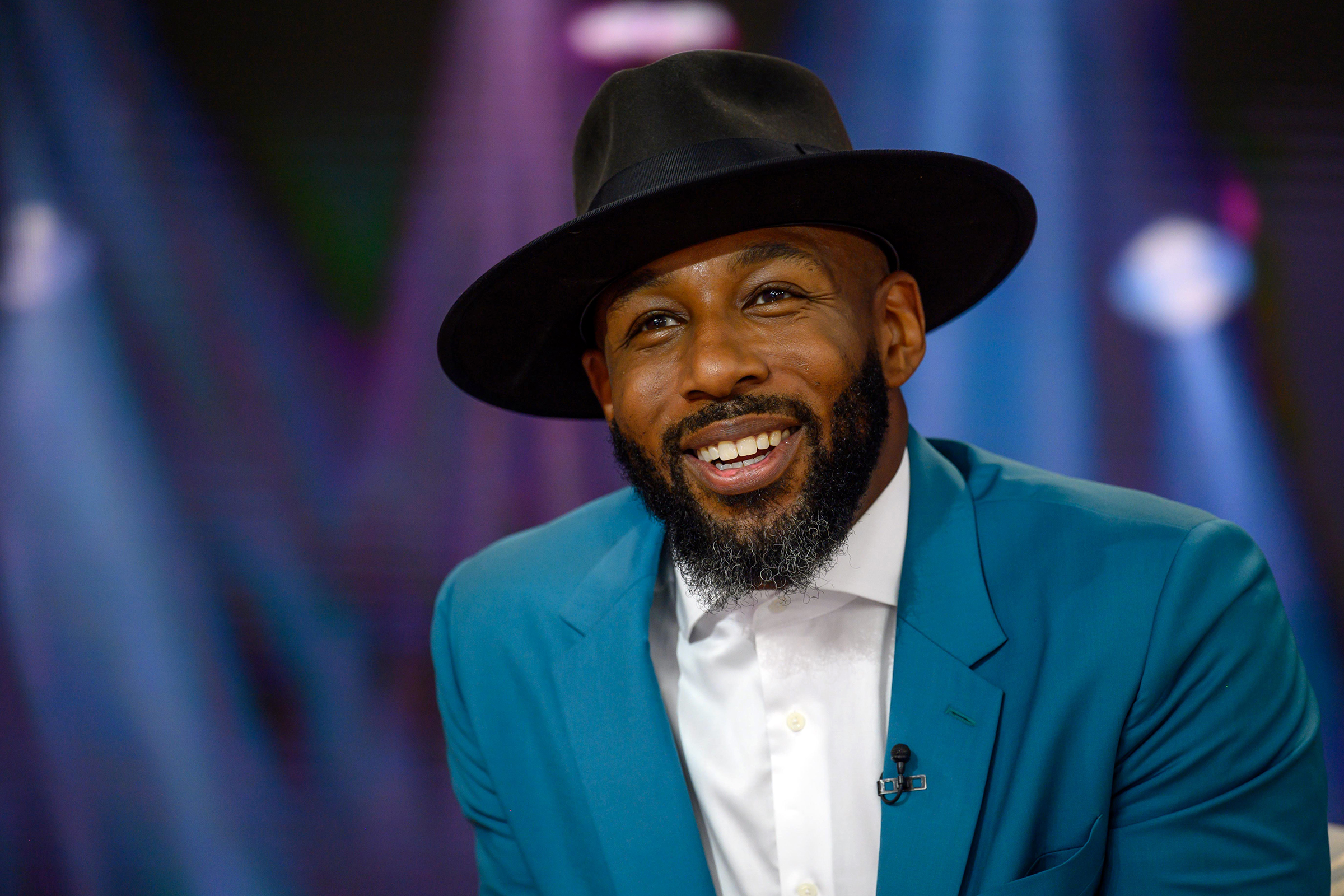 Law enforcement agencies have found a note from the Oak Tree Inn in Encino, where Stephen died by suicide on Tuesday. The LAPD has revealed that the note includes ‘an ambiguous reference to Boss’ past challenges’. However, the exact content of the letter, including the details of the past challenges, has not been made public by the police.

Investigators have found out that the 40 year old dancer took an Uber to the Oak Tree Inn on Monday morning. The motel is less than a mile away from his home. There, he switched on airplane mode on his phone so that his location could not be tracked, and he could not receive any calls. 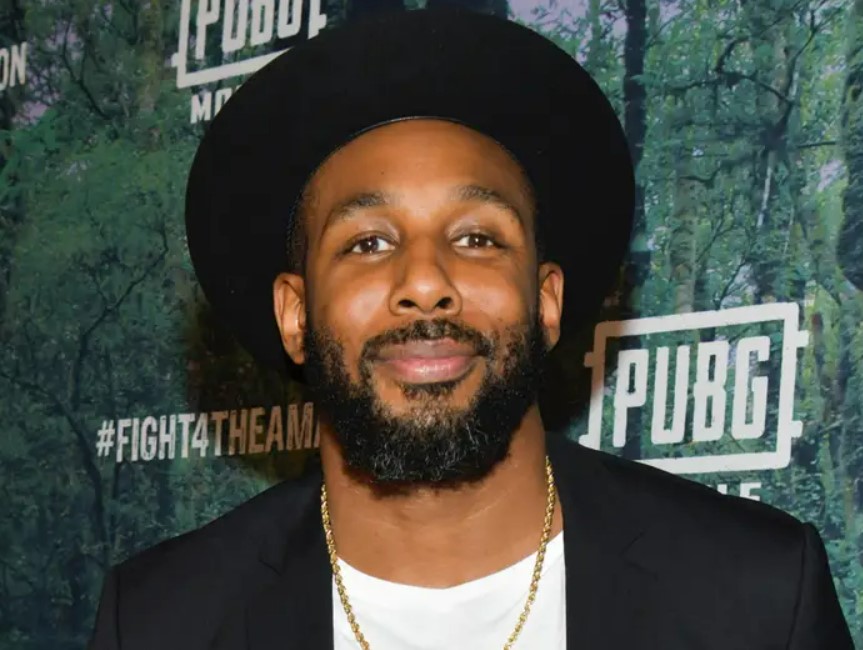 Boss’ wife, Allison Holker, showed up at LAPD on Tuesday, reporting that her husband had left home without notice and was not picking up her calls. She also revealed that Boss was behaving unusually before leaving home. A motel staffer first discovered the dancer’s body on Tuesday morning. Police concluded that he died of a self-inflicted gunshot wound.

Just two months before his death, Boss had posted a message for his fans on Twitter that revealed his past struggles. His tweet read, “One of my favorite parts of flying on a cloudy day is when the plane breaks through the clouds to reveal the beautiful day that’s just beyond a cloud ceiling.” 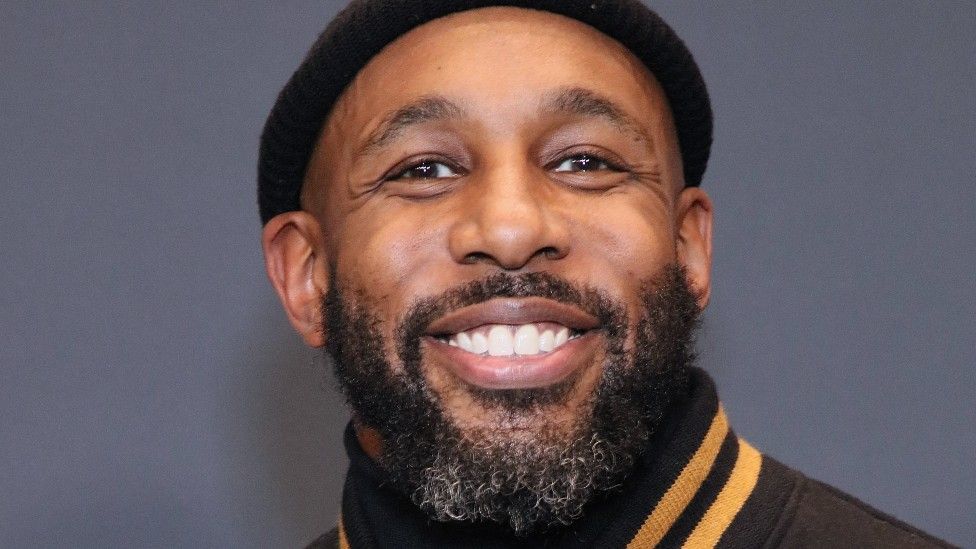 “A great reminder for life on the vastness of the idea that everything will be alright. And if we can just know, have faith that just beyond whatever clouds are on our perceived ceiling, are clear skies full of potential possibilities and promises,” it read further.

The News of Boss’ Death was Shared by Holker

On December 14, Allison Holker released a statement to announce the tragic news. “It is with the heaviest of hearts that I have to share my husband Stephen has left us. Stephen lit up every room he stepped into. He valued family, friends and community above all else and leading with love and light was everything to him,” said Holker. 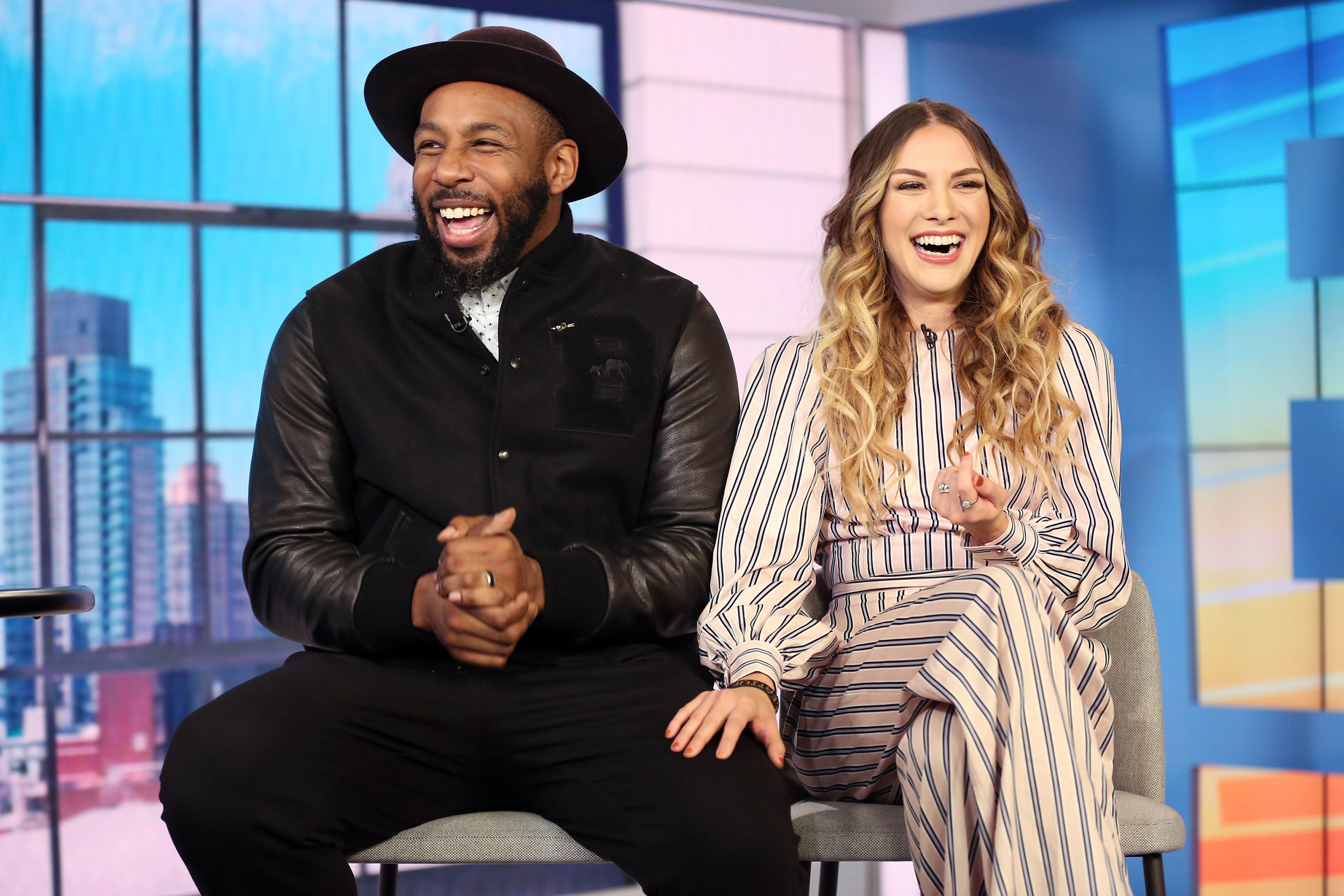 She continued, “He was the backbone of our family, the best husband and father, and an inspiration to his fans. To say he left a legacy would be an understatement, and his positive impact will continue to be felt. I am certain there won’t be a day that goes by that we won’t honor his memory. Stephen, we love you, and I will always save the last dance for you.”

If you or someone you know is struggling with suicidal thoughts, call or text 988.