Stephen Sondheim, the famous American composer, and lyricist who was instrumental in shaping the American musical theater with his intelligent, intricately rhymed lyrics, has passed away on Friday, November 26.

The news of his death was confirmed by his representative to a media company. He was 91. 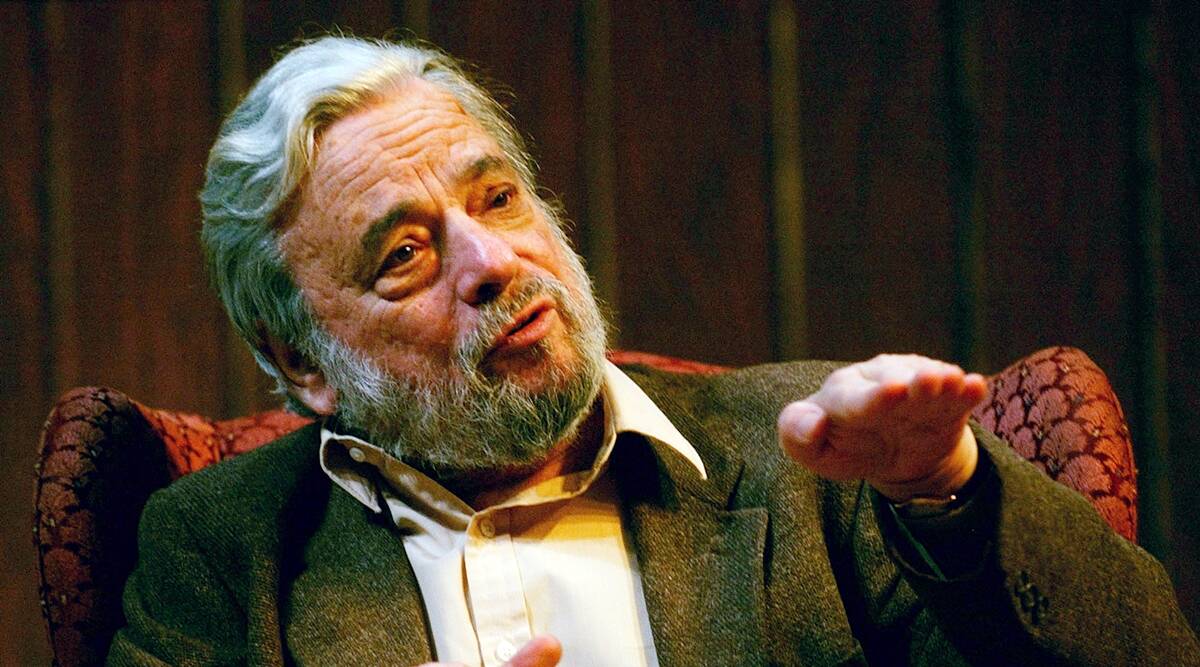 Sondheim who was famous for his landmark musicals like “Company”, “Send in the Clowns”,” Follies” and “Sweeney Todd,” has influenced many generations of theater songwriters.

Musical theatre star Stephen Sondheim dies at the age of 91 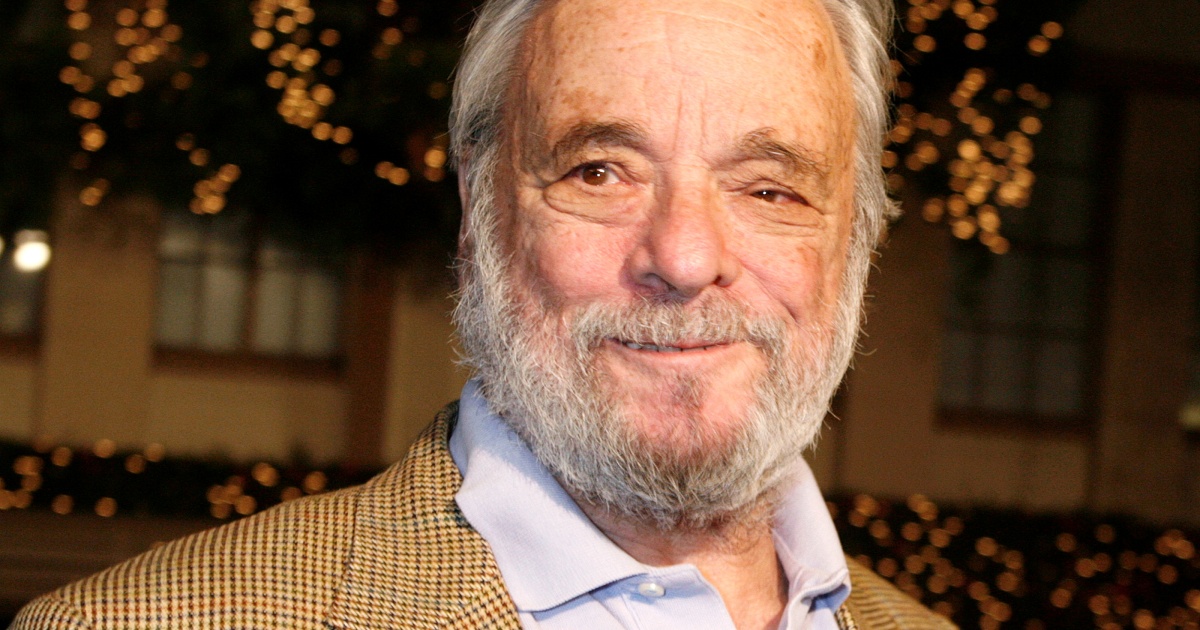 His friends, industry colleagues, and fans mourned his death by sharing their condolence messages on social media.

Singer Barbra Streisand tweeted, “Thank the Lord that Sondheim lived to be 91 years old so he had the time to write such wonderful music and GREAT lyrics!”

Thank the Lord that Sondheim lived to be 91 years old so he had the time to write such wonderful music and GREAT lyrics!  May he Rest In Peace🥲🎵 🎶🎵 pic.twitter.com/vshNSdkvpQ

He left us with so many words, but none enough for this post. Goodbye, old pal. Thank you, Stephen Sondheim, for so much brilliance in the theatre and sharing your music with us all. pic.twitter.com/Qe55GcDQeS

Below is a tweet from New York City Mayor Bill de Blasio who offered his tributes to the late composer.

Stephen Sondheim created fantastic worlds and characters, but at the heart of every story he told was a kid from New York City. And that kid was a legend.

One of the brightest lights of Broadway is dark tonight. May he rest in peace. https://t.co/VRgDEw9Dvc

Stephen Sondheim was born in the year 1930 in New York City to an affluent family. His parents separated when he was just seven. He moved to Pennsylvania along with his mother and started getting involved in musical theatre at a very young age. He started playing piano when he was seven years old and with help of his neighbor Oscar Hammerstein II he learned to write musicals.

In 1957, Sondheim achieved his first big success on Broadway with West Side Story, which transplanted Shakespeare’s Romeo and Juliet to working-class Manhattan.

Sondheim won several accolades in his long career spanning many decades. He won eight Grammy Awards, eight Tony Awards, and the special honor of Lifetime Achievement in the Theatre in 2008.

He also won one Academy Award and a Pulitzer Prize for “Sunday in the Park”. He was nominated twice for Golden Globes and many times for Grammys and other awards.

In an interview given to National Public Radio, Sondheim said, “I love the theatre as much as music, and the whole idea of getting across to an audience and making them laugh, making them cry – just making them feel – is paramount to me.” 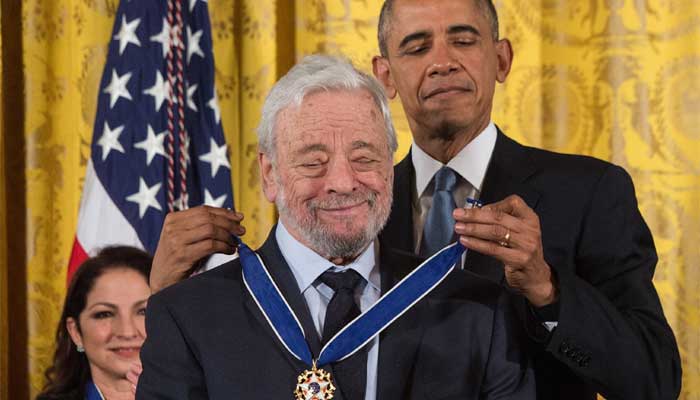 Former US president Barack Obama has presented the country’s highest civilian award, The Presidential Medal of Freedom to Sondheim in 2015 for his life’s work.

During the ceremony, Barack Obama said, “Stephen’s music is so beautiful, his lyrics so precise, that even as he exposes the imperfections of everyday life, he transcends them. We transcend them. Put simply, Stephen reinvented the American musical.”

Sondheim was living alone as per some reports published in media, to keep his sexual orientation under wraps. Sondheim, who was gay, married his partner Jeffrey Romley a few years back in 2017.