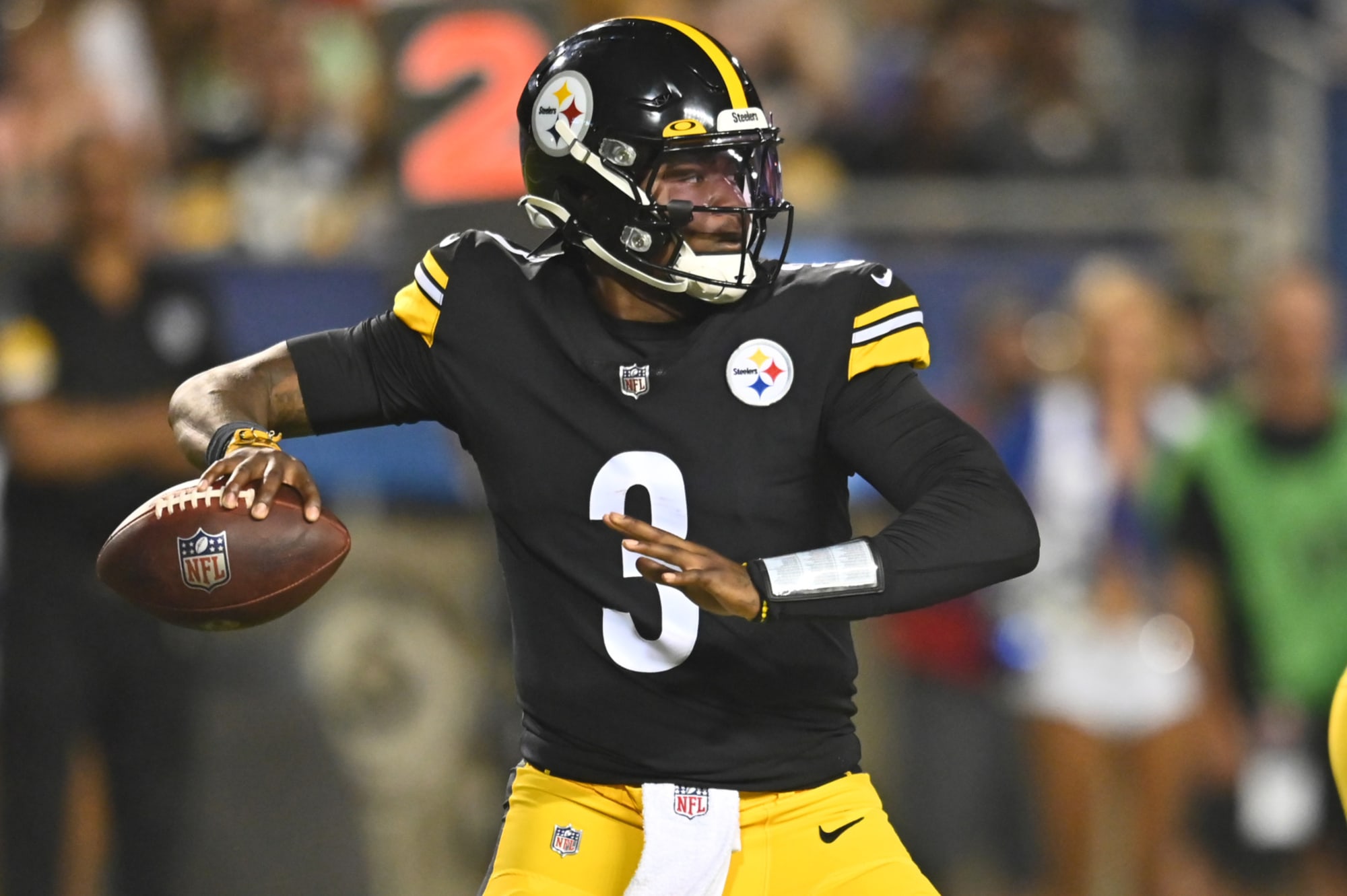 He was training there with his teammates. Haskins was merely 24 years old when he died, he was only days short of turning 25 on May 3rd. He had signed a new contract with the Steelers only weeks ago.

How Did Dwayne Haskins Die?

The Pittsburg Steelers quarterback was struck by a dump truck on Westbound Interstate 595. Florida Highway Patrol’s spokesperson Lt. Indiana Miranda confirmed the news. Haskins was pronounced dead on the scene.

Although Miranda didn’t know why Haskins was on the highway, she confirmed that “He was just walking on the highway and got hit,”. The tragic accident led to the highway being shut for several hours.

Statements By Coaches and Steelers Owner

Steeler’s coach Mike Tomlin released a statement where he said “I am devastated and at a loss for words with the unfortunate passing of Dwayne Haskins”. He also added that “He quickly became part of our Steelers family upon his arrival in Pittsburgh and was one of our hardest workers, both on the field and in our community. Dwayne was a great teammate, but even more so a tremendous friend to so many. I am truly heartbroken. Our thoughts and prayers are with his wife, Kalabrya, and his entire family during this difficult time.” After having a standout season in 2018 at Ohio State, Haskins was selected as the 15th overall by the Washington Commanders for the 2019 draft. He spent over two difficult seasons with Washington, he signed onto the Pittsburg Steelers last season.

Washington Commanders’ coach and owners also released statements. Commanders owner Danial and Tanya Snyder said, “To say we are heartbroken is an understatement. Our hearts and prayers are with the members of Dwayne’s family and all of those who knew him and loved him.” While his previous coach, Ron Rivera released a similar statement saying “Dwayne was a talented young man who had a long life ahead of him,”.

Friends and Fans Are Distraught

Understandably, peers, friends, and fans are upset with the sudden passing of Haskins.

Thoughts and prayers are with his family. Gut wrenching news

A fan tweeted “ Love you Will.  life is so precious. I listened to your podcast about how your daughter was born. It was a remarkable story, full of strength from Charo, yourself and your daughter.”

Adam Schefter tweeted “Dwayne Haskins, a standout at Ohio State before becoming Washington’s first-round pick and playing in Pittsburgh, died this morning when he got hit by a car in South Florida, per his agent Cedric Saunders. Haskins would have turned 25 years old on May 3.”

Life is short. We don’t know when God will call us home. Tell everyone you’re close with how much you love them and how much they mean to you. Get right with your enemies and most importantly get right with God. ♥️🙏🏼Rest In Peace, Simba. Truly heartbreaking. #DwayneHaskins pic.twitter.com/GZY2uMMFlf

Another fan tweeted “I will never say I know how his family feels, but it is unfathomable the grief, disbelief and pain his parents are dealing with right now. Praying for Dwayne Haskins’ family. Show and let your family know you love them. Cherish your family! #DWAYNEHASKINS”.

Fans are sharing their thoughts and sending out prayers with the hashtag #DwayneHaskins.