Squid Game star Oh Young Soo has been charged with sexual misconduct and harassment. The 78 year old South Korean actor is accused of ‘inappropriately touching’ a woman in 2017.

Soo has denied all allegations against him and has not been detained as of now. It is not yet clear whether the actor will be produced before the court and if he will have to face a trial. Continue reading to know more about the development. 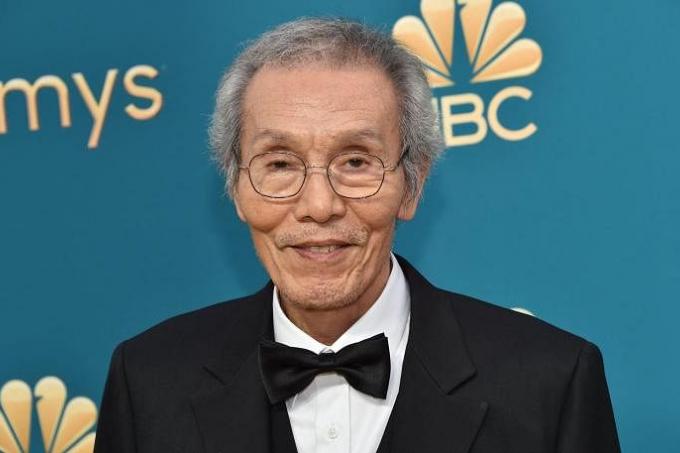 Korean newspaper Korea JoongAng Daily has reported that Oh Youn Soo was indicted by the Suwon District Prosecutors Office on Thursday, November 24. The actor has been charged without detention for inappropriately touching the body of an unnamed woman in mid-2017.

The woman filed a complaint in December last year, but the police decided to close the case in April this year. The victim then appealed in court again, and the case was reopened. Meanwhile, Soo denied the charges against him during the investigation by the prosecution. 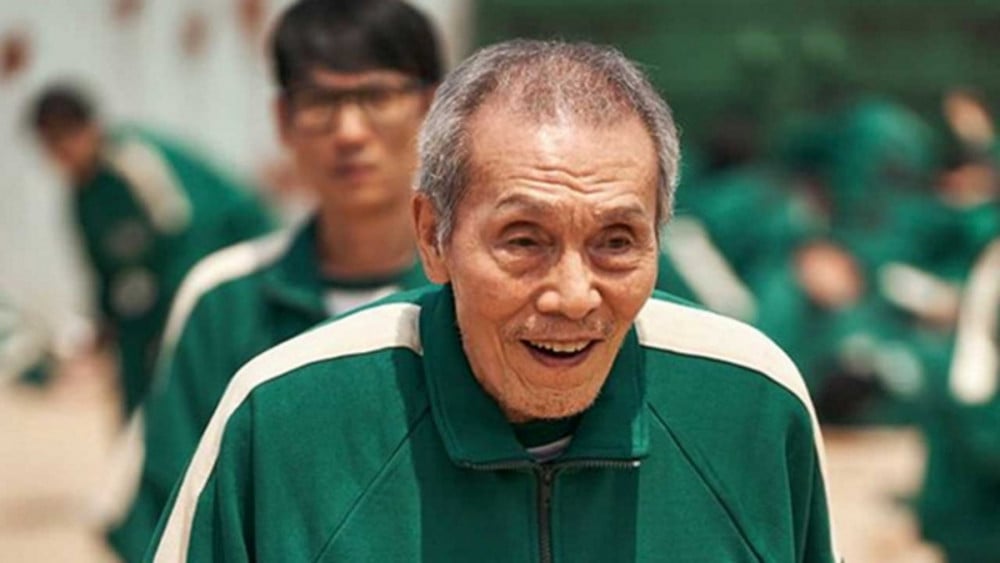 The actor also gave a statement to the prosecution that read, “I just held her hand to guide the way around the lake. I apologized because [the person] said she wouldn’t make a fuss about it but it doesn’t mean that I admit the charges.” The Suwon District Prosecutors have stated that they have found evidence against Soo and will be taking him to trial.

Oh Young Soo is known for his Work in Theatre

Soo has a six-decade-long career as an actor and is widely known for his theatre work. From 1987 until 2010, he was a member of the National Theater Company of Korea, where he collaborated with a number of performers, including Jang Min-ho, whom he regarded as his mentor. 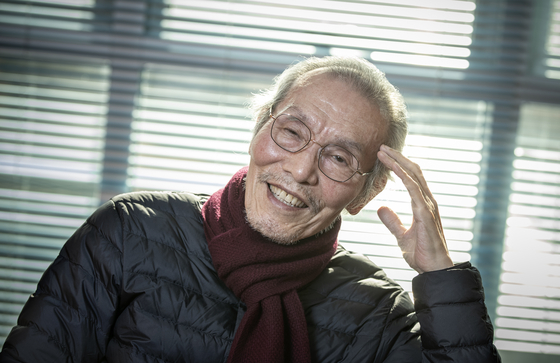 Soo has performed in various plays over his career, including The Merchant of Venice, A Streetcar Named Desire, and A Confession for a Black Prostitute. By 2013, he had participated in over 200 plays. He is also known for playing Faust in Goethe’s Faust and Yeonguijeong in Prince Yeonsangun.

In 2014, he played Prospero in the National Theater of Korea’s production of William Shakespeare’s The Tempest to mark Shakespeare’s 450th birth anniversary. Soo was also appointed the ambassador for Korean performance tourism by the Minister of Culture, Sports and Tourism of South Korea in 2022. 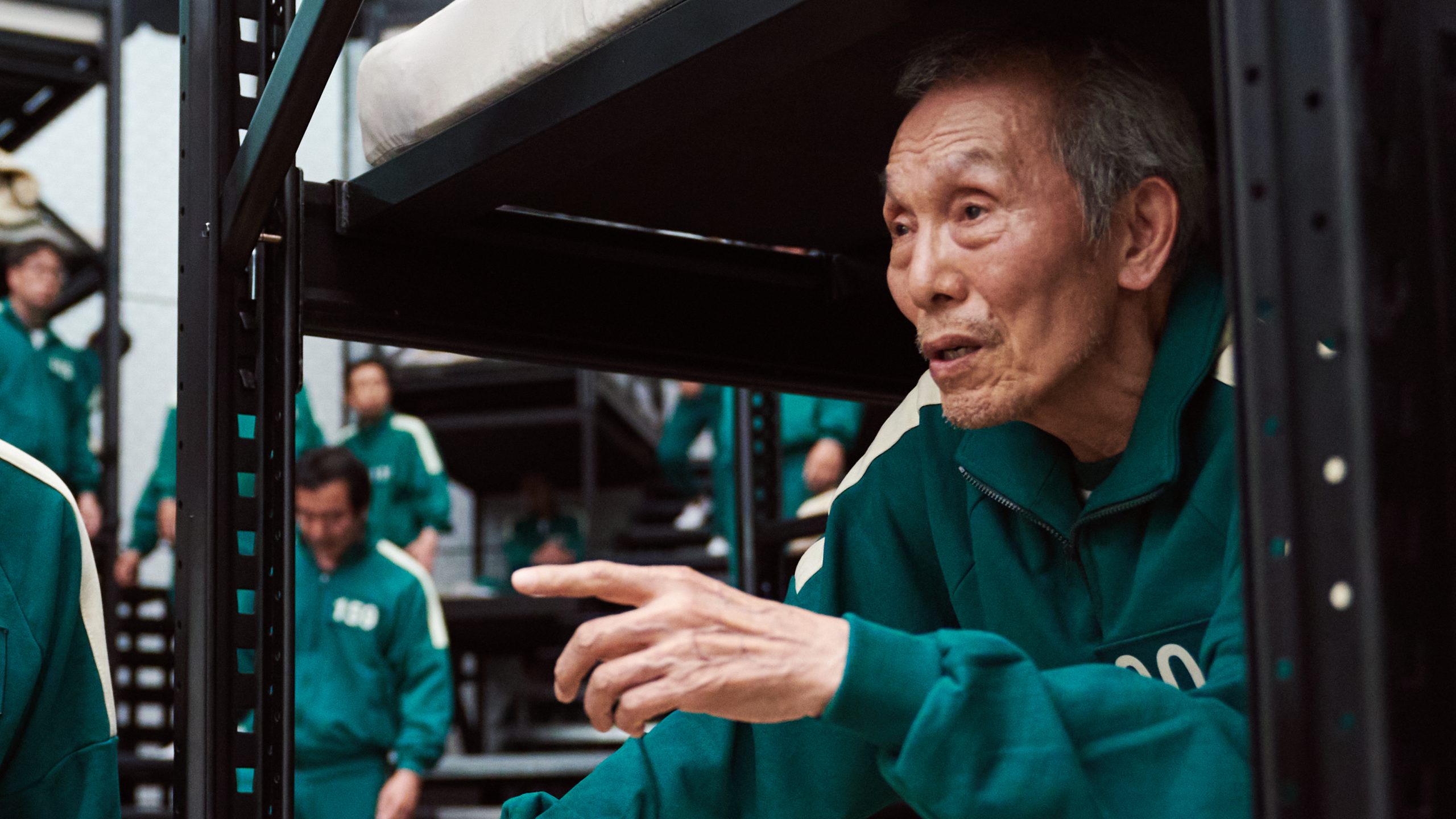 Oh Young Soo became a household name after starring in a major role in Netflix’s Squid Game in 2021. He played Oh Il-Nam, player number 1, who was eventually revealed to be the mastermind behind the game. The show became the most-watched series on Netflix within its first month of airing.

In January 2022, Soo was honored with the Golden Globe Award for Best Supporting Actor, Television, for his portrayal of Oh Il-Nam. He became the first Korean actor to achieve the feat. Apart from Squid Game, the actor has also appeared in a number of other television shows, mostly as a Buddhist monk.