Squid Game, well, a name that ignites the rush, no?

Well, correct me if I am wrong but we are all big fans of the show, and something that brings us to compelling news like this, tends to break your heart. 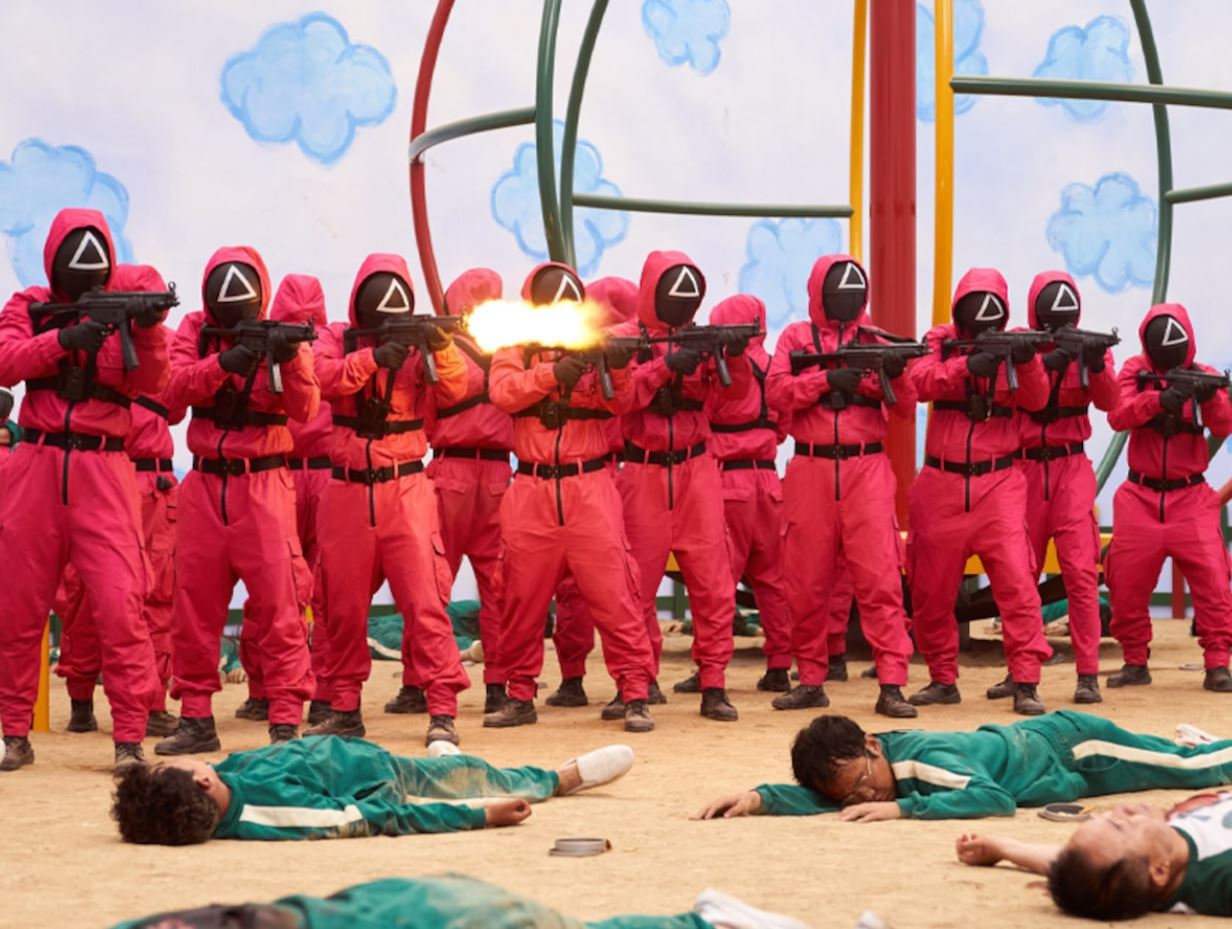 Squid Game has become popular for a number of reasons. It is one of the most-watched South Korean K-Drama of all time. The show was released in September and has managed to be on Netflix’s Top 10 to date.

However, things were different in South Korea as the show got banned in the state. Publicly, the show was an indictment to South Korea and its capitalist system.

Well, things got serious when people started watching the show illegally. Wondering how did they do that?

They were watching it in ”secret” and more than a million copies were smuggled all the way through to the country. All of this has led to a man receiving a ”death” sentence. Yes, you heard that right. 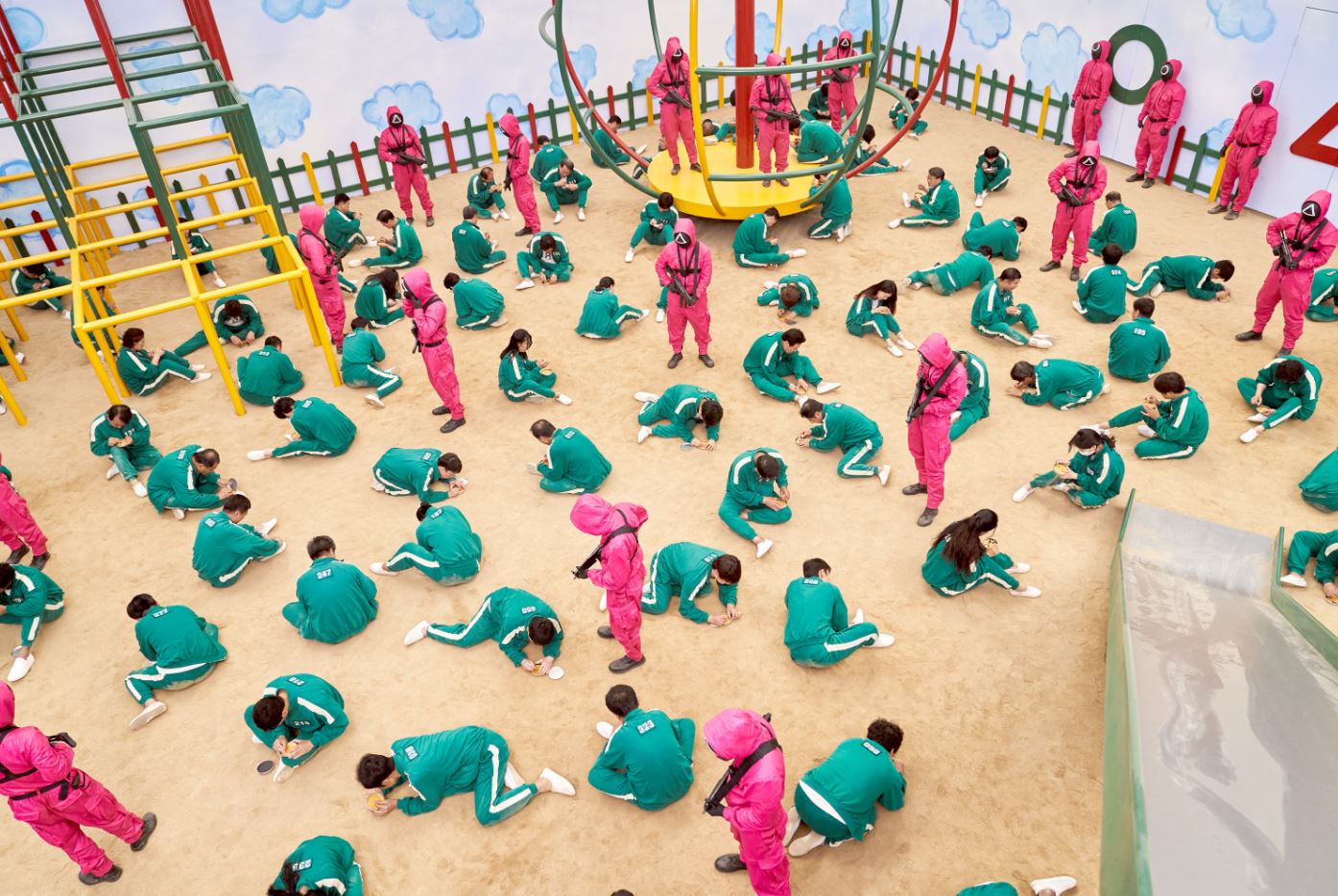 This is for the person who distributed the pirated copies of the popular series. I am not done yet, keep reading to know more about it.

According to reports from Variety, a North Koran man smuggled the ”banned” game Squid Game.

The man has been sentenced to death for his actions.

The basic reason for that was an action taken after the government of Kim Jong-un government passed the Elimination of Reactionary Thought and Culture Act.

The act restricts South Korean and American Films, plays, books, and everything else to get into the country.

Due to the law, the piracy business of South Korea was shaken and thus, gave birth to Smugglers. The smugglers, in huge amounts, smuggled copies of the Netflix series. High School Students were the ones who received it. The smuggling took place from the North Korea border through China. The medium used was USB Drives. 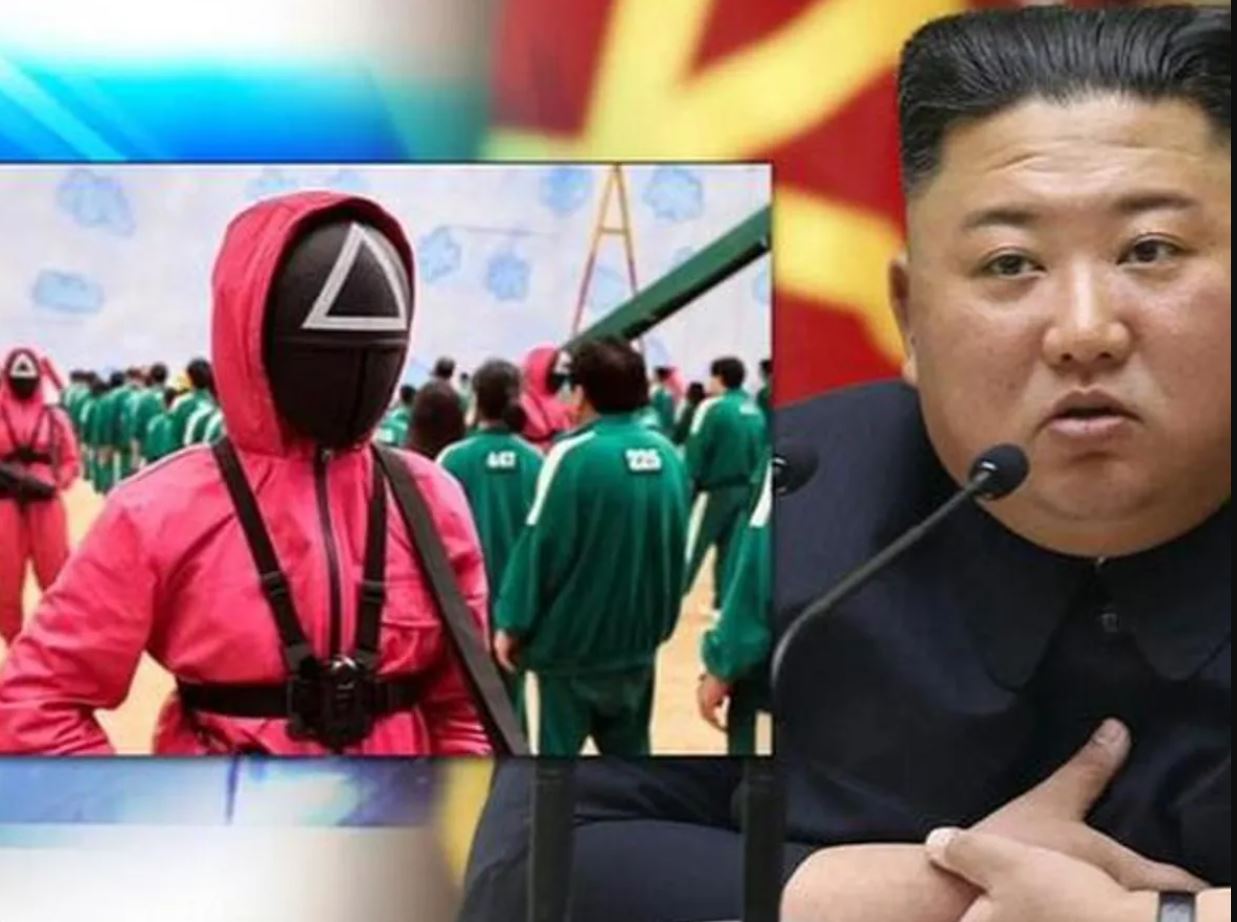 In addition to the above, students who have watched the show are also on the radar of receiving punishment from the government.

Many students got threats for life sentences in prison and many were put to hard labor. Furthermore, things weren’t easy for teachers and administrators either. They too were fired from their jobs and severe punishment was initiated against them. 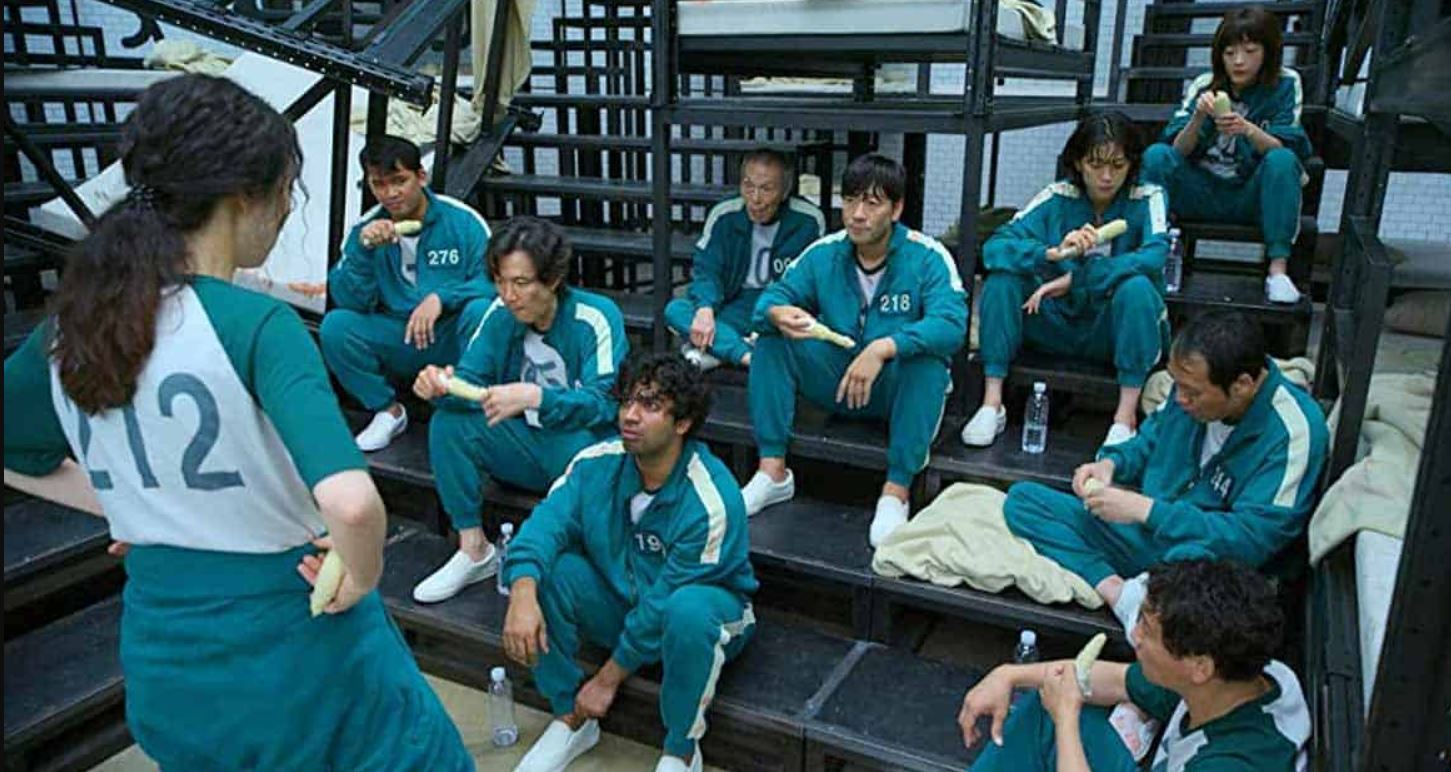 The news was certainly a reminder for North Koreans, maybe?