Spartacus Actor Ioane ‘John’ King Passes Away at 49, Cause of Death Explored

Ioane ‘John’ King, known for his role as gladiator Rhaskos in Spartacus, has passed away at the age of 49 after a seven month long battle with cancer. The actor was diagnosed with adenocarcinoma cancer in his pancreatic glands in January this year.

Following the diagnosis, a fundraising campaign was set up to raise money for John’s treatment. The actor also constantly shared his health update with his friends and followers on Facebook. Read on to know more about John and his unfortunate demise. 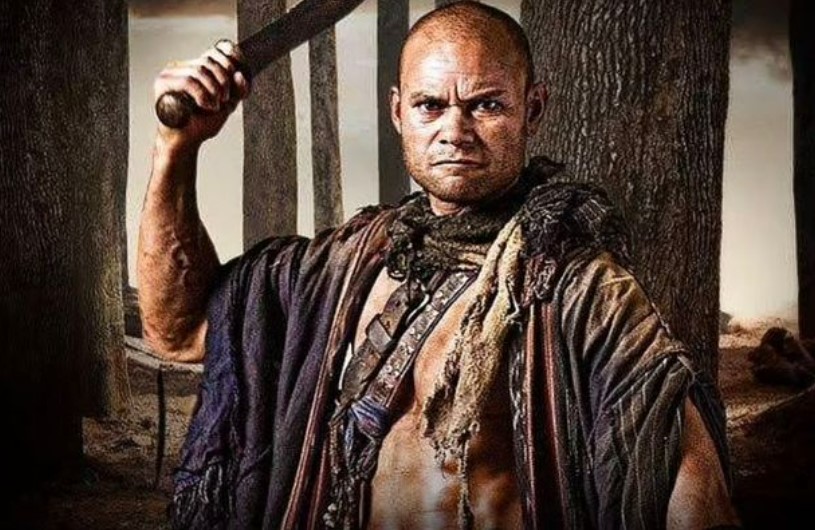 The New Zealand native’s death was confirmed by his family with a statement on his Facebook page. The statement posted on August 15 read, “This is an update regarding John. With sadness we share that earlier today John’s fight ended. He passed in the company of loving friends and family.”

“John leaves a big hole in this world, having been a wonderful husband, father, son, brother, friend and human being. Those of us lucky to have met him will carry on with his legacy of kindness, positive influence, hard work and love. Please, if you can, continue to support John’s family through their own fight in this difficult period,” the statement read further.

John starred as Rhaskos in the 2010 series Spartacus and its 2011 prequel Spartacus: Gods of the Arena. Following the news of his death, Manu Bennett, who played Crixus in the show, paid tribute to the late actor. He wrote, “John had a long battle with cancer but faced that fight with dignity & a constant resolve not to be defeated.” 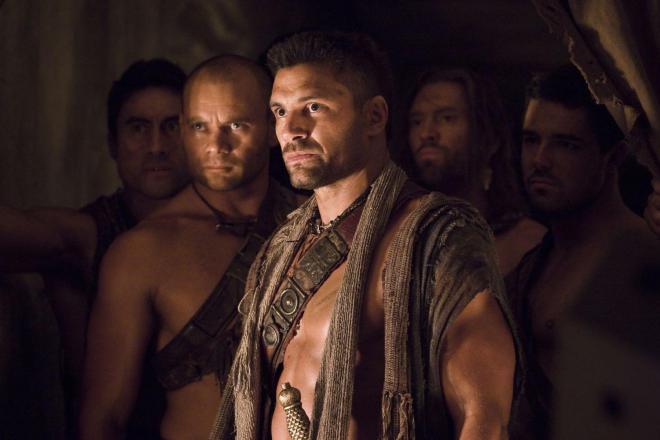 He added, “On Spartacus John was hired as an extra but with a powerful presence & ever positive attitude amongst the cast & crew, won himself the speaking role of Rhaskos. I remember John most fondly for his huge grin and sparkle in his eye when he would welcome me and others onto set each day offering the Gladiatorial forearm handshake and acknowledging in his deep raspy voice ‘Brother!’”

“He was one of the boys who held the team together and wore the B brand for the House of Batiatus upon his forearm with so much pride. Ioane (John) King was truly one of the Brothers,” Bennett further wrote.

Apart from acting in the Spartacus shows, John also worked as a corrections officer and as a personal trainer. After being diagnosed with cancer in January, his chemotherapy started in March this year. 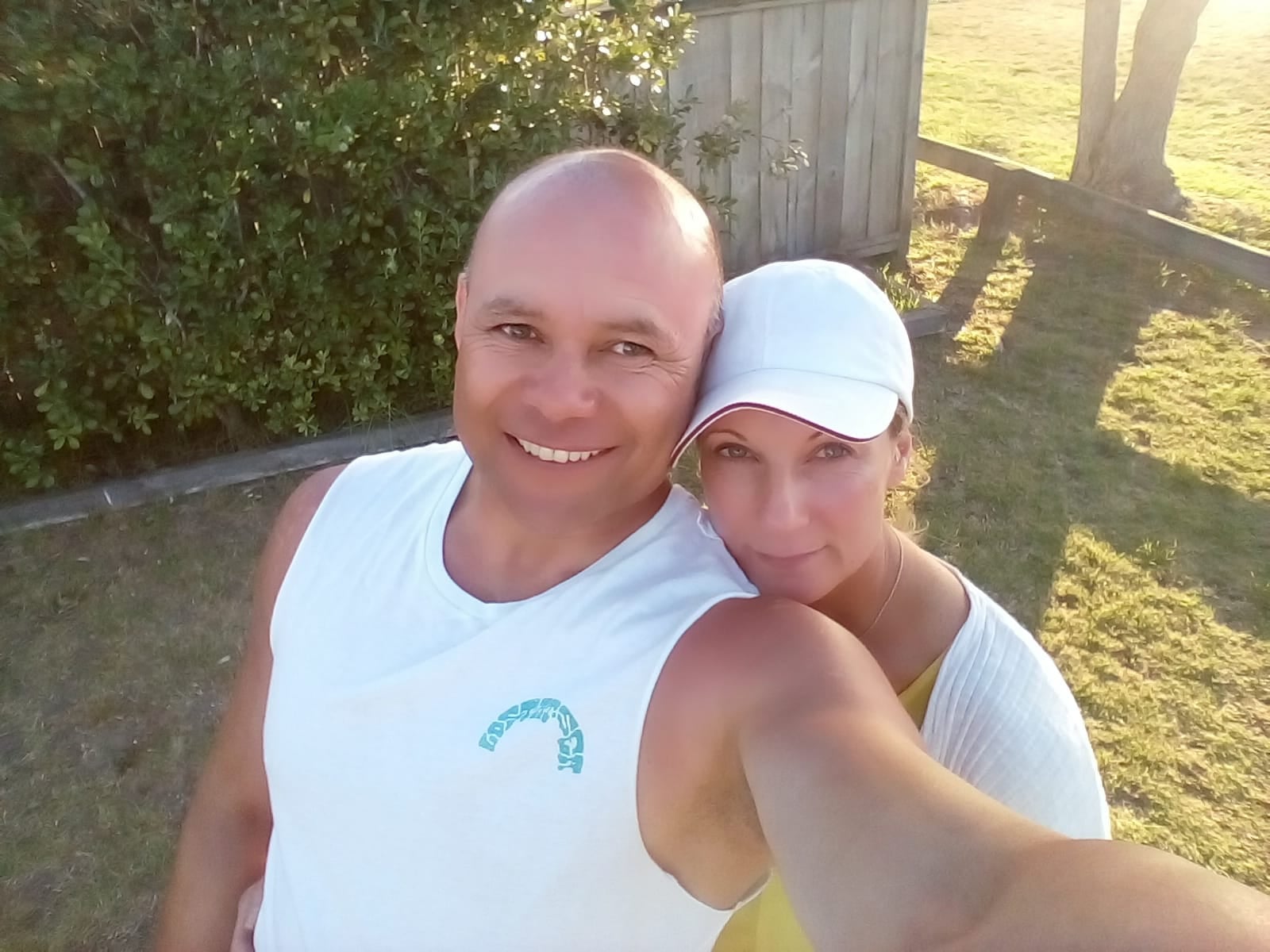 A campaign had been organized to raise funds for John’s medical expenses. The fundraiser read, “In January 2022, our brother John became very unwell and was diagnosed with Adenocarcinoma Cancer of the Pancreas and other organs. Chemotherapy started on 03/03/2022. John’s diagnosis is terminal and chemo is meant to slow down the growth of our Champion’s cancer. But John is a warrior.”

It also revealed that the actor and his wife had been saving to build a home, but instead had to use the money for his treatment, adding, “They put their life savings into building a new home and intended to continue to work on it for the next years.”

“But the pride and happiness surrounding this project were struck down. 6 weeks after moving into their home total devastation hit with John’s diagnosis. They have had to reassess their priorities completely,” the campaign statement read.

Our heartfelt condolences to the deceased actor’s family and friends. Stay tuned for more news and updates.