The Spanish content creator Elena Huelva passed away at the young age of 20 years. She was fighting a rare type of cancer, Ewing sarcoma. 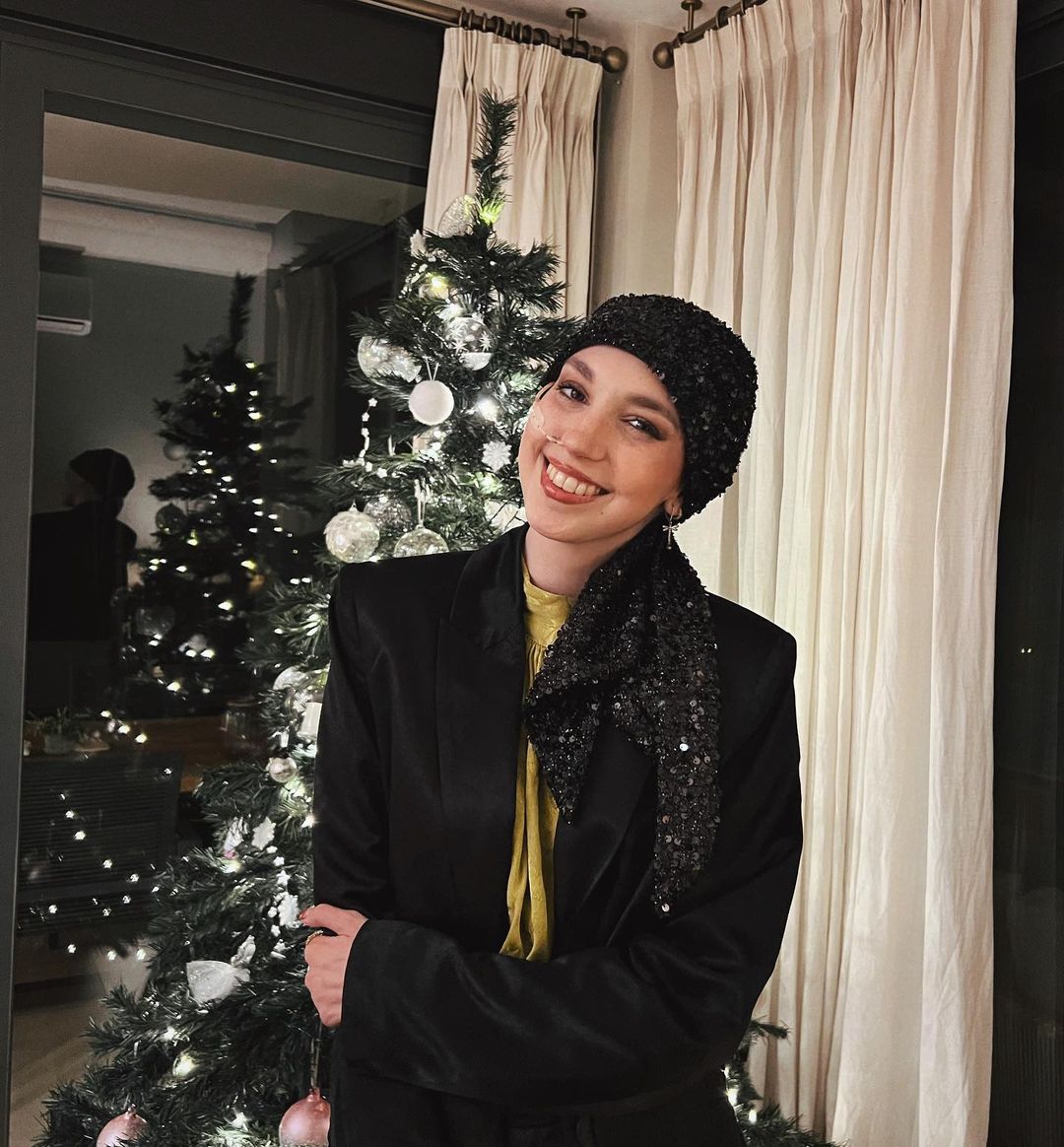 On 3rd January 2023, there was a post on Huelva’s Instagram profile in Spanish, it translated into “Today I woke up not in the best way, in fact, nothing good, a very scare.” 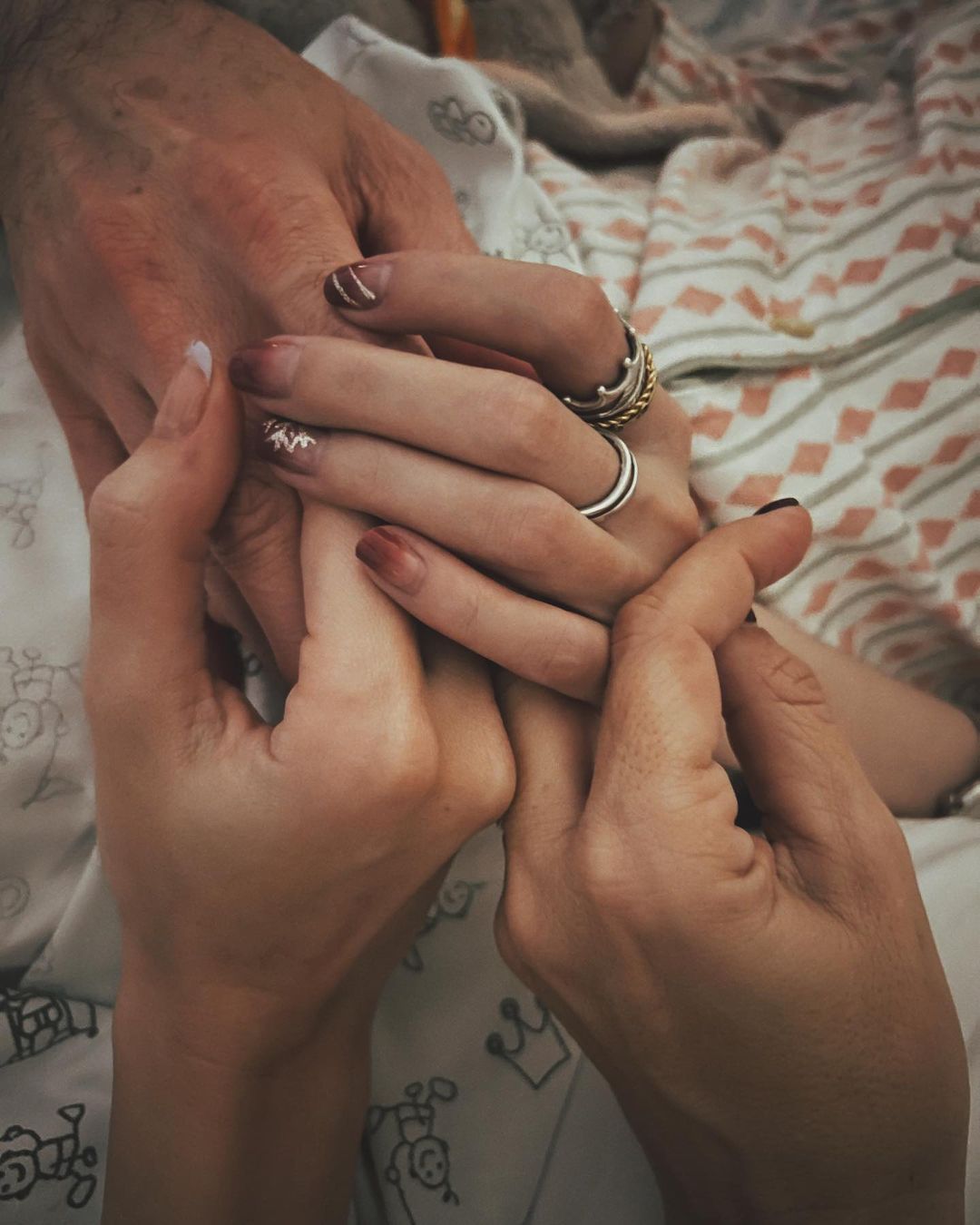 The post concluded with “I want you to know that I won, a long time ago. We continue, always✨”.

The post has well over 878,231 likes so far. The picture was stormed with many consoling comments like “I’ll hold your strong hand, Elena ♥️”, and “So much love in those hands… there’s a million more hands, even though they’re invisible. I wish you could notice them. ❤️” The picture was multiple hands loving grasping onto Huelva’s hand.

They also added “Thank you for everything, #misganasganan.”

Huelva was open about her battle and struggles with Ewing sarcoma, which is a type of cancer that affects the tissues and the soft bones around bones. She was diagnosed back in 2016 but continued to fight the disease till her last breath. 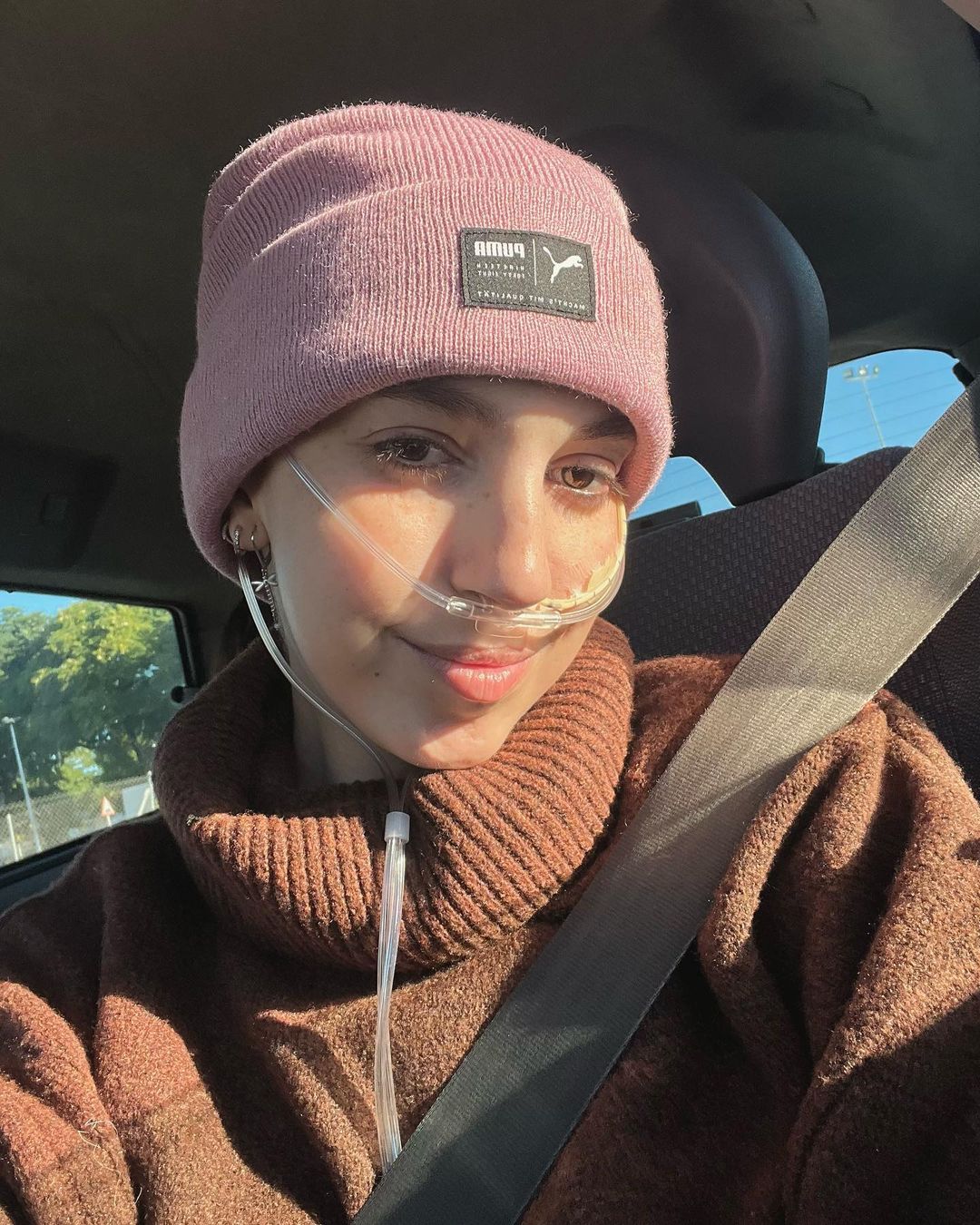 In a video that she shared in December, she said in Spanish “They found more disease in my windpipe, which is very dangerous, as you know, because that’s where we breathe. I don’t need to say much more.”

She also added that “No matter what happens, I know that my life has not been in vain because I have fought and I have achieved what I want, to [bring awareness to the disease].”

The TikTok star went to add that she had “already won” and that “At the end of the day, life is about living and making memories with people, and I take away many good memories with lots of wonderful people and many other things.”

Although that message was meant to be her last one, she did return on January 1st. While the world was welcoming the new year, she was going through something else. She wrote on Instagram “Today I woke up not in the best way, in fact, nothing good, a big scare.”

As always, her post ended with “My desires win”.