“Hips Don’t Lie” star Shakira is in hot waters for tax evasion. A court in Spain denied the Columbian singer’s appeal in a Tax Fraud case, paving the way for a trial after a judge previously concluded that there is enough evidence that she avoided her fiscal obligations. Read on to know all about this case. A Habitual Resident of Spain… 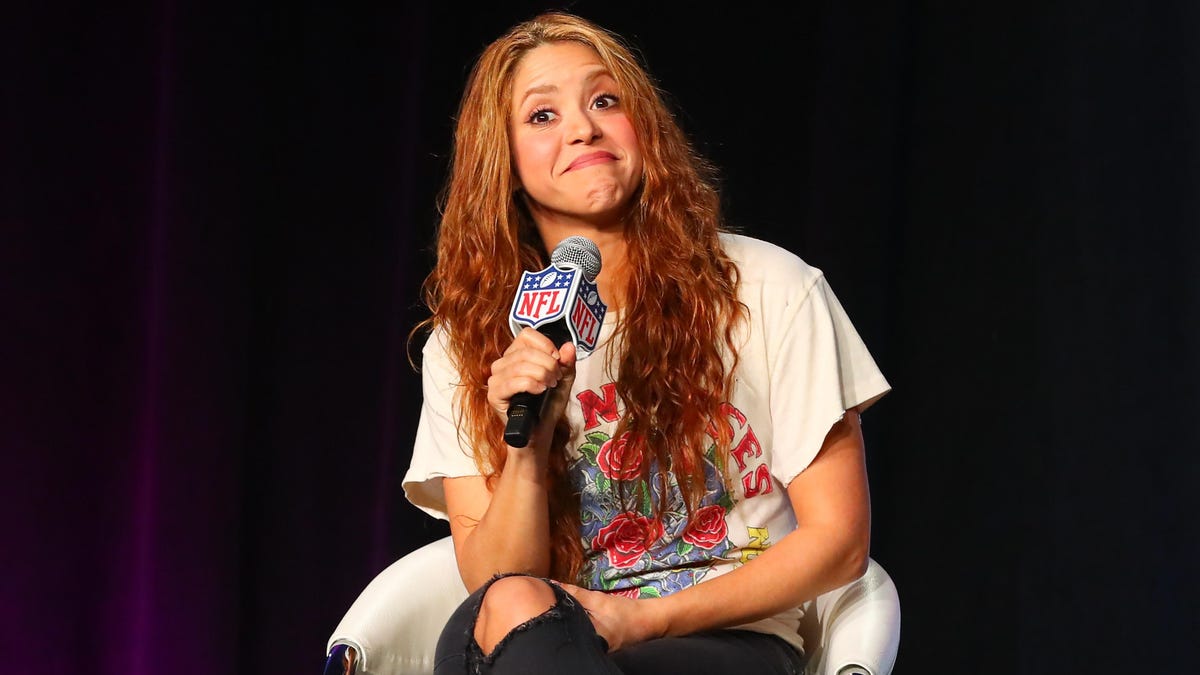 The court in Spain on Thursday dismissed Colombian singer Shakira’s appeal in a tax fraud case, paving the way for a trial after a judge previously concluded there was enough evidence to suggest the pop star may have avoided her fiscal obligations to the state.

The legal case revolves around the pop star’s residence as prosecutors alleged that she lived mostly in Spain despite having an official residence in the Bahamas. In its decision on Thursday, the Spanish court said that they have enough evidence that suggests Shakira is “a habitual resident in Spain”, adding that documentation failed to substantiate her residence for tax purposes in another country.

New Judgement, Ratification of a Prior Ruling The court upheld a July ruling wherein Spanish Judge Marco Juberías wrote that his three-year probe ruled that there existed “sufficient evidence of criminality” for the case to go to trial. Well, the present judgment has confirmed that Shakira will face trial for tax fraud.

Shakira’s public relations firm said that she had immediately paid what she owed once she was informed of the debt by Spain’s Tax Office. The statement reads, “Shakira’s conduct on tax matters has always been impeccable in all the countries where she has had to pay taxes, and she has trusted and faithfully followed the recommendations of the best specialists and expert advisors.”

Shakira’s legal team will continue to “defend her innocence,” according to the statement. The case first made headlines in December 2018 after Spanish prosecutors charged the singer with failing to pay 14.5 million euros ($15.5 million) in taxes on income earned between 2012 and 2014. The “Queen of Latin Music”, however, denied any wrongdoing when she testified 2 years back. 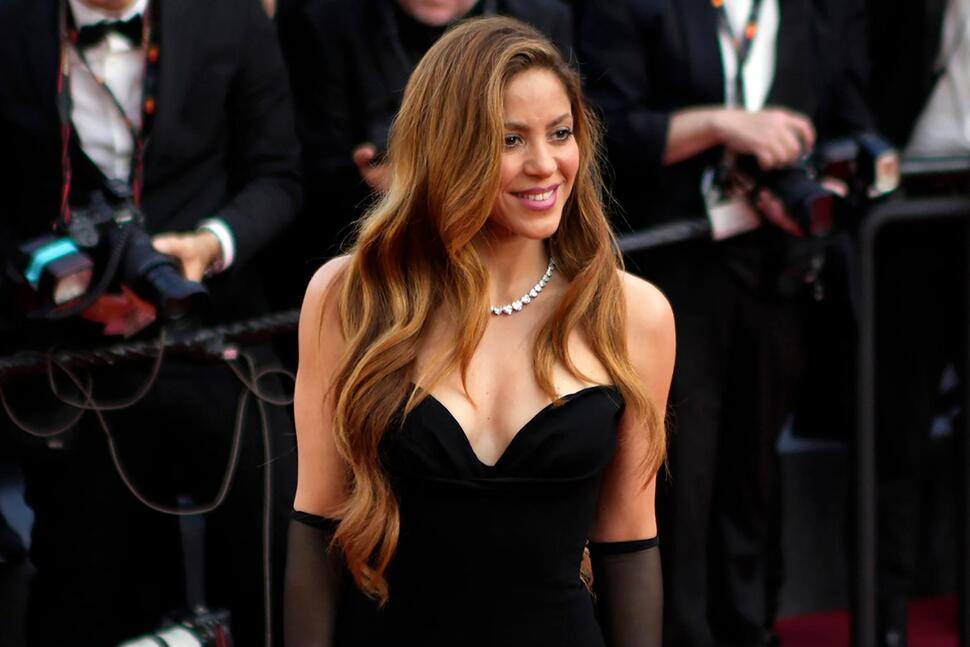 In November 2017, Shakira was named in the Paradise Papers. It was revealed that she was the sole shareholder of a Malta-based company which was being used to transfer $30 million in music rights. Her attorneys insisted that her use of the company was entirely legal.

In 2018, due at least in part to information revealed in the Paradise Papers, Spanish authorities began an investigation into Shakira’s finances. Prosecutors argued that she did not pay taxes in Spain between 2012 and 2014, during which time she was living in Spain with Piqué and their family.

However, Shakira argued that she maintained her primary residence in the Bahamas during that period and otherwise was touring internationally. In July 2021, a Spanish judge ruled that there was “evidence of criminality” sufficient for Shakira to be brought to trial on charges of tax fraud.

In 2021, the Pandora Papers showed that Shakira submitted applications for three offshore companies in 2019. Her representatives told LaSexta that this paperwork was not filed for purposes of establishing new companies but as part of the process of dissolving existing companies. They further claimed that the companies had no income or activities and that Spanish authorities had been made aware of their existence.

Will Shakira Go to Prison? The 45-year-old singer presently lives with FC Barcelona soccer club defender Gerard Pique and they have two children. The two have been together since 2011. Shakira faces a possible fine and a prison sentence if found guilty of tax evasion.

However, a judge can waive prison time for first-time offenders if they are sentenced to less than two years behind bars. Well, it will depend upon various factors once the trial starts. Keep reading to know about Shakira’s upcoming trial.