Spanish Actor Juan Diego Dies Aged 79; Cause of Death and Other Details

Sevillian actor Juan Diego passed away on 28th April at the age of 79. His death was confirmed by the Film Academy and also the Association of Performing Artists, Management Society (AISGE). He was going through health issues for quite a long time. 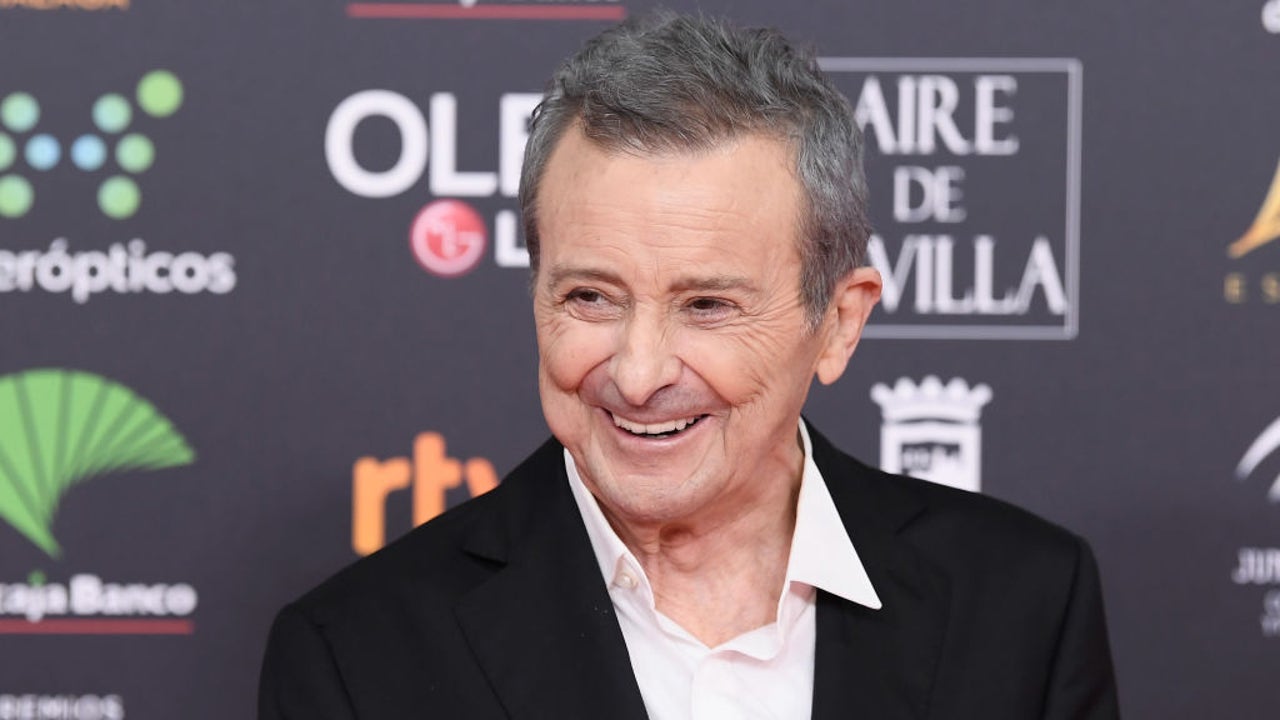 Juan Diego was the recipient of three Goya awards and the Silver Shell award for Best Actor category at the San Sebastian Festival for his work in “Vete de mí”. He is considered one of the most critical performers in Spanish cinema.

Juan was featured in several iconic Spanish movies like The Holy Innocents, París-Tombuctú, The 7th Day, You’re the one among others.

Juan Diego Cause of death The Spanish actor had a long illness according to his relatives as well as the Film Academy. He was going through health issues in recent years. However, the exact cause of his death is not yet known.

He was hospitalized at the Zarzuela Clinic in Madrid a few days back where he took his last breath.

Tributes offered to the Late Actor

AISGE bid adieu to the late actor by tweeting, “How sad to say goodbye to you, dearest #JuanDiego. Partner, teacher, comrade, friend. An example of humble nobility, a highly cultured man who knew how to do himself when the circumstances were less favorable. Fly high, fly free. All our love”

Javier Lamban, President of the government of Aragon, tweeted, “#JuanDiego, a great of our theater, cinema, and television, has died. I have admired him since the mythical “Estudio 1” of the 60s. Huge actors in unforgettable films. Always loyal to his leftist ideas. I had the honor of meeting him once. May the earth be light.”

Victor Clavijo, a Spanish actor remembered Diego by writing, “In 1993, when I was studying Law in Granada and had already forgotten the idea of becoming an actor, my friend Chete took me to the theater to see Juan Diego in the play “There is no path to paradise, baby”, based on texts by Bukowsky. I did not know that this function would change my life.”

Who was Juan Diego? Juan Diego Ruiz Moreno was born on Dec 14, 1942, in the Province of Seville, Spain. The late actor has been part of twenty plays, more than thirty movies, and a number of TV series.

His role as Don Lorenzo in “Los hombres de Paco” is one of his most beloved characters. He made a comeback in the return of the Antena 3 series playing Don Lorenzo once again. He was really excited to meet up with his friends again.

Juan Diego performed in movies like Dragón Rapide (1986), La noche Oscura (1989) and Vete de mí (2006). He performed the role of Franco in Dragón Rapide and received his debut nomination for Goya awards.

He has the honor of working under the command of the amazing directors of Spanish cinema including Mario Camus, Luis García Berlanga, Bigas Luna, Carlos Saura, Jose Luis Garcia, among others. 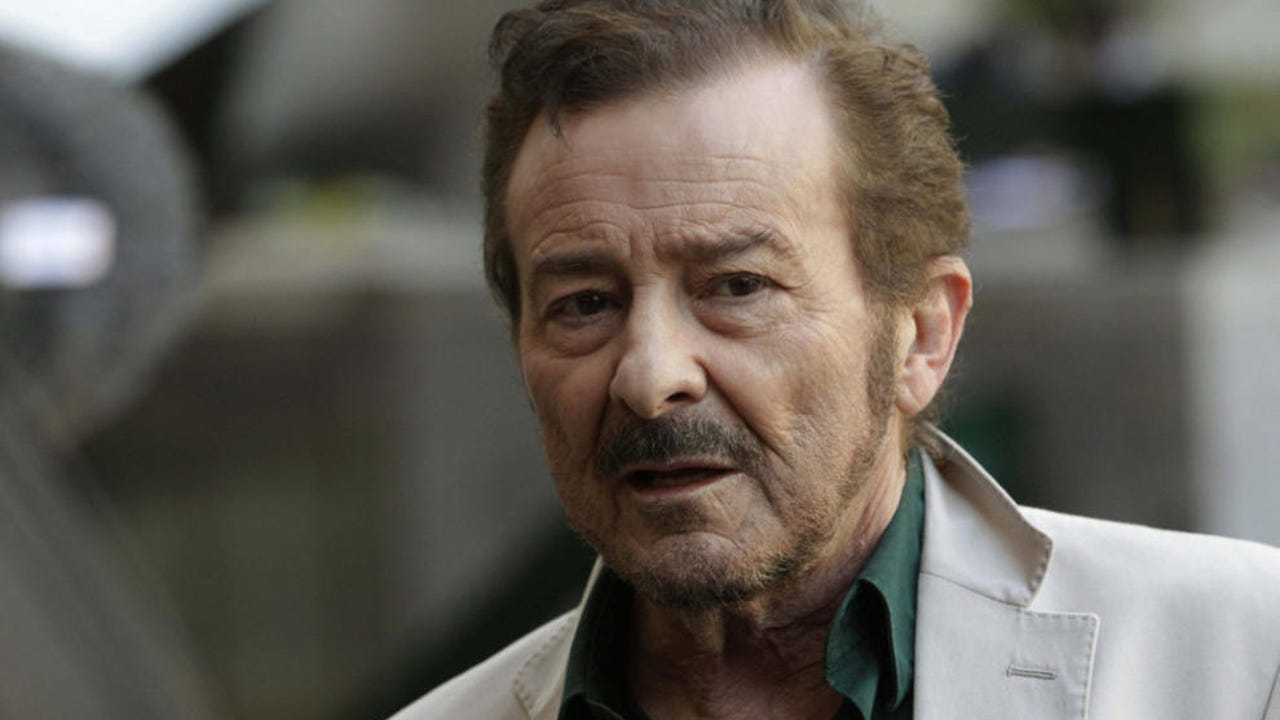 Apart from his work in acting, he is also known for his activism in defense of the labor rights of actors. He was a member of the clandestine Communist Party of Spain in the late 1960s.

He also played a prominent role in leading and organizing the 1975 actors’ strike wherein they demanded a reduction of the working day for theatrical interpreters. He was also part of the Spain demonstrations against the Iraq War.

Do not forget to check out this space for the latest news and updates!