Shinichi Chiba, the martial arts legend and actor from Japan succumbed to COVID on Thursday, 19 August as confirmed by his agent and manager. He was 82-year old.

Shinichi Chiba who is popularly known as Sonny Chiba had roles in American movies like “Kill Bill” and “The Fast and the Furious: Tokyo Drift.” 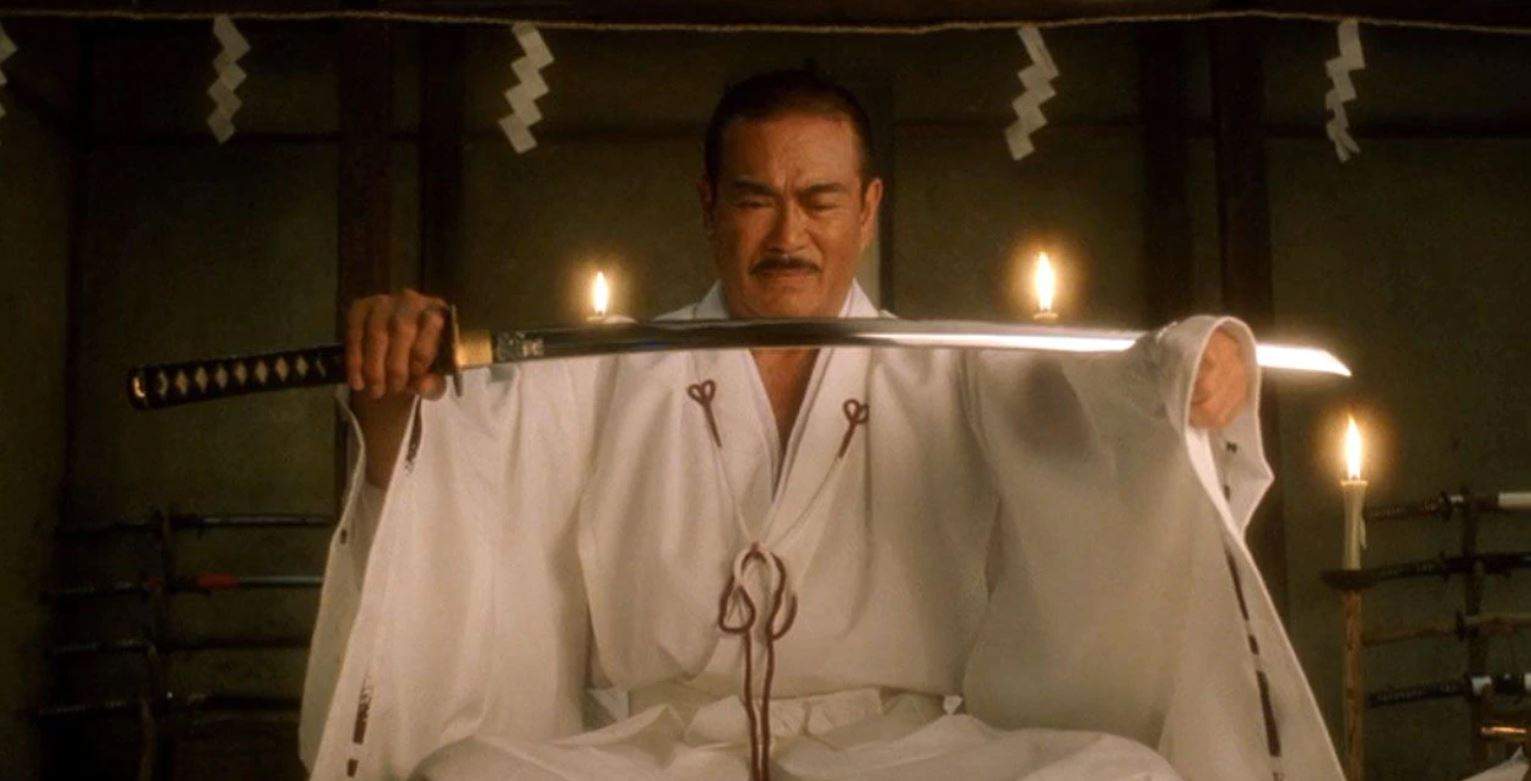 Chiba played long innings of five decades in the film and television industry from 1960 to 2010. He also appeared in a number of Japanese titles where he showcased his martial arts skills. 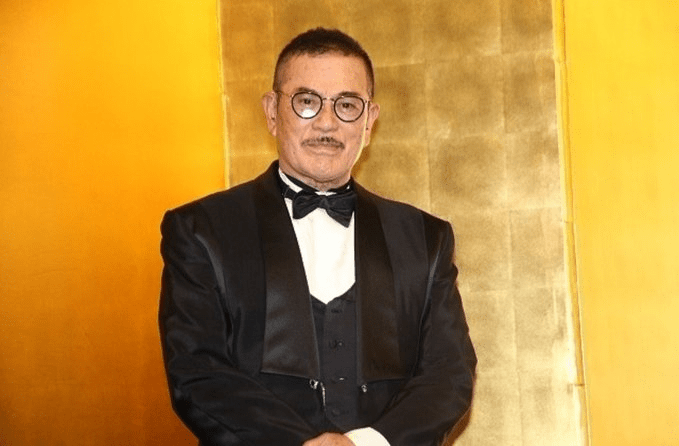 Chiba was born in the year 1939 as Sadaho Maeda in Fukuoka, Japan. He started learning martial arts at Nippon Sport Science University in 1957. In 1960, he started his film career and used the stage name Shinichi Chiba in his professional career.

Initially, he played the lead actor role in the Japanese superhero show “Seven Color Mask.” He then acted in a series of crime thriller movies directed by Japanese director Kinji Fukasaku.

His film Karate Kiba was released in 1973 which was his first martial arts film. He got international fame in the year 1974 for his role in “The Street Fighter,” a movie which was launched in the U.S. by New Line Cinemas.

Chiba narrated one incident while filming a scene in his interview when he jumped in a light airplane that just took off from a moving car as the most dangerous stunt in his lifetime. He said, ” When I gripped onto the plane, my left leg was stuck in the steering wheel (of the car). I thought I was going to die”. 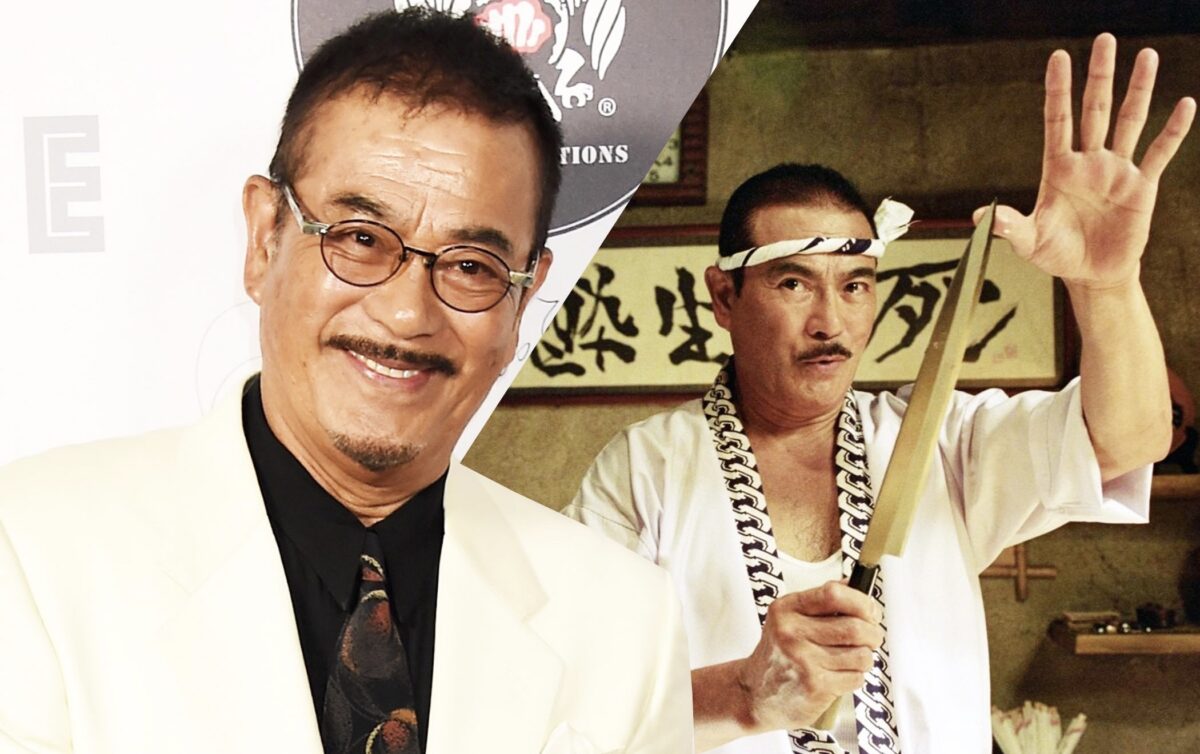 Chiba played the role of retired swordsman Hattori Hanzo in “Kill Bill: Volume 1,” movie and also appeared as Kamata, a Yakuza boss in “The Fast and the Furious: Tokyo Drift”. Some of his famous movies are “The Bullet Train,” “Champion of Death,” “The Storm Riders,” “Karate Warriors,” “Doberman Cop,” among others.

Famous Japanese TV personality and comedian Tsutomu Sekine has shared his grief after hearing about Chiba’s death. He said, “It was my honor to impersonate Mr. Chiba and to be recognized by him personally.”

Before the covid-19 pandemic, he had plans to act in a film titled “Outbreak Z,” with his co-stars Jesse Ventura and Wesley Snipes.

Chiba was suffering from pneumonia associated with COVID-19. He was infected with coronavirus in the month of July and was self quarantined at home. He was then hospitalized on August 8th in Chiba Prefecture. According to his office, he was yet to get vaccinated.