Slipknot Europe Tour 2023 Pre-Sale Confirmed: Know How to Get Tickets

Slipknot has announced a Europe tour for next year in support of their heir seventh studio album, The End, So Far. The heavy metal band will tour across Austria, the Czech Republic, Switzerland, Denmark, and Germany, among other destinations, in June 2023.

The details for getting tickets to various shows have now been revealed, with the band also announcing pre-sale for certain destinations. Here is how you can get your hands on tickets for Slipknot’s Europe concerts.

How to get Tickets for Slipknot 2023 Tour

The tickets for Slipknot Tour 2023 are going on sale starting Wednesday, November 9, 2022, at 10 am local time. For the Netherlands show, tickets can be grabbed from Live Nation. Germany shows tickets are also available on Live Nation and can be bought here.

In Czechia, the band will be performing at Rock For People festival in Hradec on June 8, 2023. The passes for the event can be purchased from the festival’s official website here. On June 16, Slipknot are all set to perform at Copenhell Festival in Copenhagen, the tickets for which are listed on Ticket Master. 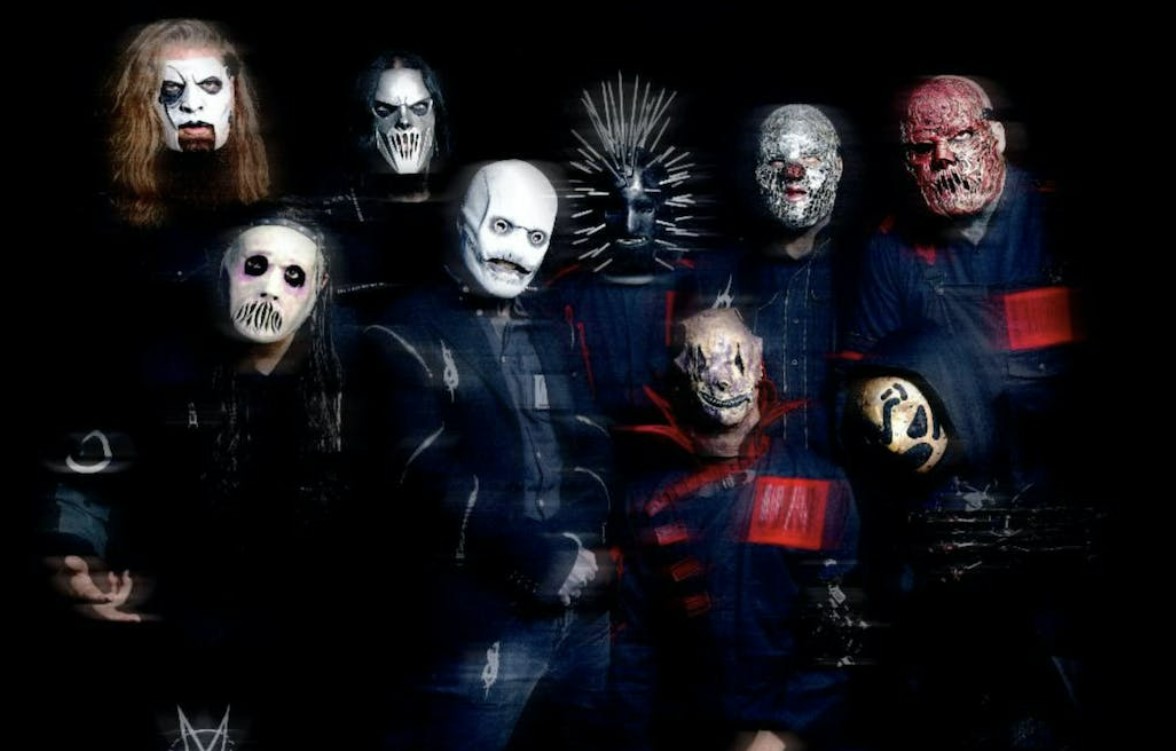 A pre-sale has been announced for the band’s show in Hamburg, Germany, which will begin on Tuesday, November 8, at 10 am local time. The pre-sale tickets can be grabbed from Live Nation. All the other information for the tickets can be checked on the band’s official website.

The European leg of the tour kicks off on June 7 at Nova Rock in Nickelsdorf, Austria, and concludes in Berlin, Germany, on June 21. There is no official confirmation over Slipknot’s shows in the UK and Ireland, the dates and venues for which were not included in the announcement.

The full list of dates and venues is given below:

The Tour is in Support of The End, So Far Album

Slipknot is embarking on the tour in support of their The End, So Far album, which was released on September 30, 2022. Corey Taylor, the lead vocalist of the band, recently opened up about the album and said, “I kind of get a little emotional about it because it means a lot to me.” 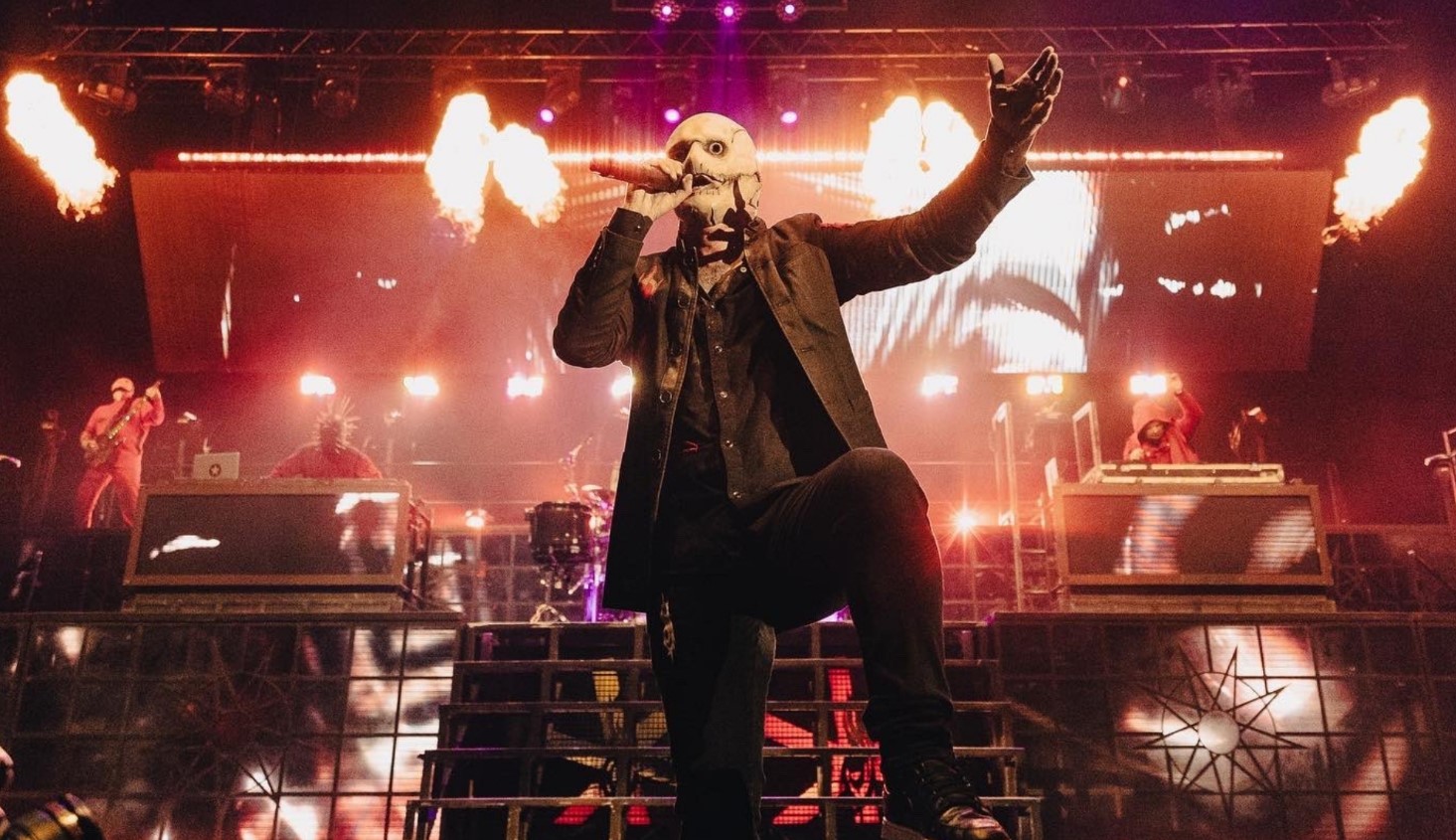 “We always hang out before we’re getting ready for a show, and all of the guys had different favorite things that I had done on the album – they were like, ‘I love this part, I love this line, I love this, I love how you f—ing your scream on this…’We’ve never given each other props to each other’s face.”

“We’re such crotchety curmudgeons! And it’s really funny that after this many years, we had never really told each other, ‘I think you’re the shit, and I love being in a band with you.’” he added.

Are you planning to get tickets for Slipknot’s Europe 2023 tour? Let us know in the comments section.