Singer Shakira and Son Attacked By Wild Boars in Barcelona

Popstar Shakira revealed that she and her son Milan were attacked by a pair of wild boars as they were walking in a park in Barcelona. She said that they both have survived the attack. 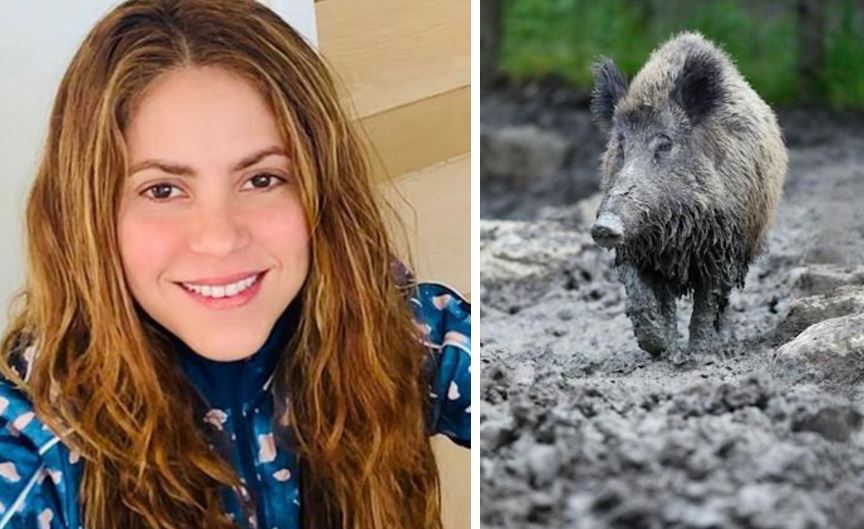 The “Hips Don’t Lie” singer shared the incident by taking to her Instagram Stories on Wednesday.

She revealed the unfortunate incident in a series of Instagram Stories where she said that the wild animals seized her bag which even had her mobile phone in it before attempting to attack her. She shared that the wild boars took her bag into the woods and destroyed everything.

Shakira and Son Survived an attacked by Wild Boars in Barcelona 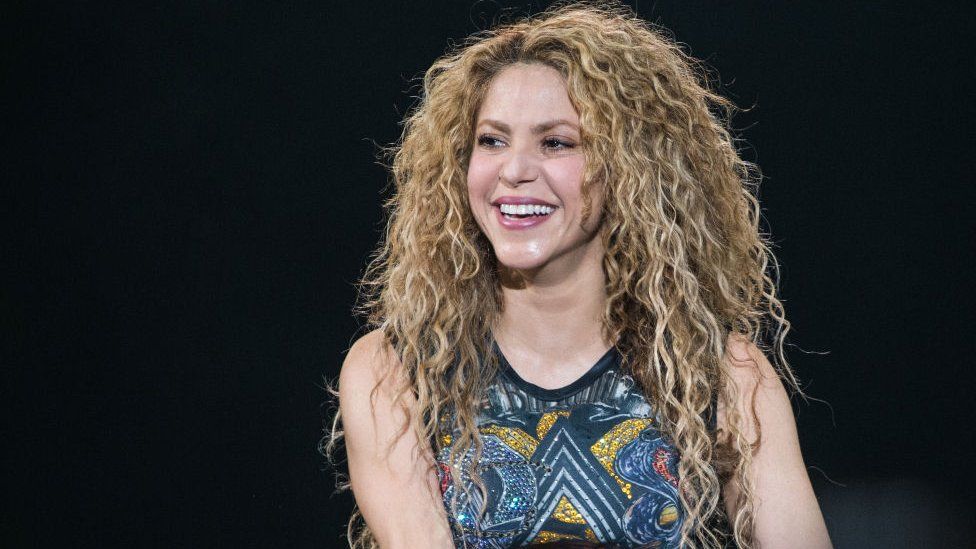 The Colombian singer even gave a glimpse of the damaged bag she recovered from the wild animals. She showed the torn bag into the camera and said, “Look at how two wild boar which attacked me in the park have left my bag.”

“They were taking my bag to the woods with my mobile phone in it,” the singer continued. “They’ve destroyed everything.”

The Grammy-winning superstar said that the wild boars, however, left the bag when she fought back by confronting them.

She then turned to her eight-year-old son (soccer star Gerard Pique is the father) and said, “Milan tell the truth. Say how your mom stood up to the wild boar.”

These aggressive animals have been invading Barcelona in recent years and the 44-year old singer is now the latest victim.

The Spanish Police got 1,187 phone calls in the year 2016 that the wild hogs were attacking dogs and plundering cat-feeders. They even held the traffic in the city as well as ran into the cars.

In an incident that occurred in 2013, a city cop took the charge of the wild hogs problem and tried to shoot a boar using his service revolver. However, his shot got missed and resulted in accidentally hitting his partner. 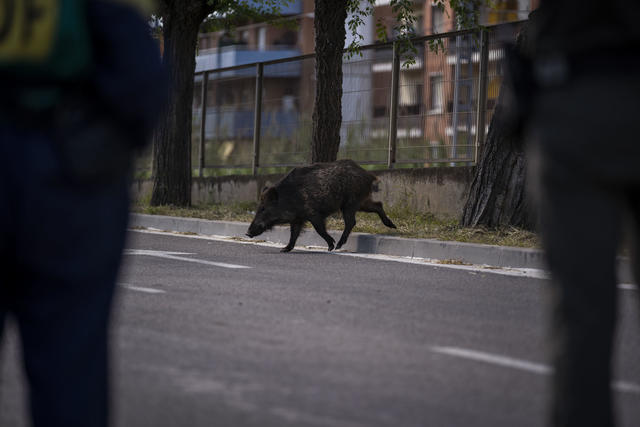 There has been a rise in the number of boars not only in Spain but all across Europe as over 10 million boars are found across the continent. These hogs which are capable of surviving in any environment ( by even feeding upon garbage in the cities) are a threat of carrying diseases too apart from being aggressive.

According to a BBC News report, a police officer killed a family of wild boars who was wandering in a playground in Italy in 2020 using tranquilizer darts and lethal injections that faced outrage.

Last week, a few videos of wild boars moving about in the city of Rome were making rounds while eating garbage. “Even walking to school…has become dangerous here,” Nunzia Cammino, a Rome resident told Reuters.

Speaking about the attack of wild boars on Shakira, there have been no comments yet from the reps of either Shakira or the boars.

Do not forget to bookmark this page for more latest updates!