Phoebe Bridgers is mourning the loss of her dad! Recently, the You Missed My Heart singer announced that her dad has passed away. She shared the sad news on the social media platform Instagram.

Losing a loved one is never easy. Sending love and light to the musician Phoebe Bridgers during this difficult period. Continue reading further to know everything about Phoebe’s dad. 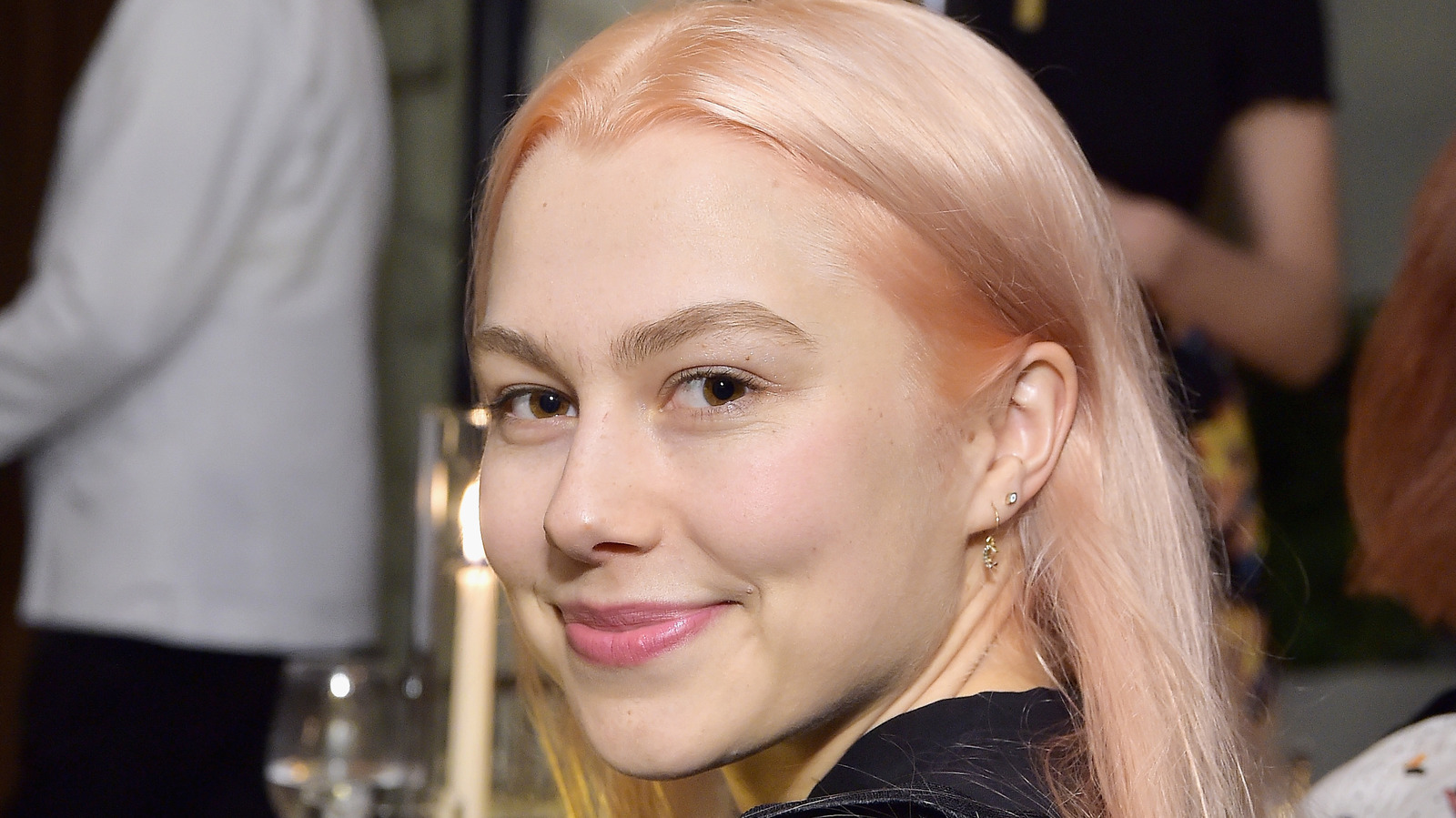 On Tuesday, the I Know The End singer took to her Instagram page to announce the heartbreaking news of her dad’s death. She posted a throwback snap of herself and her dad on the social media platform Instagram.

“rest in peace dad,” she wrote alongside a throwback picture of herself and her dad. In the snap, Phoebe can be seen rocking short, pink hair, while listening to music through headphones alongside her late father.

As of right now, the celebrated singer-songwriter has not shared any more details about her father’s death like the cause behind the death and more.

Phoebe Bridgers was raised by her mom Jamie Bridgers

Back in the day, Phoebe and her younger brother Jackson were raised by their mother Jamie Bridgers. Over the years, Jamie worked many jobs like receptionist and executive assistant to make ends meet.
In a 2015 interview with New Yorker, Phoebe said, “If we’d lived anywhere else, we’d have been very solidly middle class.” She further added, “But in Pasadena all my friends’ parents were directors or actors.” Phoebe’s mom Jamie helped her to explore her musical aspirations. In an earlier interview, Bridgers told Variety, “She introduced me to the whole folk world and singer-songwriter world, and she’s like 100% responsible for my music tastes. She would drive me to clubs and shows all my life, and to guitar lessons.”

Phoebe Bridgers had a complicated relationship with her dad

Throughout her life, Phoebe had a complicated and tumultuous relationship with her father. In a September 2019 interview with GQ, she went on to say that her parents got divorced when she was 20 years old and stated that her dad had been abusive and had a “drug thing” when she was younger.
Her dad was a scenic carpenter. She stated that she didn’t have her first drink until she was 19. She explained, “I wasn’t square necessarily. It just scared the shit out of me. I was like, I don’t want to lose control.” In 2020, while having a chat with NPR, Phoebe talked about having a complicated relationship with her dad. She revealed that she has been a combination of her father being “emotionally unavailable, but very present in a weird way.”
Bridgers’ song Kyoto is about her dad and her frustrations with him as well as about her uncertainty about whether or not she will eventually forgive him for his past actions. She stated that the song turned out a good way for her to process some challenging emotions.

In her interview with NPR, she said, “It’s nice to not feel, like, emotionally trapped all the time with stuff that you carry into your life. Like, I think I was angry for a long time, and… the song is basically about, like, not being angry anymore.”

Our love and prayers go out to the entire family and friends of Phoebe Bridgers’ dad during this tragic time. Don’t forget to stay tuned with us for the latest updates from the world of showbiz.