Renowned singer Maureen McGovern has been diagnosed with a rare form of Alzheimer’s disease. The news was shared by Maureen herself through a video announcement on her social media.

The 73 year old singer is known for her songs The Morning After and Nice to Be Around. She also had a career as a Broadway actress. Read on to know more about McGovern and her battle with Alzheimer’s disease. 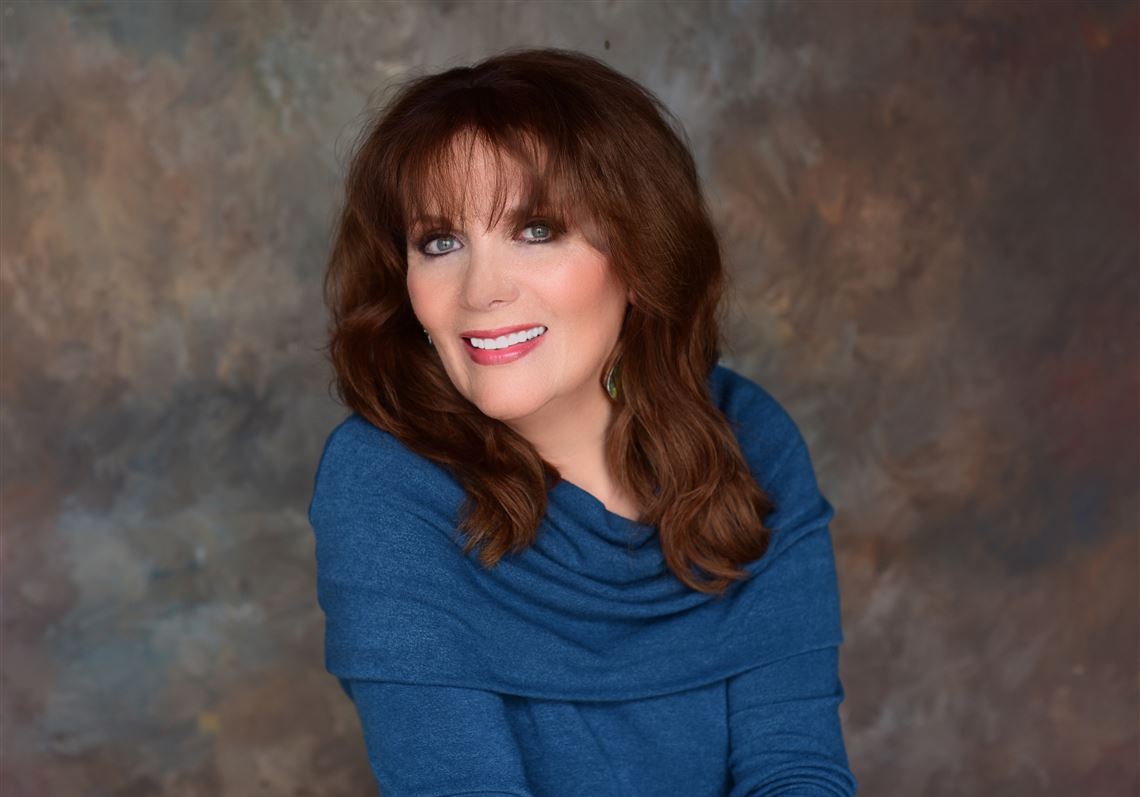 The Oscar-winning singer shared an emotional video on Facebook announcing the diagnosis of Posterior Cortical Atrophy (PCA). “I’ve been diagnosed with posterior cortical atrophy with symptoms of Alzheimer’s and/or dementia,” she says in the video, which shows visuals of her career’s highlights.

“What I do, or what I am still able to accomplish, has changed. I can no longer travel or perform in live concerts. In fact, I can no longer drive — how’s that for a kick in the butt?” McGovern added. She further recalled how it all started and said, “I began having trouble finding, in my brain, the words I wanted to say. I struggled with the inevitable shock with fear and frankly hopelessness.”

PCA is defined as a “degenerative brain and nervous system (neurological) syndrome that results in difficulty with eyesight and processing visual information.” The singer further said that she will face the disease as a challenge and that her passion for music will not change.

“My passion for music, for singing, remains profoundly robust. To me, music is a language that expresses what often cannot be said with just words — it elevates, expands, and heals – brings joy and comfort and can eliminate barriers by creating meaningful experiences. So, accepting this new stage in my life, I began to embrace what I have and let it be,” she added. 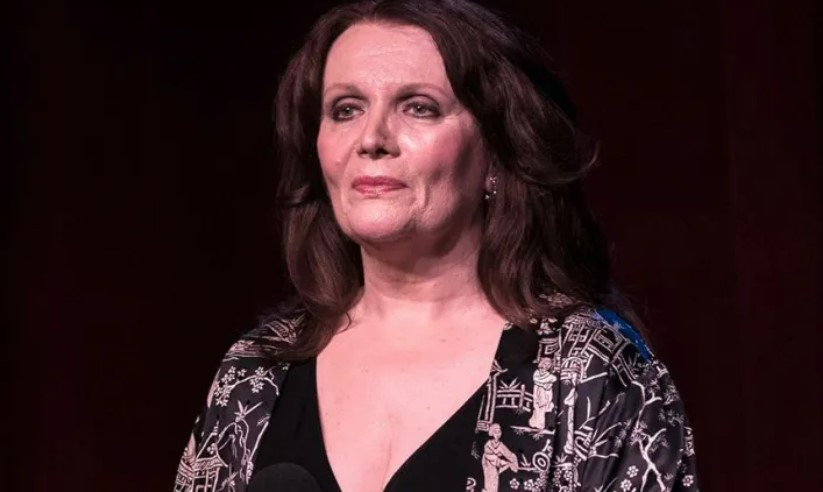 She added, “We are all patients and caregivers at some time in our lives. I have experienced how music and the arts free our spirits and opens our hearts to our common humanity. I hope you will continue to join me on these next endeavors.”

In a music career spanning over five decades, Maureen has been nominated for Grammy multiple times. The singer rose to fame in 1972 with her song The Morning After from the film The Poseidon Adventure. She went on to win an Oscar for the track. 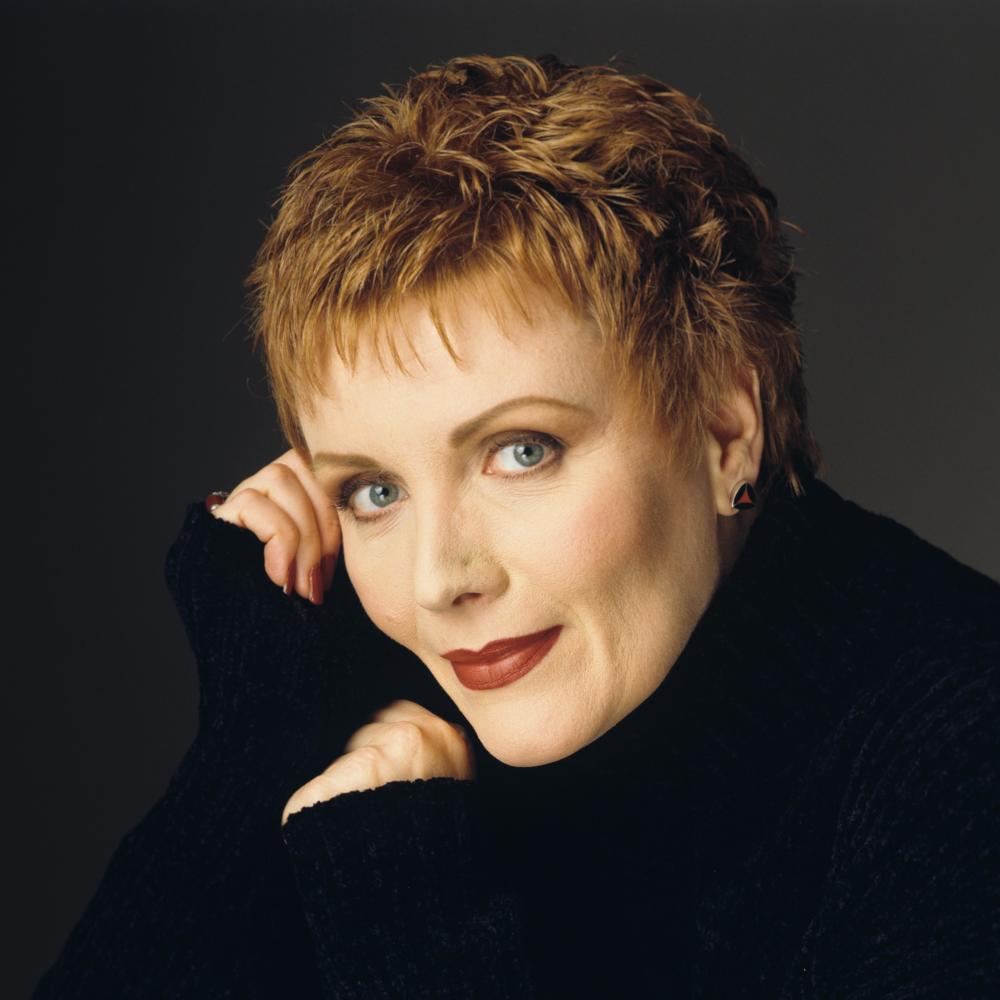 In 1975, she recorded two Oscar-nominated songs, We May Never Love Like This Again and Wherever Love Takes Me. The singer recorded 25 albums in her career, with the last one titled You Raise Me Up: A Spiritual Journey, released in 2016.

Maureen made her Broadway debut as Mabel in the musical The Pirates of Penzance in 1981. She then went on to star in The Sound of Music and South Pacific. In 2005, she returned to acting with the role of Marmee in Little Women The Musical.