Sherri Papini Faked Her Own kidnapping with Her Ex-Beau

Sherri Papini’s sudden disappearance caused a three-week-long search in 2016. While the California Victim Compensation Board reimbursed her worth more than $30,000 as compensation. 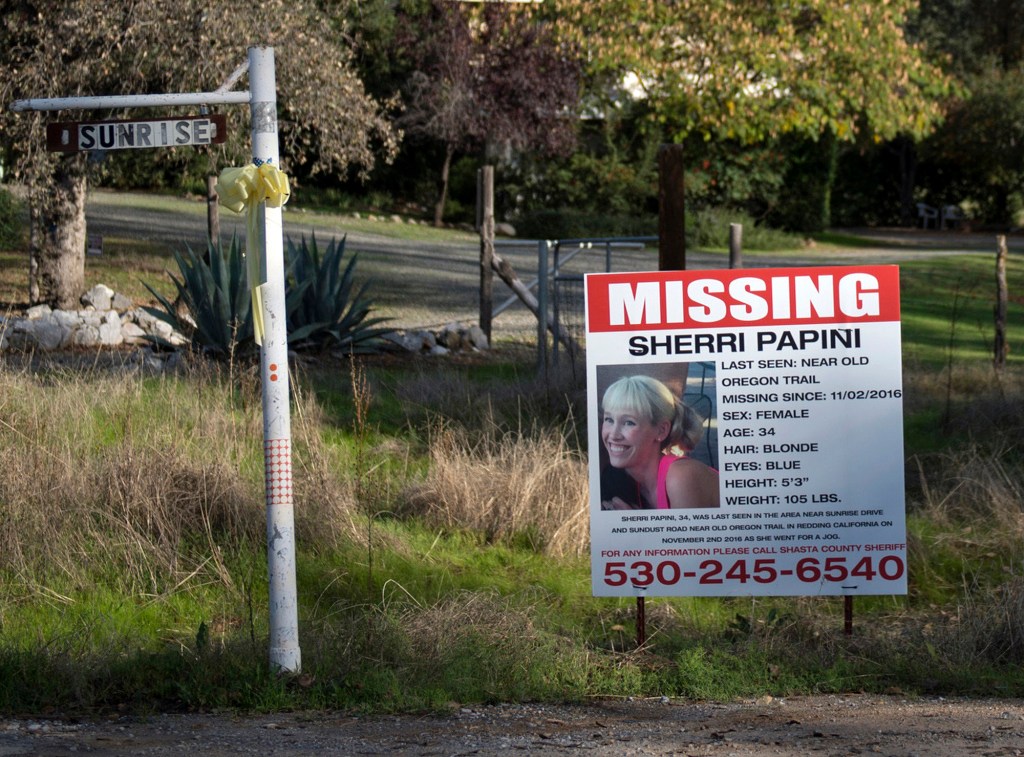 What happened to Sherri Papini?

In 2016, Sherri Papini’s missing report was filed by her husband and made global headlines with her kidnapping mystery, when she reappeared herself on Thanksgiving Day with various injuries on her body and a broken nose on a side of a road. Her disappearance in broad daylight caused a frightening and insecure atmosphere to women, especially young mothers.

On the day of the incident, Papini had previously gone for a jog near her home. Keith Papini, the husband of Sherri, found only her cellphone and earphones when he went searching for her wife as she didn’t show up to pick up their kids from daycare. 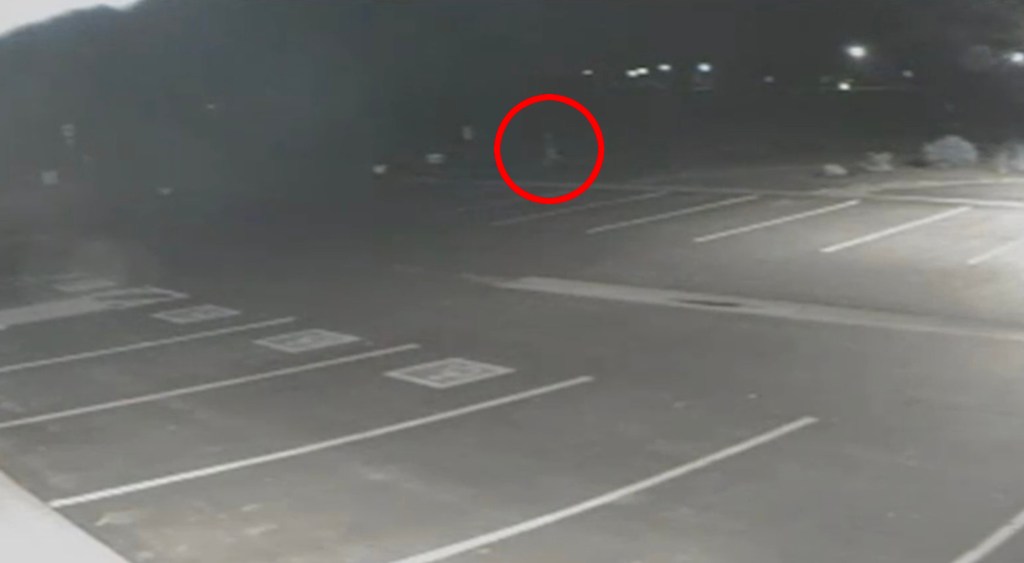 According to Papini, she was kidnapped at gunpoint by two Hispanic women. She even gave the proper description of the faces of her abductors to an FBI artist. She was compensated $30,000 by Victim Board in 35 down-payments. The amount includes the compensation for her therapist for Post-Kidnapping anxiety and PTSD, and for the ambulance ride to the hospital after she was found in street.

But in the latest report, the US Attorney’s Officers disclosed that Papini actually faked the whole scenario and was instead living with her Ex-boyfriend at that time.

In Aug 2020, when a federal officer again visited her regarding the case, Sherri still lied about her abduction. The local police officer and FBI agent warned her but she continued to give false testimony.

The authority of the Eastern District of California stated: “In truth, Papini had been voluntarily staying with a former boyfriend in Costa Mesa and had harmed herself to support her false statements.”

#SherriPapini: first woman to dump her kids at daycare to go bang some dude WITHOUT being "tHe bAd gUy." can't commit to her man, but SURE CAN commit to the bit: got down to 87 pounds, broke her own nose, & blamed it all on 2 fictional Mexican ladies! it's Gone GIrl but RACIST.

Twelve days later, #SherriPapini is charged after apparently faking the whole thing. Did I manifest this? I’m going to say, yes. Great job, me. https://t.co/ZizT7eyoi5

#SherriPapini and more of her fraud; she married a guy for his military health insurance & had no pblm spending the GoFund me money they received when she was “missing” pic.twitter.com/nQzvcGmkKw

But the male DNA she found on her body and clothing revealed the whole picture of the true incident. It was confirmed to be Sherri’s former boyfriend, who confessed to the investigators that Papini stayed with him during the time she went missing. He told that she asked him to come to Redding to pick her up, since her husband was abusive and often beat her up. 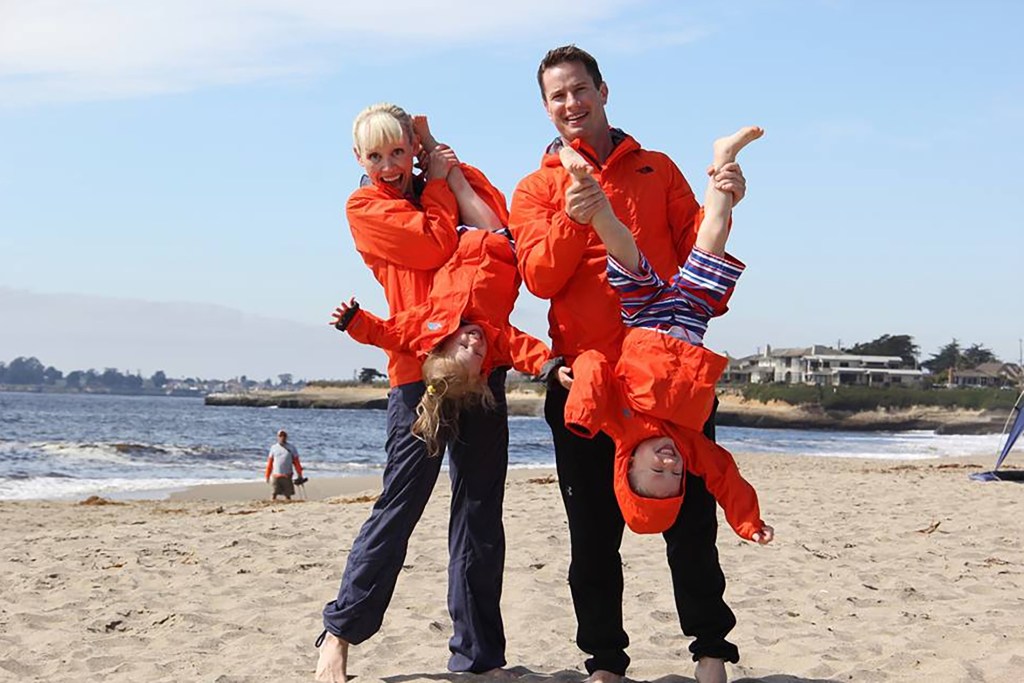 But the local police did not find any allegation regarding domestic violence against him. He claimed that they never had sex and he was just trying to help her escape from her husband and revealed that Sherri cut her hair and beat herself to forge a kidnapping incident. Additionally, a witness also told the officers that he saw Papini in her Ex apartment twice and both times unrestrained.

“Ex-Boyfriend said he helped her create some of the injuries, although he never laid his hands directly on her; for example, she told him, ‘bank a puck off my leg,’ so [he] shot a puck off her leg, lightly,’” the report from US Attorney revealed and drop her back ton North California in a rented car.

On 3 March 2022, the officers showed up at her home and arrested her on charges of making false statements to the officer and engaging in mail fraud. Her first trial began on Friday in virtual court, where she was fined $250k for each charge.

According to US federal law, a fraudster could be sentenced to up to 20 years behind bars in case of mail fraud and up to five years for lying to federal officers.

The court ordered Sherri to remain in a California jail until March 8 in her virtual court hearing on March 3. Her lawyer Michael Borges argued she should be released on her recognizance. He also informed the judge that Papini had merely eaten an apple since her arrest due to dietary restrictions.

Her action just doesn’t give a big headache to US Attorney Officer from the last five years but also created an insecure environment for women as well as spread an ill message towards Hispanic people.