During its third round of funding this year, Mohalla Tech’s video-sharing app ShareChat raises $266 Million. Moreover, Ankush Sachdeva (CEO and Co-founder of ShareChat) has put some insight into the funding. Leading the round, the US-based Alkeon Capital was followed by Temasek, Moore Strategic Ventures (MSV), Harbourvest, and India Quotient. 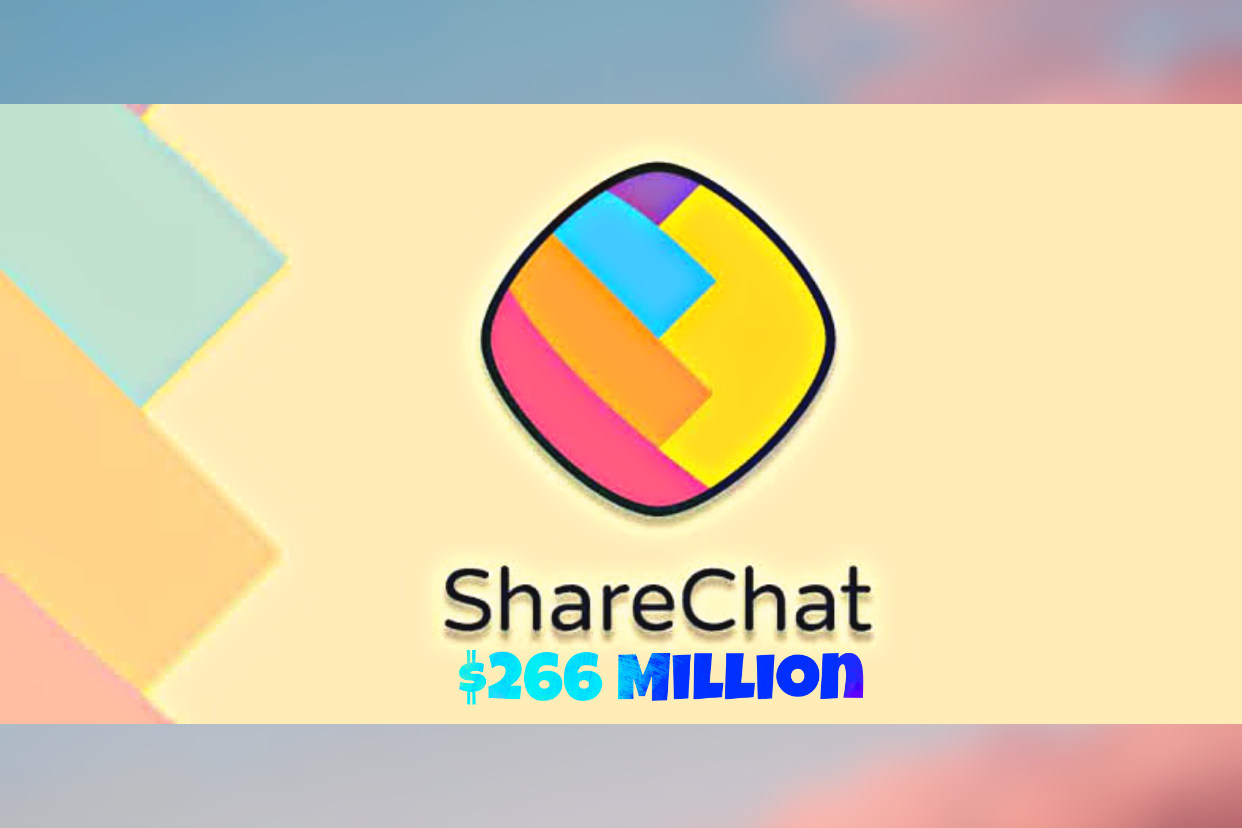 Being one of the leading video-sharing apps in India, SharChat has acquired numerous customers. Currently, ShareChat has a user base of over 600 million. Thus, the companies are gladly investing in the Indian-originated parent company of ShareChat, i.e., Mohalla Tech.

Not only ShareChat, but Mohalla Tech’s other app Moj has also achieved success. Starting off as a regional video-making app, the owners aspire to promote it globally. 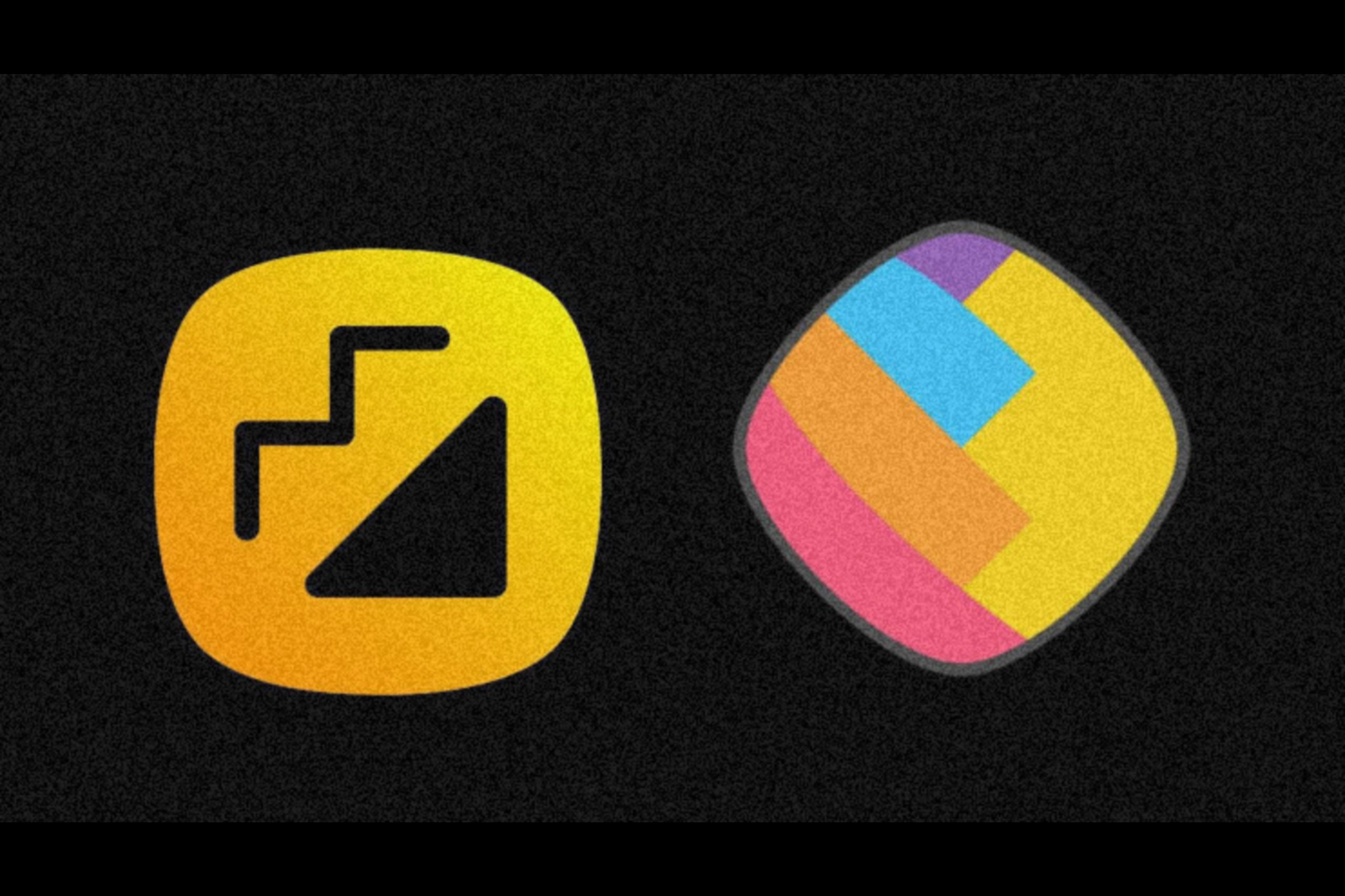 Nevertheless, the company had its third round of funding this year. However, there have been eight rounds of funding altogether. During its first round in July, the company raised a total of $145 million.

Furthermore, the April funding raised the company a whopping sum of $502 million. Previously companies like Tiger, Snapchat, and Twitter led the rounds. Whereas, US-originated Alkeon Capital has led the December round.

Ankush Sachdeva’s Insight on The Funds:

Ankush Sachdeva had co-founded the app along with Farid Ahsan and Bhanu Singh. Serving as the CEO of Mohalla Tech, Ankush has thrown some light on the matter regarding the funds.

Firstly, Ankush loved how ShareChat and Moj have been a great success. Indubitably, the apps have grown exponentially over the past couple of years. Looking forward to the company’s future, Ankush aspires to provide an immersive social experience to the users.

Nevertheless, the company will be using the funds to improve AI and its capabilities. Moreover, the funds would also help with online advertisements. Lastly, Mohalla Tech looks forward to introducing the app and promoting it globally. With its current raise of $266 million, ShareChat has acquired $1.177 billion. Hence, the company’s future seems bright. 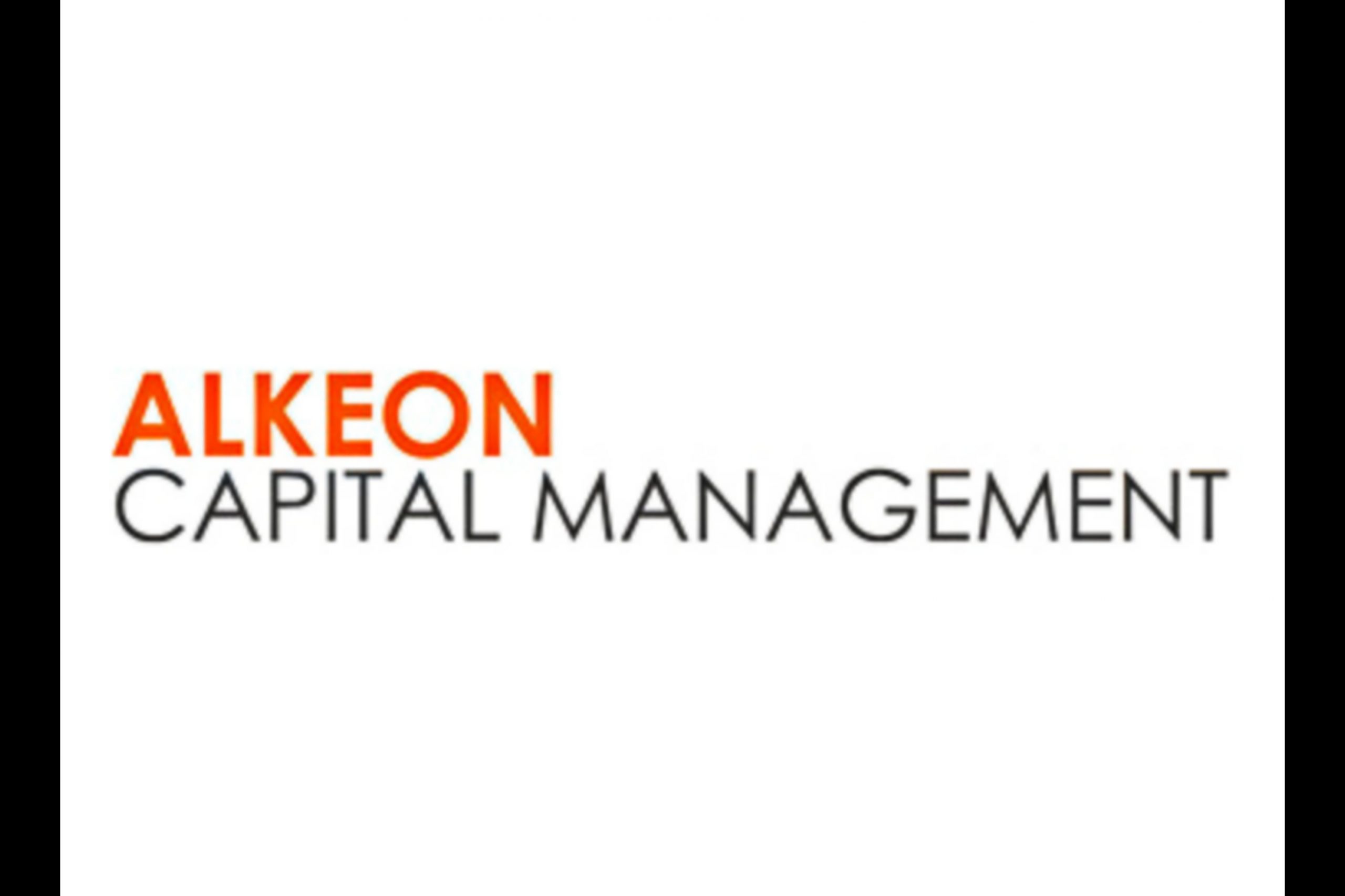 There have been multiple reasons for the success of the video-making app. Moreover, Moj has also played an important role in Mohalla Tech’s growth. First and foremost, the company took an early entry into the market. Visioning the video-sharing market, the founders introduced ShareChat in 2015. 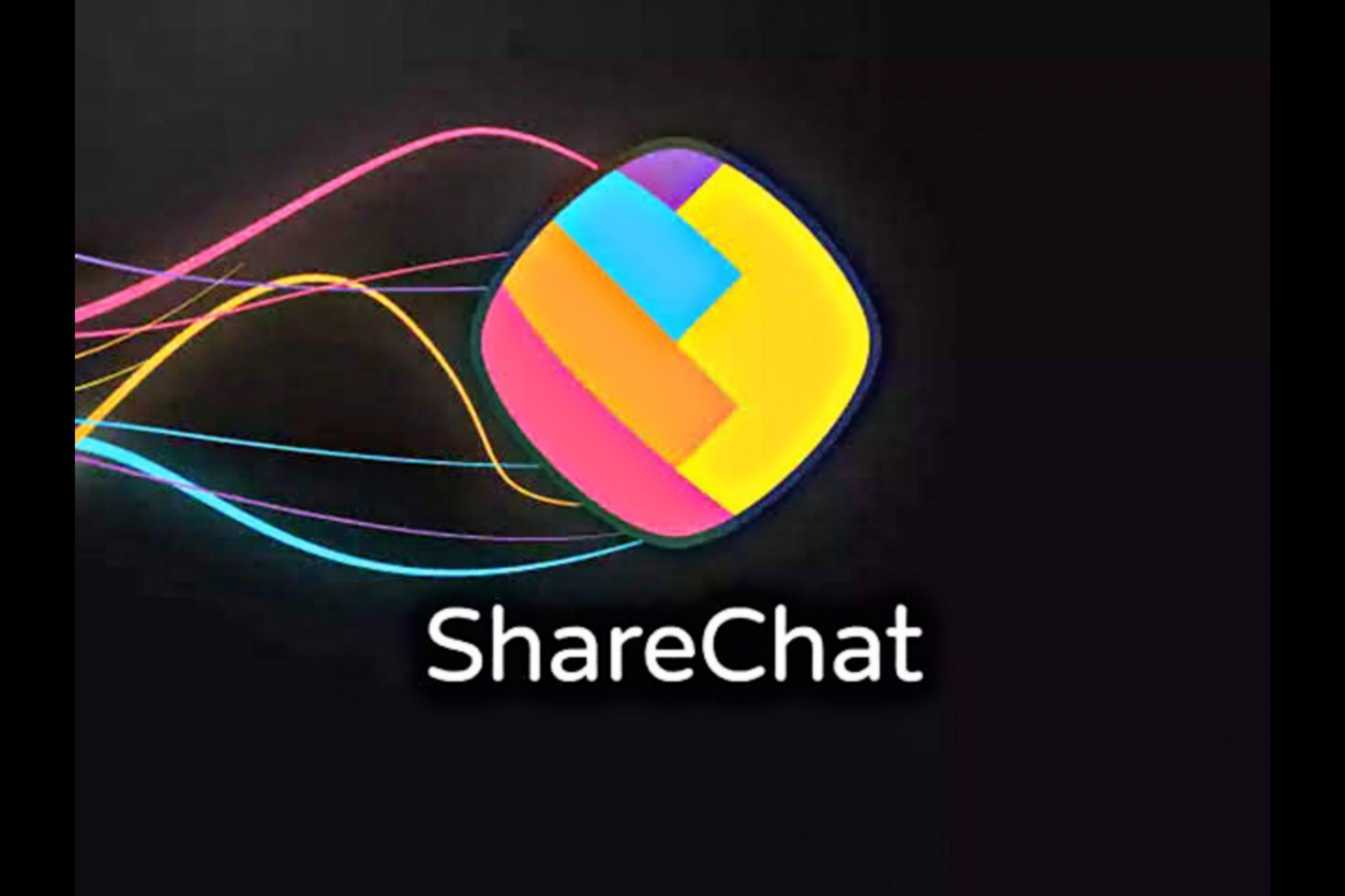 TikTok’s band in 2020 after the Indo-China border clash also played a major role. Since TikTok had acquired multiple users, its ban opened the path for ShareChat’s success.

Featuring the regional languages also assisted the app. Making videos with their preferable language has inspired the users to use the app more.

Also, view How to Check Your Twitch Recap 2021?

Nevertheless, the entertaining content on the app has played the most major role. The success couldn’t have been possible without the users who’ve made entertaining and immersing content.

Shubhesh
Shubhesh is a part-time blogger who likes to play with words.
RELATED ARTICLES
News