Scottish Cycling Journalist Richard Moore Dies at 49; What is the Cause of Death?

Richard Moore, former racing cyclist, Scottish journalist, and author passed away on 28th March. He was 49.

Richard is considered to be one of the most established cycling journalists to date. He was the host of the independent sports audio production, “Cycling Podcast”. 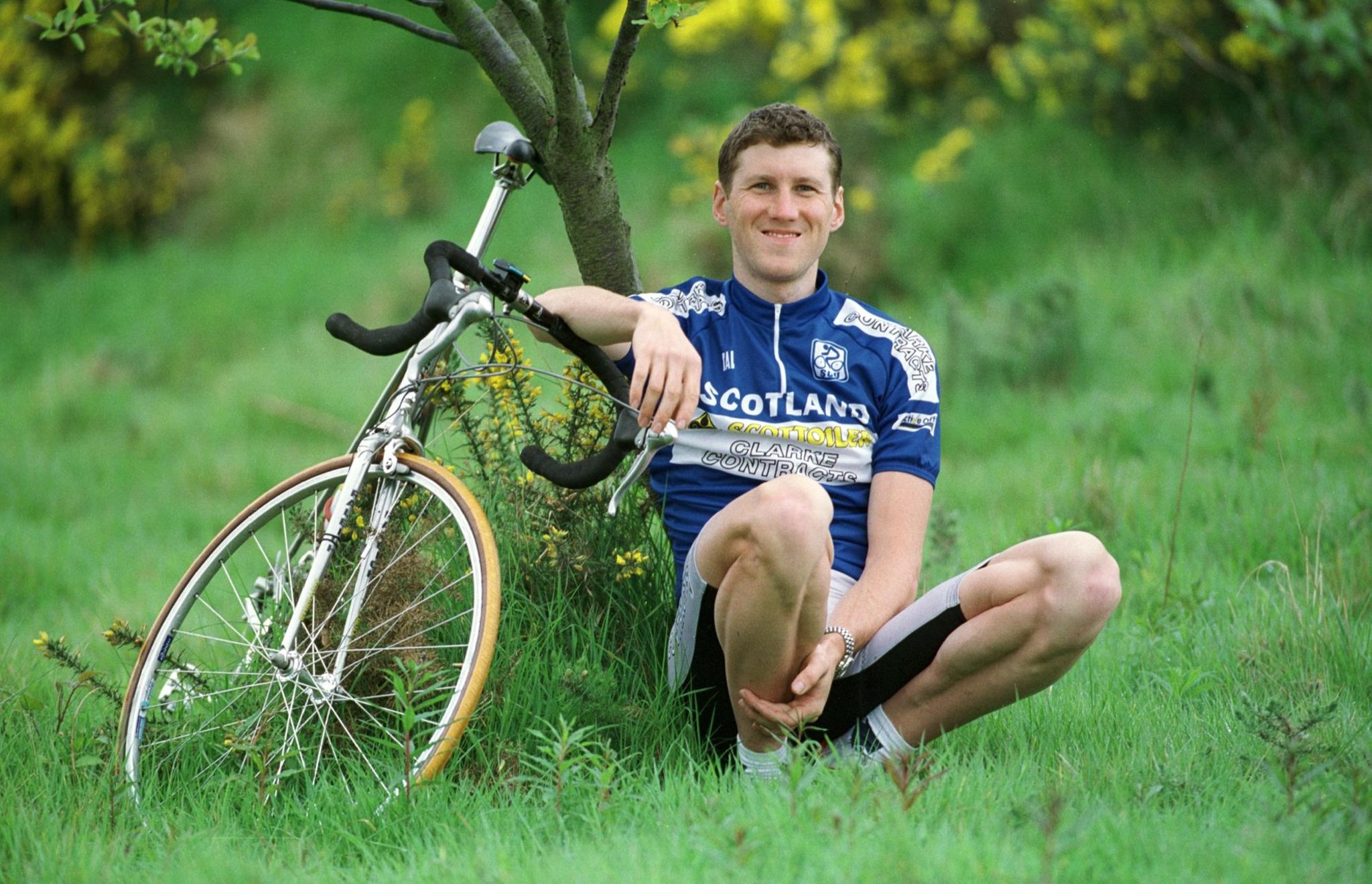 It said, “Monday was an unfathomably difficult day. In the morning we received the news that our leader, lynchpin, friend and brother Richard Moore had passed away. We are all shattered. Before the podcast’s genesis in 2013, Richard had already built one flourishing career as a brilliant, versatile and prolific author and journalist.” 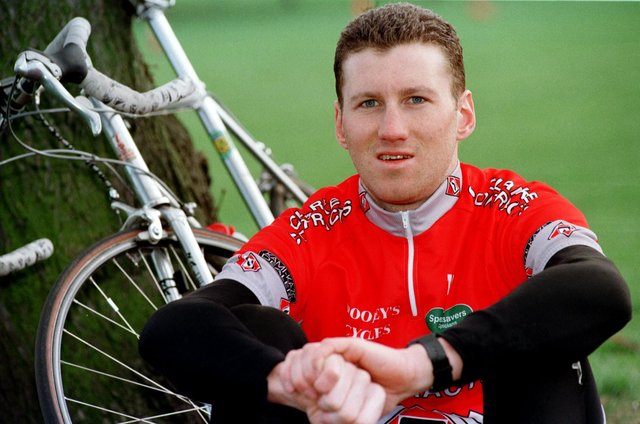 The statement further added, “His books won awards, his warmth and humor drew friends – an enormous circle of the most diverse personality types spanning sports and continents. To us, he was a force of nature, unerring but above all unifying. The Cycling Podcast would simply never have started without Richard. Our thumbs would still be poised over the record button, frozen in June 2013.”

What is the cause of death?

The cause of Moore’s death has not been disclosed by the podcast.

The news of his sudden demise has shocked his well-wishers and loved ones. People paid tributes on various social media platforms. 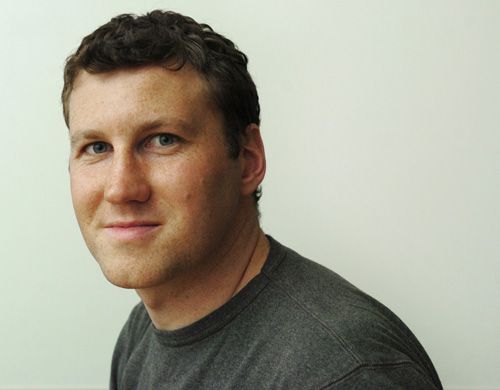 His friendly nature and wit garnered a huge network of friends from different walks of life, spanning sports and continents.

Chris Hoy, a Cycling legend said, “Absolutely devastated to hear the awful news that @richardmoore73 has passed away. Can’t quite believe it. An incredible person who touched so many lives. Wish I’d told him just how much I thought of him before he went. Rest in peace Richard x”.

Absolutely devastated to hear the awful news that @richardmoore73 has passed away. Can’t quite believe it. An incredible person who touched so many lives. Wish I’d told him just how much I thought of him before he went. Rest in peace Richard x

Richard Moore was born in the year 1973 in Edinburg, United Kingdom. He represented Scotland during the ProTour and the 1998 Commonwealth Games and Great Britain at the Tour of Langkawi.

Richard worked with many publications like Rouleur Magazine, Scotland on Sunday, The Herald, Sunday Herald, The Guardian, Sunday Times, and The Scotsman in his career spanning more than two decades. 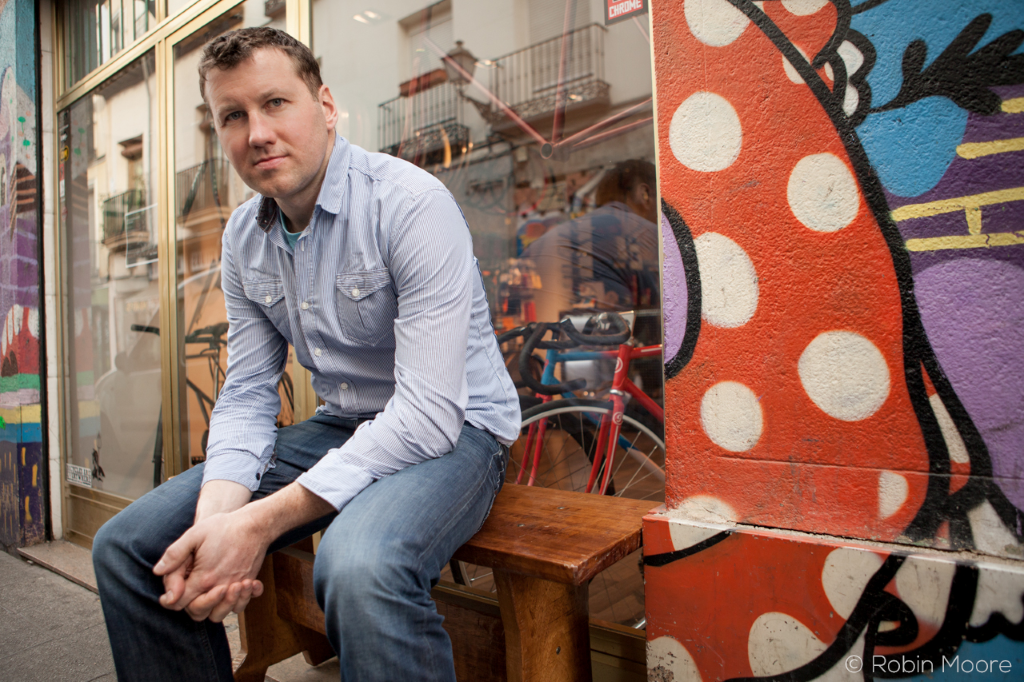 He made his debut as an author with the biography of Robert Millar, a cyclist titled, “In Search of Robert Millar”. His book won the “Best Biography” prize at the 2008 British Sports Book Awards.

Cycling Podcast has received many awards and nominations ever since its launch in 2013. It won the best podcast award at the Cycling Media Awards held in 2016. It received a bronze medal in the sports podcast category at the British Podcast Awards in the year 2018.

Check out this space for the latest news around the world!