Scoey Mitchell Dies At 92: Cause of Death Explored

The internet is buzzing with the shocking news that legendary comedian ‘Scoey Mitchell’ died at the age of 92. Mitchell, as we all know, was the first black actor to play the lead in a comedy show.

He was an American actor, writer, and television director best remembered for his performances on 1970s game shows such as Match Game and Tattletales. 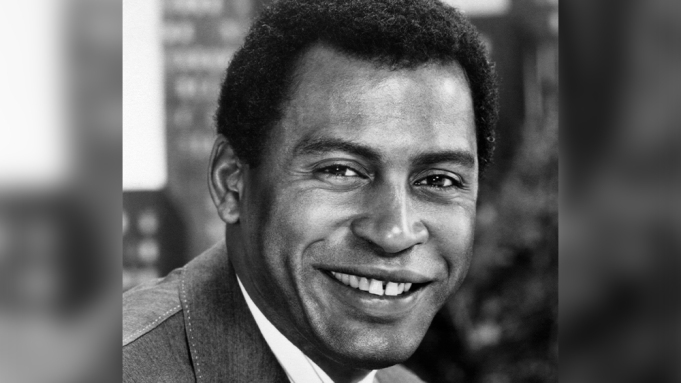 He had a recurrent appearance on Rhoda and featured in the short-lived sitcom Barefoot in the Park (based on Neil Simon’s play). Scoey also produced two NBC TV shows, Me and Mrs. C and 13 East.

Billy Mitchell, Scoey Mitchell’s brother, shared the devastating news via Social media. Mitchell died just one week after his 92nd birthday. His brother also stated something in his remembrance.

According to reports, he died in a long-term health care facility in Torrance, California, of kidney failure.

Scoey’s brother penned, “He had a very successful and colorful career during the 70s and 80s as an actor, writer, and film director.

He sacrificed much in the struggle to get Blacks behind the camera, into production, and into positions that are taken for granted today. It’s important to remember those few that opened up the doors for so many!” 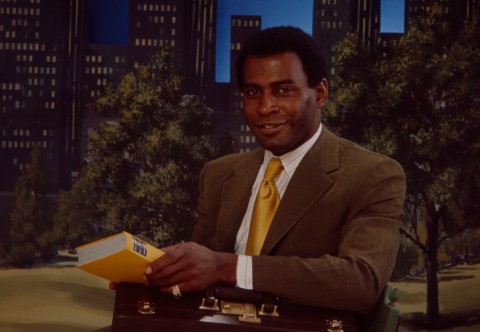 We know that hearing this tragic news comes as a shock to all of us. Especially after seeing Scoey in his greatest television performance and now discovering this.

Scoey Mitchell Was A Great Performer

In 1967, the famous entertainer started his career on The Smothers Brothers Comedy Hour.

The series was a huge success, especially given it was competing with the popular NBC television show Bonanza.

In 1969, Mitchell played himself in What’s It All About, World? As you may know, Mitchell was featured in ABC’s Barefoot in the Park in September 1970, inspired by Neil Simon’s Broadway play of the same name. 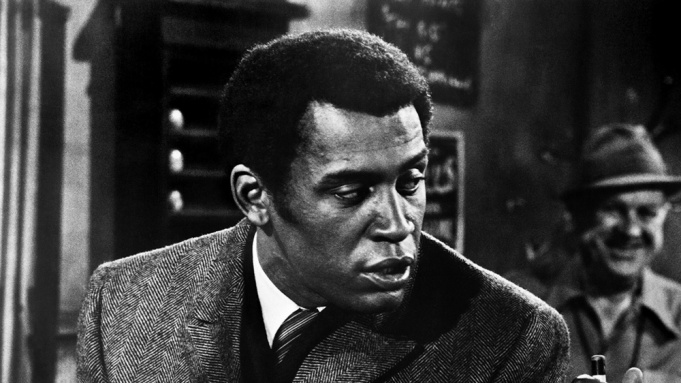 He portrayed Paul Bratter in the show, a newlywed attorney for the legal firm Kendricks, Keene & Klein who lives in downtown Manhattan with his wife Corie.

The majority of the series’ members of the cast were black, rendering it the first predominantly black ensemble on American television since Amos ‘n’ Andy.

Mitchell appeared in a number of made-for-TV projects, including Voyage of the Yes, Cops, and Cindy. 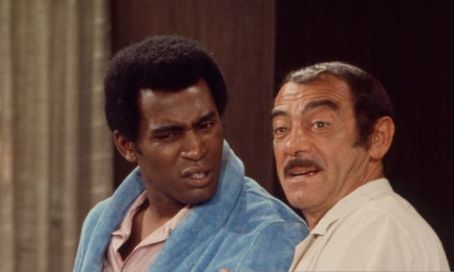 As stated previously, this heartbreaking news practically shook the internet world, and many people are paying tribute to Scoey Mitchell in his memory.

Here’s the screenshot of the message by Scoey’s brother that’s posted by a user.

Pioneering black comedian and writer Scoey Mitchell has passed away at 92 years old. His brother broke the news earlier today. RIP. I hope he gets the coverage he deserves from the industry for his role in paving the way for African Americans in TV roles behind the scenes pic.twitter.com/avNkYqY3od

Scoey Mitchell will be missed.

He single-handedly represented the militant end of the Goodson & Todman celebrity army. Imagine how much better off the world might have been had more parents named their kids Scoey. Alav ha'shalom, Scoey Mitchell. pic.twitter.com/aZ5mqbne7k

We all remember his spectacular movies/shows.

I'm just reading that we've lost #ScoeyMitchell an original comedian from the 70's. I posted this photo of he and Tracy Reed from #BarefootinthePark way back in 2016 as a #ThrowbackThursday on #theshaw. He also played Richard Pryor’s dad in the movie Jo Jo Dancer. R.I.P. Scoey. pic.twitter.com/ed1bhkusW2

Rest in Power.
Scoey Mitchell, known for Barefoot in the Park has passed.

We all loved him.

So sad to hear that Scoey Mitchell has passed away. I always loved him on Tattletales and Match Game. pic.twitter.com/mc4x1arhx1

So, what are your thoughts on this news? You can express your condolences to the actor in the comments area down below. He will be remembered and missed forever.