Sarah Harding Passes Away at 39 after Cancer Battle

The news was shared and confirmed by Harding’s mother on Sunday morning. Sarah, 39, was in the middle of a battle with breast cancer.

Marie, Harding’s mother made the news official on Instagram when she shared it with the world. She used Sarah’s account to post the message for her fans and for illustration, she used a black and white photo of Sarah. 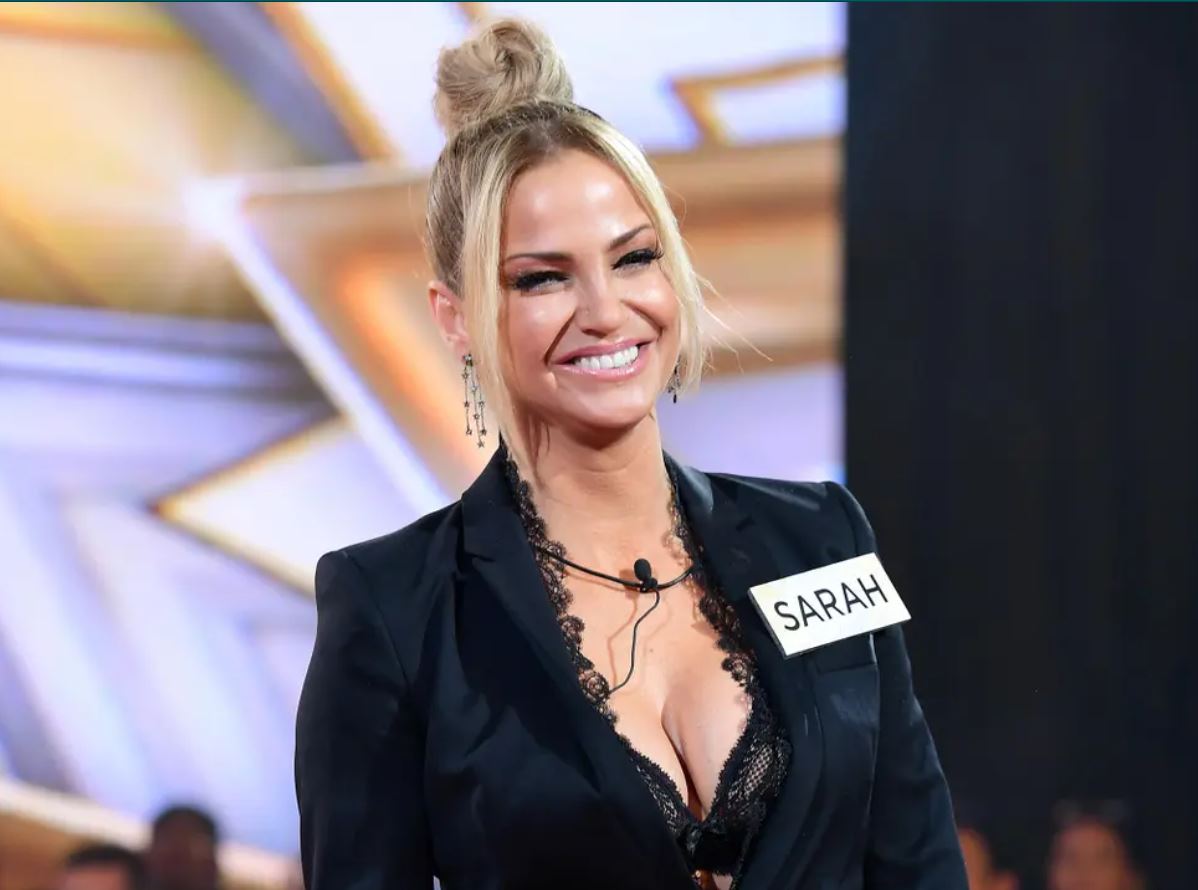 The message read, “It’s with deep heartbreak that today I’m sharing the news that my beautiful daughter Sarah has sadly passed away,”.

“Many of you will know of Sarah’s battle with cancer and that she fought so strongly from her diagnosis until her last day.

“She slipped away peacefully this morning. I’d like to thank everyone for their kind support over the past year. It meant the world to Sarah and it gave her great strength and comfort to know she was loved.

“I know she won’t want to be remembered for her fight against this terrible disease – she was a bright shining star and I hope that’s how she can be remembered instead.”

Last August Sarah confirmed her diagnosis with breast cancer and how it had transfused to the rest of her body parts. Sadly, she also spoke out about how she might not be there for the next Christmas.

The singer was also undergoing chemotherapy sessions every week. 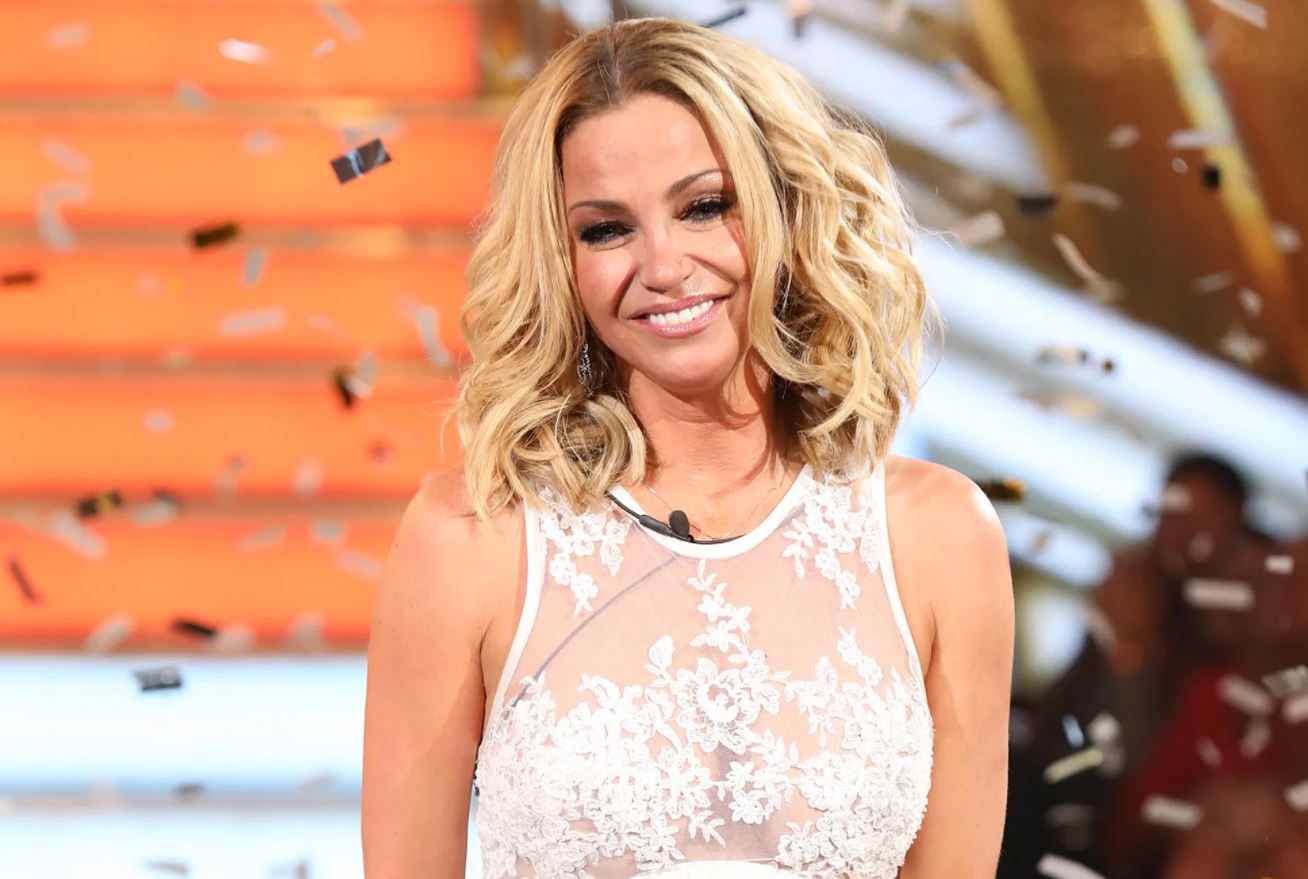 Not a long time back, Sarah released Hear Me Out, her autobiography. This was indeed a great opportunity for her to showcase her skills and as she said, be a part of “something fun and positive to focus on”

Also, she mentioned how truly proud she is of the book.

In 2002, Sarah Harding was a participant in Popstars: The Rivals. That was the start of her career and her road to fame. Only later the girls joined to form Girls Aloud with Nadine Coyle, Nicola Roberts, Cheryl Tweedy, and Kimberley Walsh. 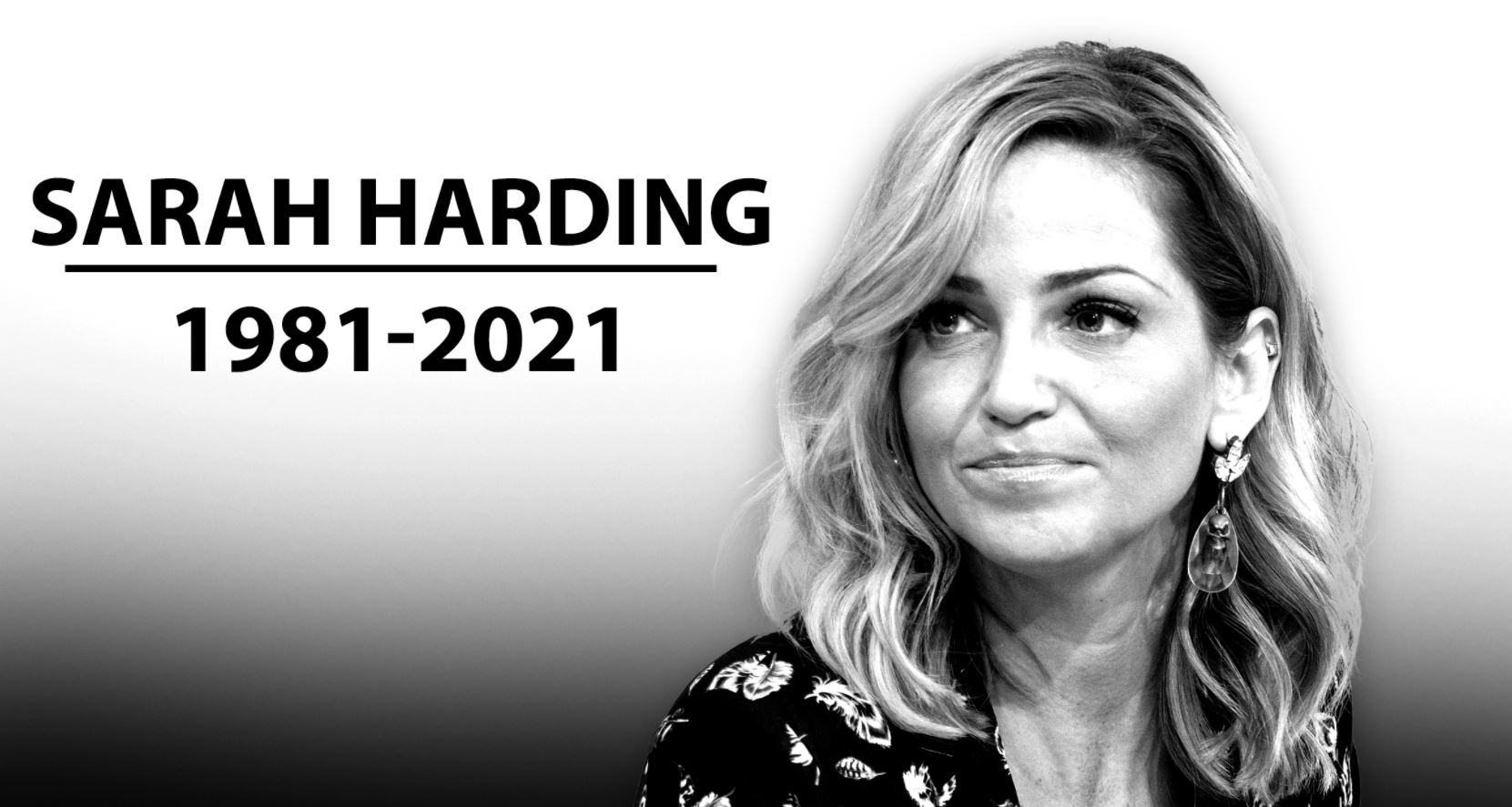 The Girls Aloud group became immensely popular and dropped hits after another. Some of which included Love Machine and Sound of the Underground. In 2013, the group split up.

Soon later, Harding went to be a part of the movies and TV series. She even took home the trophy for ”Celebrity Big Brother” in 2017.

Some of her other reality shows are Celebrity Masterchef and The Jump.

Many celebs offered their condolences. Nadine Coyle wrote, “I am absolutely devastated!! I can’t think of words that could possibly express how I feel about this girl & what she means to me!! I know so many of you will be feeling this way. For now I’m sending so much love to you!!!”

Olivia Bowen, from Love Island tweets, “So devastating. Rest peacefully Sarah Harding, a star I grew up singing along to”.