Russian rapper Walkie decided to end his own life instead of going to war against Ukraine, sending shock waves across the country. The 27 year old rapper was drafted into the Russian army recently, but he believed the fight against their neighboring country was unjust.

Walkie, whose real name was Ivan Vitalievich Petunin, told his friends before ending his life that he did not want to ‘take the sin of murder on his soul.’ Petunin was one of the 300,000 Russian citizens additionally drafted by Putin for his war against Ukraine. 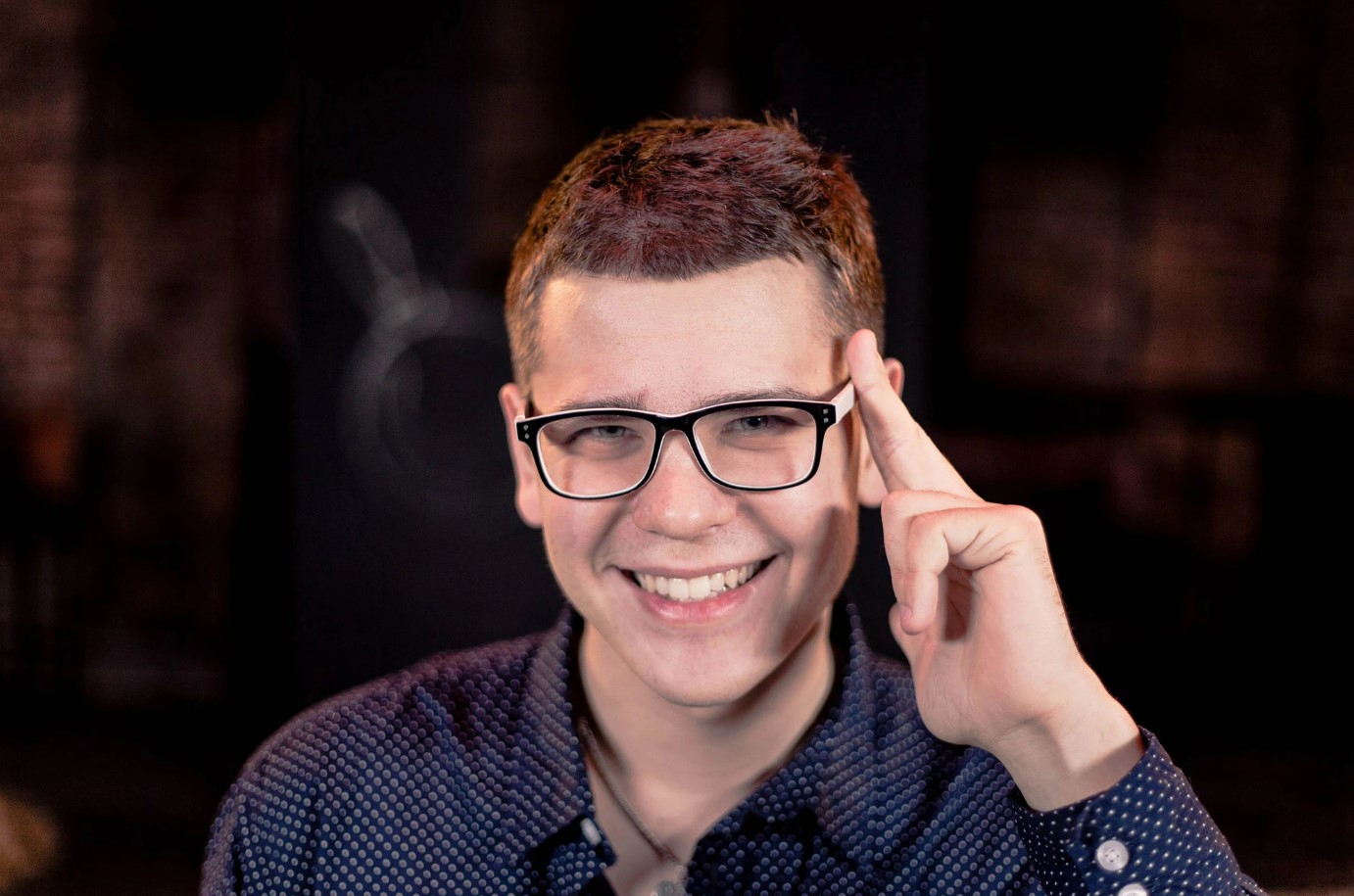 Rapper Walkie did not Support the War

Petunin died by suicide by jumping from a high-rise building in Krasnodar. His body was recovered by the authorities on September 30. Before taking the dreadful step, he posted a video on Telegram, telling fans about his decision.

“If you are watching this video, then I am no longer alive. I can’t take the sin of murder on my soul and I don’t want to. I am not ready to kill for any ideals,” he said in the video, which is now going viral on Twitter.

Walkie went on to add that he did not support the war, and ending his life would be his way of protesting against it.  “I choose to remain in history forever. As a man who did not support what was happening. I am not ready to take up arms and kill my own kind,” he continued.

Petunin had Served in the Russian Army Earlier 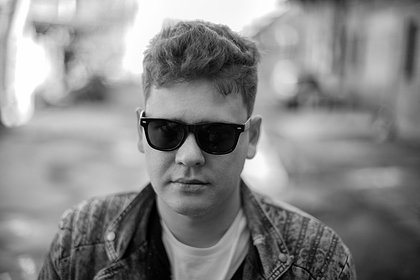 This was not the first time the rapper was drafted into the army. He had served as a soldier earlier as well and reportedly despised the experience. When he was asked to join the war against Ukraine, he first tried to avoid the appointment, citing mental health issues and claiming that he had been treated at a psychiatric facility. However, the excuse did not work out.

Walkie had a rising career as a rapper. He made his debut in 2015 and had released 10 albums ever since. His most recent album, Walk Out Boy 3, was launched earlier this year. The rapper had around 239,000 listeners on Spotify, with his most successful song having been streamed more than a million times on the platform.

Following his death, his girlfriend told the media, “Everything happened unexpectedly. He will always be a bright and kind person who loves to joke.” 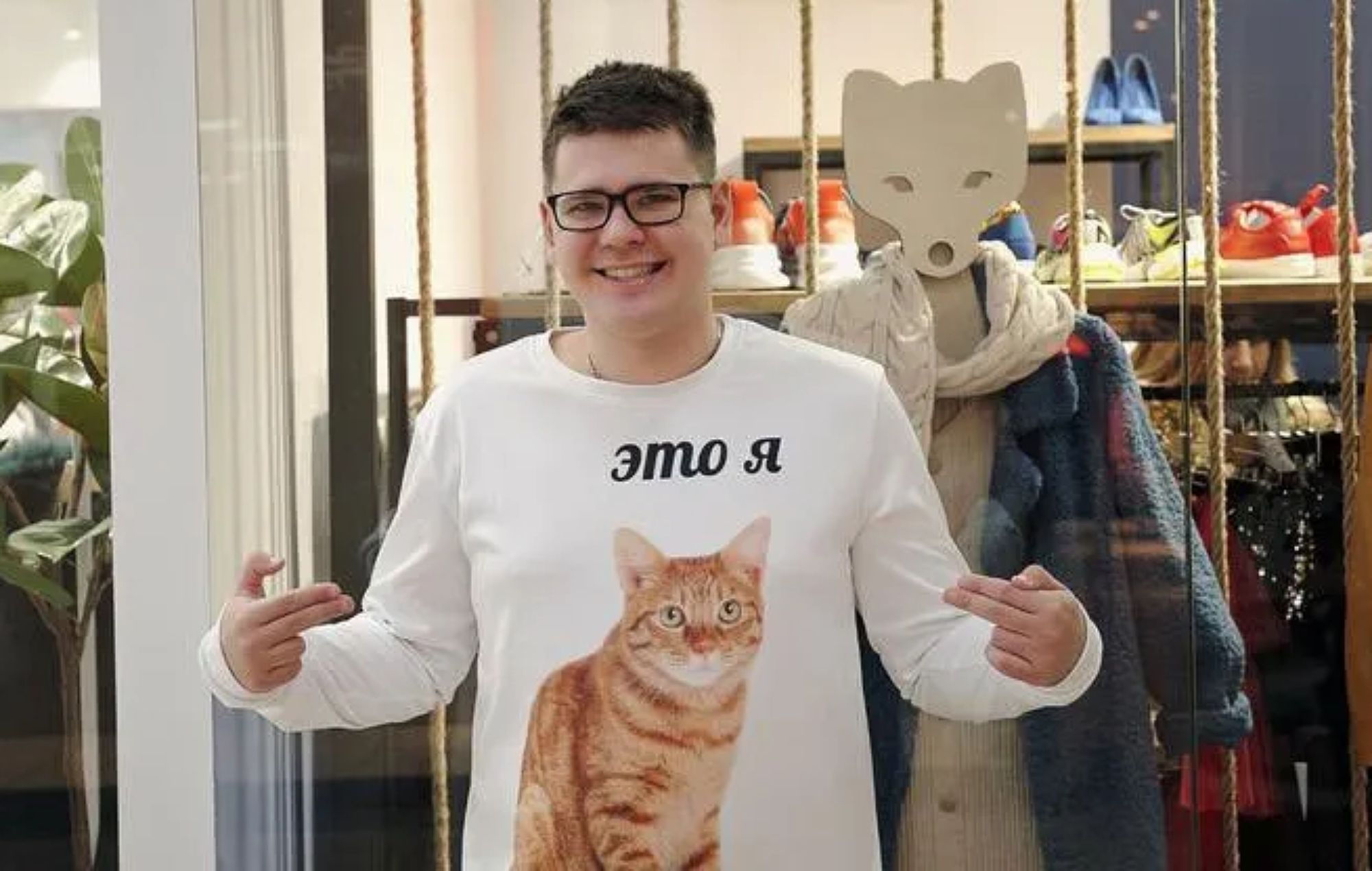 While Petunin took the extreme step to avoid killing humans, some other Russian men have also been reported to take some severe steps to defer their appointment in the army. Some are reported to have broken their own arms and legs, while a video also showed a man setting himself on fire at a railway station in Ryazan.

After Putin declared a partial mobilization last week, thousands of men, including pensioners, teenagers, men with disabilities, and people without military training, have been ordered to join the armed forces against Ukraine, despite their reluctance.

May Rapper Walkie rest in peace. We hope the fighting ends soon, so no more lives are lost in both countries.