Communication has been lost with a passenger plane carrying 29 people in Russia Far Eastern peninsula of Kamchatka, as per the reports given by local officials on Tuesday. 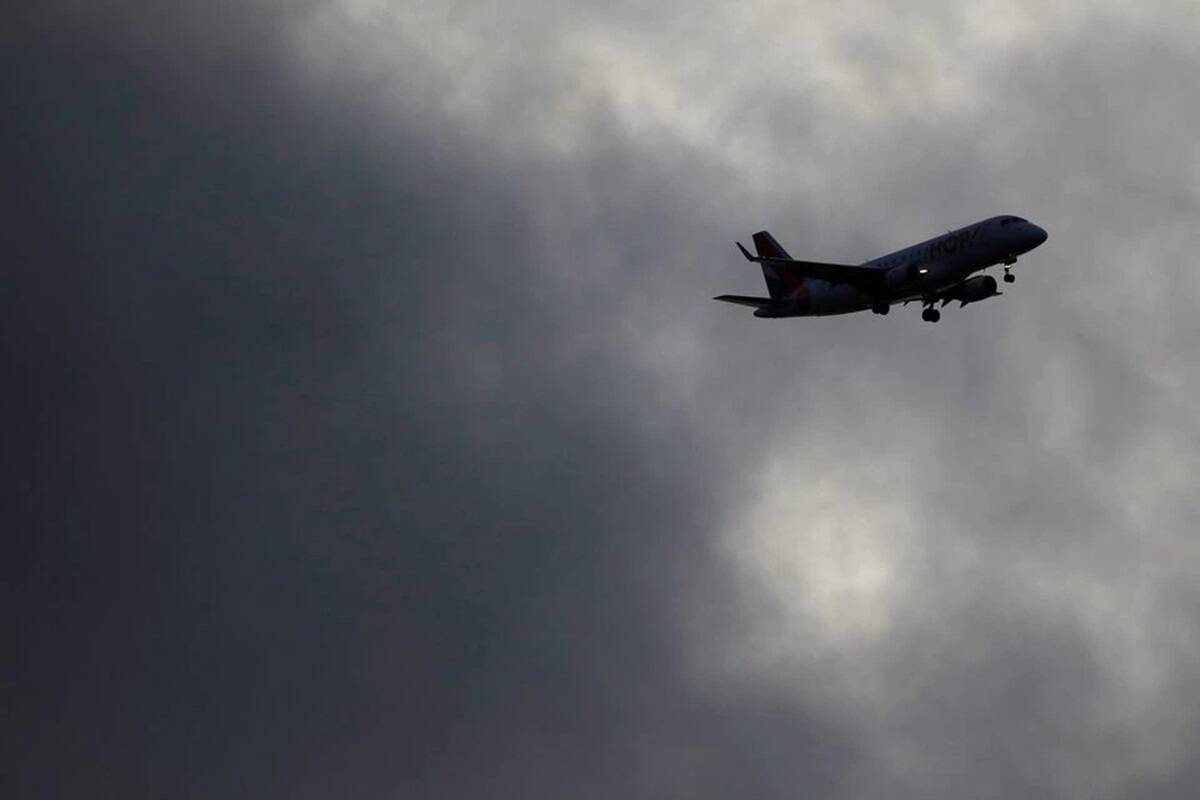 As per the information given to AFP by Valentina Glazova, local transport prosecutor, The AN-26 started the journey from Petropavlovsk-Kamchatka and was scheduled to land on Palana, but it lost contact in the middle and was unable to make the scheduled landing. According to her, the plane was carrying 29 people, 23 passengers, and 6 crew members.

She said, “Search and rescue efforts are underway. All that is known at this time, what has been possible to establish, is that communication with the plane was interrupted and it did not land“. The plane was managed by the local aviation company of Kamchatka.

According to the report coming out from Russian news agencies, there were a total of 28 people, including 6 crew members, and 1- 2 minors. There is a lot of confusion and conflicts between various news coming out from different sources. One source claims that the plane could have crashed into the sea. On the other hand, according to the other source, the plane might have gone down near a coal mine which is located near Palana.

The rescue operation is underway, and two helicopters and a team of rescue workers are on standby in case of any casualties.

Update: The plane was found crashed in the East Kamchatka Peninsula. Early reports suggest that there are No Survivors.

Russia has a very bad track record when it comes to plain safety, but recently their services were improved in terms of air traffic safety. There are still lot of complaints regarding poor aircraft maintenance, and negligible safety standards. And because of this reason, the country has seen many plane incidents, in the recent years.

Recently, in the year 2019, a Sukhoi Superjet, belonging to Aeroflat, met with an accident while landing on the runway of Moscow airport. The plane crashed while landing and caught fire. This deadliest incident killed 41 people.

In February 2018, AN-148 aircraft belonging to Saratov Airlines crashed near Moscow within few minutes of its take-off from the Moscow airport. This incident killed 78 passengers of the plane. However, after a long investigation, it was found that the incident was caused because of a human error.

There is an endless number of incidents where a Russian flight has been re-routed or has made an emergency landing, all thanks to various technical difficulties. 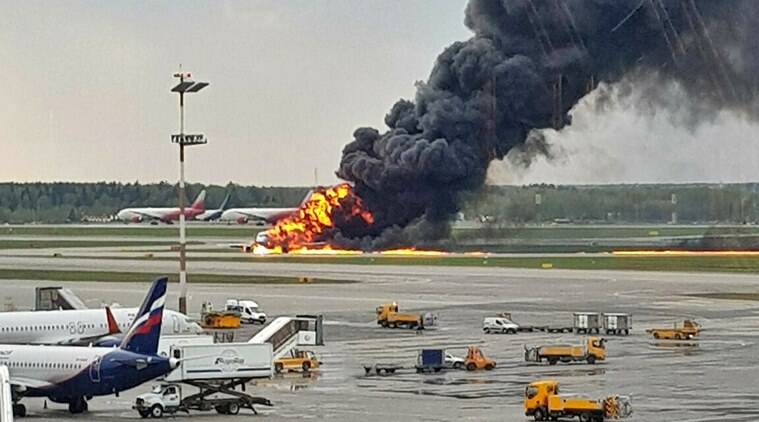 Not far from today, an aircraft carrying 230 passengers was forced to do an emergency landing in Moscow cornfield, as a flock of birds guzzles in the plane’s engine. And in February 2020, a Boeing 737 with 100 passengers on board, crash-landed on its belly in a Northern Russian airport because of system malfunctioning. Thankfully, by the grace of God, all passengers including the crew members survived the incident.