Ronald Dennis, Broadway Star of ‘A Chorus Line’, Dies at 78, Cause of Death Explored

Broadway star Ronald Dennis, known for playing dancer Richie Walters in the original 1975 production of A Chorus Line, has passed away at the age of 78. The actor was diagnosed HIV positive in 1984 and died after a long battle with the illness on Saturday, December 17, 2022, in the presence of his friends and family.

Dennis worked on Broadway for many decades and starred in a number of productions. He was also an advocate for AIDS Awareness. Continue reading to know more about his life and career. 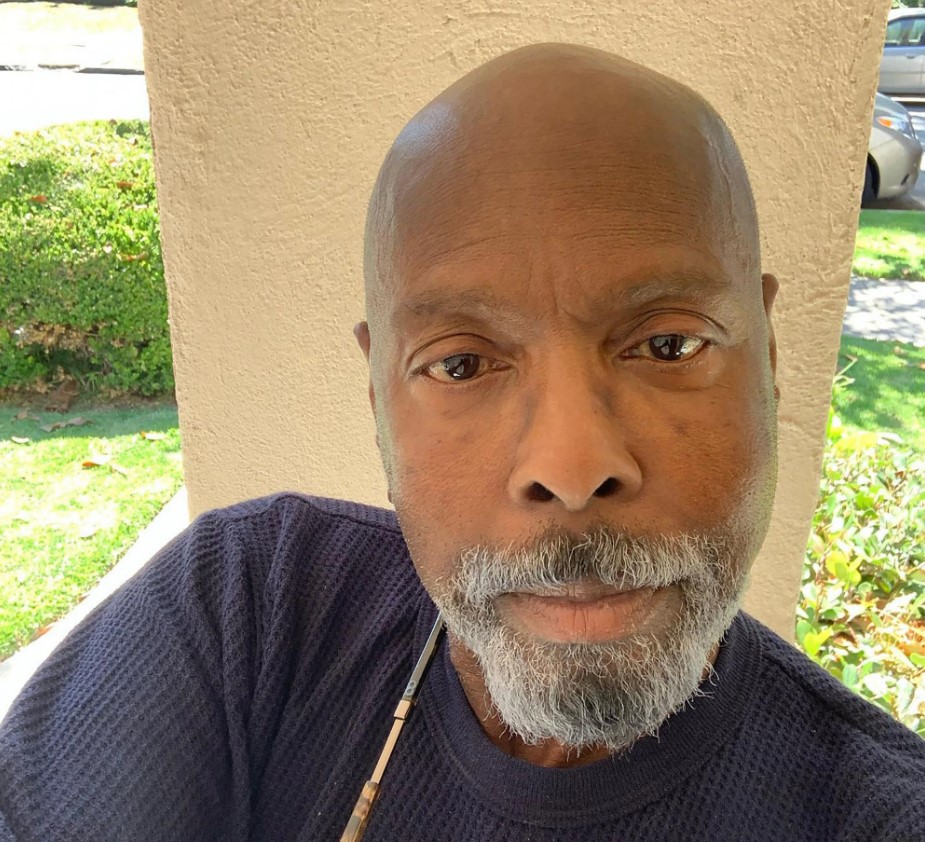 The actor had a long battle with AIDS and was also a staunch advocate of awareness about the illness. After his diagnosis, he served as the senior advisor on APLA’s Project Rise and formed the HIV Medication Adherence Board for Black men.

Dennis was also a member of the Broadway Cares Advisory Council, a non-profit organization that raises money for people struggling with AIDS. The actor is survived by his brother George, nephews, and nieces. 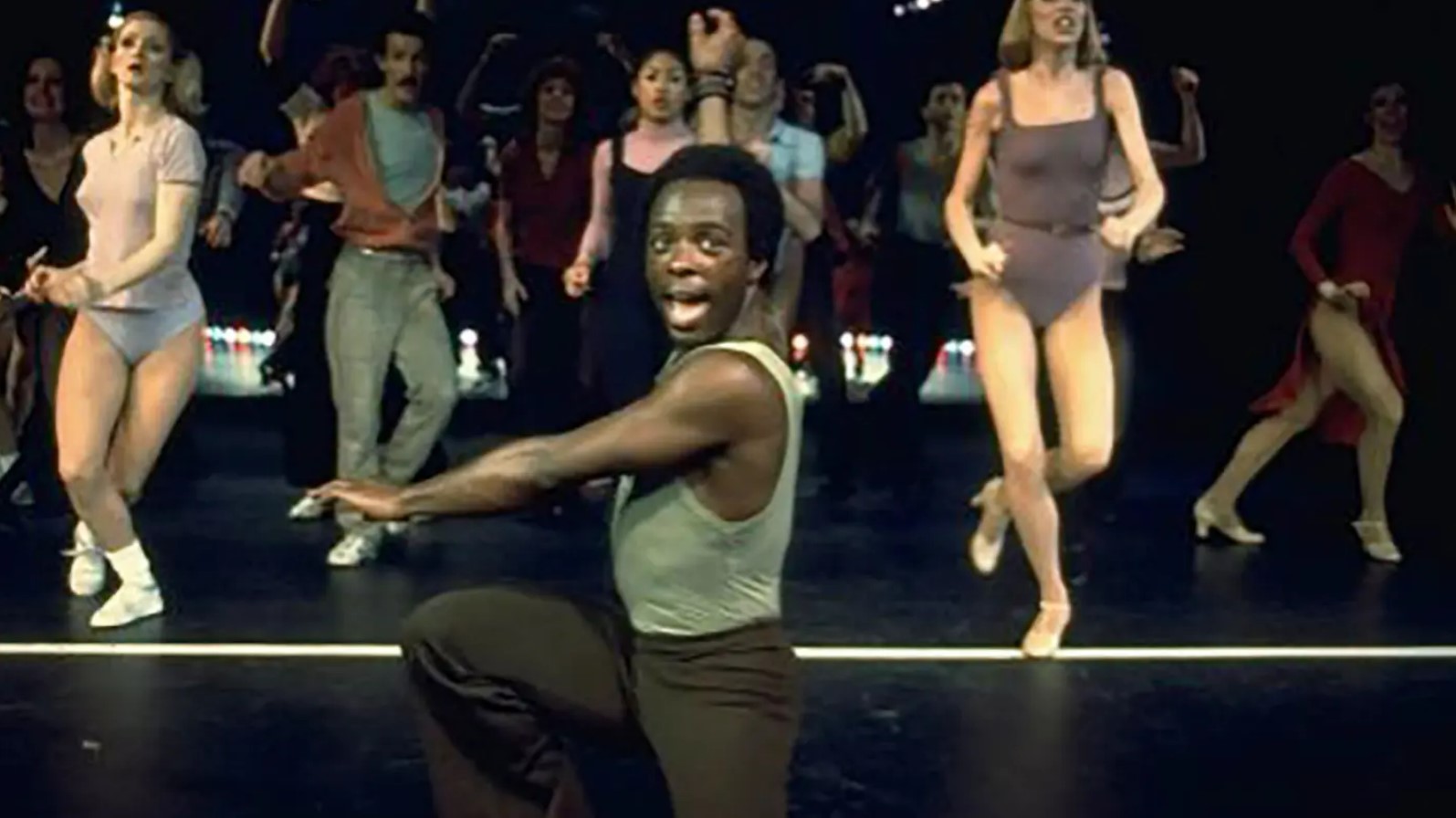 Memorials for the departed soul will be held in Los Angeles and New York in the new year. The family has requested that people who would like to send flowers can instead donate to Broadway Cares/Equity Fights Aids.

Dennis Began his Acting Career in the 1960s

The actor started his career on the Great White Way in the 1960s with Hello Dolly, which was helmed by Pearl Bailey. He was then cast in the role of Richie Walters in the original production of A Chorus Line. He also introduced ‘Gimme the Ball’, which went on to become one of the show’s musical highlights.

Dennis also starred in a number of other Broadway productions, including Don’t Bother me I Can’t Cope, Showboat, Pippin, My One and Only, La Cage Aux Folles, and Dancin. He also worked as a writer on Don’t Grab The Gown Til You See The Gurney, a one-man autobiographical show in which he starred as well. 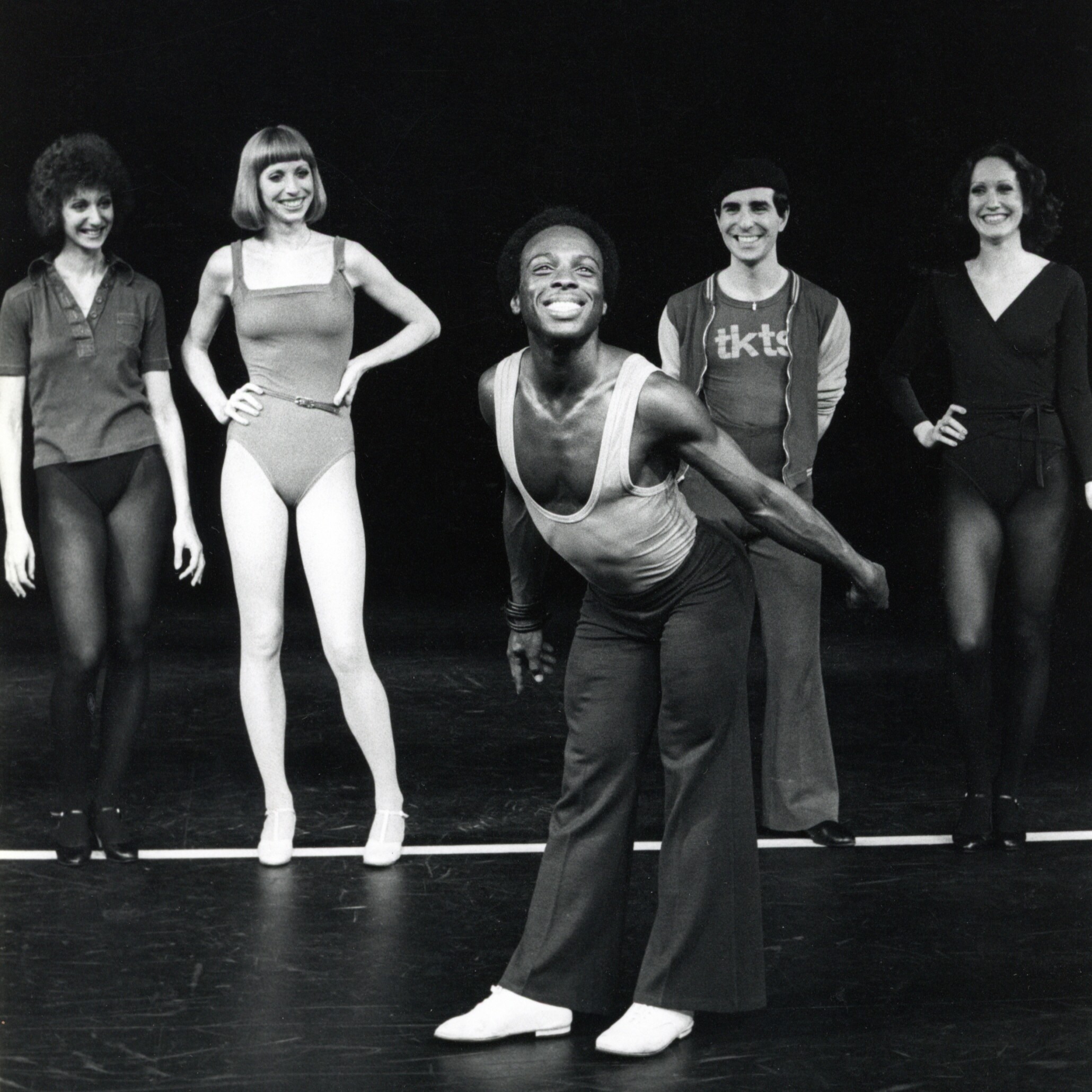 Ronald then moved to Los Angeles and had guest roles in several productions, including Welcome Back Kotter, Laverne & Shirley, Chico and the Man, and Baretta. The actor also featured as himself in a documentary named Broadway Beyond the Golden Age.

Composer Marvin Hamlisch, who did the music for A Chorus Line, mourned Dennis’ death with a post on Twitter. He shared a photo of the late actor along with the rest of the cast and wrote, “We are saddened to hear about the passing of Ronald Dennis, the original Ritchie in A Chorus Line. We’ll be high kicking and belting ‘Gimme That Ball’ today in his honor.”

Our heartfelt condolences to Ronald Dennis’ family and friends. May his soul rest in peace!