Romain Molina: Journalist Who Made Serious Allegations on Footballers

Romain Molina, a French soccer journalist has made sensational unconfirmed claims about footballers on the microblogging site Twitter space session. 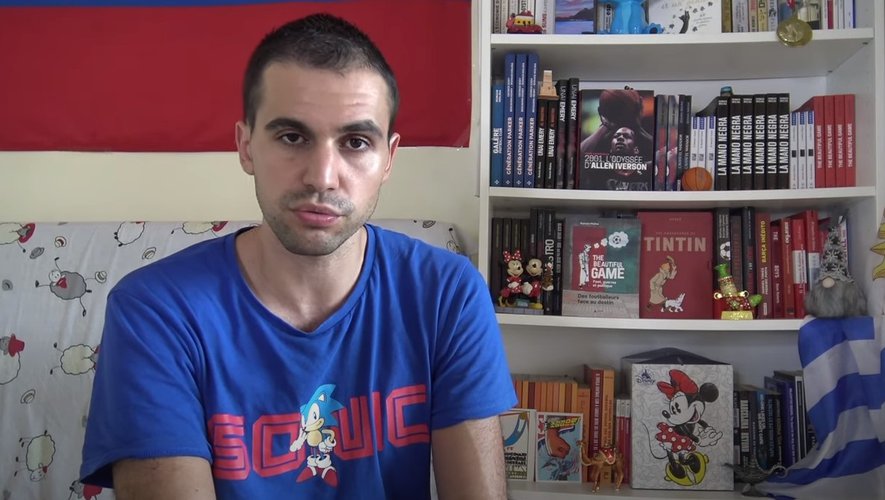 He did not mention the names of the people who are responsible for this except that 400 young players were abused and even though some coaches are perpetrators of the crime they still continue to carry out their profession freely.

Read on to know more about Romain Molina and the allegations made by him.

Who is Romain Molina? 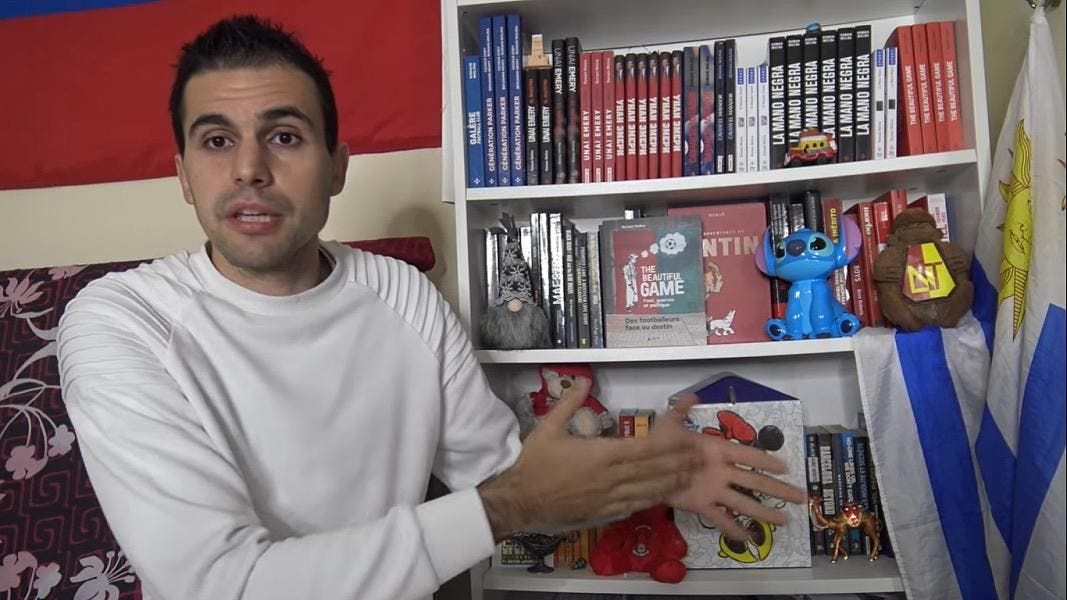 Going by his bio on Twitter, Romain Molina is the author of six books. It is also mentioned there that he reports/surveys for The Guardian, CNN, BBC, The New York Times or Le Temps.

Allegations Made by Romain Molina

Molina has thanked “everyone for the support” on Twitter. Many players who are now part of the French Premier League were involved in this maxi-scandal.

The French journalist who is globally respected has made these allegations without any concrete evidence and did not reveal the full report yet. 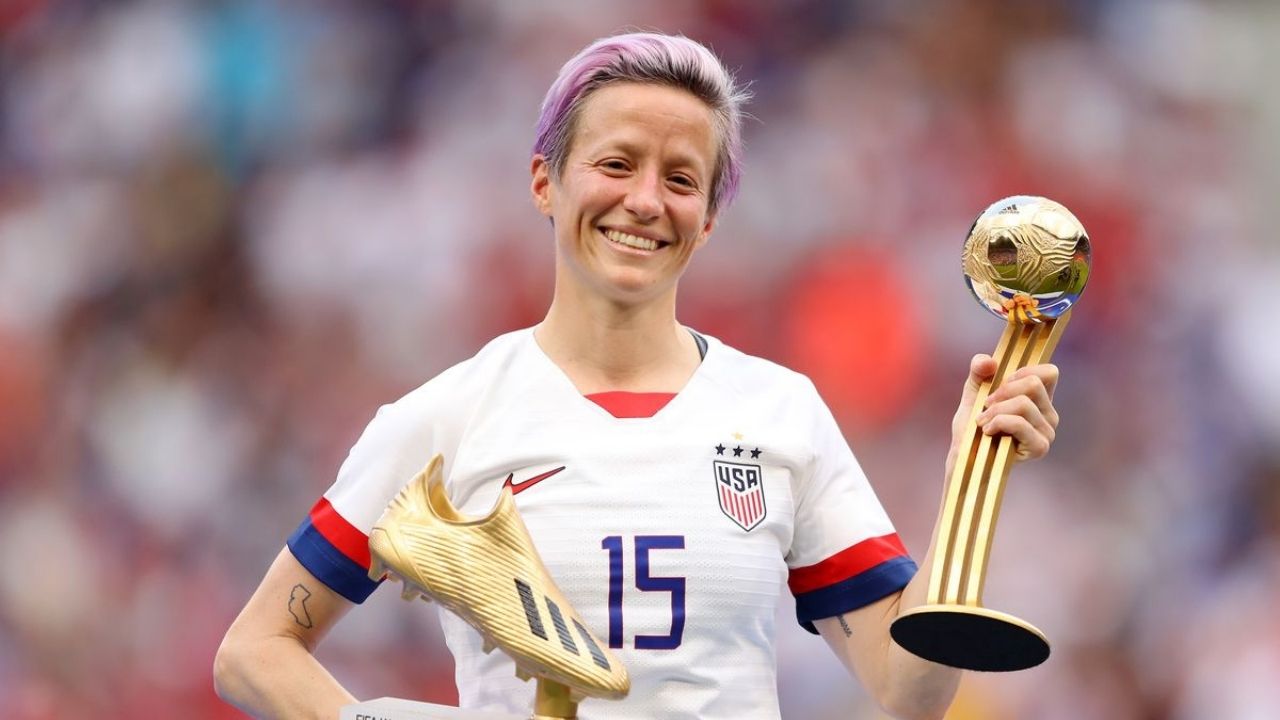 The 36-year old star player Rapinoe has been at the forefront in raising issues pertaining to women and the LGBTQ community. She was also featured in Time magazine’s 100 Most Influential People in the world list last year in 2020.

In her career, Rapinoe has won many prestigious awards like the gold with the national team in 2012 at the London Summer Olympics, FIFA Women’s World Cup twice in 2015 and 2019.

Molina’s allegation is not just limited to Rapinoe but also he alleged, “400 plus current players Premier League, Championship, Ligue 1, and Ligue 2 have been raped multiple times in their youth, a Ligue 1 team covered up a pedophilia scandal in their youth academy and some international games in Asia are fixed.”

Everything you need to know from Romain Molina’s Space 🤯 pic.twitter.com/D4omoX7RcH

Just to make things clear, these sensational claims were made during the discussion on Twitter Spaces and it is not published officially.

Molina tweeted, “Totally agree with you, it’s outrageous, like a guy punching and kicking a girl after showing her his c**k.”

None of the international sport’s official governing bodies like FIFA and UEFA have responded to his allegations.

Molina further added that three years back this incident took place in 2018 just 12 months before Mendy had joined Real Madrid. He further said that Lyon is aware of the series of events and Mendy was facing a serious alcohol problem who has had no communication with his mother for the past 4 years.

Molina added, “The girl that Ferland Mendy violently assaulted in 2018 ended up in an emergency room at a hospital in Rouen. Ferland Mendy did what he did to that girl at the Mercure Champs-Elysees Hotel, in Paris.”

If people are aware or survivors of these kind of abuses in international sports fédération, they can reach me.

My pleasure to help/assist.

Keep the faith (and the fight) !

Just before ending his speech, Molina said that he will make more information public between March and April and after his disclosure people will refer as before and after in the world of football.