Roger Michell who gained huge recognition for directing the film ‘Notting Hill’ passed away at the age of 65 on Wednesday. The news has been announced by his publicist. No details regarding the cause of his death have been revealed yet. 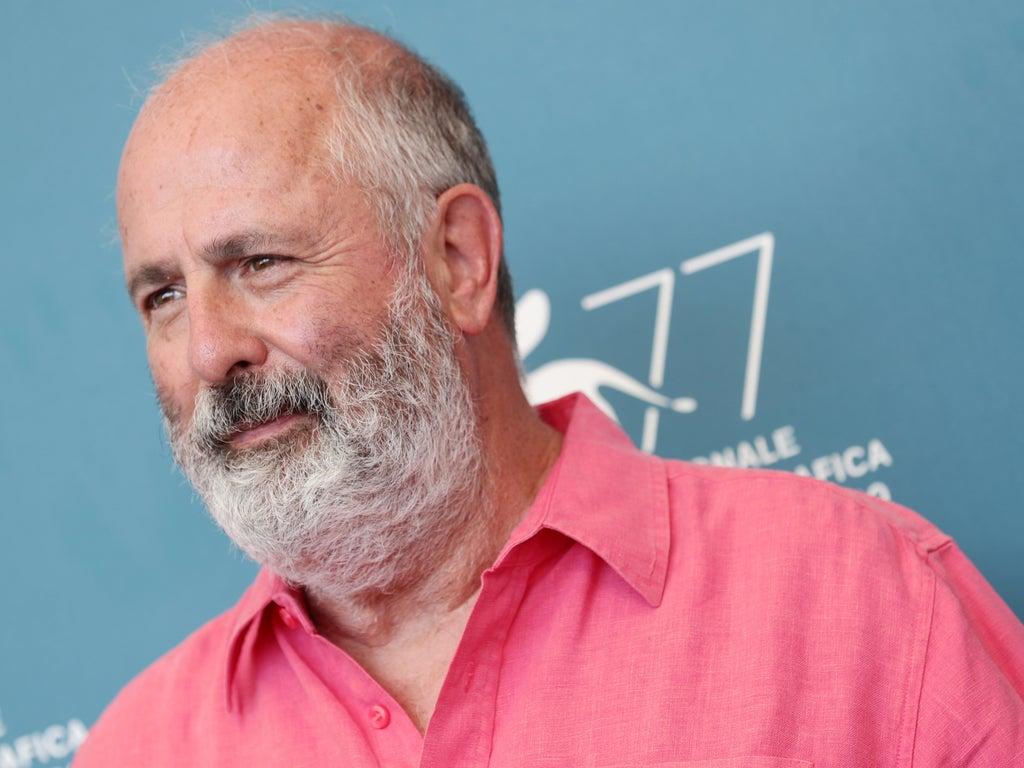 The publicist issued a statement to the Press Association that Michell’s family has confirmed his death with “great sadness”.

Notting Hill is a romantic comedy movie of 1999 that features Julia Roberts and Hugh Grant in the lead roles. The movie emerged as one of the highest-grossing British films of all time. 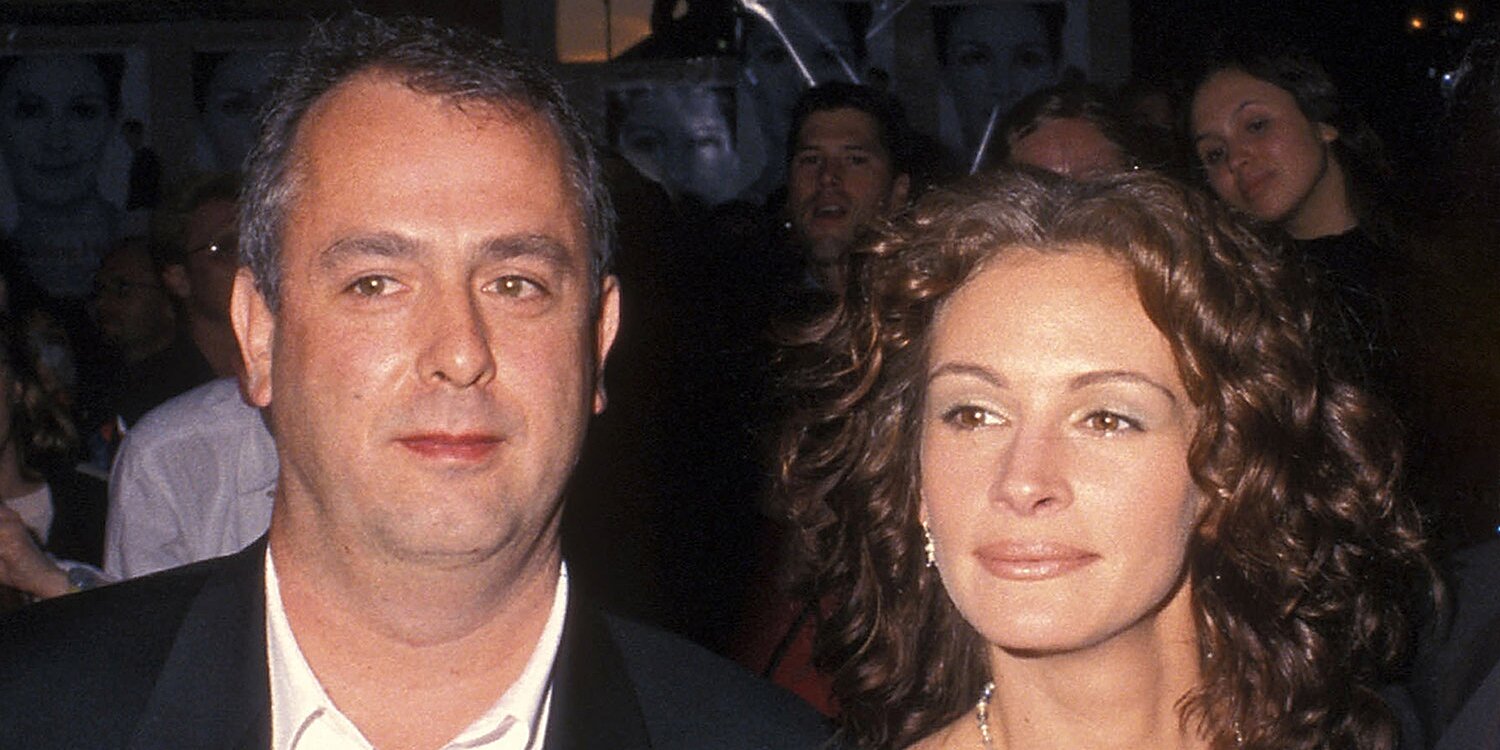 Julia Roberts also remembered the famous director who directed her in the movie. She expressed her condolences to Michell’s family and mentioned him as a kind and gentle man.

Roberts said, “He always had a sweet grin on his face and a perfect piece of direction to share. I feel so fortunate to have had such a fantastic opportunity to work with him.”

Julia Roberts took to her Instagram handle and shared a picture of the late director and captioned it as: “I loved every minute we spent together. RIP Roger Michell. 💔”

Sony Pictures Classics also came up with a statement and offered tribute to the late director and condolences to his family.

The statement reads, “We are devastated and shocked by the news of the passing of our dear friend Roger Michell. We were just with him a few weeks ago in Telluride with The Duke celebrating his exceptional accomplishment.

Roger was a world-class filmmaker, one of the best and one of the loveliest and warmest people you will ever meet. We have been close since 1995 when we brought him and his first film Persuasion to Telluride. Our heart goes out to his family and friends who are experiencing the profound sadness we all share.”

Michell gained fame for few other movies like Venus and My Cousin Rachel.

Michell is survived by four kids from his two marriages to Kate Buffery and Anna Maxwell Martin. The names of his children are Harry, Rosanna, Maggie, and Nancy. 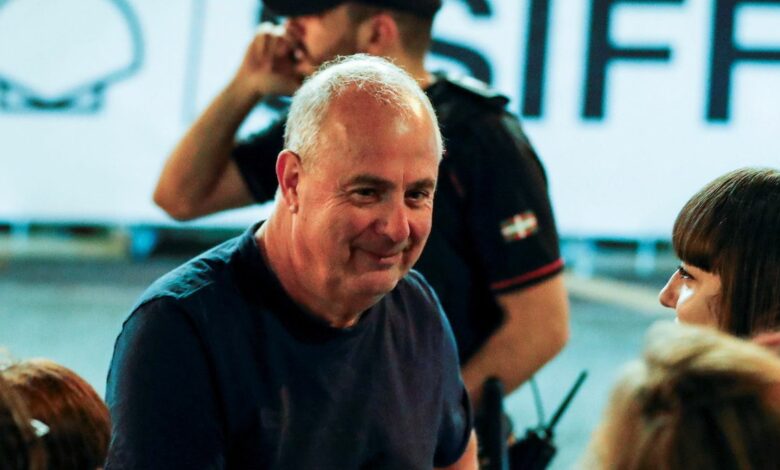 Last year during an interview with Zavvi, Michell shared his thoughts on the legacy of his most famous film, Notting Hill.

He said, “Whilst making it I realised it had to be pretty successful or it would be a failure as the previous film, Four Weddings, had been such a huge success if we didn’t do better than that it would be like a failed second album”.

“But I am surprised and delighted 20 years on people are still talking about it and celebrating it.”