David Crosby, the brash musician who rocked the world for more than six decades, passed away at 81. The co-founder of “Byrds” and “Crosby, Stills, & Nash”, who rose to fame in 1965 with a cover of “Mr Tambourine Man” (Bob Dylan), apparently died from prolonged illness as cited by anonymous sources. Read on to learn more about the legacy he left behind. 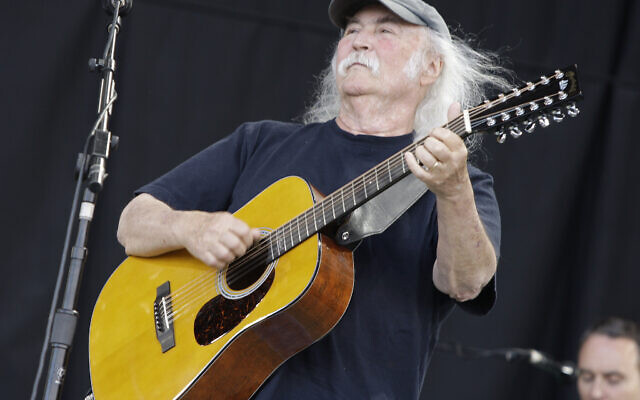 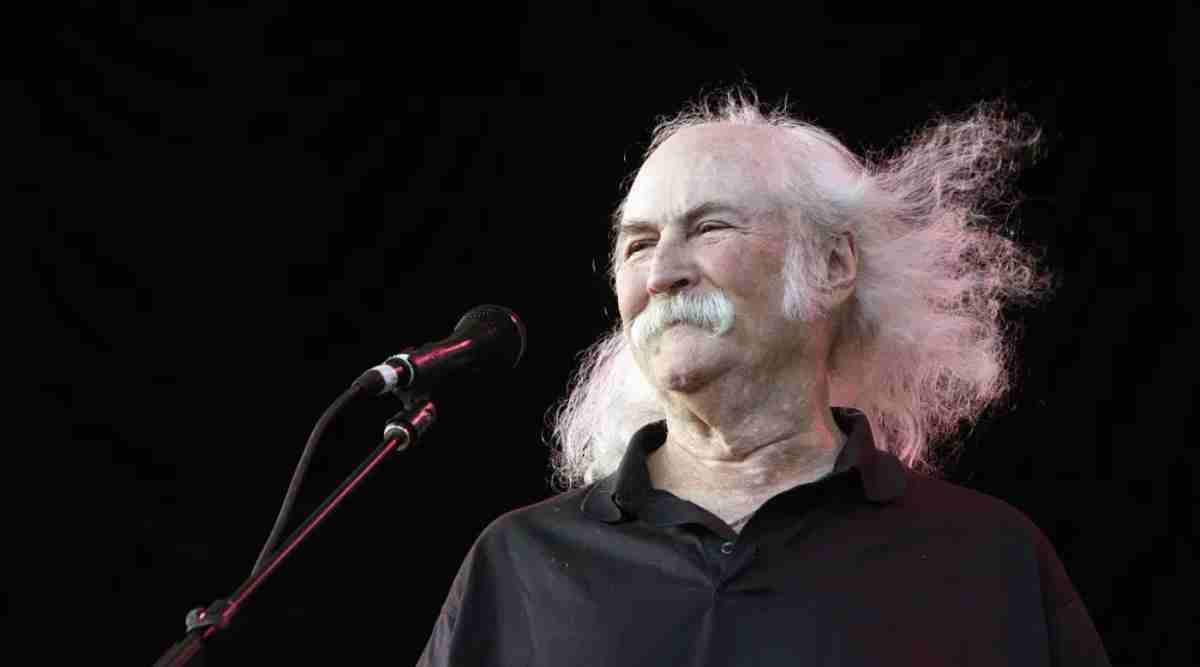 Bob Dylan described David Crosby in his 2004 memoir, “Chronicles: Volume 1″: Crosby was a colorful and unpredictable character, wore a Mandrake the Magician cape, didn’t get along with too many people and had a beautiful voice — and architect of harmony.” Sadly, the brash musician who rocked the world with his influential ’60s rock units, the Byrds and Crosby, Stills & Nash (later Crosby, Stills, Nash & Young), passed away at the age of 81.

The news of his death was received by his sister-in-law, who confirmed to The New York Times that the legendary singer passed away on Wednesday (Jan. 18) night.  His death came as a surprise to his fans on Twitter, where David was active until Wednesday. One of his final tweets included a jocular comment on heaven: “I heard the place is overrated… cloudy.”

If you aren’t aware, Crosby underwent a liver transplant in 1994 after decades of drug abuse and survived diabetes, hepatitis C and heart surgery in his 70s. Last year, Crosby declared that he is done performing live while telling his fans “I’m gonna die fairly soon”:  “I’m too old to do it anymore. I don’t have the stamina; I don’t have the strength. I’ve been making records at a startling rate. … Now I’m 80 years old so I’m gonna die fairly soon. That’s how that works.”

He continued, “And so I’m trying really hard to crank out as much music as I possibly can, as long as it’s really good… I have another one already in the can waiting.” Crosby subsequently backtracked about having retired from performing live, saying in mid-December that he’d changed his mind: “Dare I say it?… I think I’m starting yet another band and going back out to play live.”

David and I butted heads a lot over time, but they were mostly glancing blows, yet still left us numb skulls.
I was happy to be at peace with him. 2/3

The group earned two  No. 1 singles — covers of Pete Seeger’s “Turn! Turn! Turn!” and Bob Dylan’s “Mr. Tambourine Man”, and reached the Top 20 with the stormy classic “Eight Miles High.” This was co-written by Crosby. He is also remembered for writing some of the most memorable songs from Byrds songs, including “Lady Friend.” The man truly evolved from a baby-faced harmony singer with the Byrds to a hippie superstar with CSNY.

As for his controversies, his 1982 arrest in Texas on drug and weapons charges led to a five-month prison stay in 1986. Due to years of cocaine and alcohol abuse, he has to undergo a liver transplant surgery in 1994. While his solo career thrived, his lifetime bond with Nash dissolved.

Crosby, who came from Hollywood privilege being the son of Floyd Crosby, was angered by his bandmate Graham Nash’s  2013 memoir “Wild Tales”, which led to a public feud. This resulted in the breakup of a longtime band. However, Crosby recorded and toured profitably into the 2000s. He was inducted into the Rock and Roll Hall of Fame twice, as a member of the Byrds (1991) and Crosby, Stills & Nash (1997). 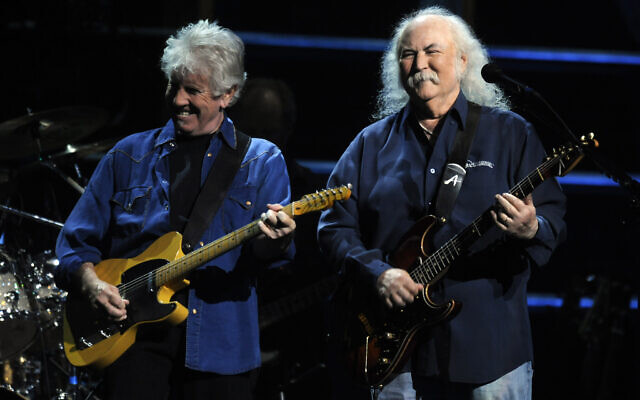 After his death, Crosby’s bandmate, Graham Nash, who has broken ties with him, paid tribute to the singer. “It is with a deep and profound sadness that I learned that my friend David Crosby has passed,” Nash wrote. “I know people tend to focus on how volatile our relationship has been at times, but what has always mattered to David and me more than anything was the pure joy of the music we created together, the sound we discovered with one another, and the deep friendship we shared over all these many long years.”

Well, Crosby truly lived for more years than anyone could expect, considering his deteriorating health and medical conditions. He didn’t just live, but he continued to rock the world until he met his end. In 2019, David Crosby was featured in the documentary “David Crosby: Remember My Name,” produced by Cameron Crowe. While he is gone, David’s legacy lives on.