Ricky Martin to Testify in Court Over Nephew’s Sexual Allegations

Ricky Martin is all set to appear in the Puerto Rican court to share his side of the story with the court. He will be present in the court to testify against his nephew who put some sexual relationship allegations against him.

The Livin’ La Vida Loca singer has decided to defend himself in court. Keep scrolling to catch deep insights about the whole matter. Yes, you heard it right. Martin is ready to appear before a judge in Puerto Rico to simply deny the sexual allegations posed against him by his 21-year-old nephew.

According to the reports of TMZ, the Latin rock star is set to appear in court via Zoom on Thursday. His nephew claimed that their relationship lasted for a total of 7 months. He also stated that Martin allegedly stalked and harassed him. The singer is ready to deny all these claims in court. Ricky’s nephew also received a temporary restraining order from the side of the court that will restrict Martin from contacting him. It’s up to the judge to decide whether the time of his restraining order needs to be increased or not.

As per the media outlet, despite all the rumors of the musician being sentenced to 50 years in prison so far no current criminal investigation is happening on the case.

What did Martin have to say about the allegations pressed against him?

Enrique Martín Morales popularly known as Ricky Martin went on to say that the sexual allegations placed by his nephew were “false.” At that point, he took to his Twitter and said, “The protection order entered against me is based on completely false allegations, so I will respond through the judicial process with the facts and dignity that characterize me.” The 50-year-old singer continued, “Because it is an ongoing legal matter, I cannot make detailed statements at this time. I am grateful for the countless messages of solidarity, and I receive them with all my heart.”

Previously, Martin’s attorney Marty Singer told the New York Post, “Unfortunately, the person who made this claim is struggling with deep mental health challenges. Ricky Martin has, of course, never been — and would never be — involved in any kind of sexual or romantic relationship with his nephew.”

Singer described all the claims as “disgusting” and “untrue.” He further went on to say, “The idea is not only untrue, it is disgusting. We all hope that this man gets the help he so urgently needs. But, most of all, we look forward to this awful case being dismissed as soon as a judge gets to look at the facts.” 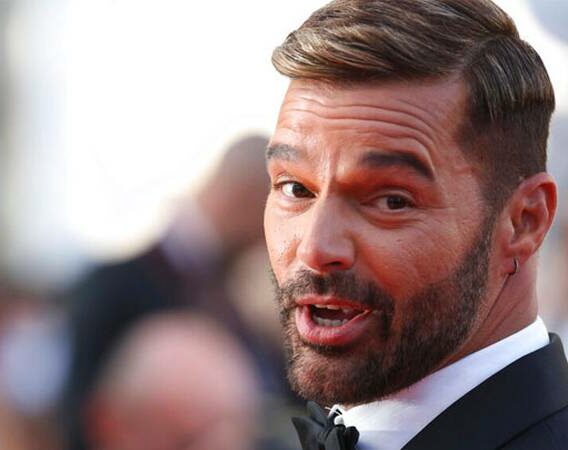 The truth will come out soon. Who do you think is telling the truth Ricky or his nephew? Kindly let us know your thoughts on the whole matter in the comments section below. Don’t forget to stay tuned with us for the latest updates from the world of showbiz.