Ricarlo Flanagan Dies from Covid-19 at the age of 40

Comedian Ricarlo Flanagan has passed away at the age of 40 over the weekend. The ‘Shameless’ star died a few weeks after he got contracted with Covid-19. His agent Stu Golfman at KMR Talent has confirmed the news. 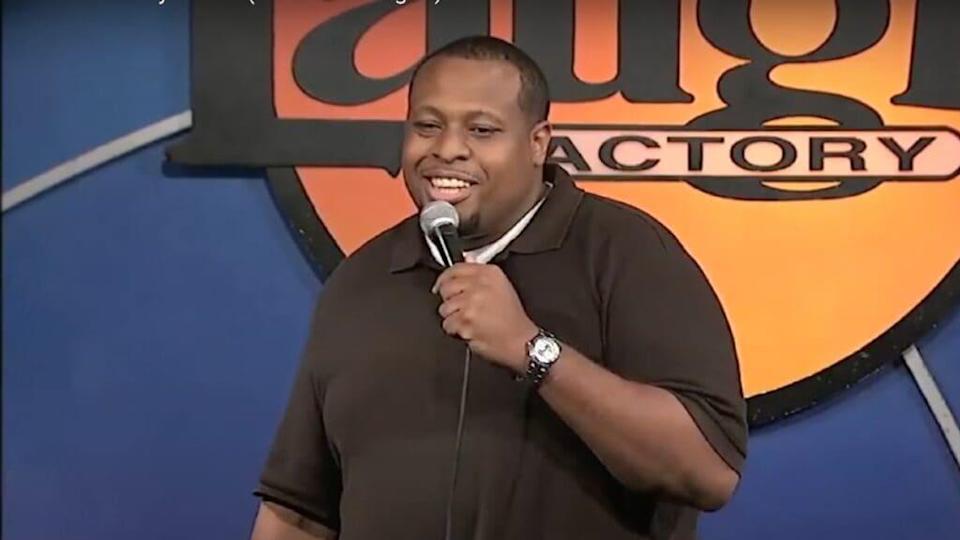 In a statement released by Golfman, he said, “Ricarlo was truly one of the nicest people on the planet, a wonderful performer and we are heartbroken by the news of his passing.”

Flanagan replied in a tweet about NBA star Kyrie Irving’s hesitation towards getting vaccinated as ‘Yeah tell Kyrie to take some of this chest pain and see how he feels.’ 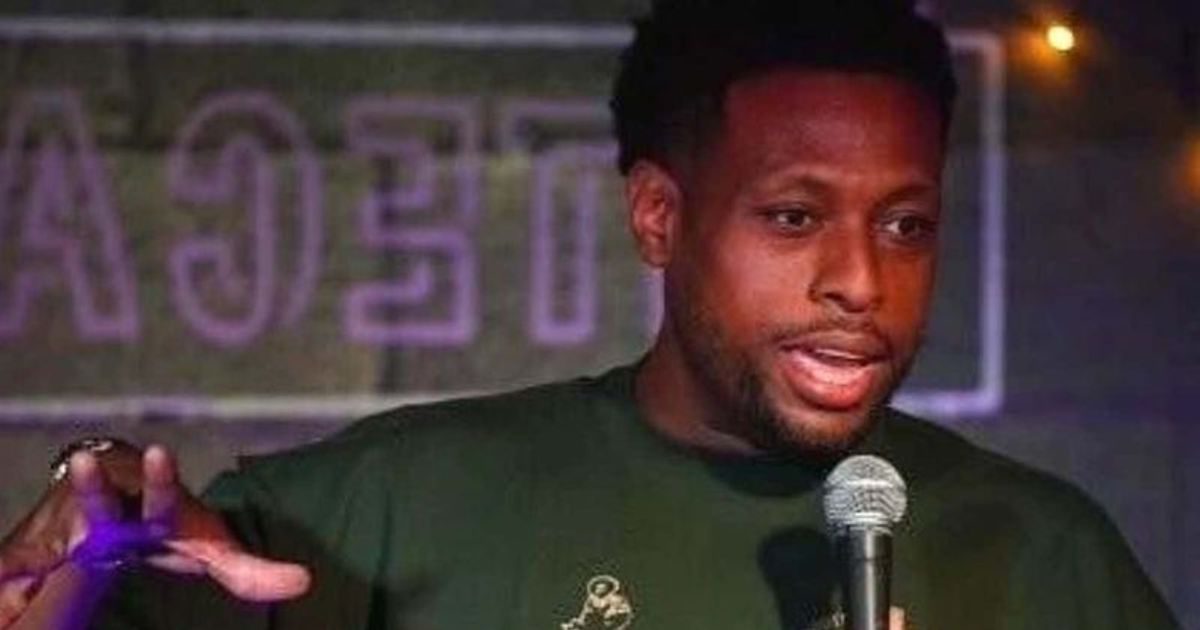 His followers and colleagues were saddened on hearing about the demise of Flanagan and condolence messages started pouring in on social media.

Not only comedy and acting, but Flanagan was also a rapper who recently expressed his feelings about the deadly coronavirus on the microblogging social media platform with a tweet saying, “This covid is no joke. I don’t wish this on anybody.”

This covid is no joke. I don't wish this on anybody.

He was suffering from Covid-19 since late September and was hospitalized as he complained about severe chest pain on 1st October.

Flanagan, who wanted to pursue stand-up comedy as his profession, began more than a decade back by attending a local class in 2007. In the year 2015, he was the semifinalist of Last Comic Standing ninth season. He started getting roles in many shows like The Mick, The Carmichael Show, Insecure, The Neighborhood, and Kidding. 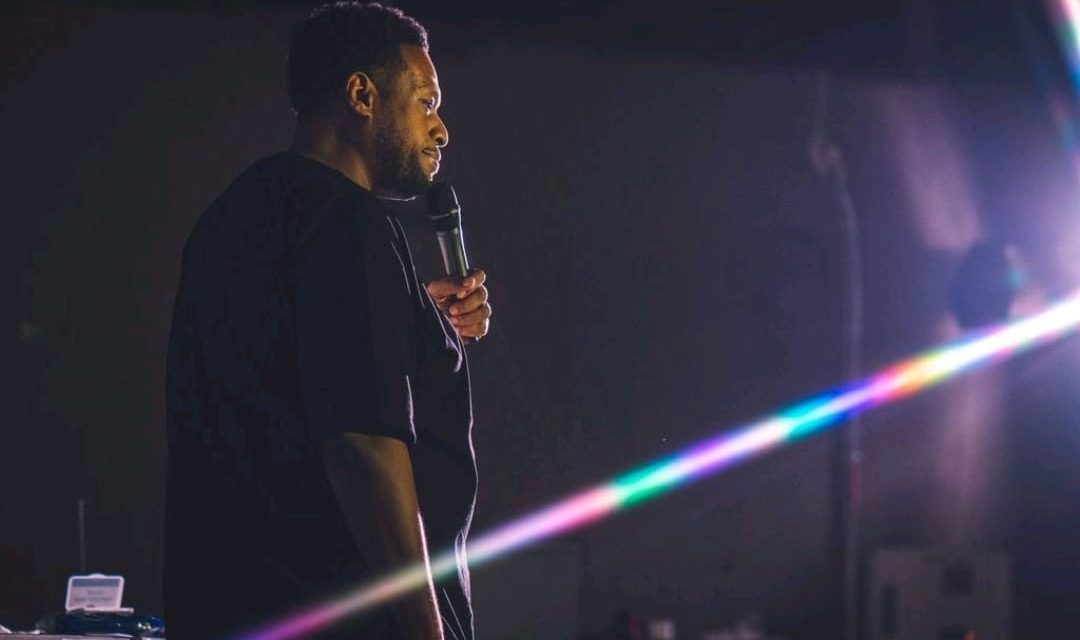 He became extremely popular for portraying the role of Davey on the Showtime series ‘Shameless’. He was also seen in the Disney XD show – Walk The Prank. He got his first film project with his co-star Aubrey Plaza in the thriller Emily the Criminal before his death.

He released his maiden rap album Death of Davinchi in 2010. In the month of September, he shared a post on social media platform Instagram that his fourth album, Both Sides Of The Brain, is all set to be released on October 12.

Online fundraising platform GoFundMe has raised more than $18,000 to assist Flanagan’s family to transfer his body back to Cleveland, Ohio.

The fundraiser mentioned as “Our dear friend has suddenly passed away and sadly was far from his family. Ricarlo Flanagan was a loving son, grandson, cousin, nephew, and friend with many amazing talents. He brought laughter to every room he walked in.”

I just heard that Ricarlo Flanagan has passed. I don't know details yet. Other than he was one of the funniest, kindest people I knew in this business. I worked with him on so many things, hung with him so many times, and I will miss him so much.

Steve Hofstetter, a famous comedian also paid tribute to his friend by tweeting, “I just heard that Ricarlo Flanagan has passed. I don’t know details yet. Other than he was one of the funniest, kindest people I knew in this business. I worked with him on so many things, hung with him so many times, and I will miss him so much. Just f***ing wrecked right now.”