Toni Braxton took to Instagram and posted about her demise on behalf of the Braxton family. She wrote, “It is with the utmost regret that we inform you of the passing of our sister, Traci. Needless to say, she was a bright light, a wonderful daughter, an amazing sister, a loving mother, wife, grandmother and a respected performer.”

She added, “We will miss her dearly. Traci passed this morning as the snow was falling, our angel is now a snowflake. We ask that you respect our privacy as we plan to send her home with love, celebrating her life. We are family forever.”

Traci was an incredible singer and an amazing human being at heart. She was struggling with cancer for the past year. Today, she has left behind a legacy. Let’s know her better.

Traci Braxton was born in Severn, Maryland. Traci’s mother was a former opera singer and cosmetologist while her father was a clergyman. Traci left behind five siblings including four sisters and an older brother. Interestingly, all four sisters started their singing careers together. Traci and her four sisters released their first single “Good Life” together. It became a hit, reaching at No. 79 on the Billboard Hot R&B/Hip-Hop Singles. However, during the process of forming LaFace Records, a record label based in Atlanta, only Toni was signed as the label’s first solo artist.

The remaining sisters became backup singers for Toni’s solo tours and performances. However, Traci went on to pursue her career as a counselor. Traci went on to marry the American actor Kevin Surrat. She was dropped from Atlanta because of her pregnancy.

Traci reunited with her sisters on the reality show “The Braxton Family Values” in 2011. She finally kickstarted her solo career in 2014. She released her debut album “Crash & Burn”. Its lead song “Last Call” was showcased at no. 16 on the US R&B Adult.

The Braxton sisters went on releasing another album “Braxton Family Christmas which debuted no. 27 on the Billboard R&B/Hip-Hop Albums, no. 10. on US R&B chart and no. 12 on US Top Holiday Albums. The sisters were making a buzz all across the United States and abroad.

In 2018, Traci released the single “Broken Things” which features her three sisters Toni, Towanda and Trina. She released “Lifeline” as the lead single for her second album “On Earth”. This was the year when Traci started her acting career by starring in Sinners Wanted, Lil Mama and The Christmas Lottery.

Traci was last featured on the song “Stay with Me” which was performed by Candice. The gorgeous singer was diagnosed with esophageal cancer in 2021 and since then she had been struggling with the disease.

Traci’s last Instagram post was regarding her mother’s birthday and since then she has remained inactive. Her post read as “Please help me wish my beautiful mother a glorious and blessed birthday.” 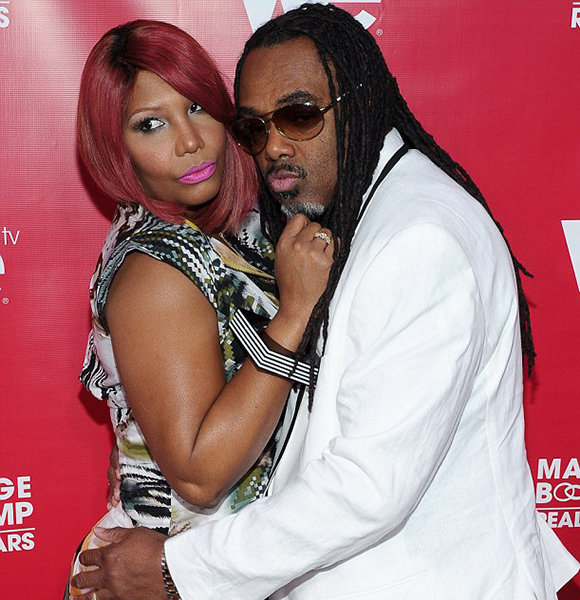 Traci Braxton was married to Kevin Surrat who is an American actor. She leaves behind one son Kevin Surrant Jr. Traci and Kevin witnessed turbulence in their marriage when she accused him of having an affair with another woman. However, the allegations turned out o be true. 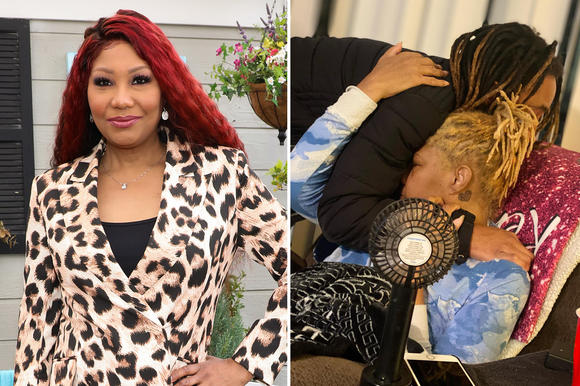 Traci’s husband released a statement with a heavy heart. The statement reads “We have come to a time where we must inform the public that after a year of privately undergoing a series of treatment for Esophageal cancer our beloved Traci Braxton has gone on to glory.”

Traci’s son Kevin Surrant Jr. also posted a heartfelt message in the memory of his mother. He stated, “When I heard the news about my mother being sick first thing she said was I’m going to fight and beat this.”

“She fought to the end and today she’s at peace. I love my mother forever and this hurts so much but I’m at peace knowing she’s isn’t in pain anymore. I love you ma I’m going to miss you.” 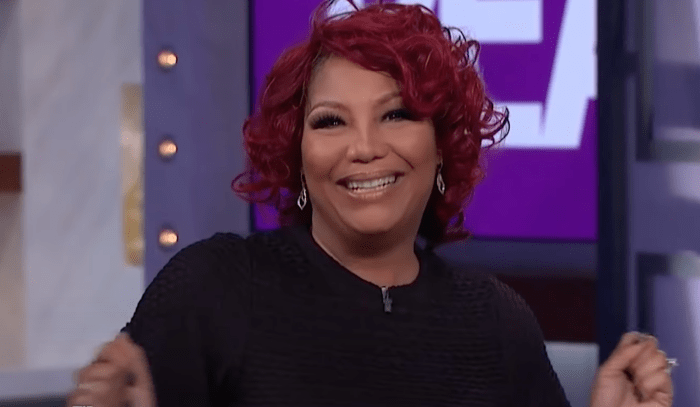 Traci Braxton considered Michael Jackson as her inspiration. Her favorite color was Burgundy and you may have noticed her in some beautiful Burgundy-colored dresses. Interestingly, her favorite actor was the Pirates of the Caribbean star Johnny Depp.

Traci Braxton adored Julianne Moore as an actress. She would hog on Hot Dogs any day while listening to her favorite artist Lady Gaga. The Piscean beauty’s favorite holiday destination was New Zealand. 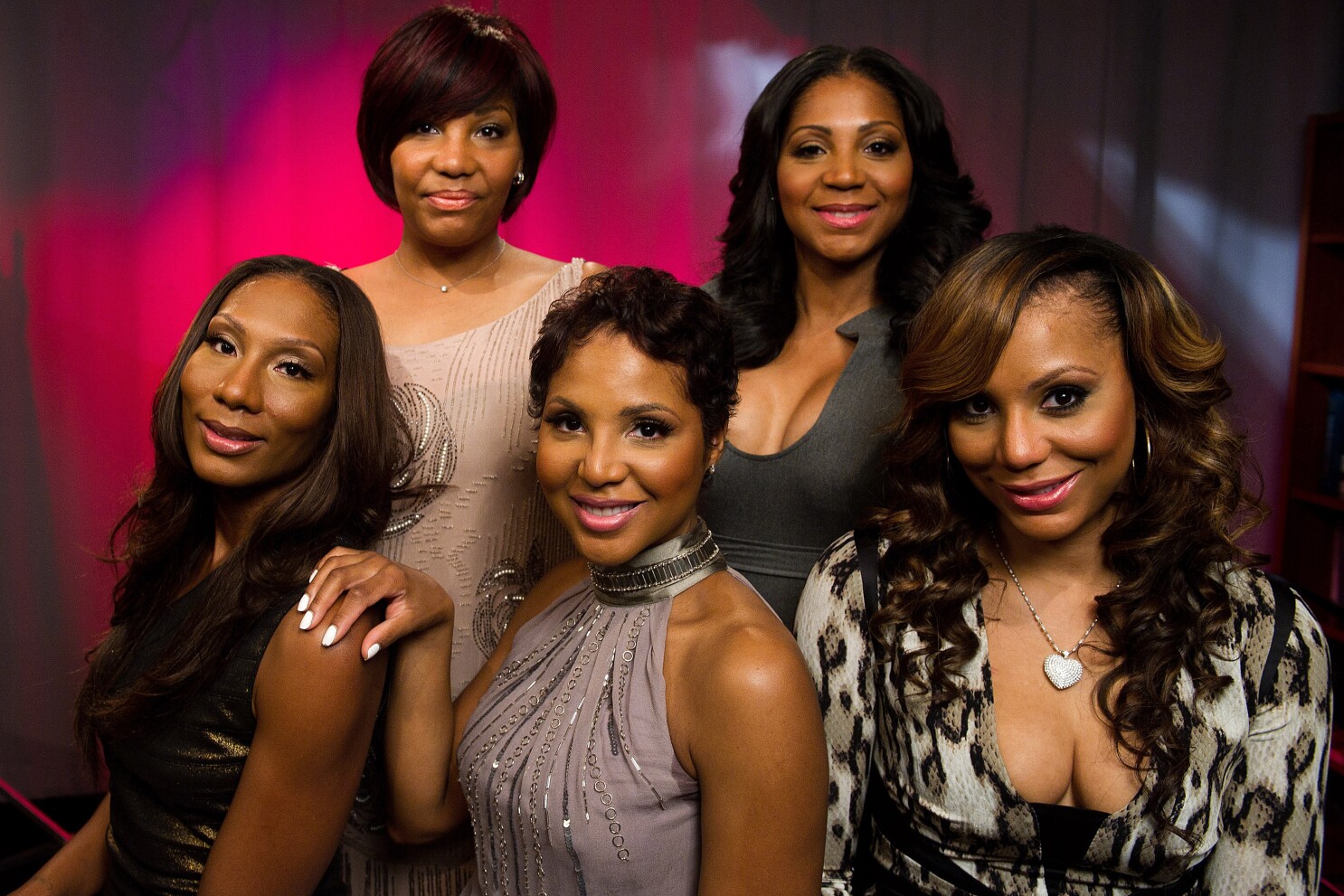 Traci Braxton’s net worth was $35 million as of 2022. Traci’s annual income in music royalties was valued at $4million and assets $20 million. She had five luxury cars, 5 yachts and 10 house properties. She made investments worth $10 million.